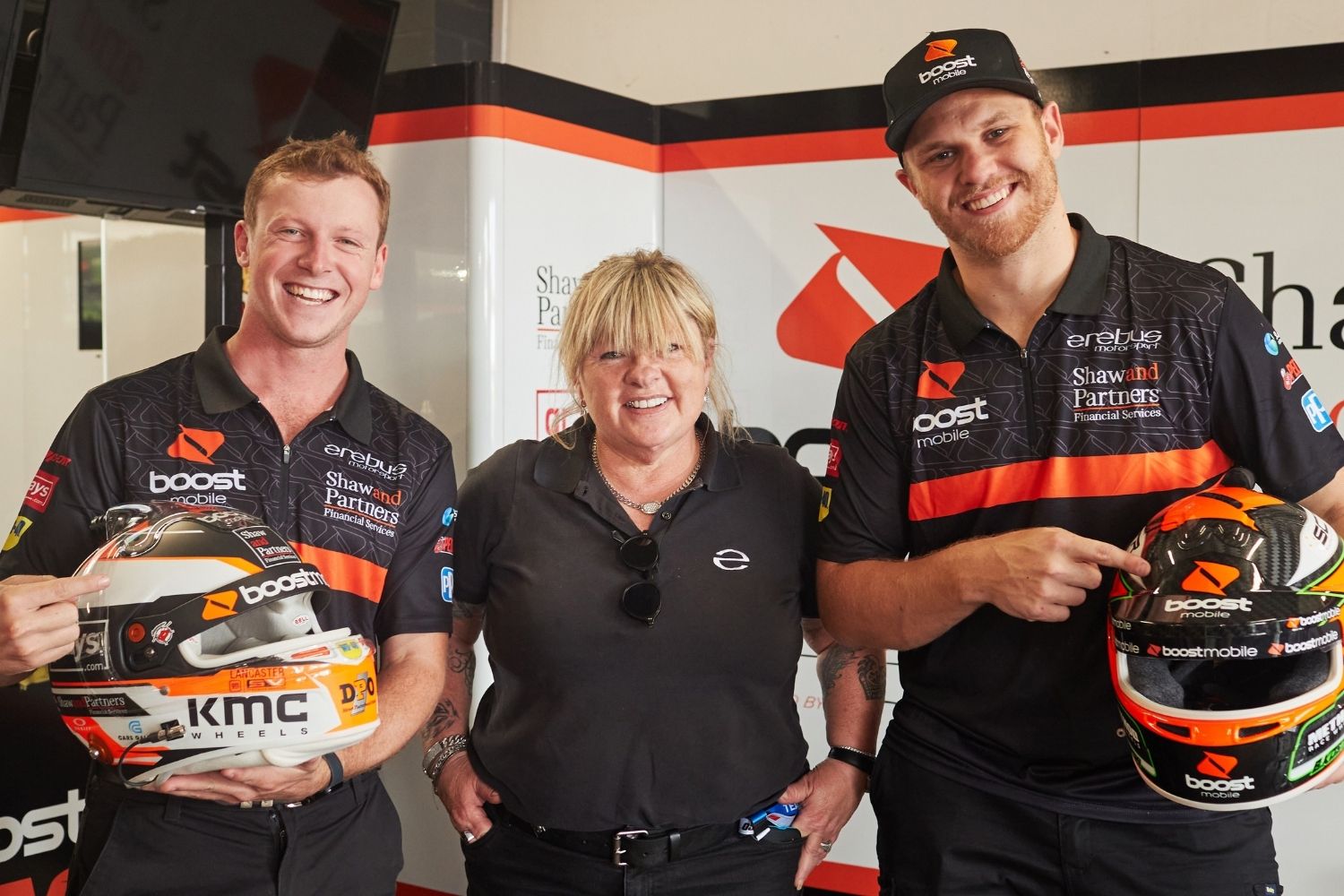 They join a total of 669 people who have received General Division of the Order of Australia awards in the 2022 Queen’s Birthday celebrations.

Both have been made Members of the Order of Australia for significant service to motorsport.

Story was also recognised for his contribution to the community, and Klimenko to charitable organisations.

The former bought into Dick Johnson Racing, which currently runs under the Shell V-Power Racing Team banner, in 2013.

Story is an ambassador to Camp Quality and the Prostate Cancer Foundation of Australia.

He is also a director of Indigenous motorsport participation and STEM program Racing Together.

Supercars Hall of Famer Dick Johnson, himself a Member of the Order of Australia recipient, paid tribute to Story. 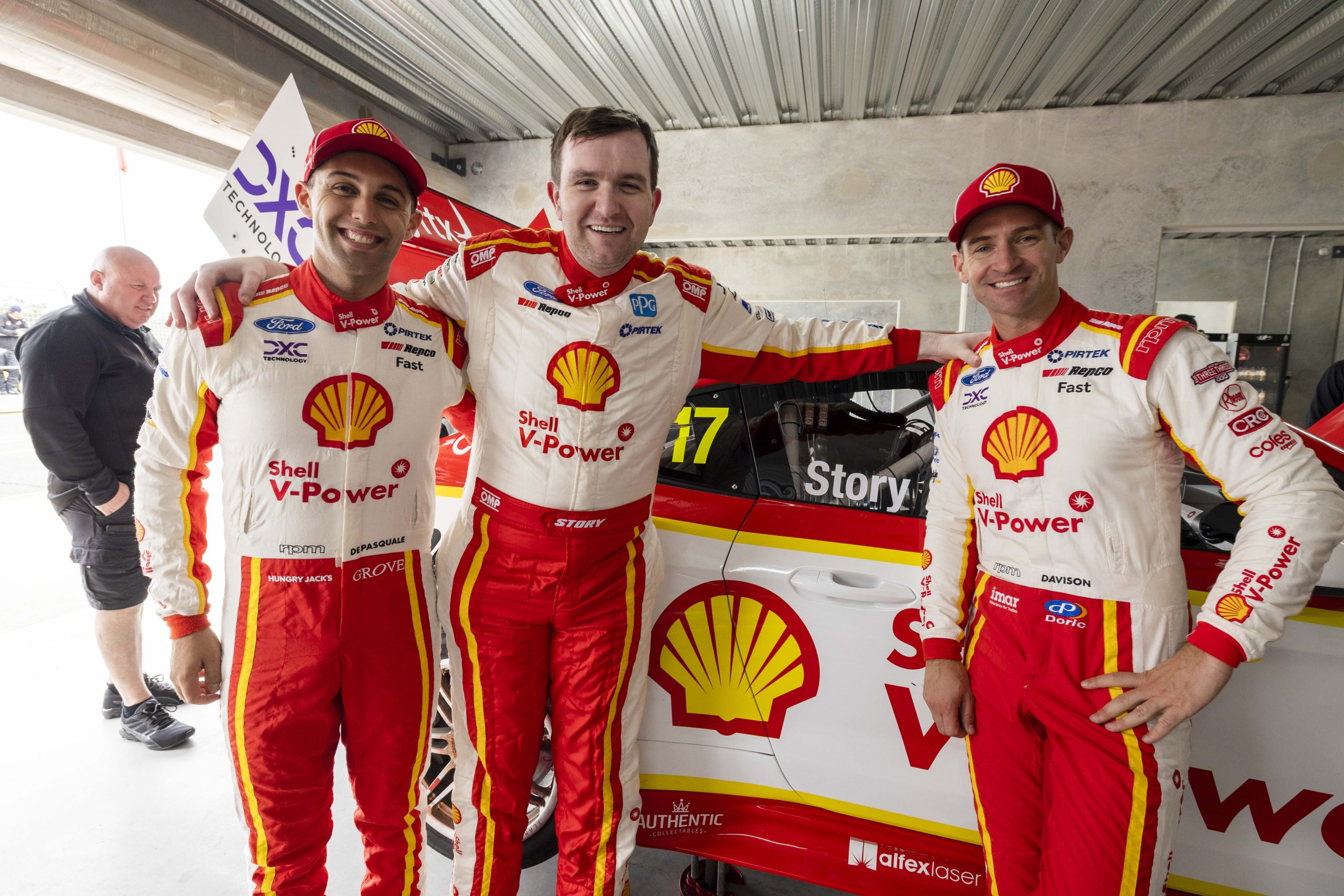 Story (C) with Anton De Pasquale and Will Davison

"Ryan is a man who puts others first and himself second,” Johnson said.

"He has done so much not only for motorsport, but the community with his charity work with Camp Quality, the Prostate Cancer Foundation and the Racing Together programme.

"The work he has done tirelessly behind the scenes has got the team to where it is today and all the success we have had, he has been a big part of it.

"Congratulations Ryan, it is an honour to partner with you on and off the track."

The Melbourne squad blooded rookies Will Brown and Brodie Kostecki last year; the former won a race in Sydney.

Kostecki opened the 2022 season with a maiden ARMOR ALL Pole Position, also coming in Sydney.

Klimenko, the daughter of the late John Saunders AO, is also a key figure in her Saunders Family charitable programme.

"What made it even more special is that I remember when my father got his," Klimenko said.

"I remember sitting there thinking to myself, you have to do something special to be standing there and receiving a medal, and now I’m getting the same honour he did.

"I am a very proud Australian and to be honoured by the country that I love so much means the world to me.

"It was instilled in me at a young age to give back and to make a difference and it makes me very proud I could earn this honour in my own right.”

"This is well-deserved recognition for Ryan and Betty, two outstanding leaders of their respective Supercars teams," Howard said.

"Both have done so much for Supercars and for many others throughout Australia, possessing leadership and compassionate qualities that have had a profound impact on many.

"This is a very special occasion and on behalf of Supercars I congratulate Ryan and Betty on being recognised for their dedication to Supercars and the wider motorsport community as well as the community groups and charities they have supported for many years."

DJR and Erebus will hit the track this weekend at Hidden Valley Raceway.