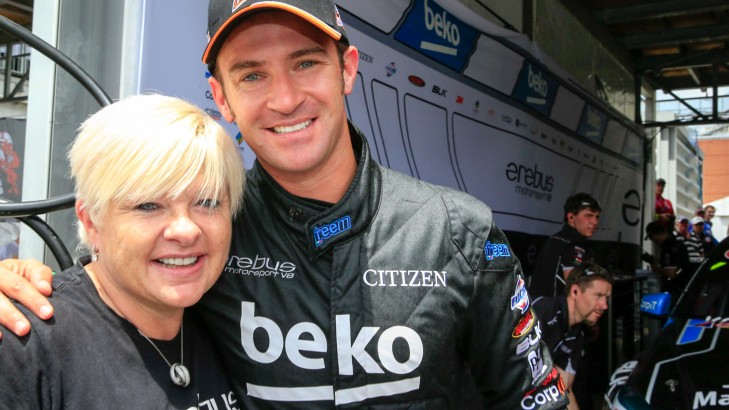 Facing the last Virgin Australia Supercars Championship finale at the Sydney Olympic Park street circuit, supercars.com looks back at the best ever moments at the venue.

Brought to life in 2009, the concrete canyon has hosted plenty of action and nail-biting finishes with the Championship trophy awarded at the end of the weekend.

If the close walls weren’t challenging enough, the weather always plays a part at the event with scorching heat or pouring rain defining some of the races over the years.

We’ll count down some of the best moments at the event, which has seen nine different winners, 10 different pole sitters and three men crowned champion in seven years in the lead-up to this year's December 2-4 Coates Hire Sydney 500. 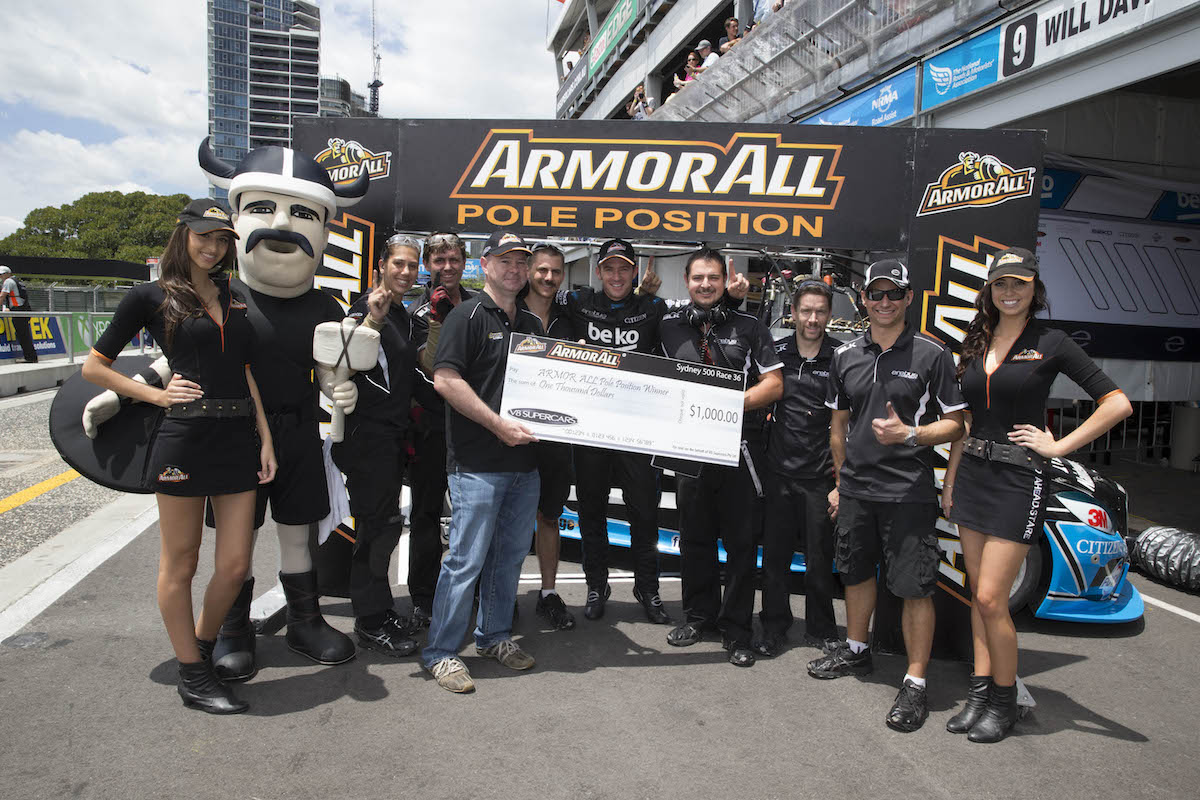 In shock circumstances, Will Davison took Erebus Motorsport’s first ever P1 start at the end of his first year with the team.

Davison found himself at the top of the times after a red flag ended the qualifying session just over a minute early, after a huge accident from Craig Lowndes, who smashed his Commodore and broke his ribs in the impact. Earlier wild card entrant Marcos Ambrose had also hit at the same corner.

"You take it any way you can get it!" Davison said at the time when handed the ARMOR ALL pole cheque. While he conceded the red flag helped him, he believed they were “quite competitive”.

Team owner Betty Klimenko was thrilled with the result.

Davison’s 1min28.7640 lap was just 0.0513sec ahead of Jamie Whincup, who started alongside him on the front row, with David Reynolds and Tim Slade also up the front.

Davison unfortunately DNFed the race with a power steering issue, while Whincup won from Slade and Reynolds. 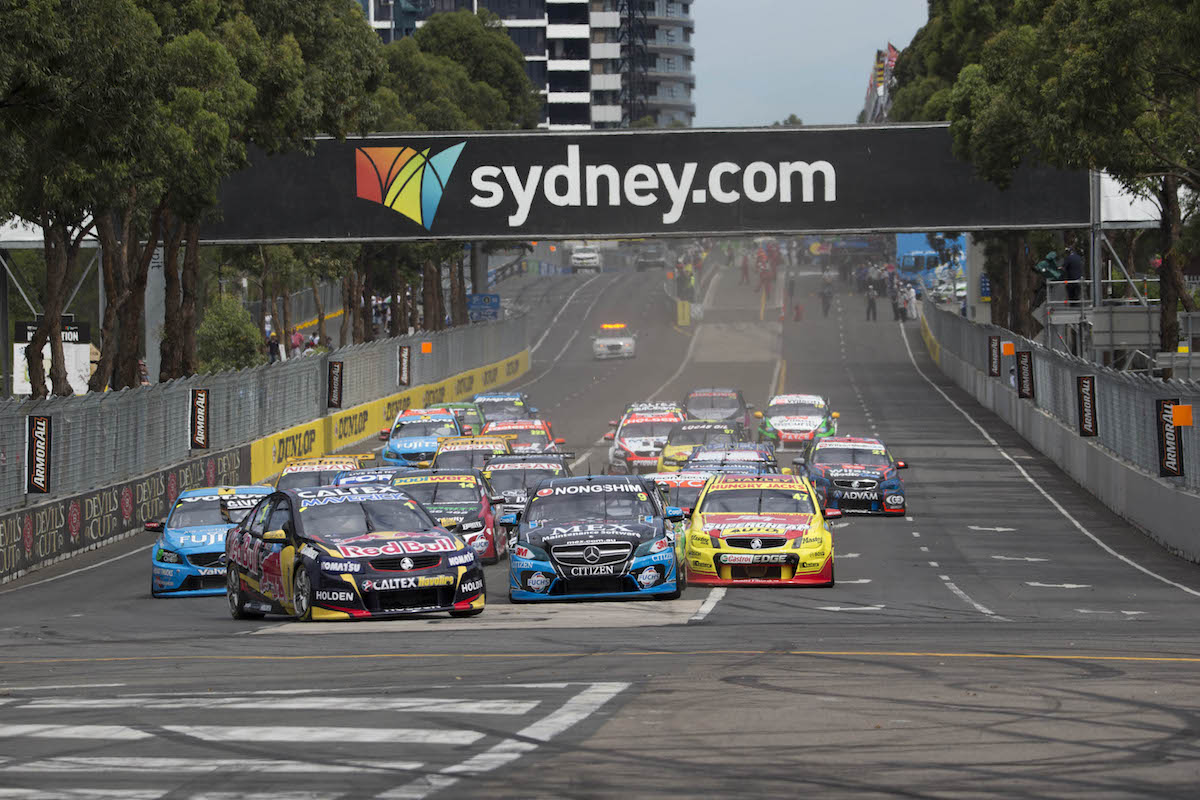