Whincup, a 12-time winner in Townsville, sandwiched Slade and trailed van Gisbergen by 0.093s in a Red Bull Ampol one-three.

Will Davison and Nick Percat, who both featured at the pointy end on Friday, were within 0.16s of van Gisbergen in fourth and fifth.

The biggest shock of the 20-minute session was that of Chaz Mostert, who failed to put together a time good enough to earn passage into the ARMOR ALL Top Ten Shootout.

Mostert, like the majority of the field, went out for a final run as the clock wound down.

However, the Walkinshaw Andretti United driver will launch from 17th, his worth qualifying effort in Townsville since 2018.

Mark Winterbottom, a three-time Townsville winner, was only good enough for 21st. It was his worst ever Townsville qualifying performance.

Davison set the early running with a 1:12.386s, which was immediately displaced by van Gisbergen's 1:12.280s on the Kiwi's second lap.

Percat, out of phase later in the session with most drivers in the lane, fired into third with a 1:12.434s. 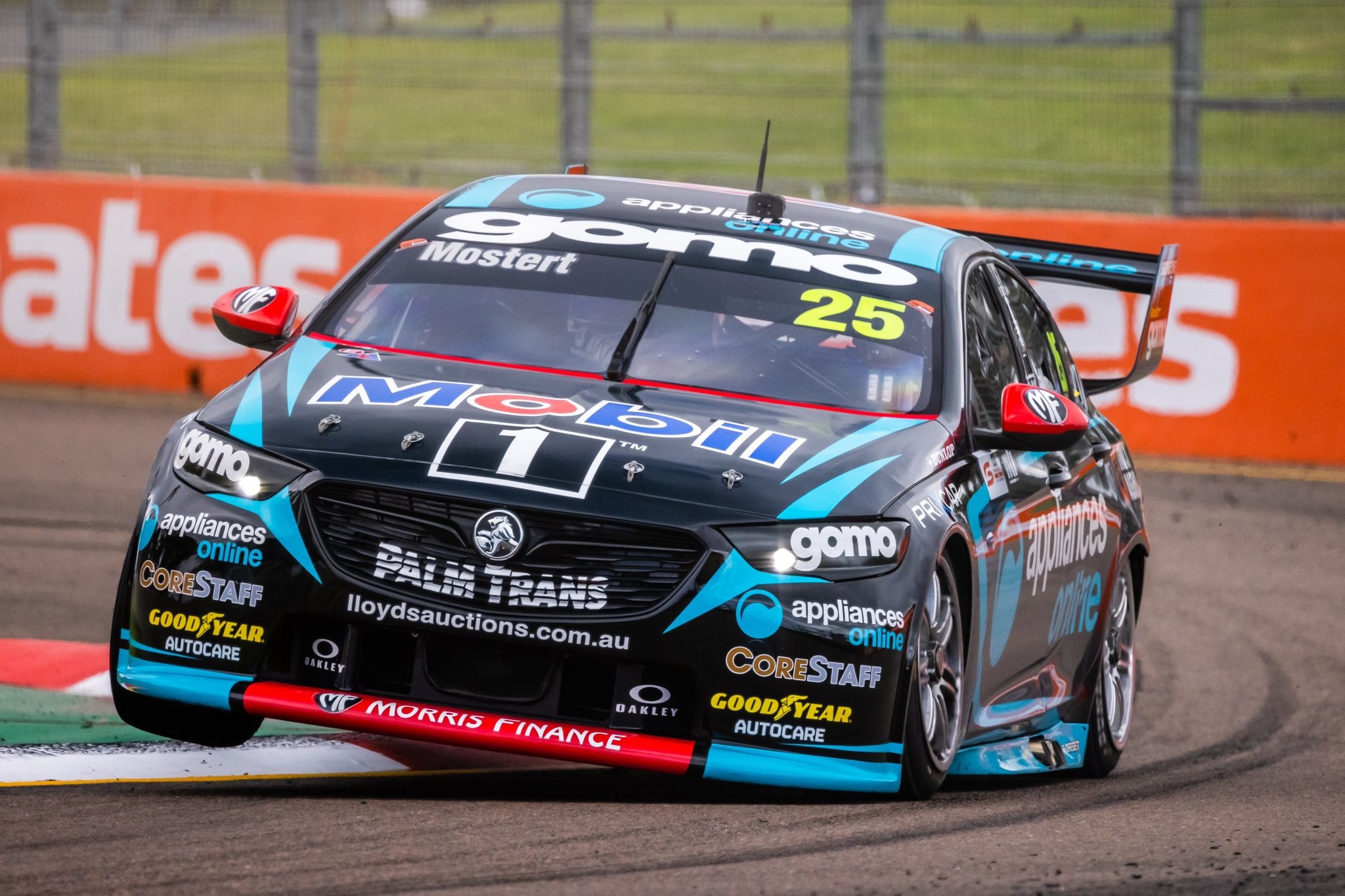 Times remained stagnant for the balance of the field in the final runs, but Whincup and Slade were able to improve to demote Davison and Percat.

Mostert managed to cross the line for a final bid to reach the top 10, but aborted to pit lane, consigned to his lowly grid spot.

It marks the first time in 2021 that Mostert has failed to qualify in the top 10.

Anton De Pasquale will be first man out in the shootout, which will commence at 1:05pm AEST.

The Top Ten Shootout will set the grid for Saturday afternoon's 88-lap Race 15, which will commence at 3:45pm.