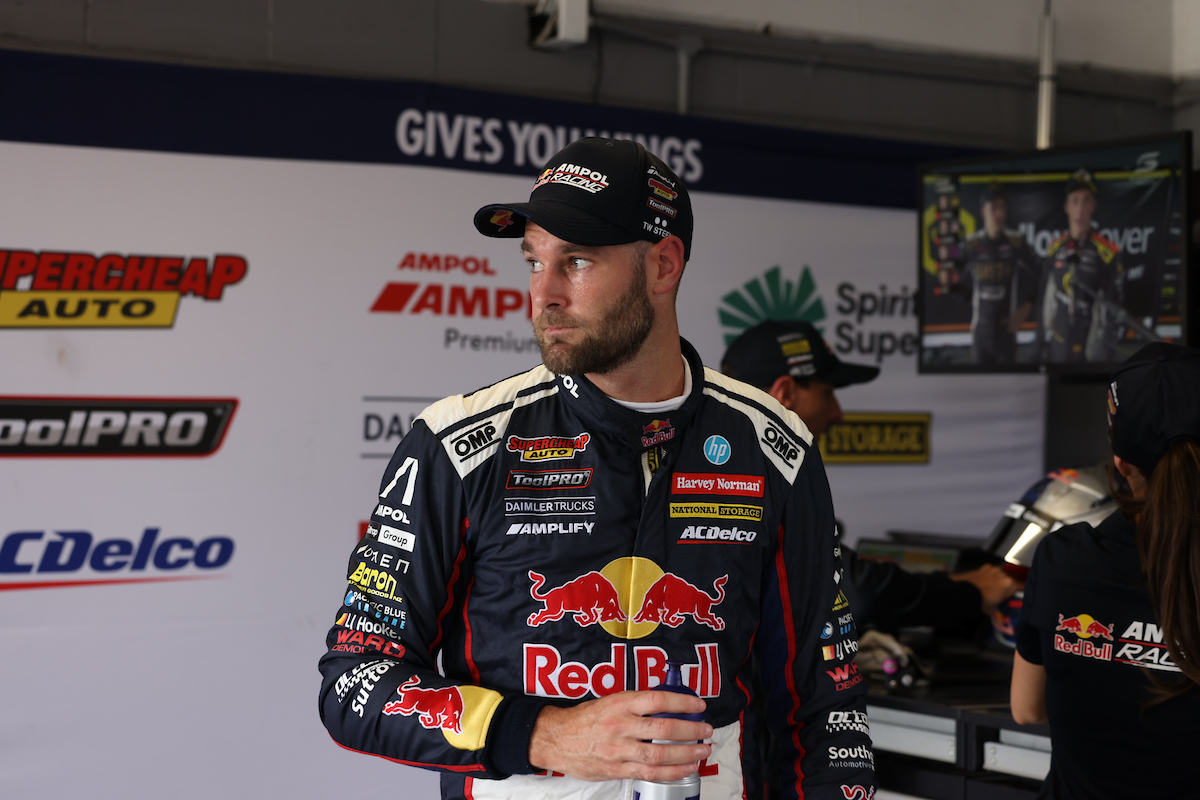 Shane van Gisbergen is staring down the barrel of losing his championship lead after the injured Red Bull Ampol Racing driver struggled in Sandown qualifying.

Van Gisbergen will start Race 3 at the Penrite Oil Sandown SuperSprint from 17th, with Chaz Mostert clinching pole for the race.

Mostert is just 33 points down on van Gisbergen heading to the Sandown event, with both drivers recording Repco Mt Panorama 500 podium doubles.

Van Gisbergen finished eighth and fifth in the morning’s two practice sessions, and reached the third stanza of qualifying with ease.

However, he failed to match his earlier pace, and will line up buried in the midpack for the 36-lap race, which offers 100 points for the winner.

It comes on a weekend van Gisbergen continues his recovery from collarbone surgery following a mountain biking accident on March 6, with team physio Chris Brady shadowing his every move.

The 31-year-old’s 1:08.2845s lap was just 0.079s from 10th place in the second part of qualifying, which was secured by Erebus Motorsport rookie Brodie Kostecki.

Positions seven through 18 were covered by just 0.112s.

However, van Gisbergen put his poor qualifying performance down to a lack of speed, rather than being hindered by his injury.

“I was fine,” he told the broadcast.

“I just didn’t drive well enough and didn’t get the tyres phased good enough and we’re back there. 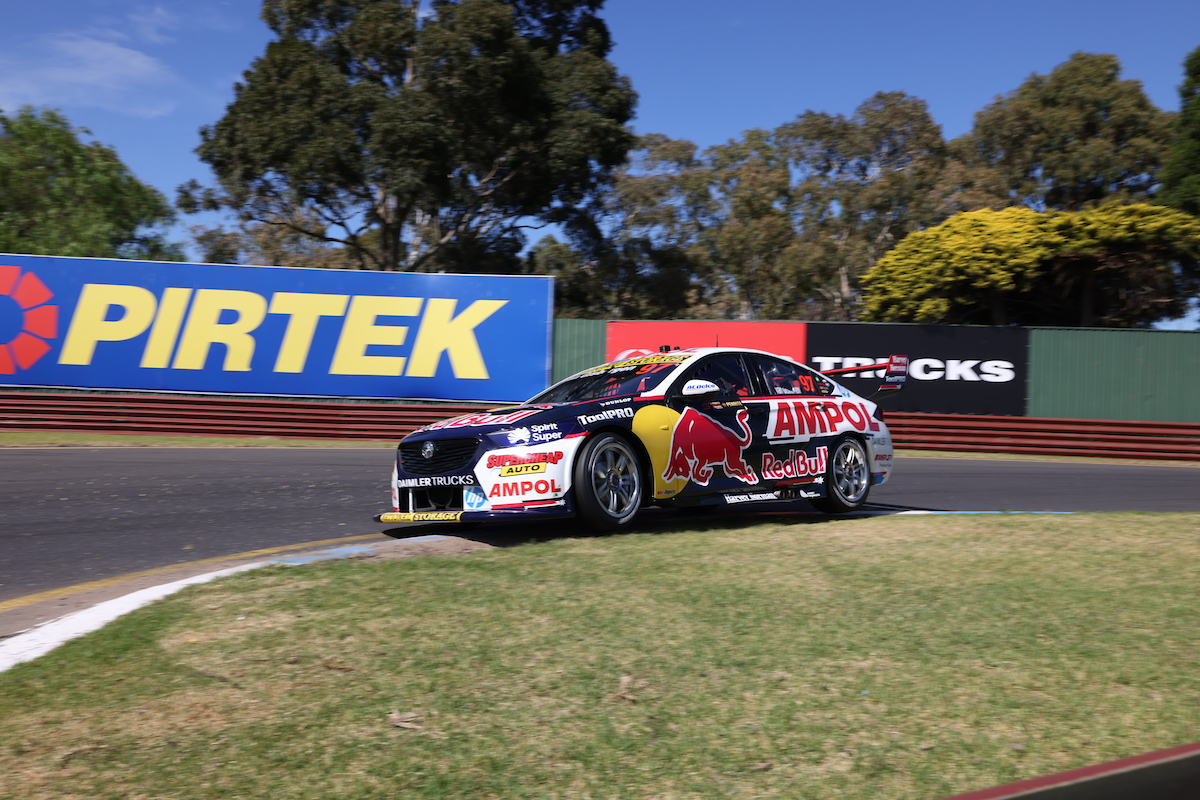 “It’s only a tenth to get in [to the top 10 segment of qualifying] and we just didn’t quite make it.”

The Kiwi was well down on teammate Jamie Whincup, who will start Race 3 from third.