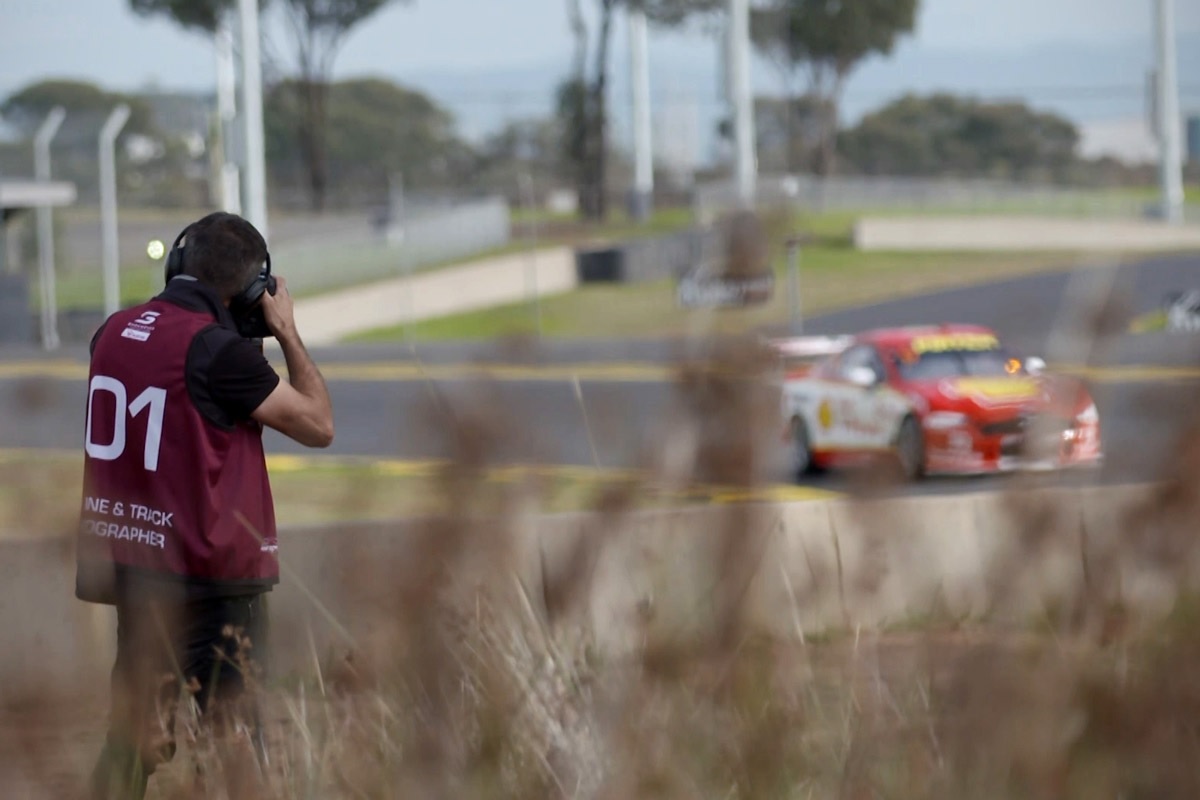 The ninth annual Supercars media awards have been announced overnight, celebrating the work of members of the media who cover the Repco Supercars Championship.

Organised and voted on by peers and independent to Supercars, the awards recognise the high-quality output from publications and media members covering the Repco Supercars Championship and associated events and categories across the calendar year.

Mark Horsburgh, who since the birth of the modern era of Supercars in 1997, has been the sport’s official photographer; won two of the most coveted awards – Photographer of the Year and Photo of the Year. 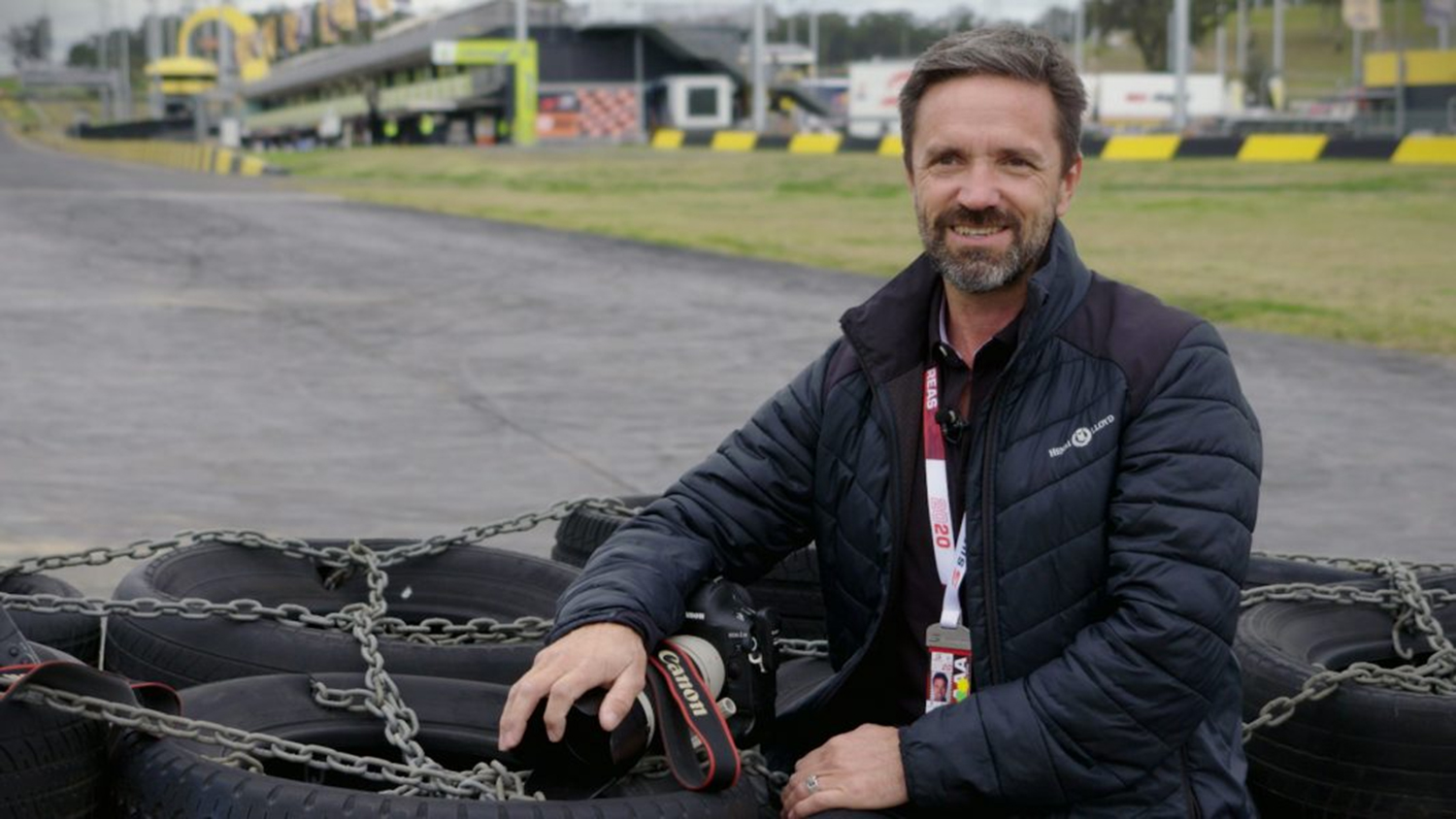 His outstanding body of work covering the remarkable 2020 Supercars championship – a season where at some rounds he was the only accredited photographer – was recognised with one of the highest honours of the night.

Horsburgh also picked up the award for 2020 Supercars Photo of the Year, for his outstanding shot of eventual winner Shane van Gisbergen at this year’s Supercheap Auto Bathurst 1000. 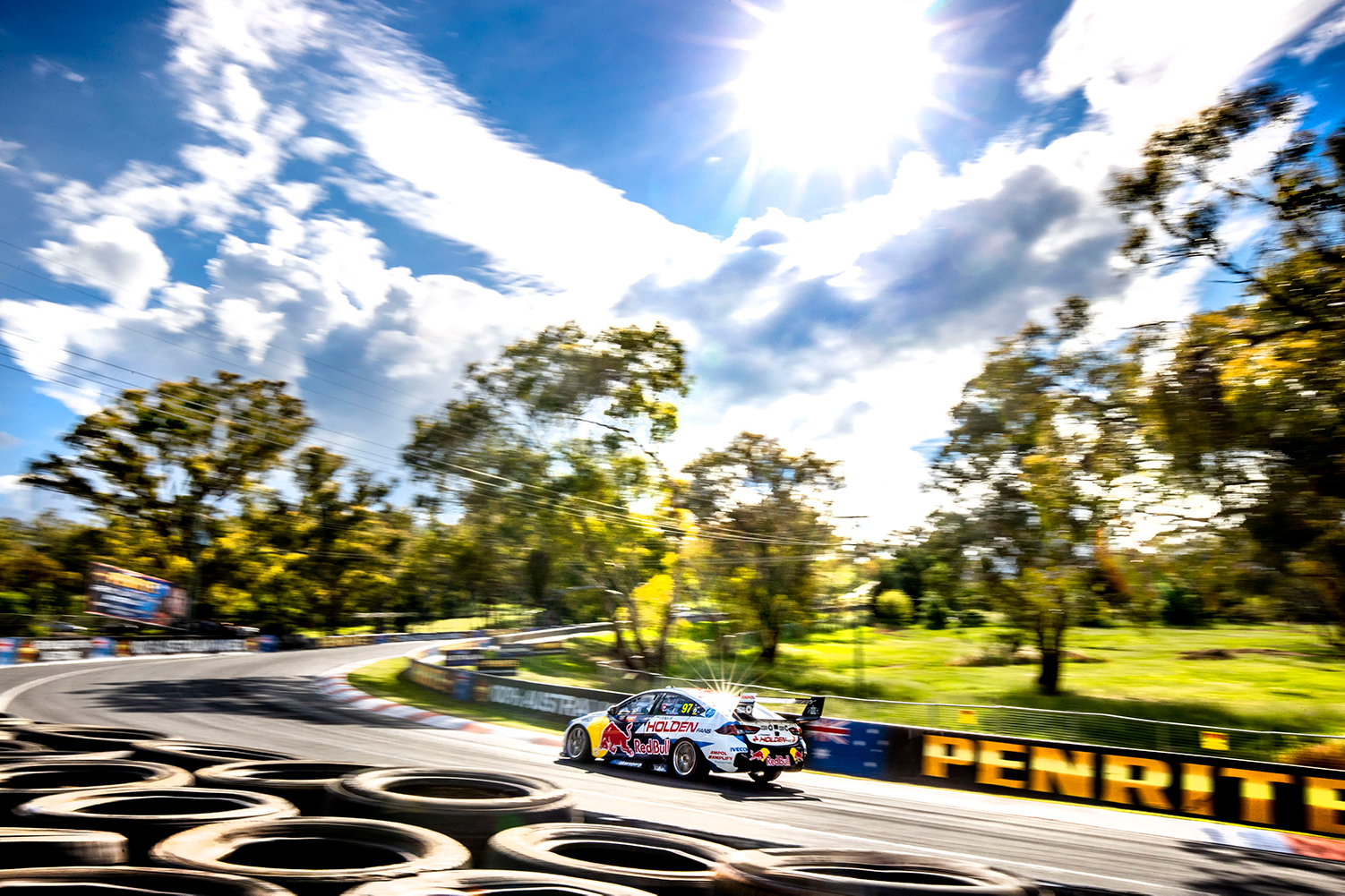 Mark Larkham was voted Broadcaster of the Year by the judging panel, his second-straight victory.

Supercars’ Paul Glover was named Media Manager of the Year as recognition for his efforts navigating Supercars media coverage throughout the 2020 season.

Tickford’s Mitch Robinson and Kelly Racing Media Manager Aiden Taylor were also commended in that category for their work covering their teams 106-day road trip across Australia throughout this year’s extraordinary Championship.

Tickford was named joint winner of that award for the content they produced at Sea World, their Queensland base while away from home (by videographer Tom Rattenbury and Tickford Media Manager Mitch Robinson).

AME Management were recognised for their outstanding ‘Holden Motorsport Memories’ series in the Best In-Broadcast or Digital Feature/News Story.

Kelly Racing claimed the Most Outstanding Use of Social of Digital Media award. As well as an in-depth document of the build of their new Ford Mustangs, the team took social media audiences on the road during their extensive road trip across Australia this year.

Tickford Racing and Triple Eight Race Engineering were also commended for their Social / Digital efforts throughout 2020.

A full list of winners can be found at supercarsmediaawards.com.au or by following this link to The Race Torque, whose management organise the annual awards.

Photographer of the Year
Mark Horsburgh

Broadcaster of the Year
Mark Larkham

Most outstanding use of Social of Digital Media
Kelly Racing

03/12/2020
Stay In The Know
Sign up to the Repco Supercars Championship Newsletter
We use cookies to ensure that we give you the best experience on our website. If you continue to use this site we will assume that you are happy with it.Ok