Newcastle has been named the new host city for the series finale of the Virgin Australia Supercars Championship for the next five years.

“The Hunter has thousands of Supercars fans who now have an event to call their own,” Mr Baird said.

“The Coates Hire Newcastle 500 will be the first Supercars race ever held in Newcastle and is another major event secured for Regional NSW.

“It’s a picturesque course that takes in some of the city’s best landmarks, including Nobby’s Beach and Fort Scratchley.

“The race is expected to inject more than $57 million to the Hunter region over the next five years, and attract 81,000 visitors from around NSW.” 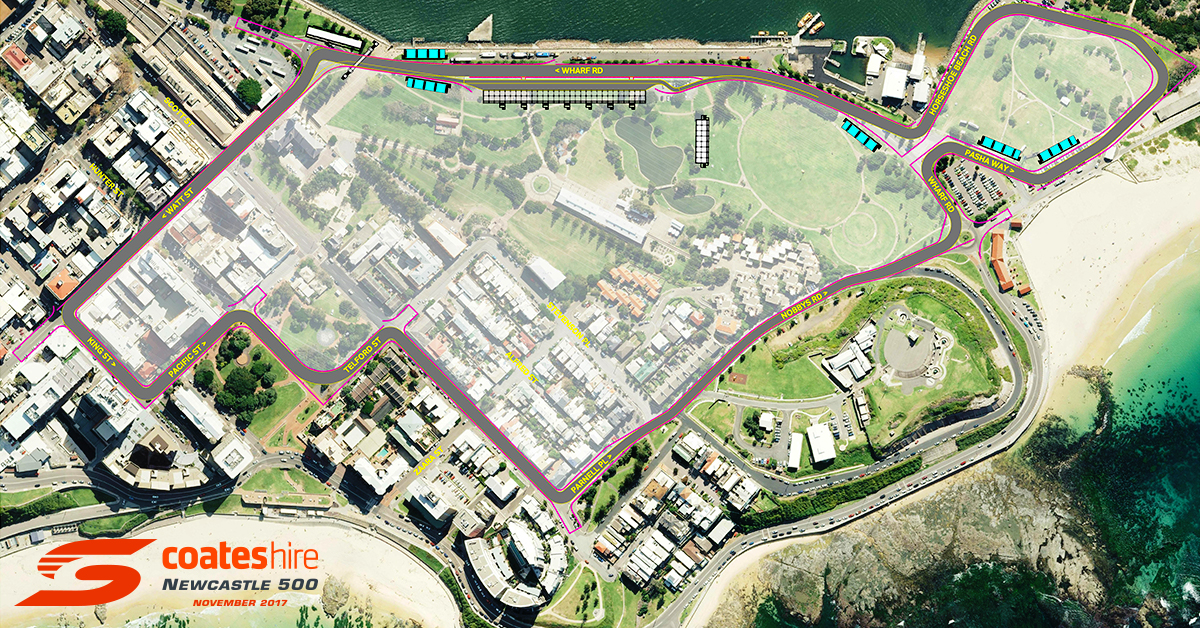 Supercars Chief Executive James Warburton welcomed the announcement and said it was an exciting moment for Supercars and the people of Newcastle.

“The Coates Hire Newcastle 500 will be a spectacular event that will showcase Newcastle to a huge national and international audience and be a fitting finale to the Virgin Australia Supercars Championship.

“I want to thank Premier Baird, Minister Ayres, Destination NSW CEO Sandra Chipchase, Newcastle City Council and Coates Hire for their support to help create what will be an unforgettable event for Newcastle.” 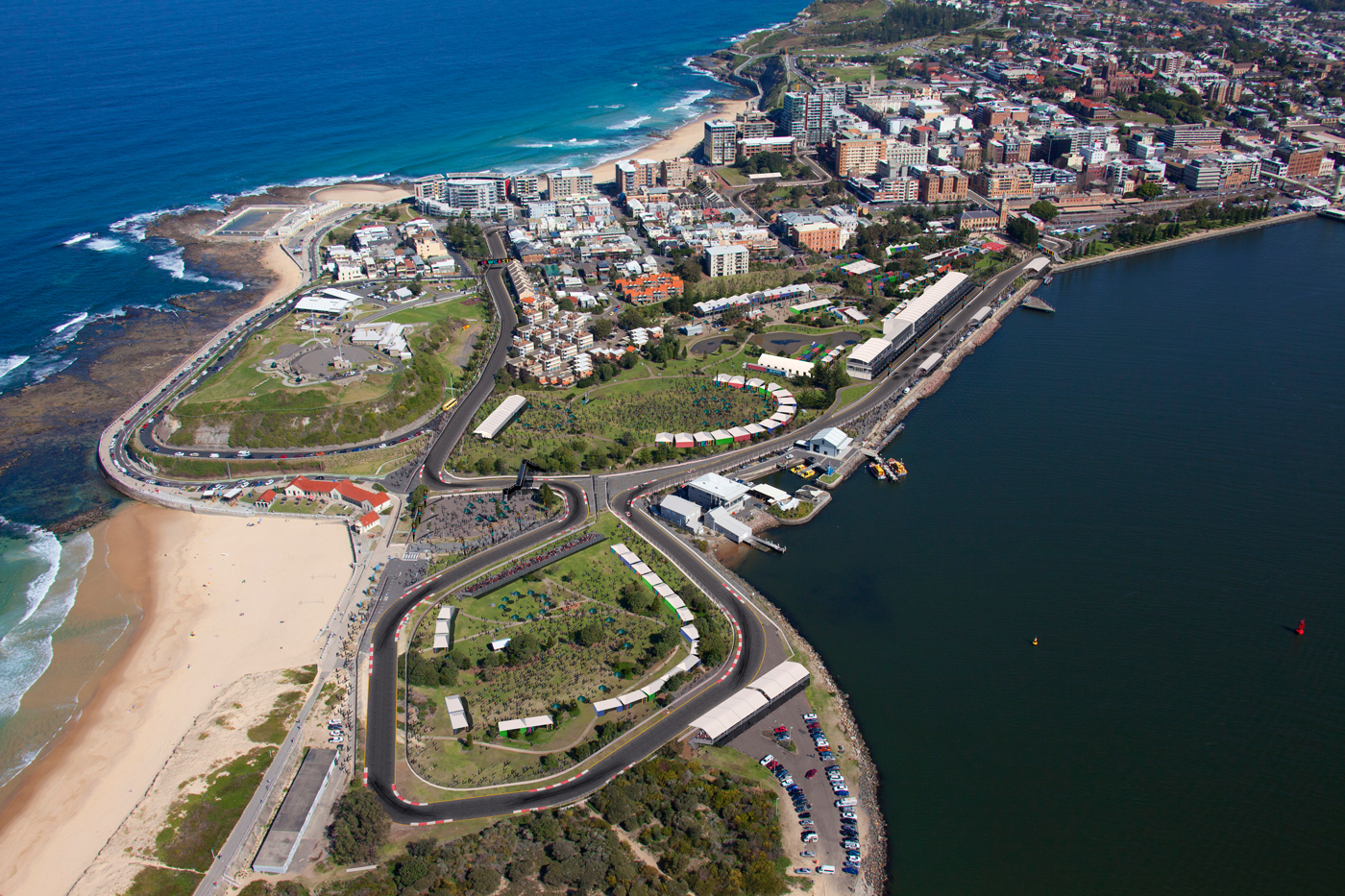 The event has been secured by Destination NSW in partnership with Supercars Australia and Newcastle City Council. The inaugural event will take place in November 2017.

The Coates Hire Sydney 500 will be staged for the last time at Sydney Olympic Park from 2-4 December 2016.

Register your interest for tickets to the Coates Hire Newcastle 500.