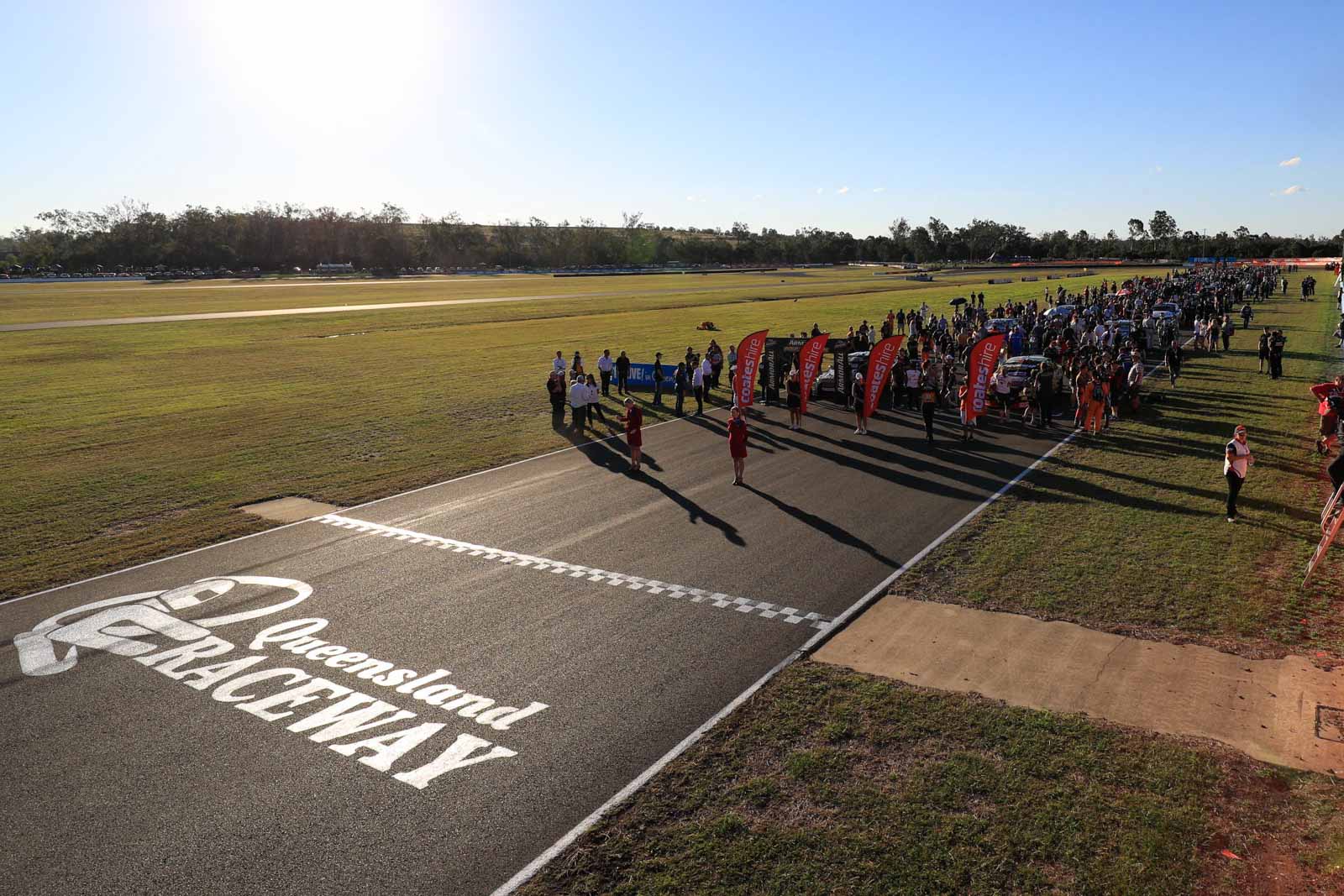 Queensland Raceway is set to remain on the Virgin Australia Supercars Championship calendar following the signing of a new deal between the parties.

The Ipswich venue has been a part of the championship since it opened in 1999 and is the home circuit of the Triple Eight, Shell V-Power Racing and Tekno Autosports teams.

Supercars CEO James Warburton confirmed in a statement that a new track hire agreement with Queensland Raceway has been reached.

The deal will see Supercars continue to hire the circuit in order to run and promote the Coates Hire Ipswich SuperSprint.

Further agreements with the Ipswich City Council and the Queensland Government are expected in the coming weeks to formally lock-in the event's place on the 2018 calendar.

“This contract puts Virgin Australia Supercars in the position it needs to be to conclude its arrangements with the Queensland Government and the Ipswich City Council for the Willowbank round,” said Warburton.

“Our Queensland teams are looking forward to exploiting their hometown advantage and, being the round to follow Townsville, it means we get to enjoy Queensland’s beautiful winter climate just that much longer.”

Queensland Raceways CEO John Tetley welcomed the agreement ahead of this year's event, where local teams Triple Eight and Shell V-Power will continue their battle.

“I am sure Roland Dane and his (Triple Eight) team are looking forward to consolidating their Townsville success on the track that has been so good for him and his drivers in the past 18 years," he said.

The 2017 Coates Hire Ipswich SuperSprint will take place on July 28-30.