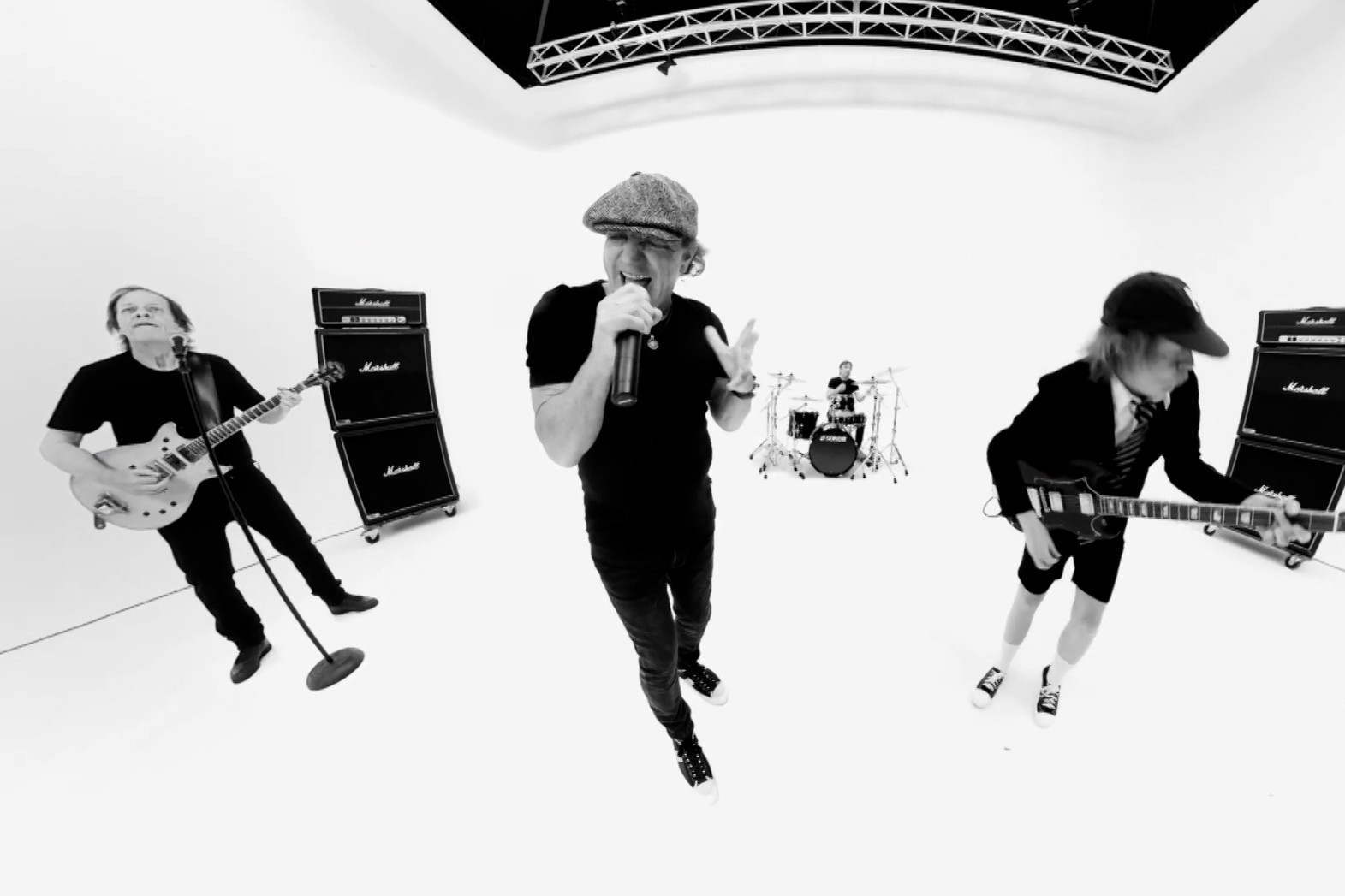 Supercars has today unveiled its 2021 anthem across its digital platforms, with a clip sure to get fans excited about the motorsport year ahead.

With its unmistakeable sound of Australian rock, AC/DC's song 'Realize' was chosen as the track for the season, helping spread the message that Supercars offers fans "much more than you realise".

Supercars' Head of TV, Nathan Prendergast, said it was a privilege to collaborate with the rock legends, one of whom is known as a hardcore motorsport fan.

"We've put together a clip launching today and we're really excited to rev our fans up ahead of the season launch this Wednesday, then the Repco Mt Panorama 500 next weekend," Prendergast said.

"We think AC/DC is as uniquely Aussie as a V8, a meat pie, and of course, our famous racetrack at Bathurst.

"We couldn't think of a better band to serve as the soundtrack for our season."

While there are no plans yet to get the band at an event, lead singer Brian Johnson is set to share his own thoughts on the collaboration through video messages being sent over for the Supercars season launch.

The launch will be held on Wednesday 24 February ahead of the Repco Mt Panorama 500 from 26-28 February.

Tickets are on sale now at Ticketek for the season-opening Repco Mt Panorama 500.