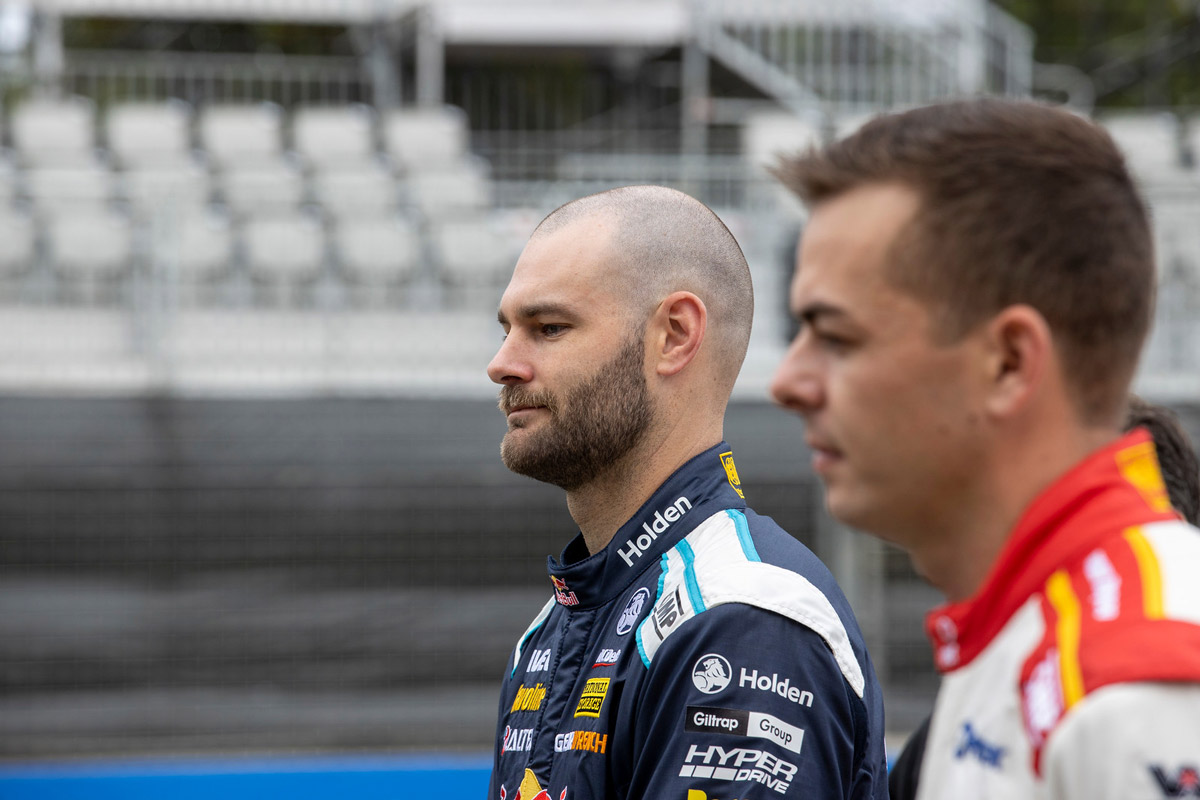 The trio will take part in a 60-strong virtual iRacing field for the opening round of the Racing Local initiative founded by a group headlined by ex-Formula 1 driver Brendon Hartley and internationally renowned racer Chris Van Der Drift.

Racing Local will involve a four-week series of Kiwi racers going head-to-head to give back to the New Zealand business community affected by the COVID-19 lockdown.

The first round will be held tonight from 7pm NZT (5pm AEST), with drivers racing a Radical SR8 at the Daytona road course before tackling Knoxville Raceway aboard a 360 Sprint Car.

“There’s 60 of us, each one of us 60 have to choose a small business tonight – I’ve chosen Waitomo Adventures.

“So basically the money that we raise tonight on givealittle.co.nz, you can follow it there, we will be putting that towards the 60 businesses evenly and we’ll be doing that for the next four weeks.

“So it won’t just be that business, we’ll choose another one next week.

“Along with that, I’m also going to be running a Twitch stream – I’ve got a donate button and whatever we raise in this stream from start to finish tonight I’ll put that money into the pot along with my donation as well.”

On their page, Racing Local founders explained the motivation behind the cause: “New Zealand racing drivers are well represented in top-level motorsport across the globe and we proudly display the New Zealand flag on our helmets and racing overalls.

“Most of us started out as enthusiastic young competitors supported by our Mums and Dads and other local businesses as sponsors and many are still supported by local business and individuals who have been keen to remain associated with us.

“Now it’s time for a bit of a role reversal and for us to step up and give a little back by becoming a sponsor of our ‘locals’ who are struggling to survive during these unprecedented times.”

Drivers will pay a minimum entry fee of $20 each week to get the ball rolling, with further donations able to made here.