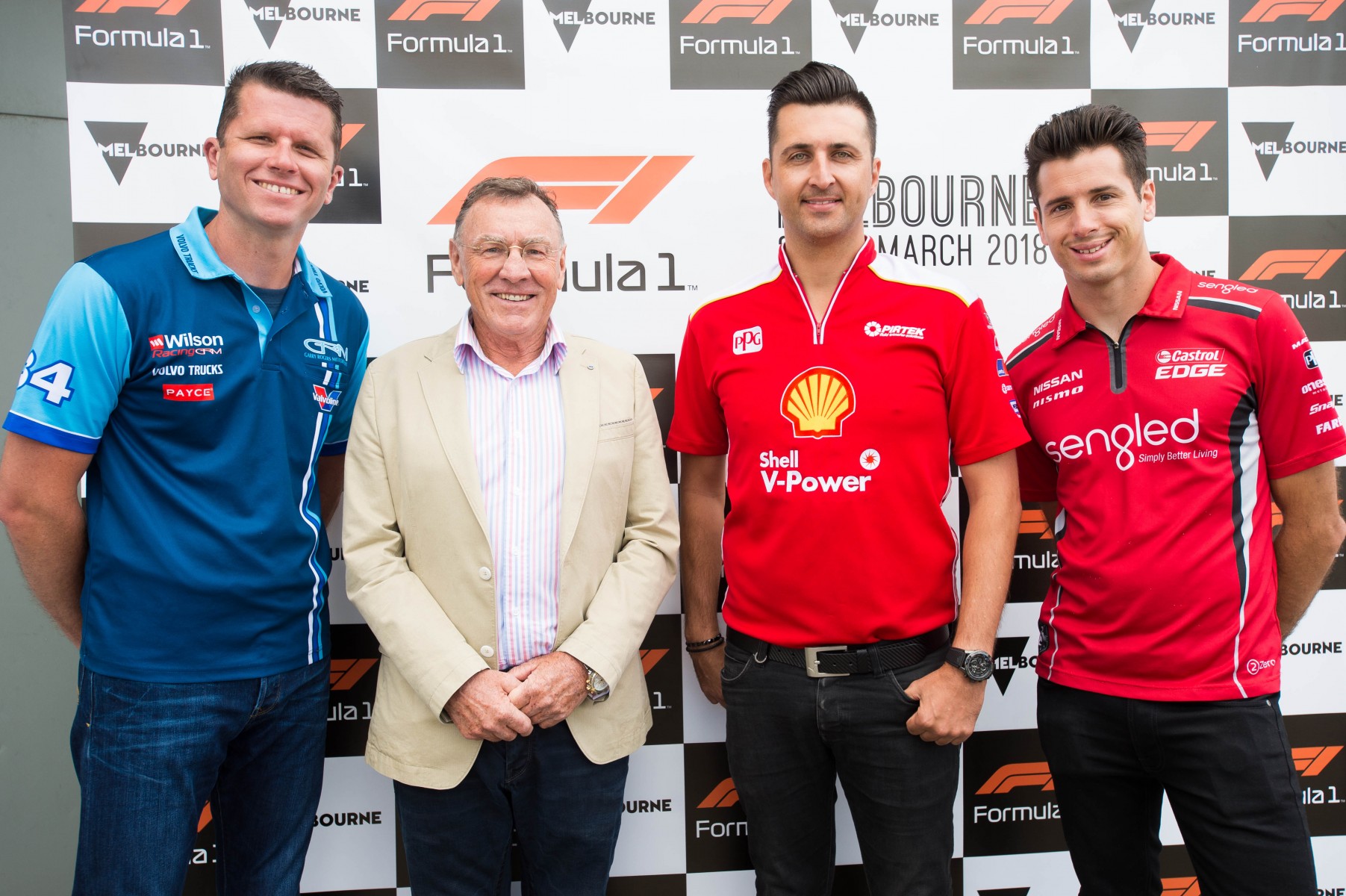 Supercars stars Garth Tander, Rick Kelly and Fabian Coulthard have backed the new format for the championship’s maiden races for points at the Australian Grand Prix.

Announced on Thursday morning, the Coates Hire Supercars Melbourne 400 will be contested at Albert Park next March with the Larry Perkins Trophy on the line.

Four Virgin Australia Supercars Championship races will be held across the event, the opening round of the 2018 Formula 1 season, with two featuring mandatory pitstops.

“When we raced here earlier in the year we saw some fantastic racing,” Garry Rogers Motorsport driver and 2007 champion Tander said.

“Now with the added pitstop and strategy, and if we can extend our fuel economy and maybe make a shorter pitstop, things like that are going to certainly add to the spectacle.

“It allows Supercars to put on a show in its fullest form with pitstops and strategy, obviously exciting racing and I certainly can’t wait to be here in March.”

After rapid-fire 10-minute qualifying sessions, the first race will be held on Friday, followed by two on Saturday and one on Sunday before the F1 season opener.

The rolling starts most-recently used by Supercars at the venue have also been replaced by standing starts, which Kelly says is a “fairer set-up”.

“There’s always one or two drivers who took advantage of that rolling start and went just a little bit early,” the Nissan Motorsport driver and 2006 champion said.

“Turn 1 is extremely tight, it’ll be an interesting one getting down there.

“The championship points for us is a big thing, but I think it changes the fans’ perception of us here, when they know there’s so much on the line.

“There’s going to be a lot more interest from our Supercar fanbase and our business partners as well, knowing it’s a critical round for us now. It changes everything. 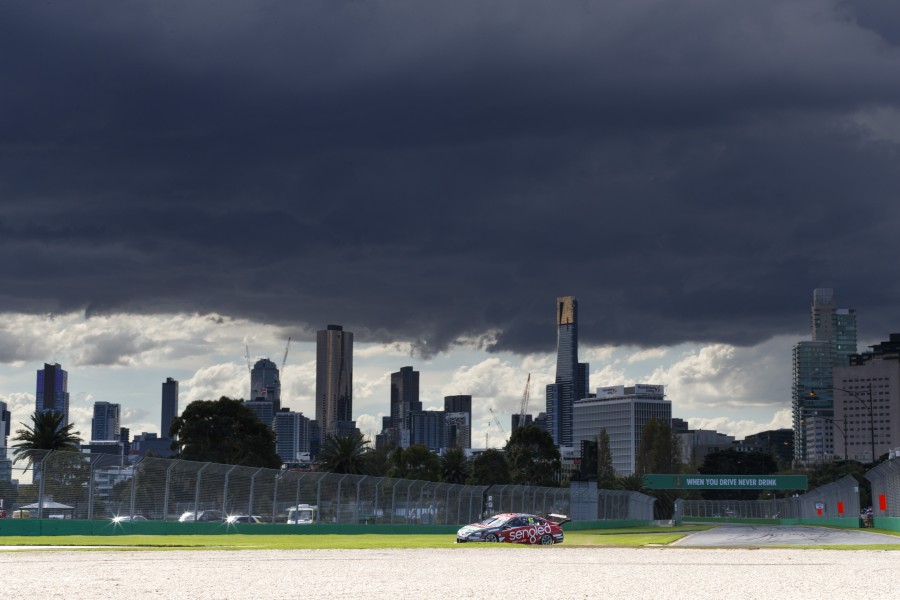 “In our category it’s so close that the passing opportunities are very difficult, so having the pitstop gives us a chance to change our strategy around compared to those that we’re racing and get a bit more happening.

“Again, it creates that bit more interest as well, and involves the entire team, which is good.”

Coulthard won the 21st non-points Albert Park event since 1996 earlier this year in his Shell V-Power Racing Falcon ahead of team-mate Scott McLaughlin.

That set the tone for a breakout season for the Ford squad that won the teams’ championship, as McLaughlin and Coulthard finished second and third in the 2017 drivers’ standings.

“But for our corporate partner Shell, the association with Shell and Ferrari’s pretty important for us as well.

“We just can’t wait to get here, we’ve had good cars here in the past, we’ve had some good success so we’re looking forward to getting back and racing in a great city and here at the Grand Prix.”