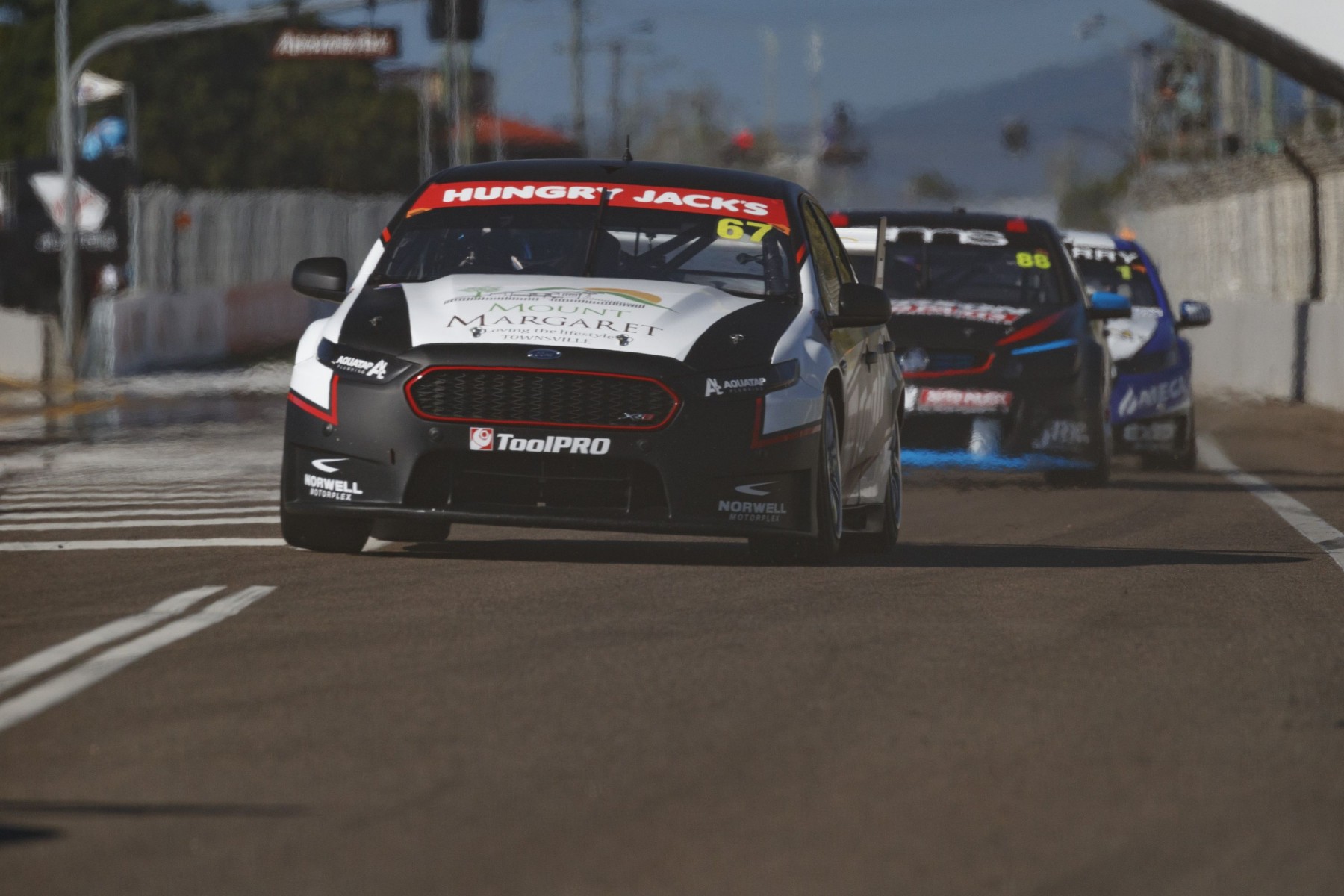 The top six drivers in the Dunlop Super2 Series standings will receive a CAMS Superlicence following changes to the qualification criteria.

CAMS has approved the tweak put forth by the Supercars Commission following a study into the system undertaken earlier this year.

The governing body introduced the Superlicence required to compete in the Virgin Australia Supercars Championship at the beginning of 2017.

Drivers need to have accumulated a minimum of 13 CAMS/FIA Superlicence points over a five-year period prior to being granted a Superlicense, or have competed in a minimum of three VASC rounds in the same period.

Under the revised system, the top six Super2 runners will gain a Superlicence and should one or more current Superlicence holders finish in the top six, eligibility for a CAMS Superlicence would also extend up to eighth place.

Prior to the change, Anton De Pasquale – who is currently fourth in the Super2 standings - would have required a dispensation in order to take up his main series drive with Erebus Motorsport in 2018.

The remainder of the drivers currently in the top eight of the 2017 Dunlop Super2 Series ahead of the final round in Newcastle already qualify for a Superlicence, either through points or having contested at least three Supercars events.

Approved at a Board meeting last night, CAMS also increased the importance of the Kumho V8 Touring Car Series in the structure, moving it from a 5-4-3-2-1 allocation to 7-5-4-3-2-1.

CAMS CEO Eugene Arocca says the points allocations will be reviewed annually to ensure they reflect the value of each series as closely as possible.

“We think these alterations will ensure those deserving of a CAMS Superlicence are rewarded for their efforts in motorsport,” Arocca said.

“The AMRC will also review the points classification across all championships and series annually to ensure the points adequate reflect the relevant category.

“The AMRC has also told us they are not anticipating any further changes to the Superlicence Qualification Criteria in 2018.”

Controversy surrounded the rollout of the Superlicence system at the beginning of the year, with Alex Rullo granted a provisional Superlicence despite not reaching the required points or the minimum age of 17.

He was upgraded to a full Superlicence once he turned 17 in June, but is no longer competing in the championship following a split with Lucas Dumbrell Motorsport earlier this month.

Matt Chahda also intended to join LDM for the 2017 season but was denied a Superlicence altogether, and has remained in Super2.