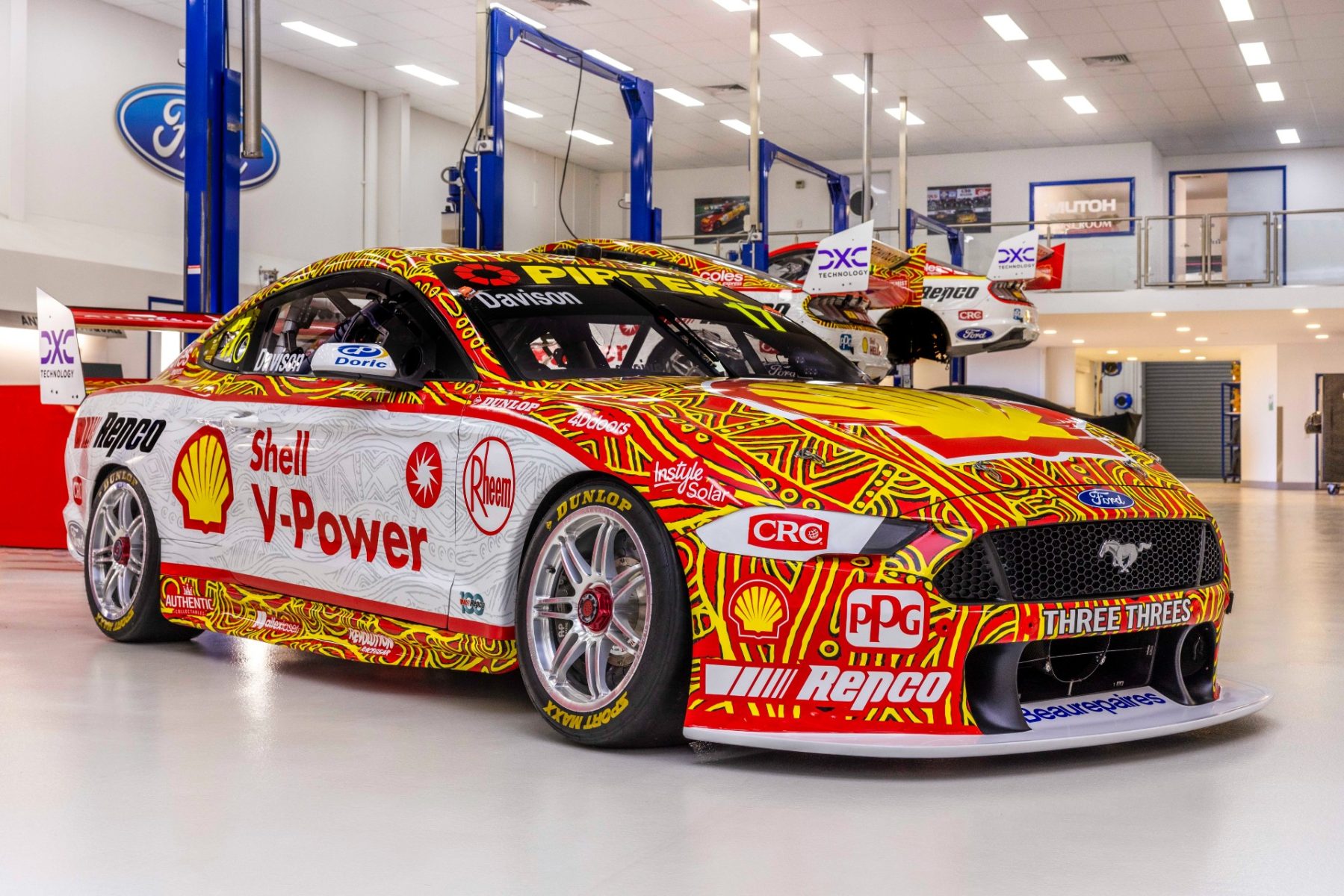 The Shell V-Power Racing Team has become the latest team to reveal its Indigenous look for Darwin.

Both Shell V-Power Fords will carry a design centred on ‘Community of Communities’.

The team has partnered with Bayila Creative to create the eye-catching design.

Patten’s artwork is influenced by the strong cultural values his family and community have imprinted into his mind, heart and spirit. 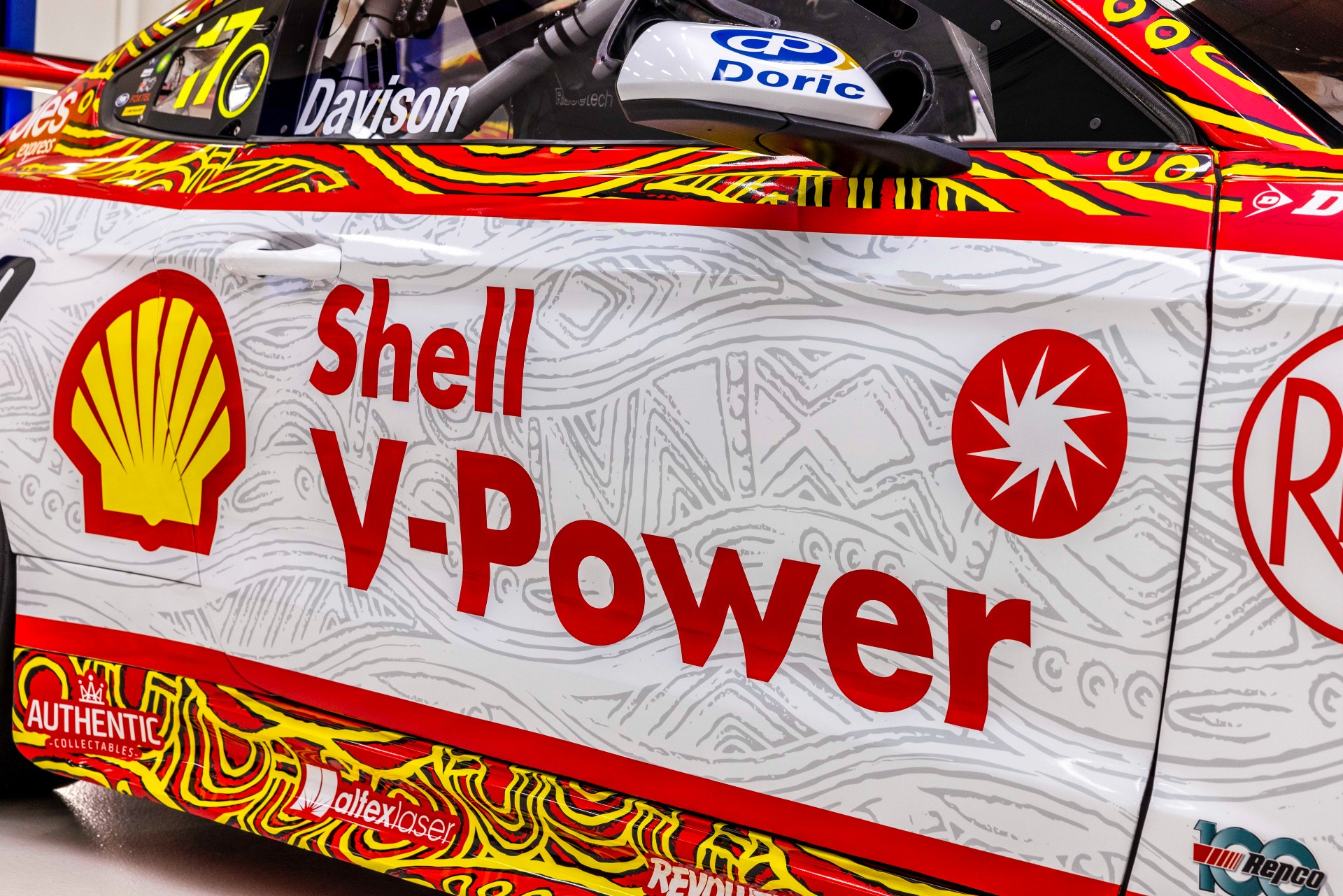 'Community of Communities’ is centred on five meanings.

The U shape symbols represent the old people gathering to eat, connect, and reflect, leaving traces of middenshells.

Assorted markings and patterns highlight the diversity of cultures and honours their cultural lore.

The gum leaves represent human family trees, and the dots and elliptical patterns show the transference of knowledge from one generation to the next.

"Last year’s Darwin event was a privilege to take part in with our livery design and a historic moment for Supercars," DJR Executive Chairman and co-owner Ryan Story said.

"Now, to be able to work with Dixon and tell his artistic story via the Shell V-Power Racing Team Ford Mustang GTs is something we are incredibly proud of and can’t wait to showcase during the Indigenous Round.

"To be supported by our partners on this project and work with Viva Energy Australia on such an important initiative is very special.

"The livery design is not only symbolic to Bayila Creative and First Nations community, but to every member of our team."

Patten was honoured to create the design for the iconic Ford team.

"I am passionate about story-telling in all its forms," Patten said.

"To be able to create a bespoke design for the Shell V-Power Racing Team in conjunction with Viva Energy Australia for the first Indigenous Round within the Supercars Championship is something I am very proud of.”

"The design I created honours the ancient culture of Australian First Nations communities and at its core is about a community of communities.”

Anton De Pasquale and Will Davison are second and fourth respectively in the points.