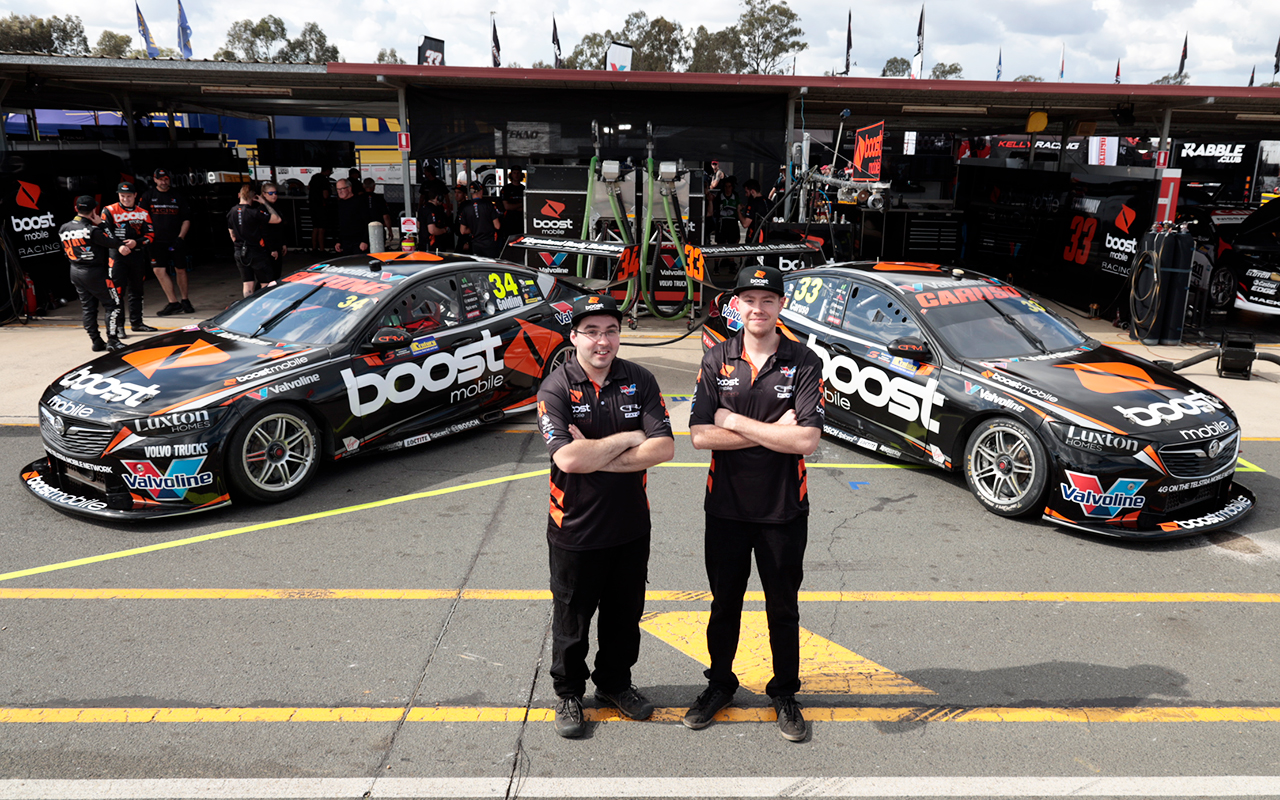 Boost Mobile has announced emerging esports drivers Ethan Grigg-Gault and Ian Ford as its competitors for the series, which kicks off in September.

Supercars’ official eseries has undergone a revamp for its second season, with a move to the iRacing platform, and the introduction of real-world Supercars teams.

Stanaway has experience in the Virgin Australia Supercars Championship and at the highest level of iRacing’s global leagues.

The Kiwi, who is expected to return to his Supercars seat next month following an injury layoff, is keen to be involved in the eseries through the team.

“While I focus on the track, I have immense respect for esports drivers, and winning races at the highest level in iRacing have been some of the most rewarding moments in my life,” he said.

“What I find is a huge positive for sim racing is its accessibility; thousands of people have the means to compete and practice as much as they please.

“Nothing feels more satisfying than qualifying on pole or winning a race that thousands have people have registered for.”

Declaring esports the future of sport, the 27-year-old notes that the virtual environment puts more emphasis on driver skill.

“I also like how virtual environments eliminate any discrepancies between cars,” he said.

“Everyone is using an identical car so you can only put performances down to your inputs and your ability to build the best setups.

“My 2012 iRacing Pro Series trophy is the only one that I keep by my side wherever I’ve lived over the years.

“It required 12-15 hours per day of testing, seven days a week for six months to achieve.

“That’s what I loved the most about iRacing, I’ve never been more nervous or stressed in my life than before some of the two-lap qualifiers or race starts at the highest level in iRacing.

“Esports is the future of sport in my opinion. I think there’s a lot of young kids out that are probably bored and frustrated at the lack of opportunity and politics in real sports which is a void that esports will fill.

“It’s great that Supercars is providing an accessible, fair platform for people to compete on.” 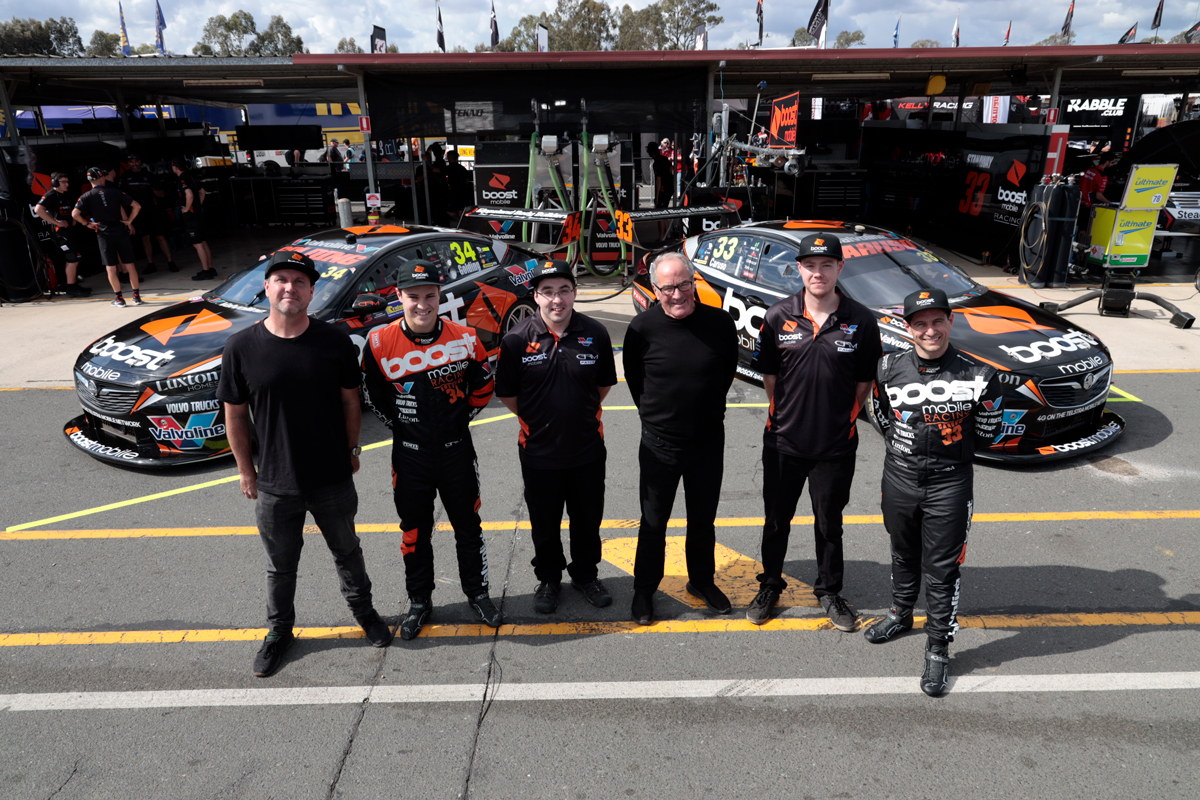 Grigg-Gault and Ford are with Boost Mobile Racing at the Century Batteries Ipswich SuperSprint, spending time with the Supercars team.

“We will be doing all the necessary work to ensure that when the first round comes up, we will have the cars to be as competitive as possible,” said Grigg-Gault.

“The team has made me feel very welcome so far, and I look forward to working with them in a greater capacity when the Eseries finally kicks off!”

Added Ford: “Being part of the Boost Mobile Racing Team is my highest accomplishment to date.

“I have several championship wins, many incredible races but this experience is what I’ve worked hard for.”