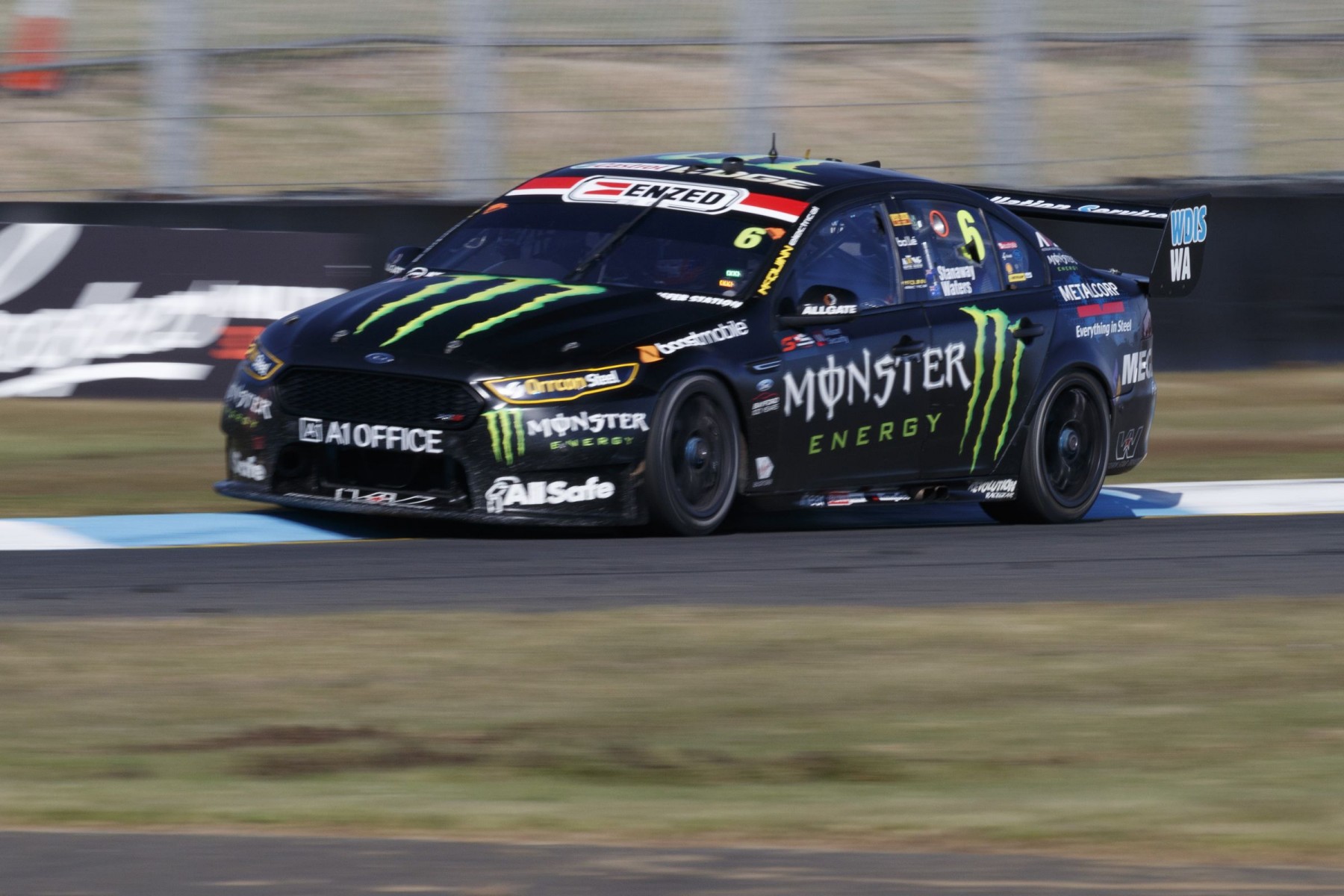 Kiwi Richie Stanaway feels he still has a lot to learn about racing Supercars despite winning in just his fourth start in the category at the Wilson Security Sandown 500.

Following an impressive career in Europe, the 25-year-old is enjoying a golden run in the Australian category as he works towards a full-time drive in 2018.

Even after holding up his end of the bargain strongly against the co-drivers in Saturday’s sprint and the opening two stints on Sunday, the Auckland-based driver isn’t getting ahead of himself.

“I am still learning with these cars,” said Stanaway, whose career has included race wins in Formula 1 feeder series GP2 and Formula Renault 3.5, as well as a stint as a factory Aston Martin GT driver in the World Endurance Championship.

“It was good having Alex [Premat, co-driver to Scott McLaughlin] behind me at the start [on Sunday] as he is obviously a pretty good reference having raced full-time before.

“But I still feel like I am not really on top of these cars. I still have a lot to learn if I was out there with the main guys.

“The thing with my career is every year it has always been half a season of this, one season of that. I have never had a chance to specialise so I'm hoping I can get an opportunity to get into this series and get a couple of seasons under my belt and really get on top of these cars.

“I haven’t been quiet about my ambitions for next year so obviously getting this win really helps a lot.”

Stanaway at Sandown declared himself confident of securing a full-time seat in 2018, with Prodrive thought likely to either find a way to include him in its main squad or farm him out to a customer. 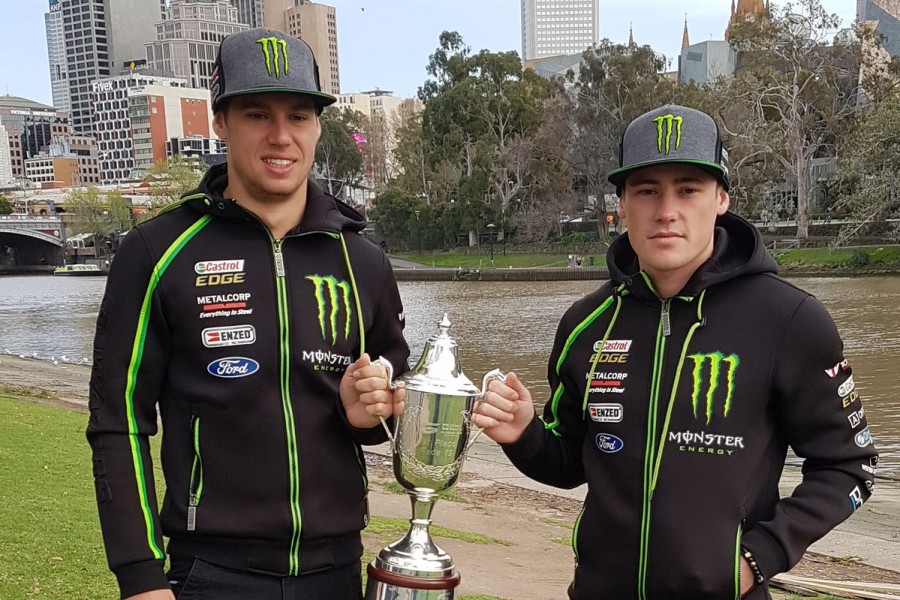 For now, Stanaway and Waters are focussed on repeating their Sandown success at Supercars’ showpiece event, the Supercheap Auto Bathurst 1000.

Waters finished fourth at Bathurst last year with co-driver Jack Le Brocq and says he’s confident of being a winning contender this time around with the latest upgrades introduced by Prodrive at Sandown.

“I am not one to normally speculate too much because in these longer races anything can happen,” said Stanaway of his Bathurst prospects.

“A lot of people were asking me, how we thought we would go for this weekend and I just said ‘look you know we just have to focus on doing our job the best we can in terms of getting the most out of ourselves and making sure we are working on tuning the car in the best possible way’.

“You just have to kind of focus on doing that and hopefully the rest will take care of itself. Anything can happen in those longer races.

“Cam had a good run last year and we have a fast car so I don’t see why we couldn’t win it but like I said I am not one to speculate too much, we’ve just got to stay focused and not expect anything and just try as hard as we can. “