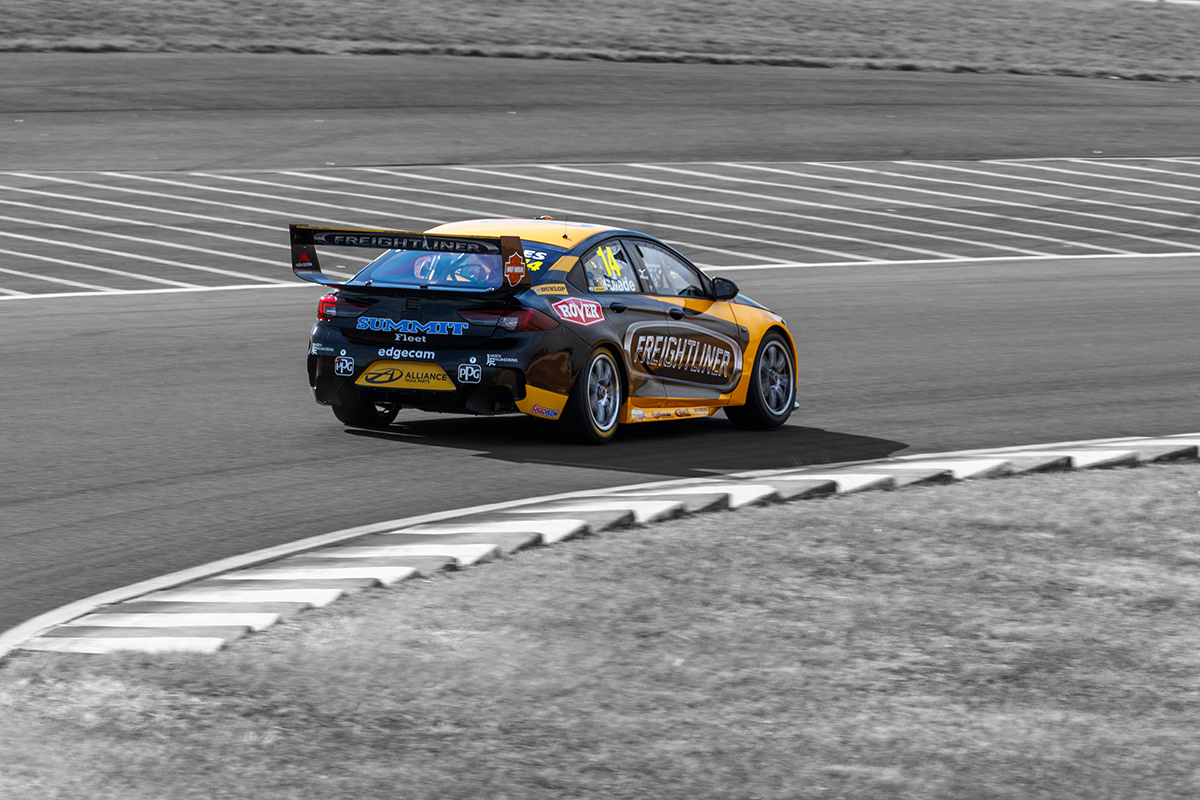 Brad Jones Racing went winless last year for the first time since the 2012 season, but you could hardly accuse the Jones brothers of idly sitting on their hands.

In addition to building new chassis to coincide with the switch to the ZB Commodore, for Tim Slade and Nick Percat, BJR has moved from long-time partner Noonan Race Engines to the Triple Eight-preferred KRE.

This change is, as Percat surmised earlier this year, about removing an unknown from the team’s outright performance.

“That’s exciting for us, obviously running a similar engine to what the guy with #1 on the door (Jamie Whincup) has,” Percat told Supercars.com in January.

“That was definitely an area that I thought could be improved and Brad and the guys have hopefully gone in the right direction and closing the gap there.”

The team already got what Slade called “a bit of a taste for that package” running it in his Commodore in Newcastle last November, but it has now been rolled out across its three entries.

Tim Blanchard completes its line-up, below, racing under his own Racing Entitlements Contract, in the chassis introduced at Bathurst in October after co-driver Todd Hazelwood’s mammoth Sandown accident. 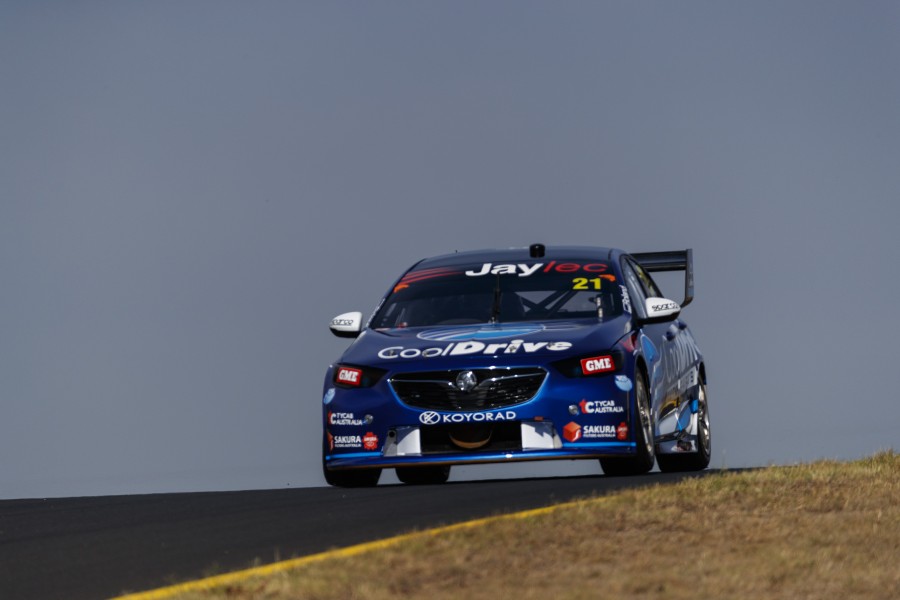 Introducing three new chassis in less than five months is a big undertaking, on top of the repairs and builds that were required of BJR last year, and the change of engine supplier.

“Everyone has put in a massive effort to get to this point,” Slade said. “Brad has invested a lot in the off-season.”

While horsepower hardly determined performance around the streets on Newcastle, Slade put the new engine (and strategy) to good use to finish third in the Saturday race.

That was one of three podiums for the team across 2017. Percat got on the board at Hidden Valley, and Slade and Andre Heimgartner – a mid-Enduro Cup replacement for the injured Ash Walsh – took the other on the Gold Coast.

Slade, Blanchard and Percat are all Formula Ford alumni from the mid-2000s, and the crack Sonic Motor Racing outfit.

With Slade and Blanchard in 2016 and Percat last year, they are also relatively recent arrivals at a team where the likes of John Bowe, Jason Bright and Fabian Coulthard all enjoyed long stints.

That Slade and Percat have similar driving styles has helped the two South Australians, and offers fresh direction to BJR after Bright’s seven seasons through to the end of 2016.

“I came in pretty open-minded and I think there were a few things in the past that, say, they’d had Brighty there for so long but there are things that they didn’t look at changing,” Percat said. 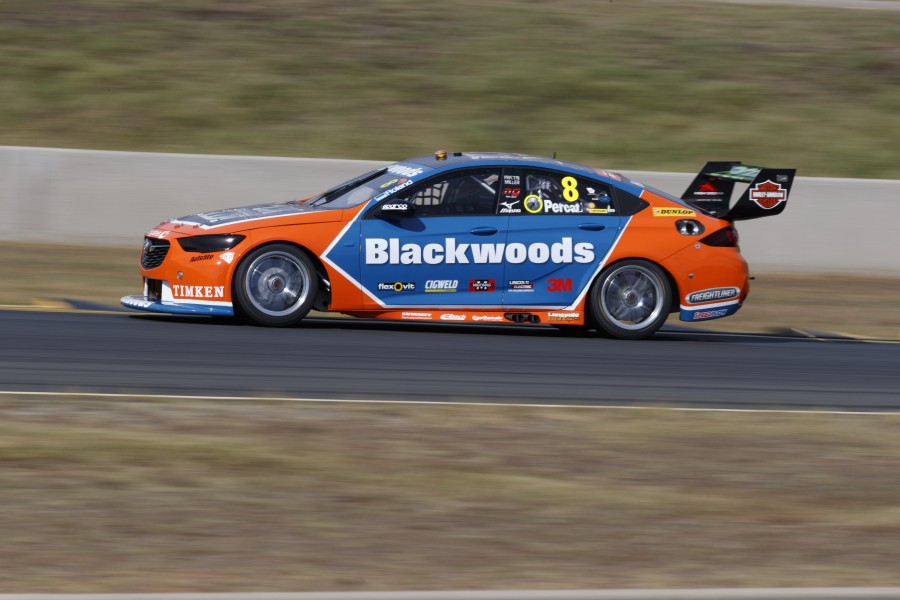 “I came along, threw a few ideas up there, Sladey experienced those same sort of things before so we could both confidently try certain things and know that the other car was a good base to go back to.”

Percat describes the BJR chassis as predictable, which he admits caught him out “a few times when I was trying to push on a little bit when you’re in a good position and it was actually really the opposite” in 2017.

The cars showed more than flashes of speed last year, his 19th in the championship sums up a season that will be remembered more for incidents than results in Albury, where new team manager Peter Vale started in October.

Armed with its new Commodores and engines, the team started 2018 on a positive note in Sydney Motorsport Park’s pre-season test.

While BJR minded its own business on old tyres for most of the day, late green-tyre runs on the 2018 super-soft tyre vaulted Slade into top spot – and by nearly half-a-second – for the day, Percat into sixth and Blanchard into 12th.

The last time an all-new Commodore was introduced, in 2013 with the Car of the Future platform, BJR was quick to get a handle on things and won five races.

Getting back on the winners’ list will surely be the big, big-ticket item for 2018.