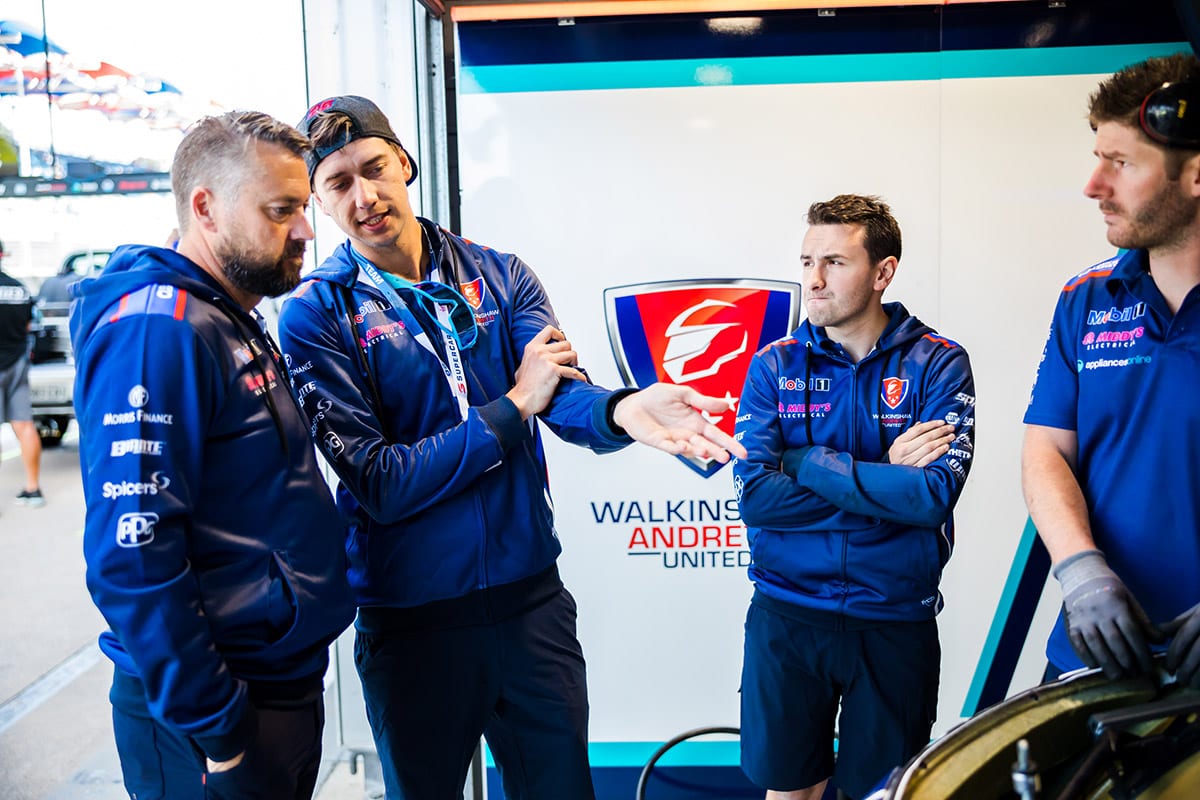 There’s been plenty of change at Walkinshaw Andretti United over the years but one constant has been the presence of Anthony McDonald.

McDonald is into his 10th year as team manager of the Clayton operation and all up is approaching three decades in the motorsport industry.

A mechanic by trade, it all started in 1992 with a position with Doulman Automotive, working out of their Sydney workshop.

From a distance, he got a feel for motor racing through their associated M3 Motorsport privateer team that ran cars for Peter Doulman and John Cotter.

“It was that period of time that I sort of got into motorsport, seeing what they had in the workshop, what they were doing and then gradually moved from the road car side of things over to the race car,” McDonald recalled to Supercars.com.

It was when M3 purchased an ex-Larry Perkins Commodore to join the V8 Supercars formula that McDonald upped his involvement in the race team, travelling around the nation with the car.

He stayed with the team until moving to Melbourne in 2001 to join Gibson/00 Motorsport.

It was his first full-time racing position, initially in sub-assembly before becoming the number one mechanic for Rodney Forbes and then Greg Ritter until the team disbanded midway through ’03.

A lifeline presented at Team Brock – the third car in the Walkinshaw stable – and by ’04, McDonald found himself at the Holden Racing Team juggernaut as number one mechanic for Todd Kelly. 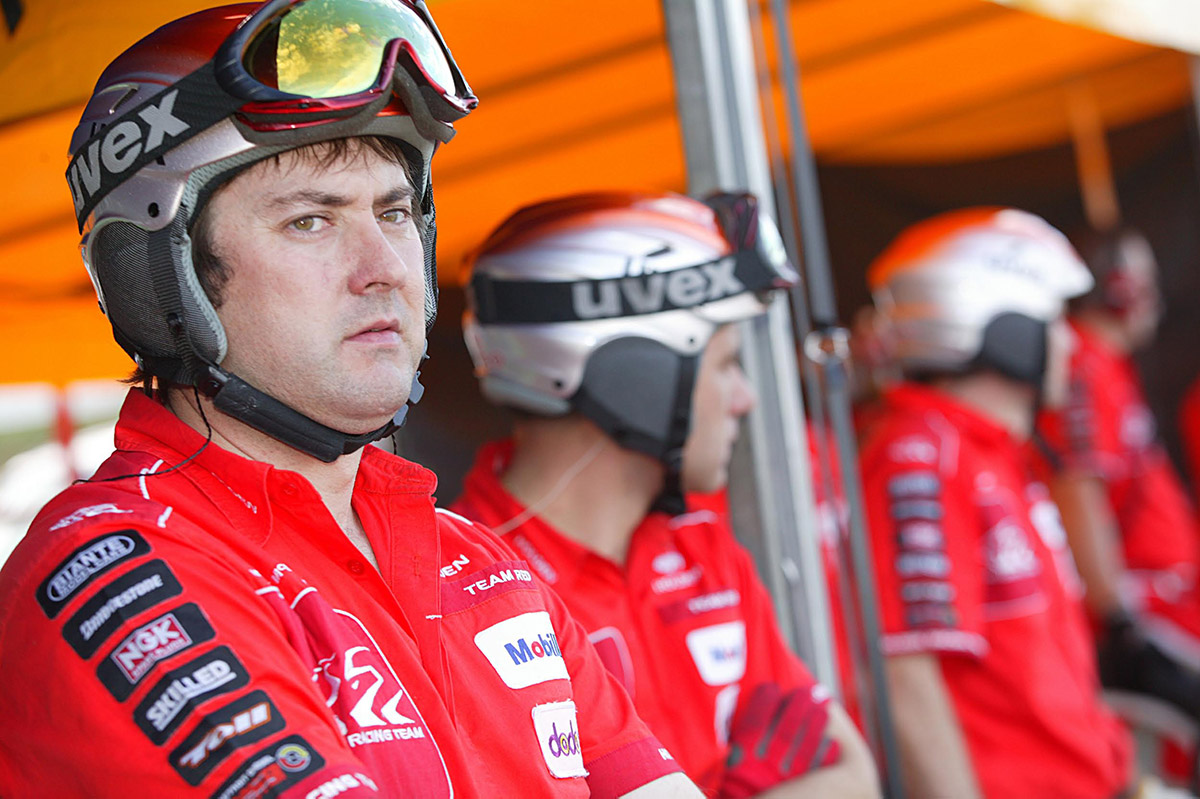 Still fresh in mind was HRT’s run of five successive titles from 1998-2002; McDonald had effectively leapt from the bottom of pitlane to the top in the space of six months.

“It was absolutely unbelievable,” he reflected.

“We had good drivers, we had good cars, good crew, all that sort of stuff and we were always pressing for race wins if not championships every year.

“Unfortunately we didn’t get it but we were always pushing pretty hard, so it was really good times.”

Championships might have proven elusive but three Bathurst 1000 wins have come in McDonald’s time with the team now known as WAU: Todd Kelly/Mark Skaife in 2005, Garth Tander/Will Davison in ’09 and Tander/Nick Percat in ’11. 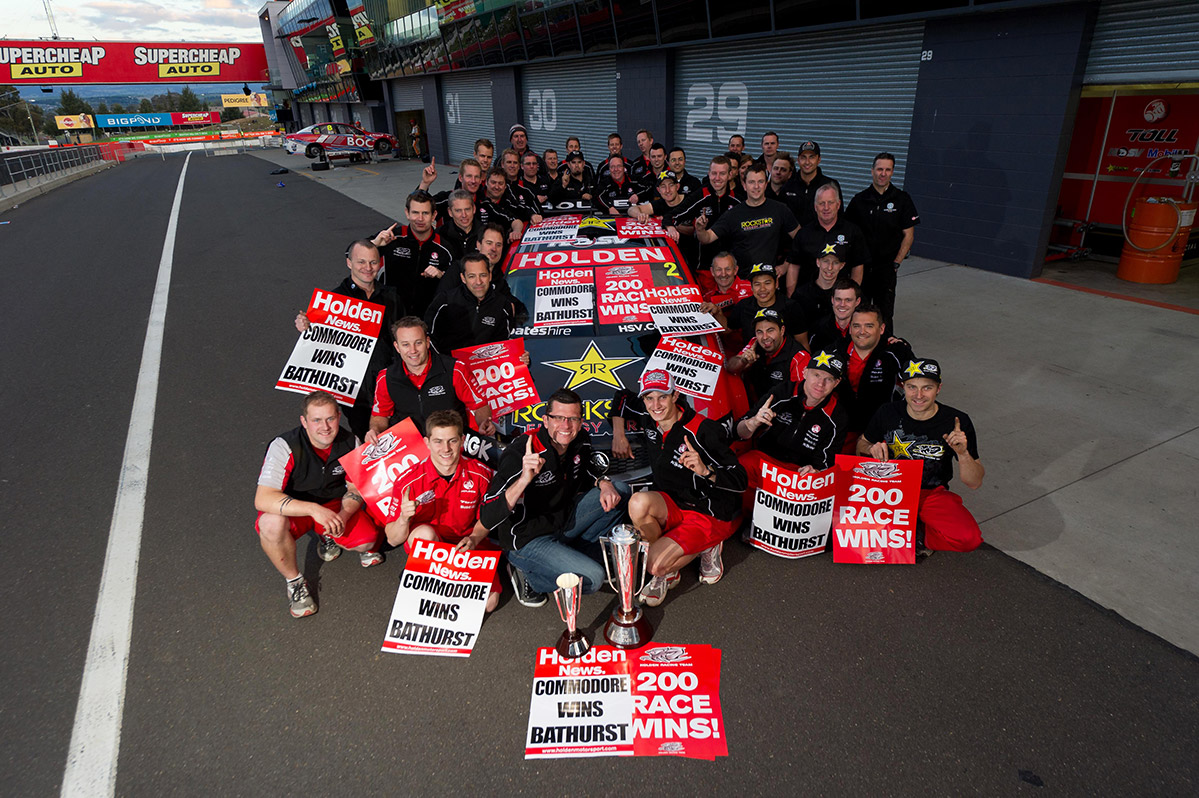 “I suppose it was just with all of the turmoil that was happening, when Rob Crawford and Craig Wilson got moved on from Walkinshaws,” he said of the team manager opportunity.

“They brought Mike Henry in to sort of manage the whole team and then they moved me up from crew chief to go to team manager, to run that side of things.

“Mike was running more the corporate side of things and making sure the whole business was working going forward, and then basically Steve Hallam came in and still kept me as team manager.”

He’s stayed there ever since, through its loss of Holden factory backing and new-for-2018 alliance with Andretti Autosport and United Autosports. 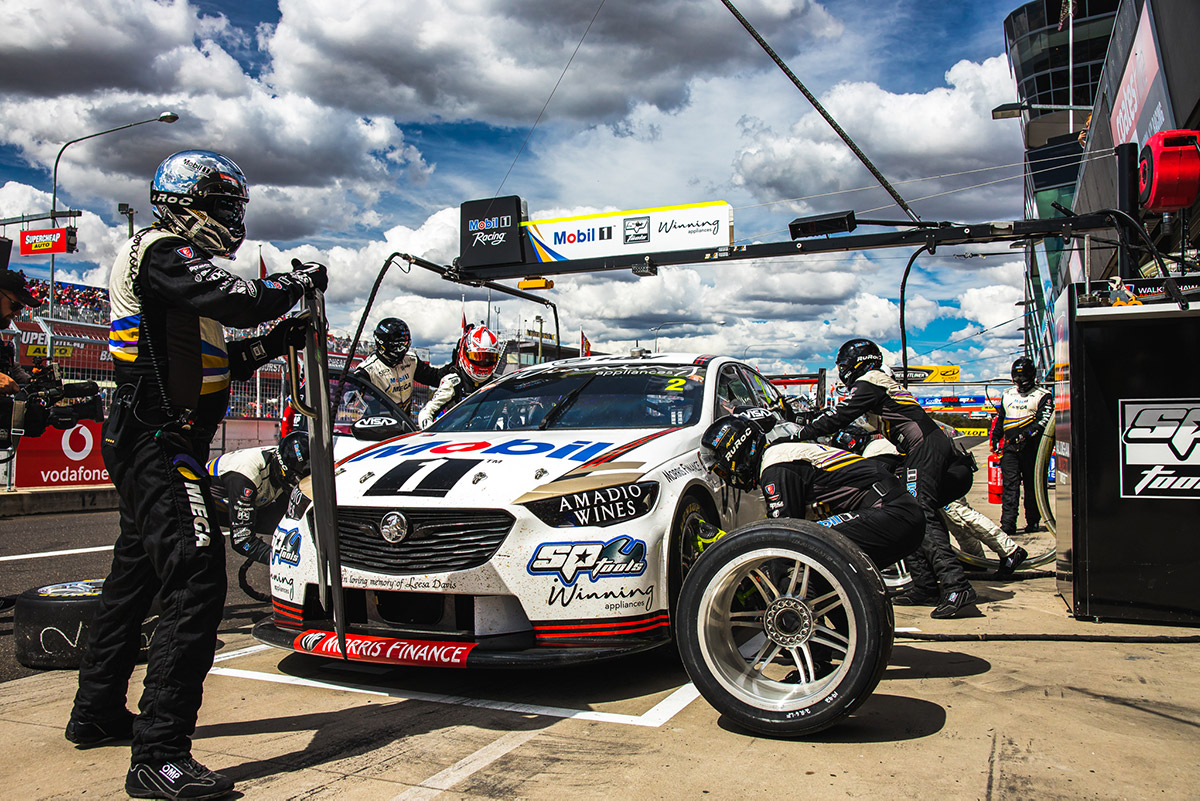 “I don’t know how sometimes, I’ve either kept my head down or done the right thing so who knows,” laughed McDonald, who also acts as car controller in pitstops.

So what exactly does a team manager do, in an organisation with multiple directors such as Ryan Walkinshaw, and co-team principals in Bruce Stewart and Mathew Nilsson?

“So I look after all of the crew and where we’re sort of headed with the day-to-day running,” McDonald explained.

“If there’s something commercially happening that Bruce or the owners need to know about but nobody else needs to know about, they’ll look after all that and Mathew is more with the Commission and team owners side of things, decisions on where Supercars wants to head. 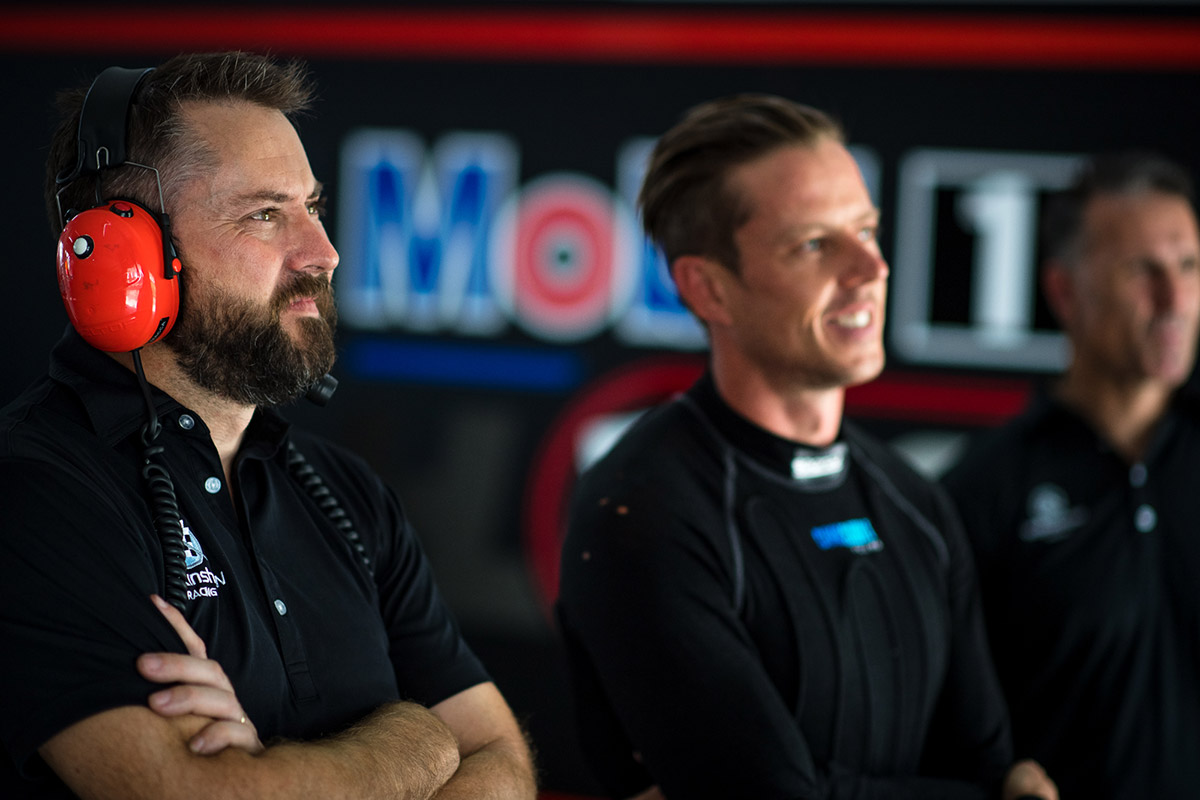 “Some of the rounds that we have been away, especially like China, it was really good probably back in those days where Skaifey and management organised the whole trip for us,” he said.

“We’d get over there a couple of days earlier, make sure we’re all set up and right to go, but then organise that once we’re finished at the circuit let’s go and have dinner somewhere, let’s go and do this, let’s see this, we’ll go there.”

Now 50 years of age, motorsport is firmly ingrained into the fabric of who McDonald is – and he hopes there’s at least another decade to come in the industry.

“I have always been into the team sports, playing rugby league in Sydney, probably never any good at it, but I just liked being part of a team,” he said.

“So being part of this team, it is probably part of your fabric, it is where I want to stay.”