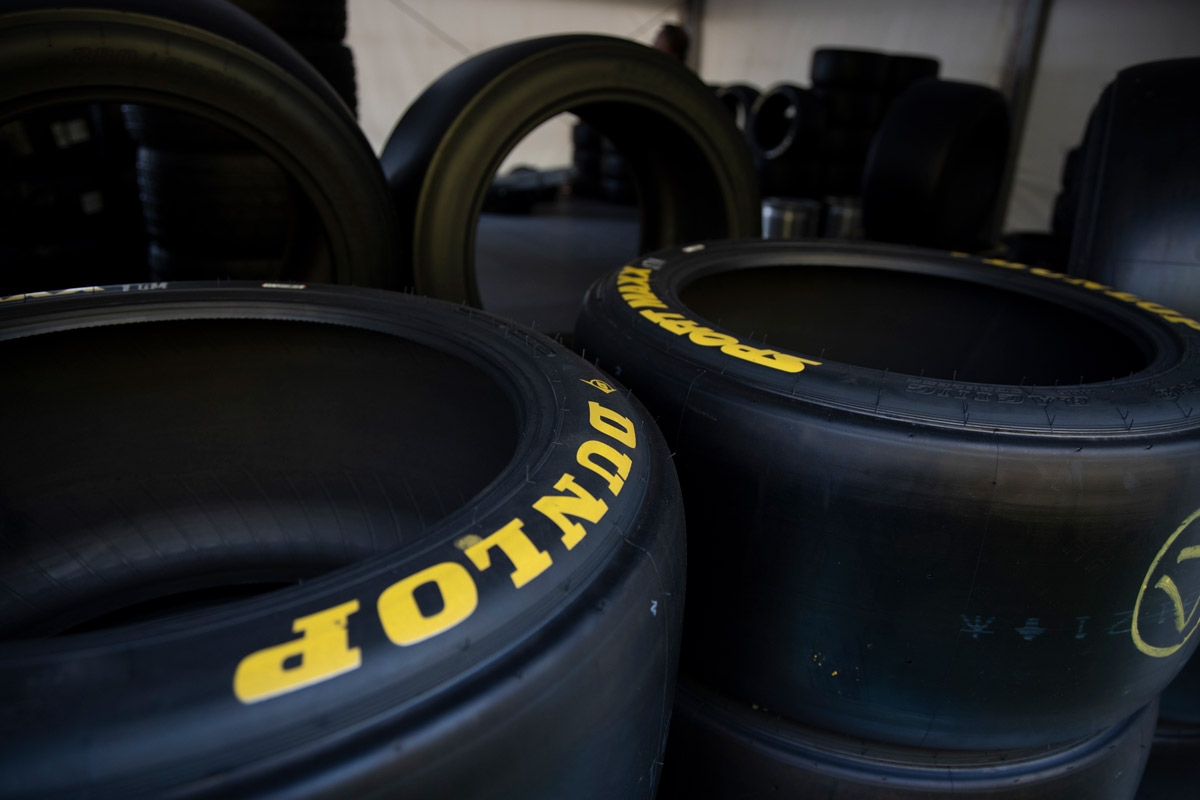 The introduction of mixed tyre compounds is set to spice up the strategic side of the return to Sydney Motorsport Park this month.

Following a Supercars Commission meeting, rules and regulations were confirmed for the July 18-19 event, including the retention of the Gardner track layout used last weekend.

WATCH: TOP THREE REFLECT ON FIRST ROUND BACK

Three 32-lap sprints will again feature – one on Saturday night under lights and two in Sunday daylight – as will the Top 15 Shootout to set the grid for the opening race.

Besides the night element, the use of both soft and hard compounds will add an intriguing twist.

Tyre strategies were a hot talking point last weekend, with only five sets of Dunlop rubber allocated to use from Saturday qualifying onwards; making for a juggling act of when to use good tyres and when not to.

The five-set limit will remain, but now made up of two sets of softs and three sets of hards.

An additional two sets of softs will be available from the start of Practice 1 to the end of Practice 2.

It’s set to provide a new curveball for drivers and engineers to get their heads around, with the soft tyre much quicker but far less durable.

Among other regulations confirmed is a 7:30pm finish for the Saturday race, followed by a two-hour work period before curfew begins.

Teams will be granted access to the track at 6:40am the next day, allowing for an additional three and a half hours to work on cars prior to Sunday qualifying.

The combined Dunlop Super2 and Super3 grid, plus the Toyota Gazoo Racing Australia 86 Series, are hoped to join the action as supports, pending confirmation.

A limited number of fans will be able to attend the Truck Assist Sydney SuperSprint in a first for Supercars since the COVID-19 shutdown.

02/07/2020
Stay In The Know
Sign up to the Virgin Australia Supercars Championship Newsletter
We use cookies to ensure that we give you the best experience on our website. If you continue to use this site we will assume that you are happy with it.Ok