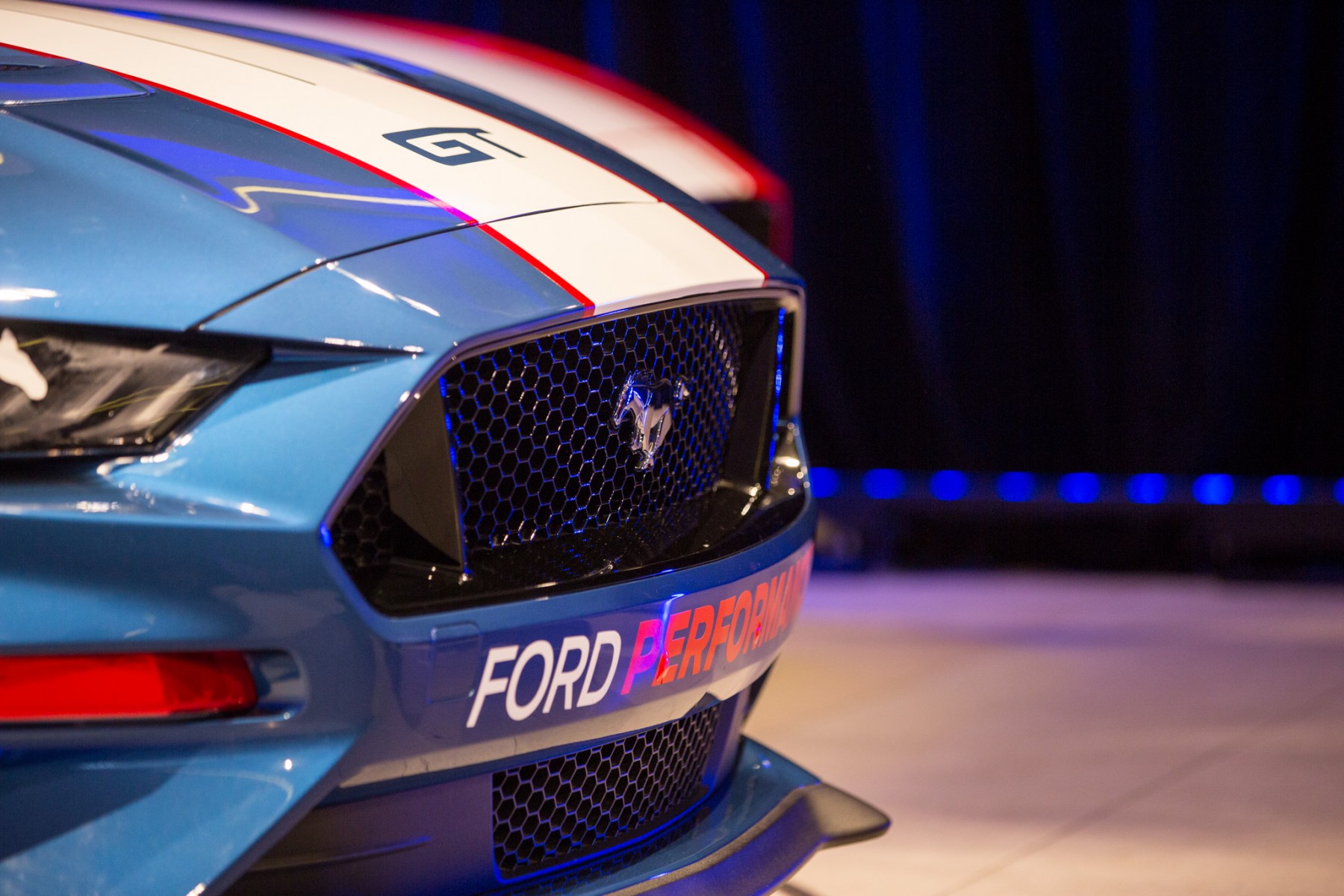 Drivers and teams joined in the fun as Ford’s confirmation of its Mustang Supercars program was welcomed on social media.

The announcement was streamed live via Ford Australia’s Facebook page in a post that, by late afternoon, had attracted over 50,000 views.

Fans hailed the official return of Ford and introduction of its Mustang hero car, which replaces the Falcon that has been out of production since October 2016.

Not surprisingly, Ford Supercars drivers were among those sharing their delight at the news.

They say don’t wish your life away. But holy moly I’m excited for 2019 and my new Ford Mustang! ? #VASC pic.twitter.com/PwL0mykn9g

? Ride it, my Pony.. Exciting times ahead for all the blue oval supporters! #MUSTANG #VASC

Sick to be racing this beast in 2019. Bring it on! Yewwww! #ford #mustang #tickford

James Moffat, a co-driver at Tickford Racing, gave a nod to his father Allan’s history with the Mustang nameplate.

Moffat Sr's 1969 Trans Am Mustang raced in the ATCC from 1969-72 and, while not winning the title, the car is one of the most iconic in the championship’s history.

And the Pony is back!!
Will be cool to have a Mustang on the grid in @supercars in 2019 #VASC #Mustang #Ford pic.twitter.com/lcKlTPnKE2

The Confederation of Australian Motorsport also gave a nod to the Mustang’s heritage, pointing to the five-straight ATCC titles it won in the 1960s.

Welcome back to Australia, Ford Mustang. It’s been a while! #VASC pic.twitter.com/s4hK9EEH7A

Holden meanwhile had a cheeky swipe at its long-time foe through its newly-installed Executive Director of Marketing, Kristian Aquilina.

“The all-new Commodore has won 7 of the 8 races this year and Ford’s re-entry is only going to push our teams harder and make our race cars stronger as we look to take plenty more silverware from our rivals. We look forward to relegating the Mustang to the back of the racetrack!” pic.twitter.com/xB1zaa93s7

Walkinshaw Andretti United co-owner Ryan Walkinshaw was even more welcoming, revealing that he is indeed a Mustang owner.

Fans and livery designers had fun with mock-ups of Supercars Mustangs.

Mustang is back in Australian Motorsport! #vasc #mustang #ford #2019 #tickfordracing

A post shared by ArmageddonIndustries (@armageddonindustries) on Apr 16, 2018 at 11:33pm PDT

While motorsport media man Richard Craill already has an eye on next year’s Supercars retro round at Sandown.

I won't be the first to get in on this, but @DJRTeamPenske - can we look at this for Retro Round 2019, please and thanks. #VASC pic.twitter.com/2uAGTemG8z