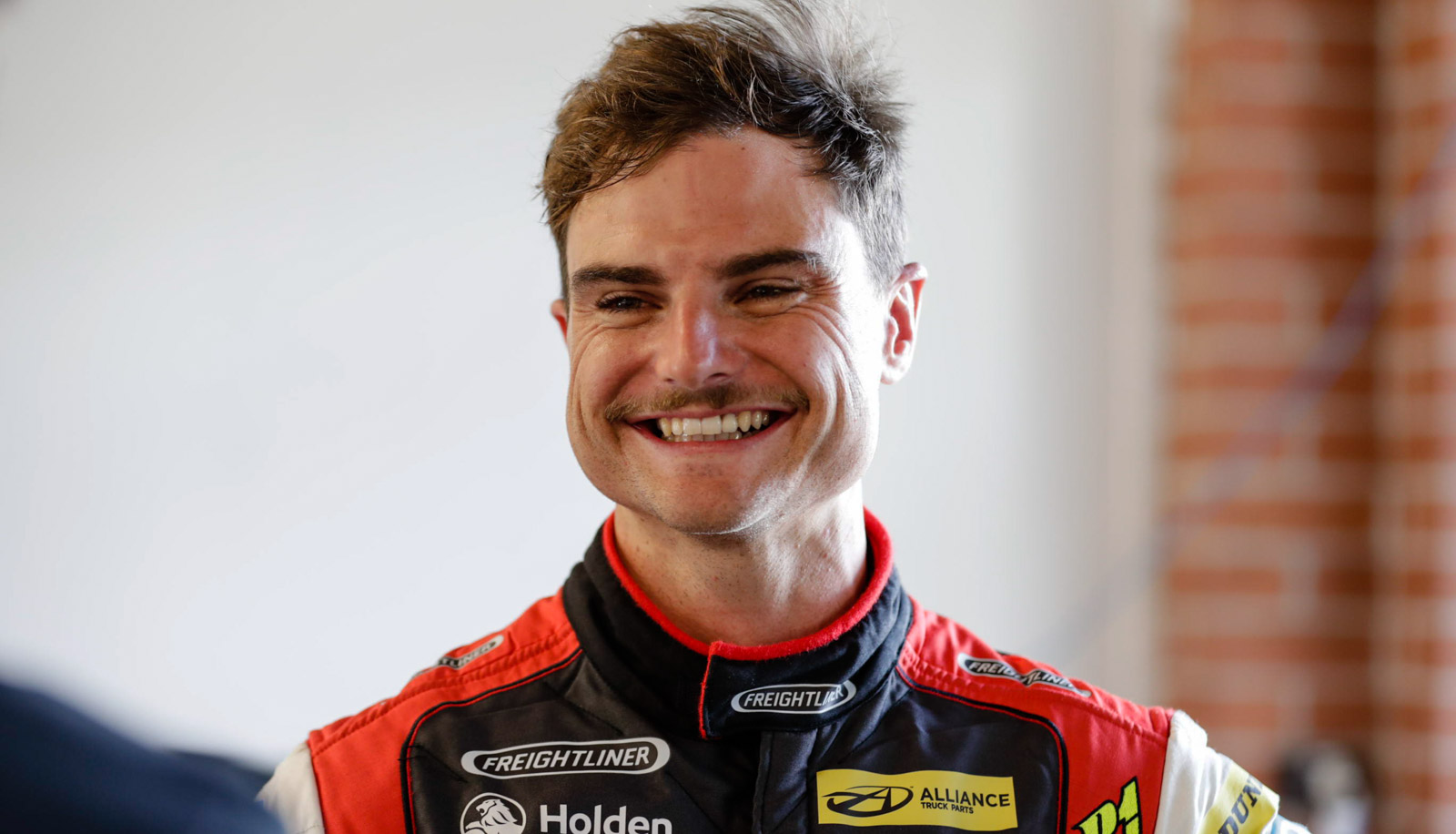 The 31-year-old has been recruited by top Challenge Class runner Stephen Grove to co-drive the #4 Grove Group entry at the May 26-28 Phillip Island meeting.

Grove is a personal sponsor of Supercars ace Scott McLaughlin, sharing the Pro-Am event win with the then Garry Rogers Motorsport driver in 2014.

With the now Shell V-Power Racing ace unavailable this year due to a sponsor clash, Slade has been drafted in to fill the seat.

The South Aussie is no stranger to the Porsches having raced in the Pro-Am with other amateur drivers in each of the last four years since the event’s inception.

While seven full-time Supercars stars drove in the event last year, Slade will be the category’s lone representative in 2017 due largely to a smaller Challenge Class field.

“They’re good, fun cars to drive especially at a track like Phillip Island,” Slade told Supercars.com ahead of a test in the car today.

“I’ve known Steve for a while through Scotty and have seen them have good results together before, so I’m looking forward to jumping in.

“There aren’t many amateurs this year but it’d be nice to back up those results for him.”

Grove, who drove with Lee Holdsworth last year while McLaughlin was away racing in Sweden, says he’s keen to work with Slade for the first time.

The former Challenge Class champion will head to Phillip Island following a one-off appearance in Carrera Cup France at Spa-Francorchamps earlier this month.

“Sladey ticks all the boxes for us,” Grove told Supercars.com.

“He’s very professional, easy to deal with and super quick, especially in the Porsches.

“Some of the Supercars guys adapt better than others and Tim is certainly among the best.

“For us the Pro-Am event is about learning from these guys, overlaying the data and working out what you’re doing right or wrong.

“It’s not a set-up thing, it’s about them coaching us and helping to get that last tenth or two out of it.

“I really like working with any of the professional guys. It helps you so much.”

The Carrera Cup Pro-Am will be joined by the Australian Endurance Championship on the Shannons Nationals bill at Phillip Island. 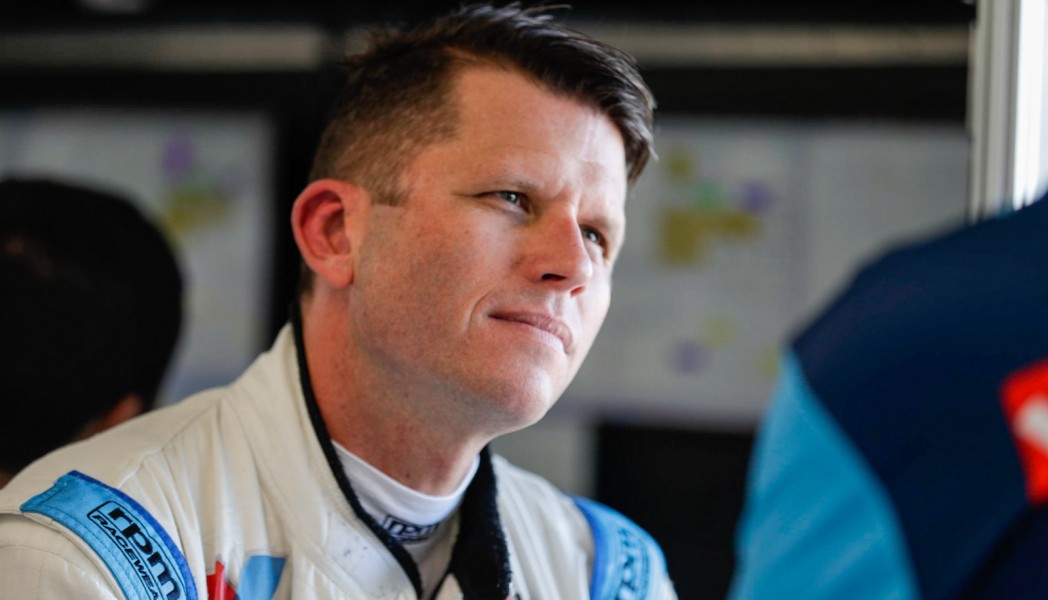 Tander will also be in action at Phillip Island

Garry Rogers Motorsport’s Garth Tander will continue his GT3 foray in the AEC, pairing with Geoff Emery aboard an Audi R8.

Tander won the Phillip Island 101 GT race in 2014 aboard an Aston Martin and is again among the pre-race favourites.

“Sharing the car with Geoff, who’s doing a fantastic job this year on his return to racing after his injury last year, I’m really looking forward to that," said Tander.

“It’s easy to look at it on the surface and say it’s just 500km around there, but there’s a fair bit of strategy involved.

“For me, I enjoy that challenge because I only jump in it a couple of times a year, so I enjoy driving something different.

“I think we’ll be among it, but there’s always strong contenders.”