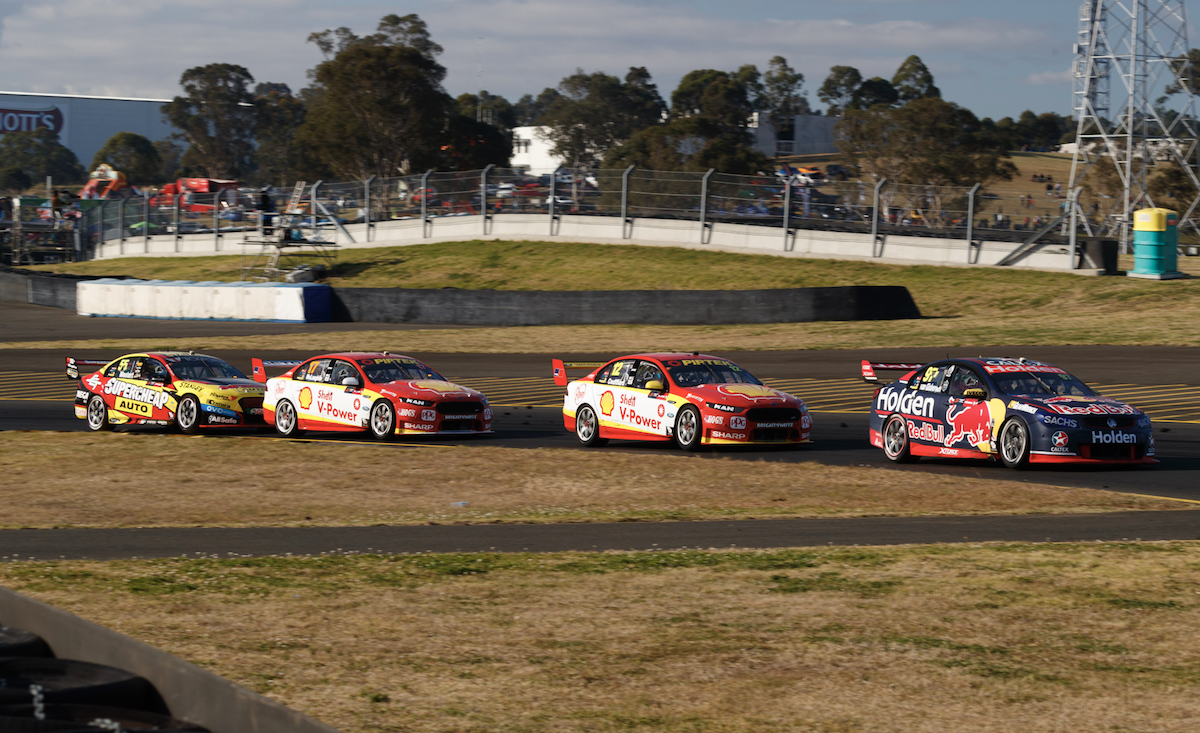 The pressure on the leading PIRTEK Enduro Cup co-drivers will be higher than ever this year thanks to the intensity of the championship fight, believes Mark Skaife.

The five-time champion turned commentator says it’s way too early to predict who will take the title with the enduros to play a vital role.

McLaughlin’s team-mate Fabian Coulthard, who sits third, moved from 233 to 107 behind, while Shane van Gisbergen and Chaz Mostert are also within 300 of the lead. 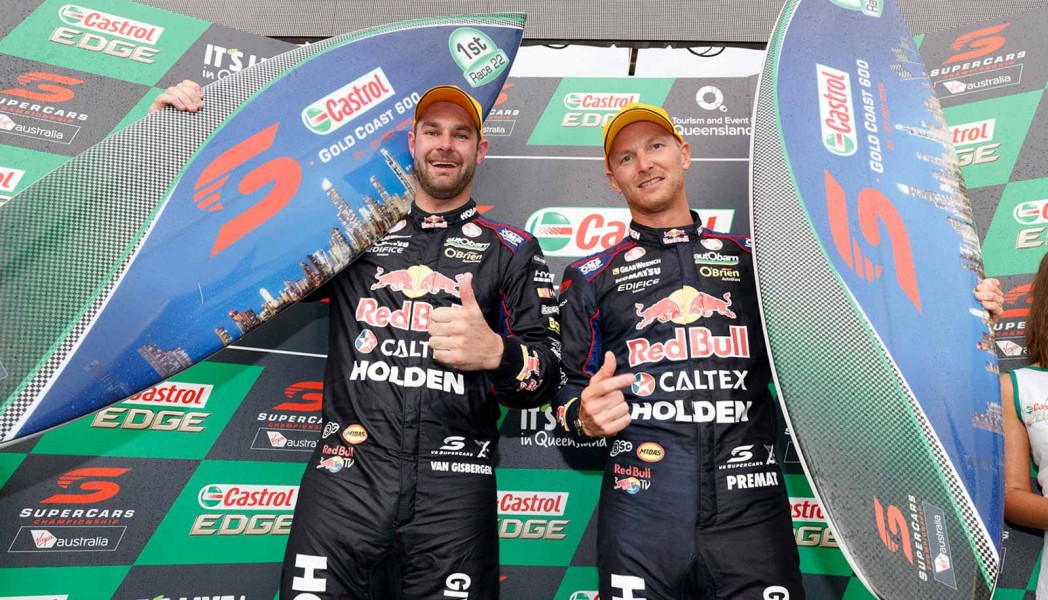 Last year's winners will be rivals this season

“I don’t think you can forecast (how the championship will play out) because the pressure on the enduro drivers partnering these lead five guys, I don’t reckon it’s ever been as intense,” Skaife surmised on this week's Inside Supercars.

US-based Premat made a brief appearance with his new squad during an Ipswich ride day in February and will return in time for the team’s test day early next month.

Campbell, who is living in Germany while competing in the Porsche Supercup, flew out for a test at Ipswich with Red Bull in June and is scheduled to have another hit-out pre-Sandown.

D’Alberto and Owen were in their enduro mounts as recently as this week doing ride duties at Sydney Motorsport Park, while Dumbrell is keeping race-sharp this season by continuing in the Dunlop Super2 Series.

Skaife’s fellow Inside Supercars panellist Neil Crompton believes that the ultimate championship winner will be the driver and team that manages bad days the best. 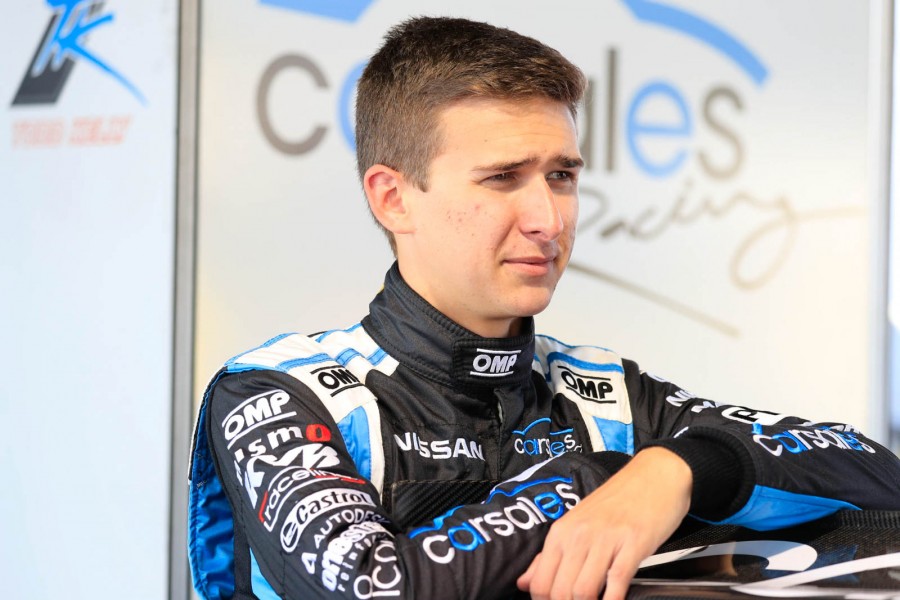 All five championship contenders have had at least one disaster in recent events, which has keep the contest close.

The Wilson Security Sandown 500 and Supercheap Auto Bathurst 1000 are particularly hazardous due to the amount of variables in the longer races and the fact they carry 300 points each.

“There are a range of guys that are winning and capable of executing race-winning performances,” said Crompton.

“That’s kind of the easy part. What will determine this championship is managing the bottom of the ‘U’, the downsides.

“It’s the tough days, the mistakes, the little boil-overs emotionally, the technical errors, any fumbles in the pitlane, etcetera.

“It’s managing the downside of it that will actually determine who prevails in the end. That’s where the pressure comes from.