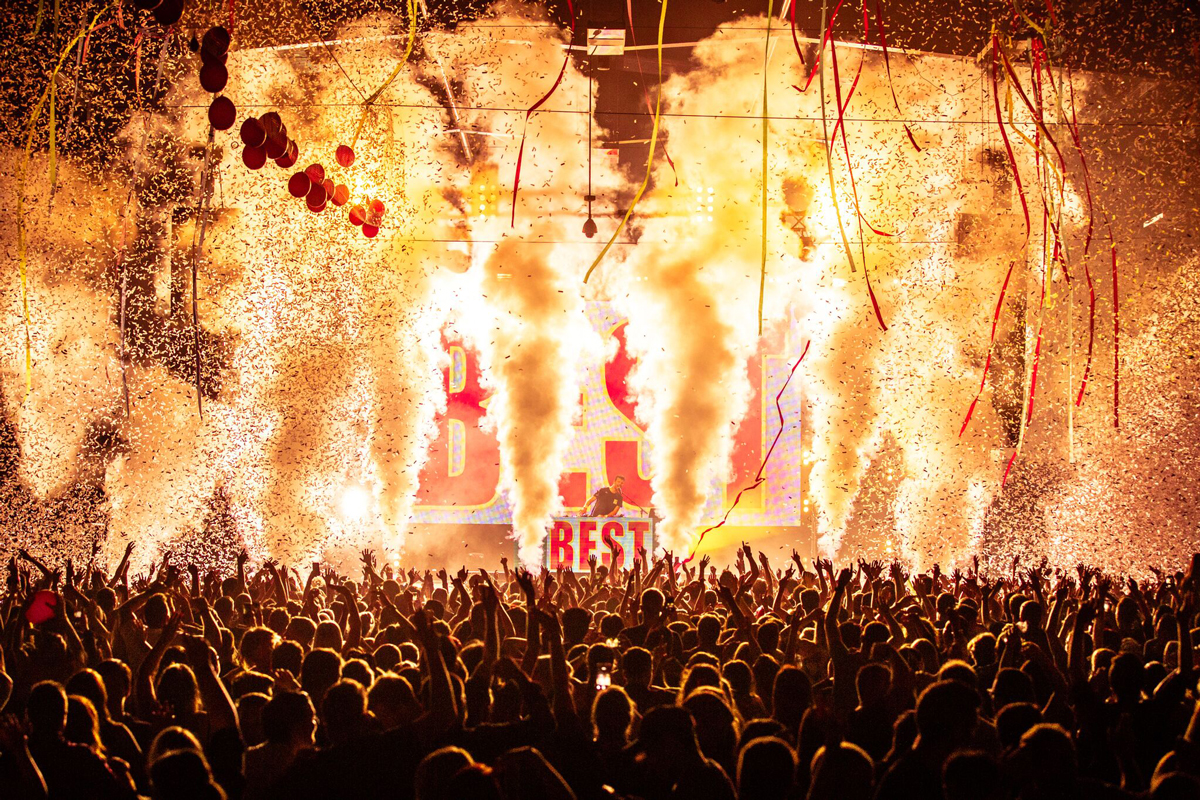 This year’s Vodafone Gold Coast 600 will take on a music festival feel, with seven acts to perform across two stages during the October 25-27 race weekend.

As part of an overhaul of the event precinct, two concerts will be held simultaneously inside the race track on dual Macintosh Island stages on the Saturday night.

The Club 600 stage at the rear of the pit complex will host a DJ mix with some of the world’s biggest names while the second will feature traditional Australian rock and alternate rock artists.

The second stage near the famous final corner hill area will feature three of Australia’s best rock and alternative acts with Mental as Anything, The Vanns and Kingswood.

“This is part of a long-term vision for the event to make the Vodafone Gold Coast 600 a multifaceted entertainment precinct with new and exciting offerings to create wider appeal,” said Seamer.

“We plan on continuing to innovate, refresh and revitalise this event, in conjunction with our partners.

“Bringing this world class entertainment inside the race track is the first step on that journey.” 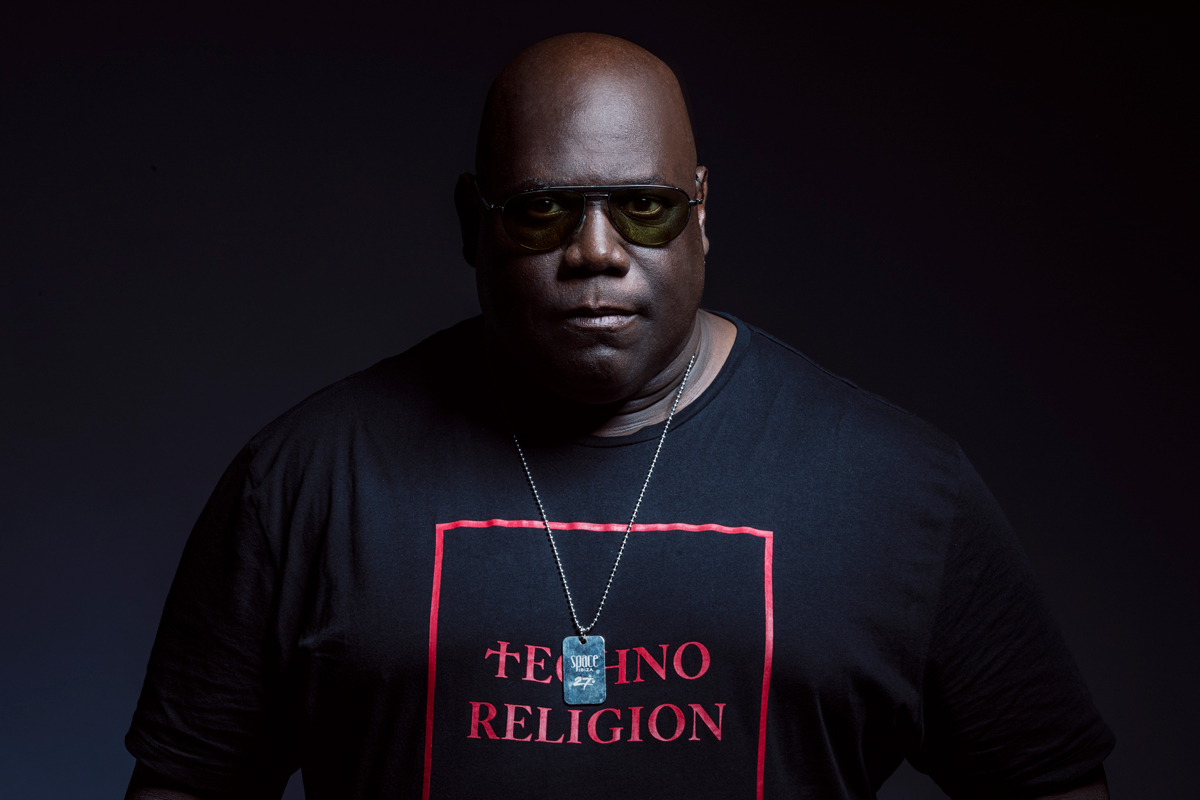 “This is one of the Gold Coast’s most significant annual events and yet another showcase of the coast as a world class event destination,” Ms Scanlon said.

“The innovations that Supercars have undertaken to broaden the appeal of the Gold Coast 600 are set to attract even more fans to the event, growing this already popular event even larger and boosting our region’s economy and creating jobs.”

The broader entertainment package includes the introduction of the SuperKids Zone, which made its debut at the recent Watpac Townsville 400.

All concerts, daytime entertainment and the SuperKids Zone are free with every ticket Gold Coast 600 ticket, which can be purchased here.