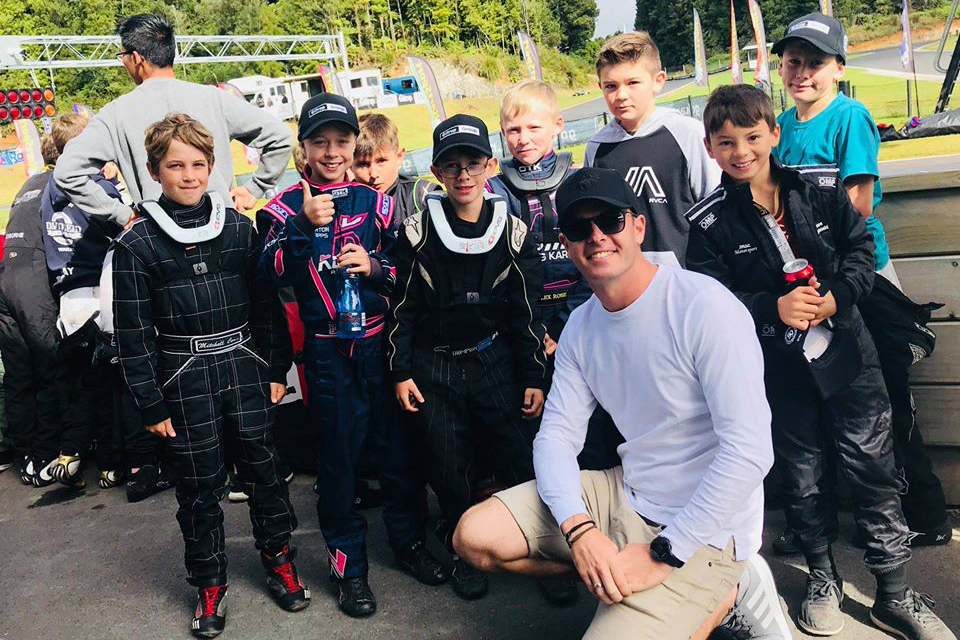 Described by the Shell V-Power Racing ace as a way of saying thanks to the community where he started his career, the Scott McLaughlin Grand Prix will take place on November 6.

In a Pro-Am format, guests from the corporate world will team up with high-profile local athletes to complete a variety of driving challenges at the Hampton Downs race track, before a black-tie gala dinner.

The Hampton Downs track component will include time in karts and some exotic cars provided by the Giltrap Group.

Proceeds from the event will go to helping KartSport New Zealand fund and run its Driver Development Academy.

The Academy has been designed to provide a set of programs and coaching clinics to assist all members, from new entrants through club day racers to aspiring and existing elite international-level competitors.

"It’s my way, if you like, of saying thanks," explained McLaughlin.

"Last year I felt honoured when I was asked if I would like to be made the patron of the sport in NZ. I see my Grand Prix event in the same light.

“I wouldn’t be where I am today if I hadn’t been able to start racing karts in Hamilton back when I was a little tacker, so as far as I can see the more I can use the profile I now have to help the sport the better."

Really excited to launch the first Scott McLaughlin Grand Prix to help raise funds for the Kartsport NZ Driver Academy. Helping to fund the next co driver for myself, teammate of mine or a future f1 star ! Take a look.... link in bio

McLaughlin enjoyed a rapid rise from karting to Supercars, debuting in the Dunlop Super2 Series as a 16-year-old in 2010.

He raced in the second tier for three seasons before joining the Supercars main game in 2013, winning 23 races and scoring 43 ARMOR ALL Pole Positions since.

McLaughlin and the Shell team unveiled their retro colours on Wednesday, undertaking a test at Queensland Raceway ahead of the RABBLE.club Sandown 500 on September 14-16.

Click here for more details on the Scott McLaughlin Grand Prix and how to enter.