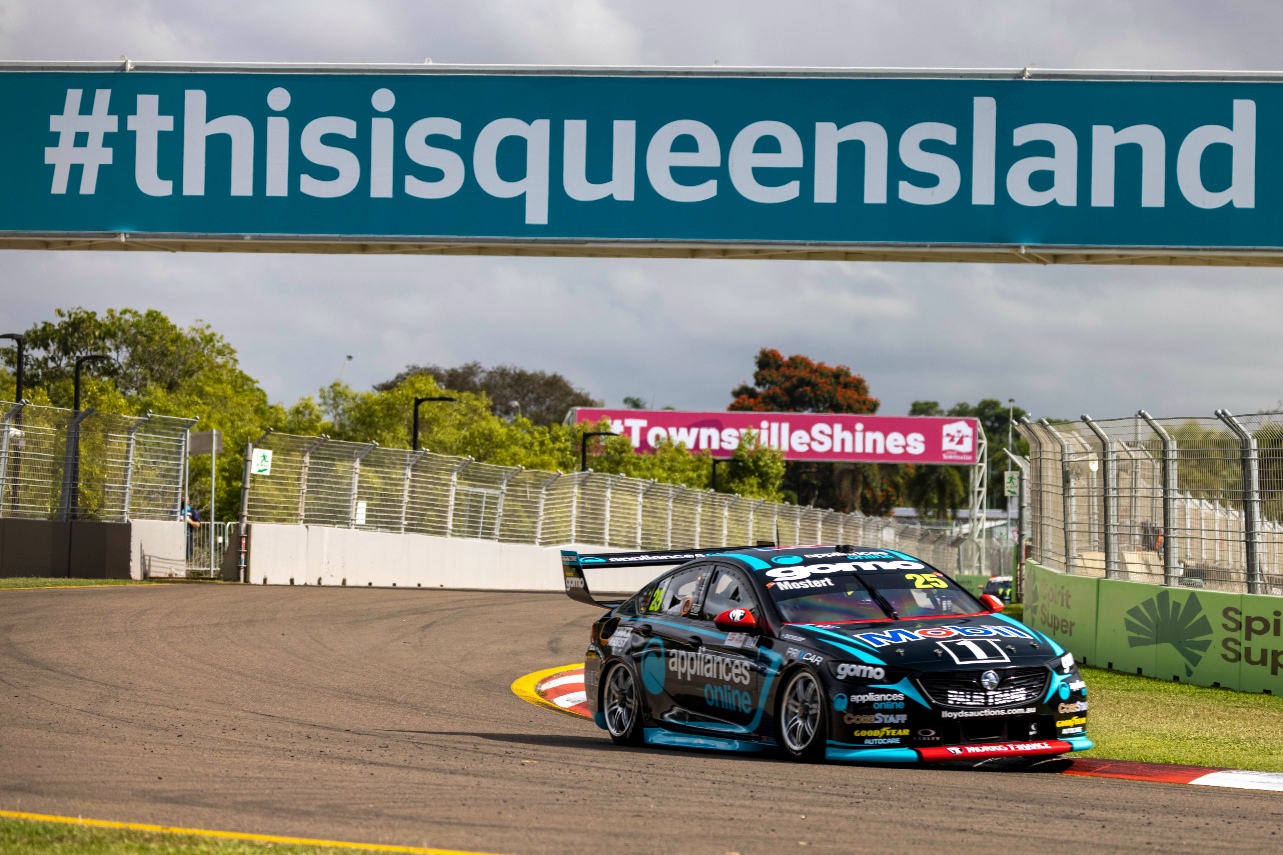 The schedule has been set for this weekend's WD-40 Townsville SuperSprint.

As it did in 2020, the Reid Park Street Circuit will host consecutive weekends of Repco Supercars Championship action.

This weekend will be the seventh round of the Supercars season, and third round of the development series. Tickets for the event are on sale now.

There will be three 110km-long, 39-lap races for the main game field, with Super2 and Super3 drivers to tackle two 21-lap races.

The Townsville Tin Tops powered by DriveIt NQ will also feature on the weekend, and will be first to hit the track on Saturday morning.

The combined Super2 and Super3 field will roll out for Practice 1 on Saturday at 8:50am AEST, followed by first Supercars practice at 9:45am.

As it was last weekend, the Super3 field will complete its own 10-minute session before Super2 drivers roll out to set the grid for Race 1, which will commence at 1:40pm.

ARMOR ALL Qualifying for Race 17 of the Supercars season will commence at 11:55am ahead of a Top Ten Shootout at 12:30pm.

It comes after two qualifying sessions to set the grids for both races at 10:25am and 10:45am.

The Super2 and Super3 fields will return for their respective qualifying sessions afterwards, before Race 2 at 2:20pm.