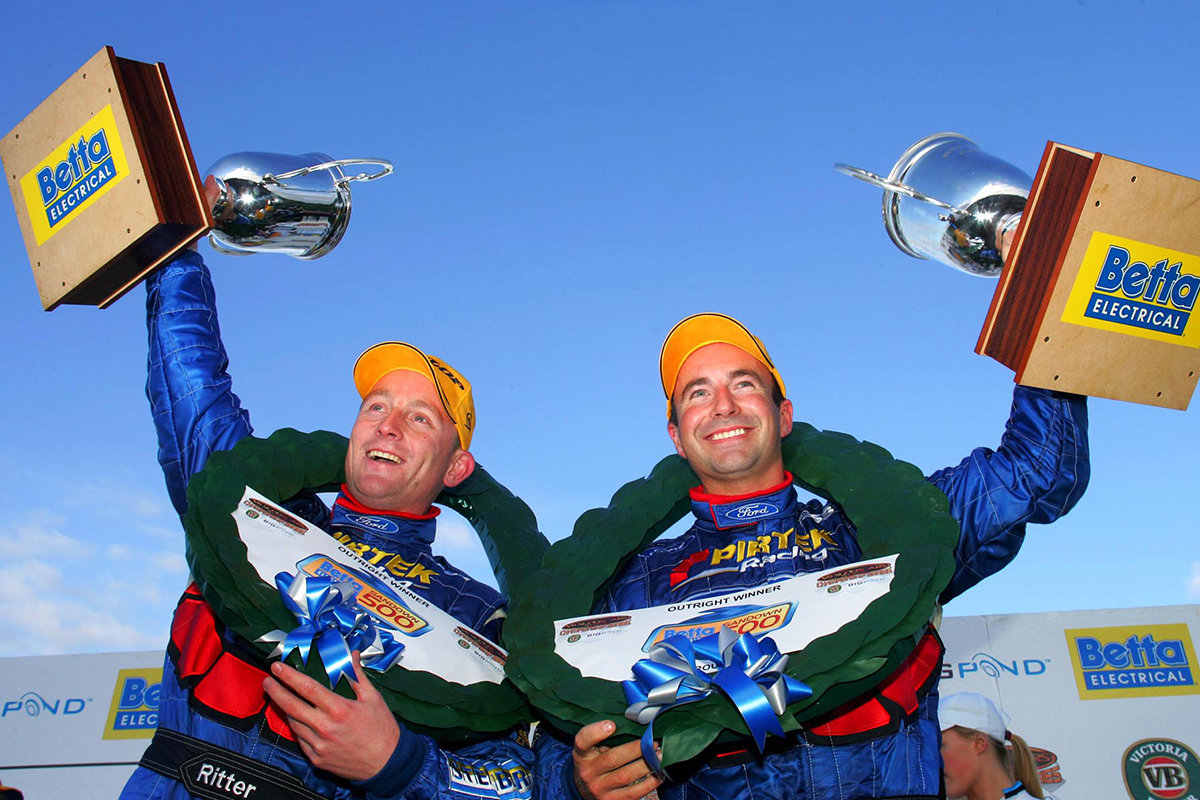 When you think of naturally-gifted race drivers, Greg Ritter is a name that easily fits the list.

Like many of his era, the Melbourne born-and-bred driver honed his talents in the Australian Formula Ford Championship, winning the 1999 crown in a close title fight with Steve Owen and Alex Davison.

He was quickly thrust into V8 Supercars endurance driving, suiting up for the likes of Garry Rogers Motorsport, Dick Johnson Racing and Stone Brothers Racing, among others, before scoring an ill-fated full-time opportunity with Ford Performance Racing.

His career highlight came in 2004, teaming with Marcos Ambrose to win the Sandown 500, but there were a number of other key moments that catalogue his 15-year-stint in Supercars.

We caught up with Ritter to talk about those trials and tribulations.

Before we get into the past, what is Greg Ritter up to at the moment?

I’m a site manager for an apartment builder in Melbourne. Day-to-day, I run the site, look after tradies and safety management.

The project that I’m on at the moment is worth between $5-6 million. This will go for about 12 months, and when it’s done, I’ll move onto the next one.

My 15-year-old son also keeps me busy. He is nearly my size now! 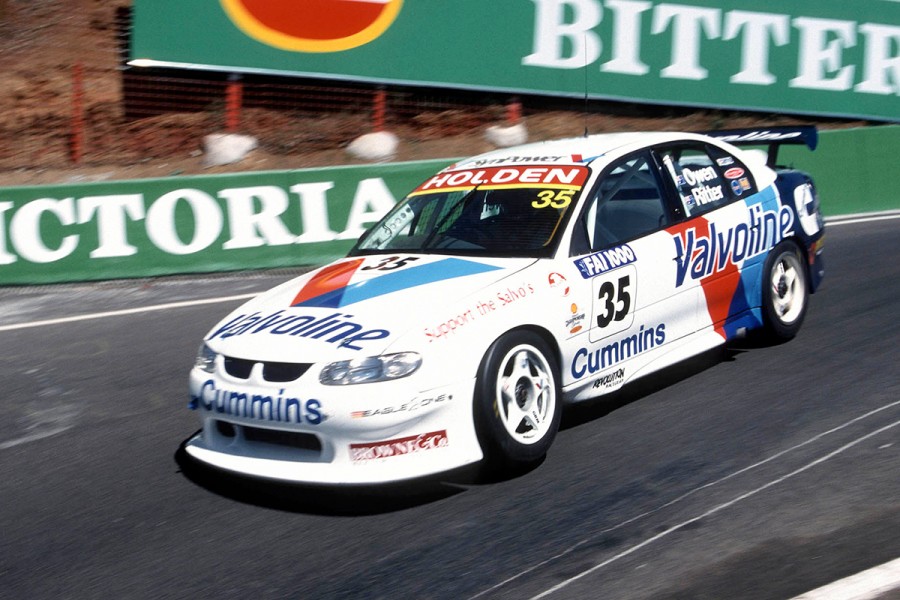 You won the Formula Ford Championship in 1999, and those were the days when champions of that class were thrown straight into V8 Supercars.

Garry Rogers picked you up to drive in the endurance races that year. What was the feeling like at the time? Did you feel you were ready?

Being thrown in is probably the right way to describe it, but in some ways I was lucky to get the drive.

We were testing our Formula Ford at Winton one day and Garry was there running a heap of potential co-drivers through his cars.

There were quite a few who were struggling, but he came up to us and said, “Greg, come over at the end of the day and we’ll give you a quick run”.

Sure enough, at 4 o-clock, I went over, did five or six laps, I went not too bad, and about two weeks before the Queensland 500, I got a call to drive with Matthew Coleman.

But there was a catch - Matthew and I had to drive the merchandise truck from Melbourne up there. It was a little Isuzu Dyna thing and it was a pretty painful trip!

Those 1999 endurance races with GRM were the first of many starts you had with them. It must have been a good working relationship…

Yeah, Garry was good to me. I did my final nine endurance seasons with him. I got on with the guys really well and it just worked. 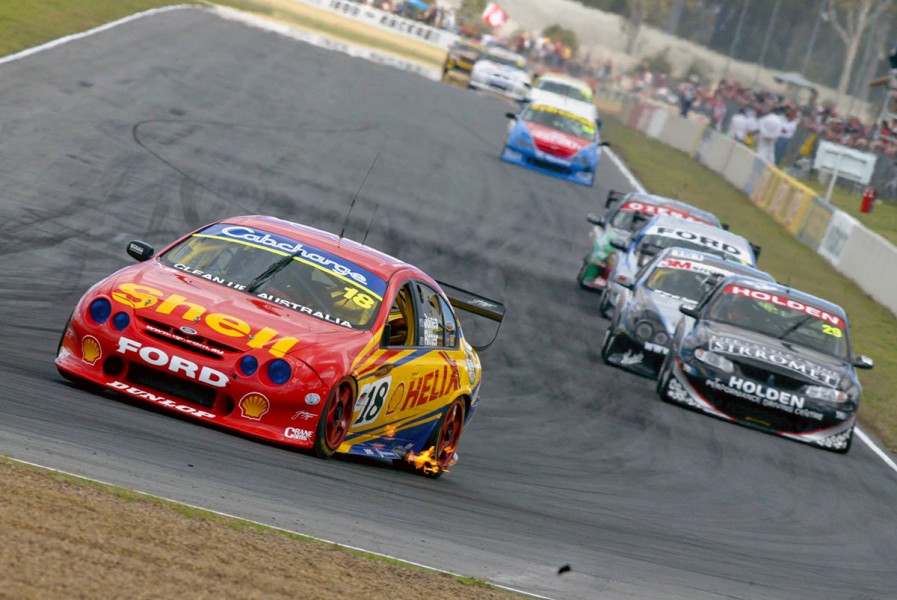 You even did a few single-driver races in a third DJR Falcon. What are your memories from your time with them?

I quite liked my time at DJR. I signed up with them early in the year. I drove with Paul Stokell at the Queensland 500 in 2001 and we were trucking along alright until we had an engine issue.

For Bathurst they got Cameron McLean in and we went really well. We were leading the race after the last pitstop and ended up finishing fourth, which was a bit unfortunate – it would have been nice to get on the podium.

In the following year, I drove with Alan Jones. It was his last time as a Supercars driver.

Being a Formula 1 World Champion, he has such a wealth of knowledge and I left there with many, many funny stories to tell, but none that are publishable! 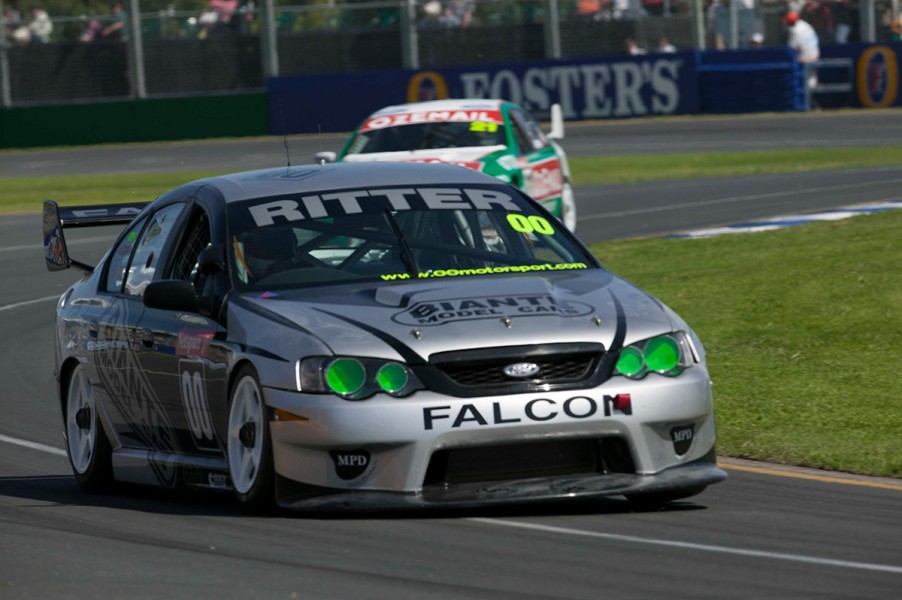 The DJR role flowed into a drive with 00 Motorsport in 2003. It was meant to be your first full-time gig, but it was a trying time for that team…

It was difficult. I did five races for them and we struggled.

In the end, the team’s licences were sold to Kmart Racing, which left me without a drive, but I picked up a drive with Team Brock in the endurances races with Marcus Marshall.

Stone Brothers Racing picked you up in 2004 to drive with Marcos Ambrose, delivering your first and only Supercars win at the Sandown 500, and you were unlucky not to claim the ultimate prize at the mountain…

Stone Brothers was a highlight. That car was a rocketship.

We should have won Bathurst that year as well, if it wasn’t for a tyre failure towards the end. We were leading with about 15 laps to go but we popped a front tyre.

I loved my time there. I got to showcase myself in good equipment and that led to the full-time drive with Ford Performance Racing. 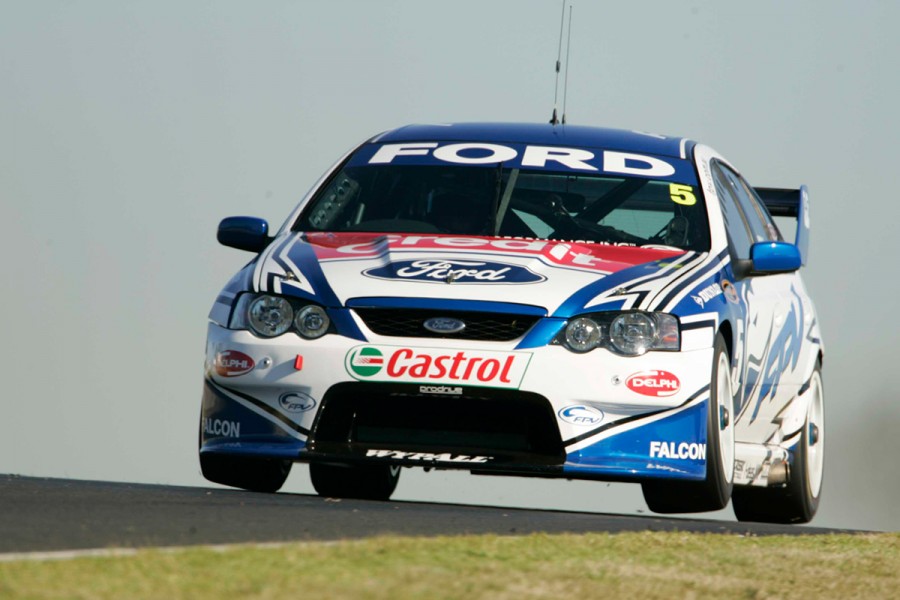 Your 2005 season at FPR was a frustrating one. There was not much to write home about. Tell us about that experience.

Yeah, very frustrating. I debuted the first car that FPR had built itself after they had run their first two seasons with [Peter] Beehag-built bodyshells.

We experienced a lot of teething problems, I guess you’d say, over the course of the year.

We went to the Clipsal 500 and the car wasn’t even finished. We didn’t have an adjustable rear sway bar, and we just struggled through the entire year.

I had engine problems, all sorts of issues. It was very frustrating. 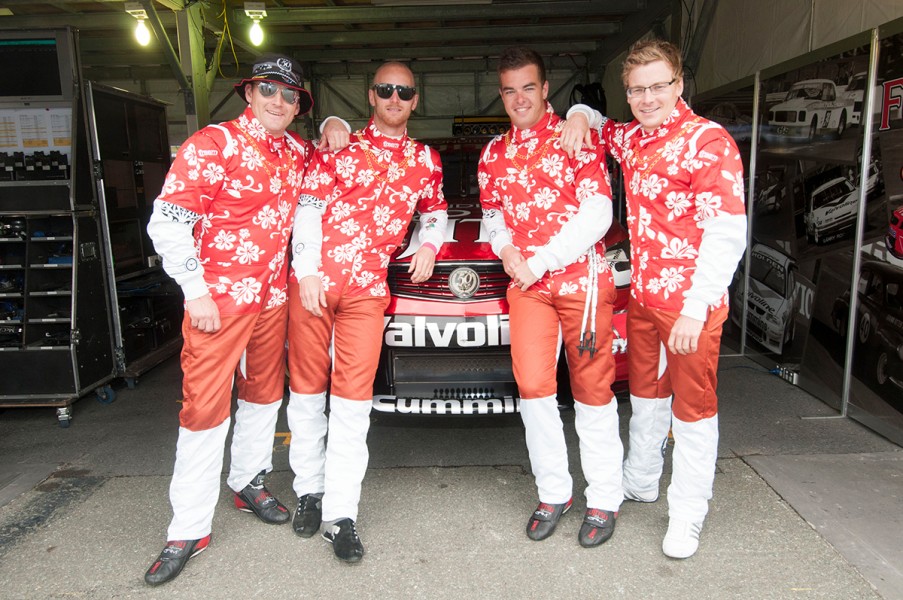 From there, you went back to Garry Rogers Motorsport as a co-driver in a nine-year run. You enjoyed a couple of really good races. What do you pull out as the highlights?

There were a few good ones. In 2007, we were a lap down early in the Bathurst 1000, we clawed that back, and towards the end of the race there was some rain.

The team gambled and put me on wets, and it very, very nearly paid off. It was looking pretty good. It just dried up for those last few laps, so it wasn’t quite there.

I drove with David Besnard in 2009, and that was a fantastic year. We were both quick, the car was quick, we led probably about 30 laps of the 1000, but we got undone by a Safety Car.

It came out just as I passed the pit entry, and I had to spend a lap behind the Safety Car and went from first to 14th. It was very unfortunate and one that went begging. 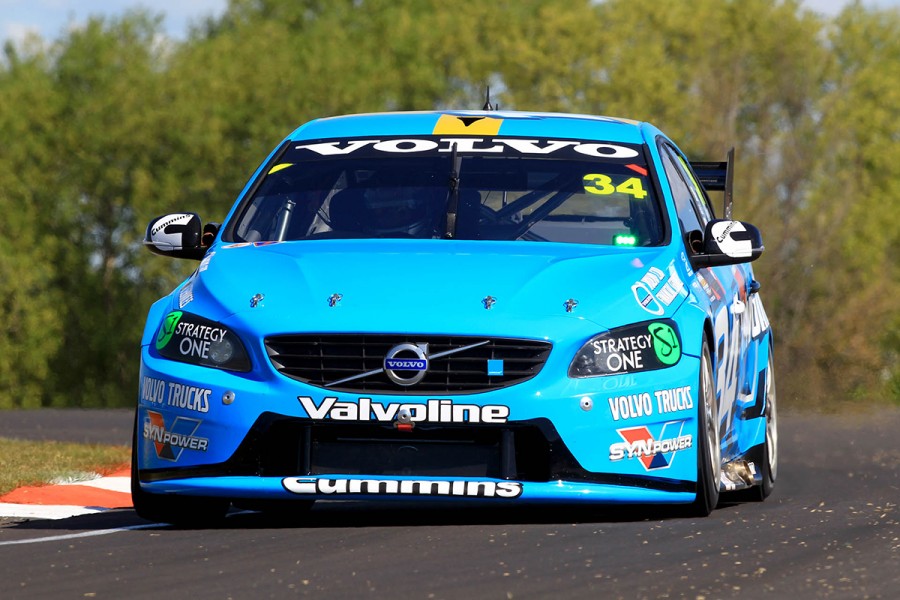 These days, do you still watch Supercars and keep up to date?

I still watch the racing when I can. I haven’t been to an event since I was racing the Touring Car Masters a couple of years ago.

But I still like to watch it on TV, and when I’m at work, I’ll pull up the live timing and see what’s going on. The interest that I have for the sport will never go away.

Do you have any desire to get back behind the wheel?

Yeah, of course. I was very fortunate to be paid to do what you love.

And obviously, to get that back would be fantastic, but it is becoming ever more difficult to find money, and that goes for any series of racing.