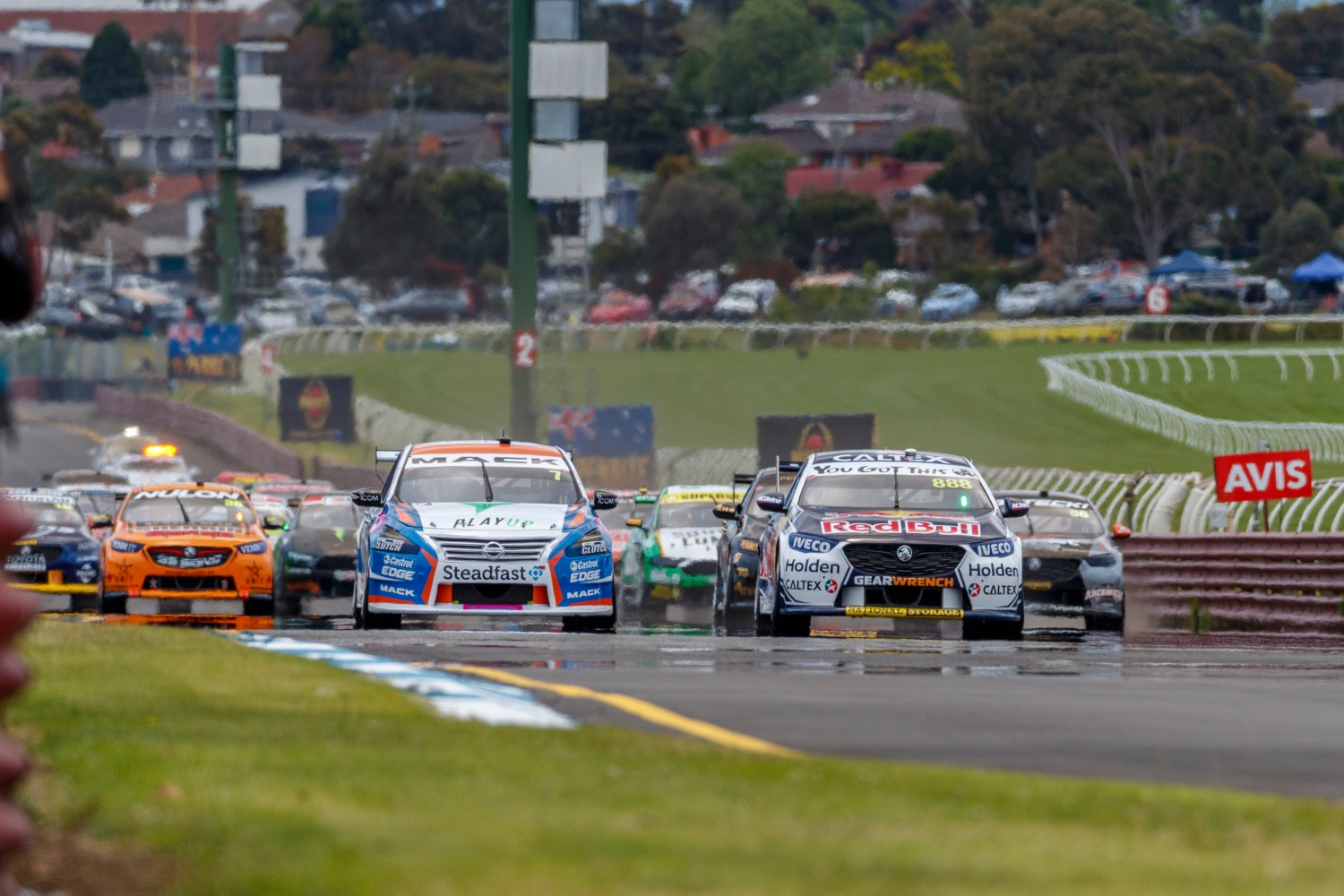 Sandown will host the second round of the 2021 Repco Supercars Championship following the postponement of the Australian Grand Prix.

It was confirmed Tuesday that the Albert Park F1 event, which was set to host a Supercars championship round across March 18-21, has been postponed to November.

Supercars will assess the opportunity to race in the November 19-21 slot, but an additional event on the current 12-round schedule hasn't been confirmed. 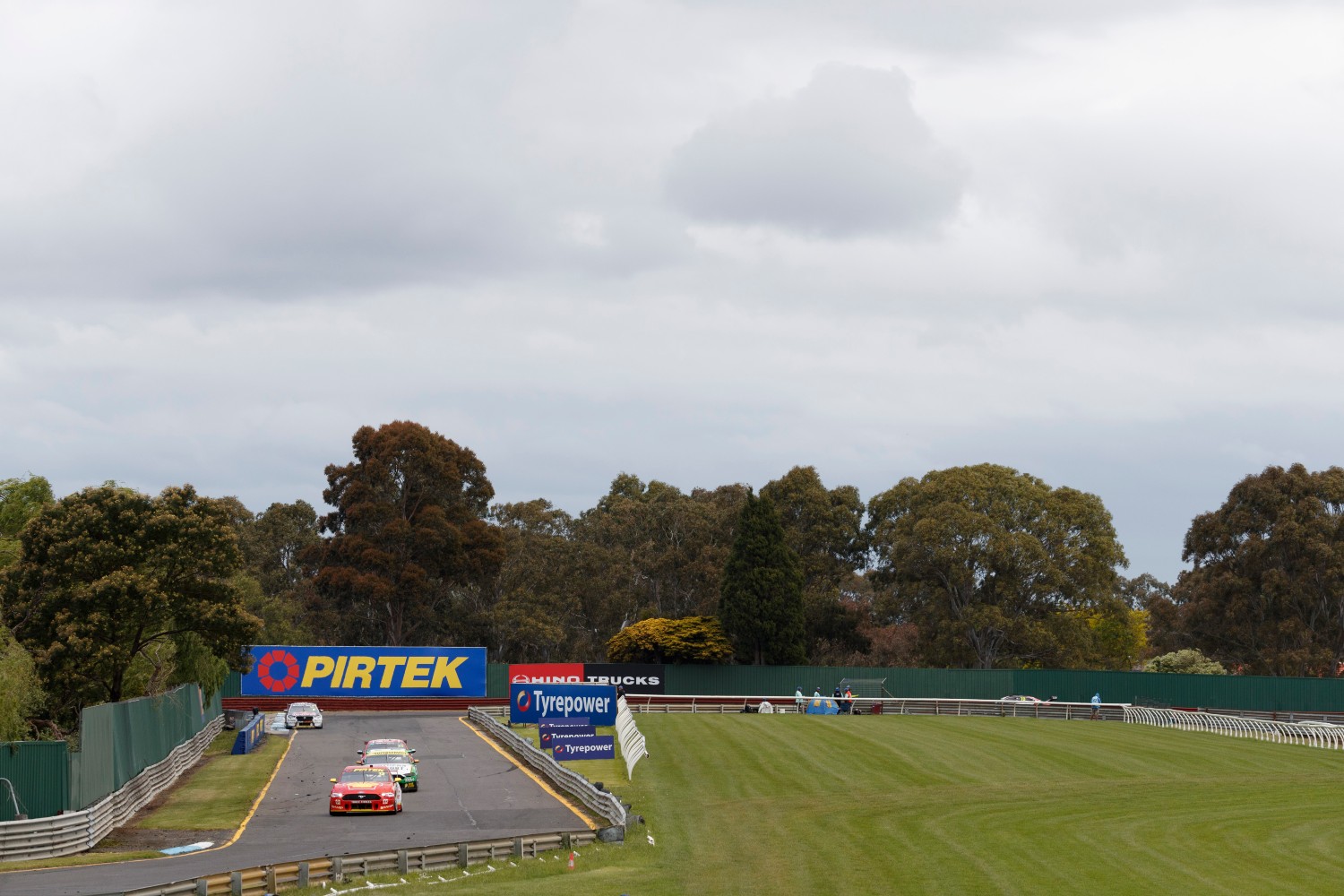 Last week, Supercars confirmed it was "ready to go racing" at Sandown over the same weekend as the initial March Albert Park slot, should the Grand Prix event be postponed.

Sandown was not included on the draft 12-event calendar for the 2021 season, which was released last month, as it was anticipated Sandown could be required to step in.

The March event will be the 51st held at Sandown in ATCC/Virgin Australia Supercars Championship history. No other venue has hosted more rounds than the Melbourne circuit. 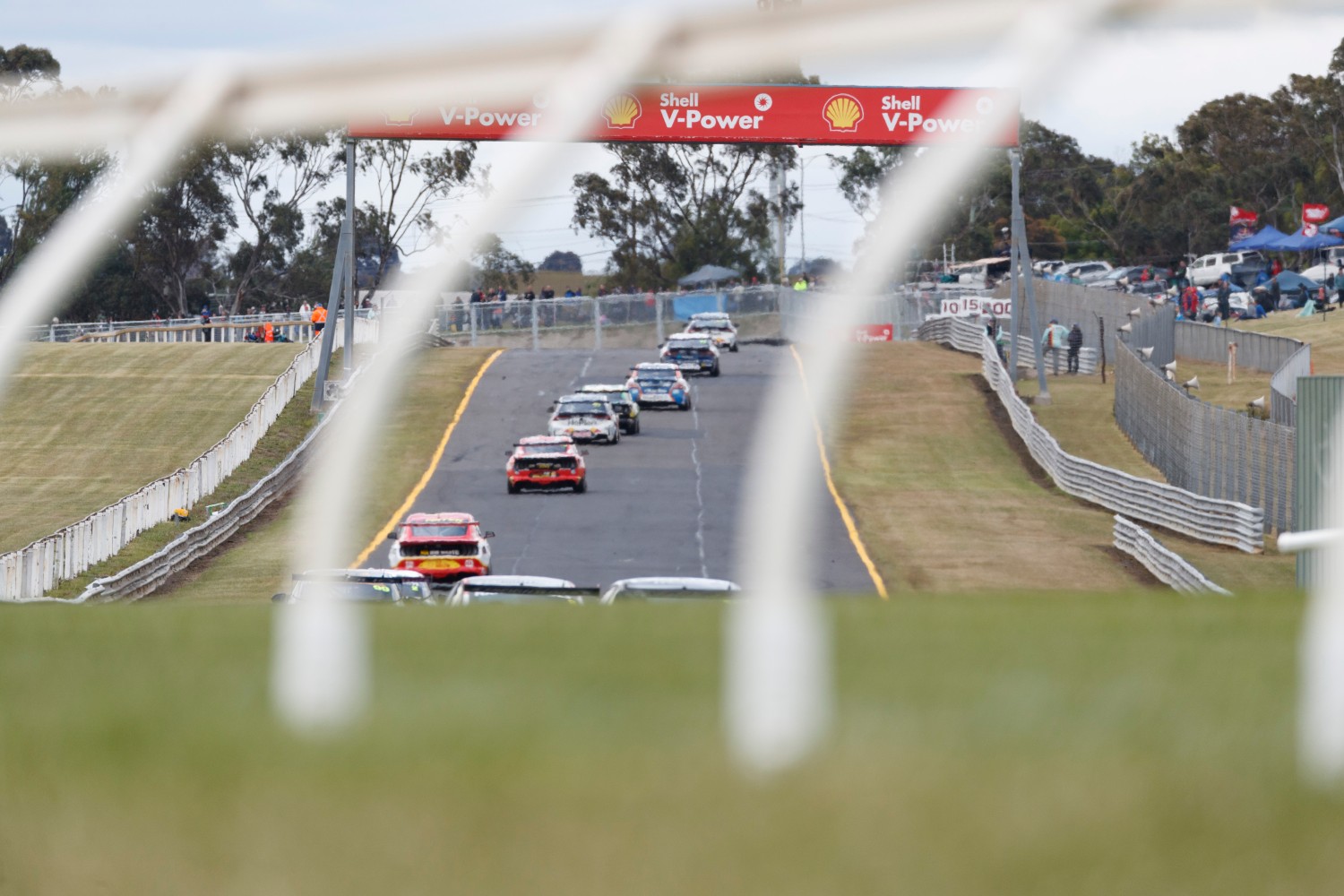 Jamie Whincup and Craig Lowndes combined to win the enduro at the circuit in 2019, with Whincup combining to win with Paul Dumbrell in 2018.

With Sandown confirmed, Supercars CEO Sean Seamer was excited to see the category return to the famous Melbourne venue.

"We are delighted to confirm we will return to Sandown in 2021,” Seamer said.

"We'd like to extend our thanks to the Melbourne Racing Club for their support and flexibility.

"With regards to the Grand Prix, we will assess the opportunity closer to the time.

"Right now our focus is on the pre-season and first few rounds of the upcoming 2021 Supercars season."

Tickets will be on sale shortly.