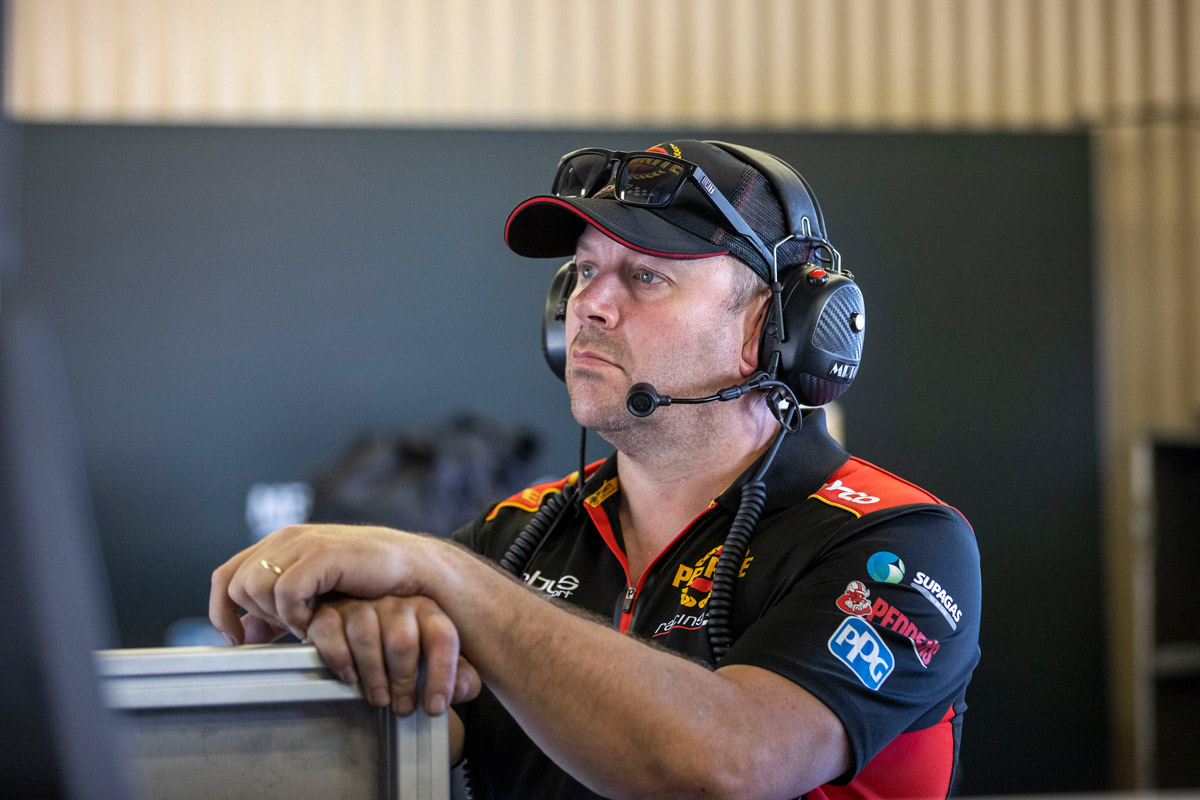 Penrite Racing CEO Barry Ryan has been appointed to a position on the Supercars Commission following the sport’s Annual General Meeting yesterday in Bathurst.

Two roles were up for re-election; the dual Commission/Board position held by Brad Jones, and Ryan Story’s position as the teams’ alternate Commission member.

Jones was re-elected to his position, while Shell V-Power Racing managing director Story chose not to stand again.

With that position vacant, the path was clear for Ryan to join the rule-making Commission.

His status as an alternate member means Ryan will attend all meetings and contribute to the work of the Commission but will only vote if another team Commissioner is absent.

Scott Sinclair was appointed to the independent role last year, while Supercars CEO Sean Seamer and Chief Operating Officer Shane Howard round out the Commission.