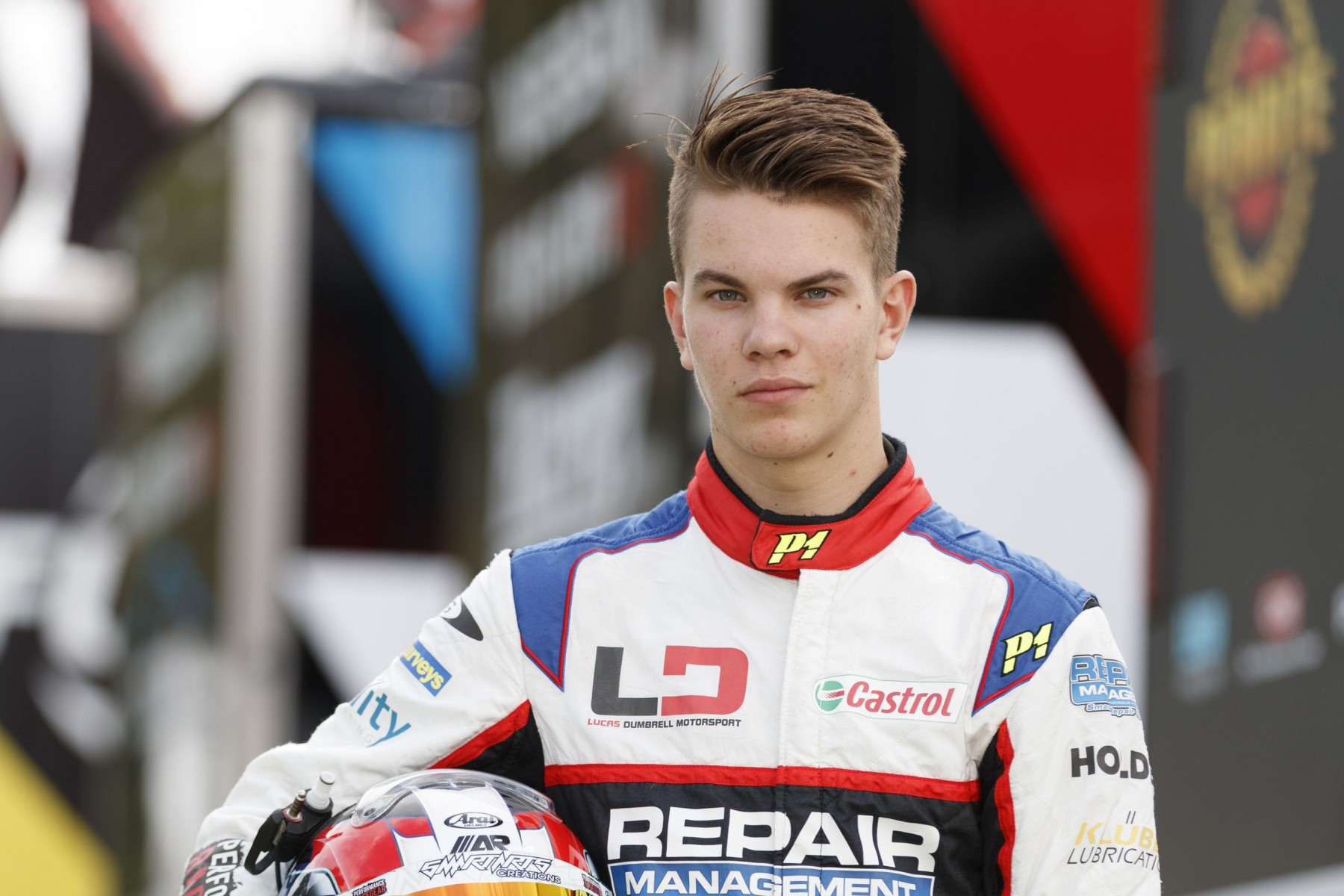 Teenage Supercars racer Alex Rullo is banking on home track advantage as he prepares to race at the Perth SuperSprint for the first time in the Virgin Australia Supercars Championship.

The 16-year-old West Australian is set to tackle his fourth championship event in the category after impressing at times throughout the previous round at the WD-40 Phillip Island 500.

After racing at Barbagallo Raceway in last year’s Dunlop Series, Rullo will return to the track he has amassed countless laps throughout his burgeoning career.

“It’ll be pretty cool in the home race at Perth,” he told Supercars.com.

“Even in DVS it was pretty cool. I’ll be one of the fan favourites out there and I’ll get my mates there as well.

“There’s home track advantage and I’ve done plenty of laps around there.

“I was only doing laps there on Tuesday before Phillip Island.

“It’s a track I’m experienced at and as long as we get our head around the car, it’s a pretty short track, we should do pretty well.”

With the discussion around the Perth SuperSprint set to be dominated around tyre wear and degradation, Rullo says he will try to use his local knowledge to his advantage as he chases his first finish inside the top-20.

“I know how to pass around there and as long as we have the pace, we should go well,” he added.

“Racing different classes there and having to manage the tyres, I think it’ll be beneficial.

“I know the spots you can sort of save the tyre and look after it around Perth, so we can take a load off it and still be quick."

The LDM driver explained he has been making trips to the local track in cars such as a Radical Sportscars SR3 to continue his training and development.

The car #62 driver will also remain at the track on Monday following the event for a team ride day.

“They do a similar laptime to a Supercar, but they’re very aero dependent,” Rullo said.

“There’s not as much power, but it’s a good balanced car. To get laps in anything is good out there.

“The cornering is similar and the lines aren’t different so it’s good to keep fresh, no matter what you drive.

“Other guys drive karts to stay fresh and on their toes.

“Being in any sort of car keeps you on your toes and keeps the mentality fresh for the weekend.”

The teenager added he is still managing to divide his time between education and racing as he completes the final part of his studies.

“It’s keeping up. I’m not doing well or not doing bad,” he concluded.

“It’s a bit more secondary to the awesome opportunity I have here in Supercars.

“I think I’m capitalising on that and keeping up with school.”