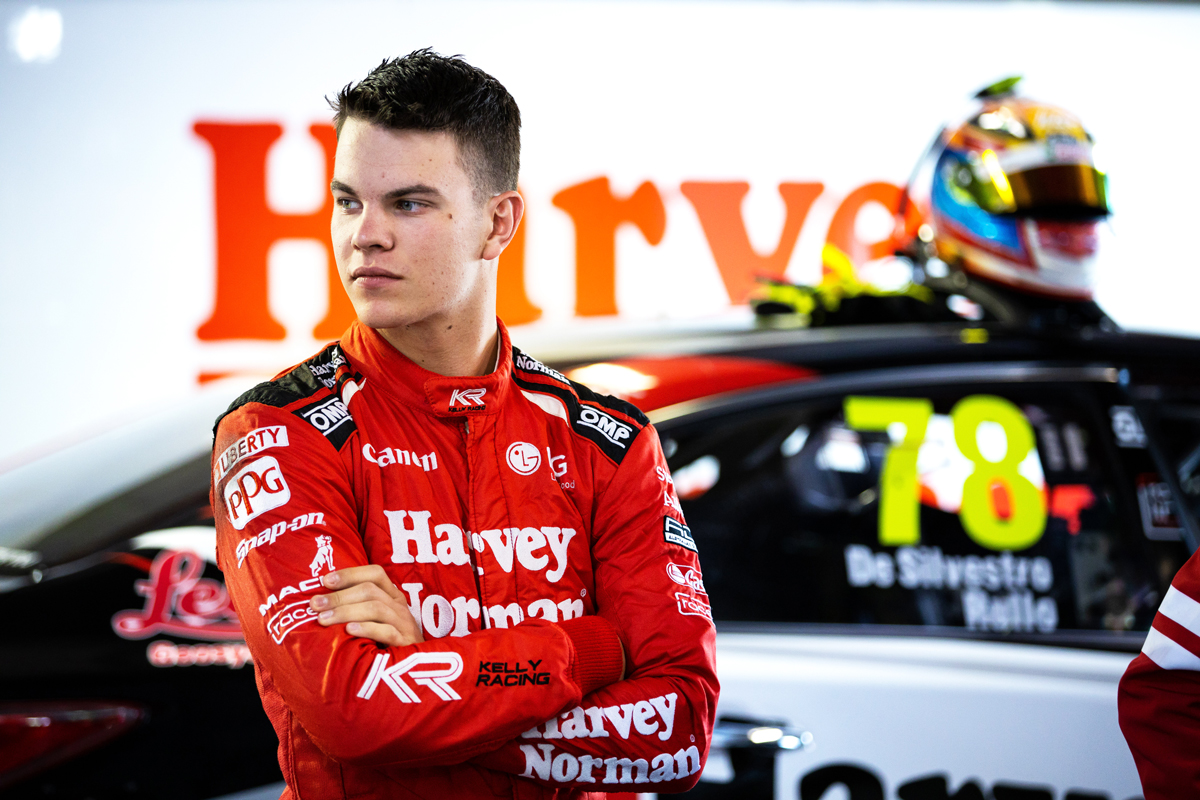 Alex Rullo has been around for long enough now that it’s easy to forget he is still just a teenager.

The prodigy who made his Supercars debut at age 16 for Lucas Dumbrell Motorsport knows time is on his side to work his way back up to the top tier of Australian motorsport.

Now 19, Rullo has spent the past two seasons most prominently as a PIRTEK Enduro Cup co-driver paired with Simona De Silvestro at Kelly Racing.

Rullo is considering various options for the 2020 season with one key goal in mind; to win.

Put aside a wretched 2017 Supercars campaign aboard an uncompetitive LDM Commodore and the West Australian has showed plenty of promise.

He took his first race victory in the equivalent of what is now the Super3 Series at age 14 – finishing runner-up in the points that season – and won a Dunlop Super2 race in Perth last year en route to fourth in the championship. 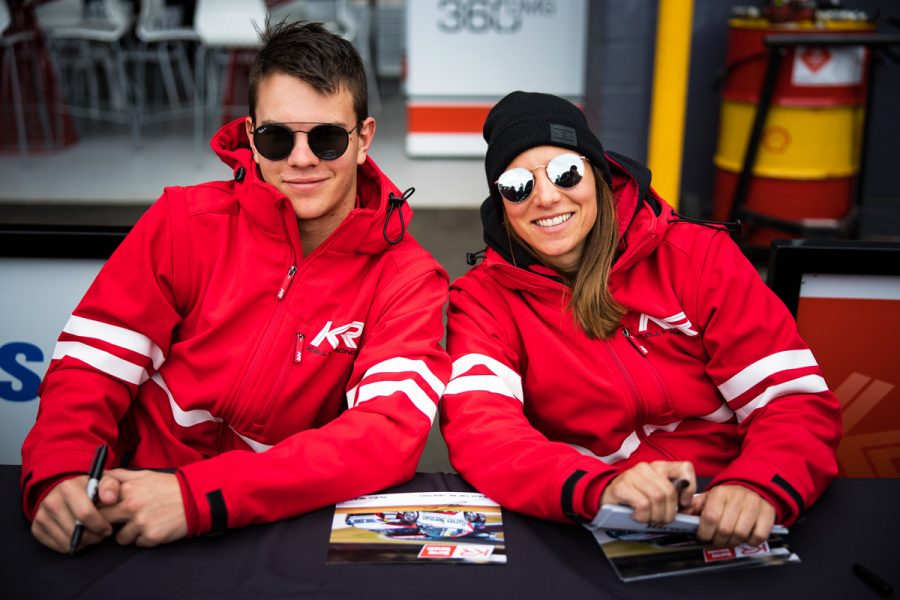 “There’s a few different options now,” he told Supercars.com of his 2020 intentions.

“I feel like I’m driving the best I ever have, which is good, because I’m still learning year-on-year.

“Now it’s about finding the right car and the right team that I can slot into to really show that on-track with pace.

“Hopefully we can get ourselves in some sort of good seat next year; whether that’s co-driving, wildcards or full-time in a support category, I’m not sure yet.”

It was mostly a nondescript enduro season for De Silvestro and Rullo in the Harvey Norman Altima but the latter did show himself well in the Penrite Oil Sandown 500, running comfortably inside the top 10 for a chunk of the race. 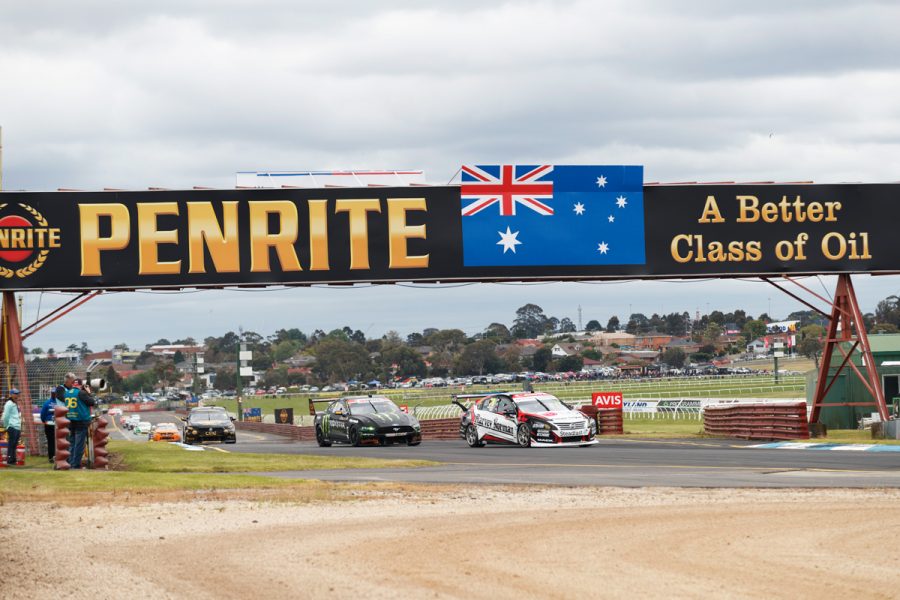 It was a strong reminder to Kelly Racing and others of his potential, as the Kelly family look to lock in co-drivers for their 2020 switch to Mustangs – and run up to three Super2 entries.

“I really want to win at this point in time so I’m happy to stay in the support categories and have fun doing that,” Rullo said.

Though “in no rush”, he does still have ambitions of one day making a splash in the main game field.

“I’m sort of lucky where I definitely still have got time on my side,” Rullo said.

“I’m still only 19 so I’m happy to sort of wait on the sidelines and do co-drives and do support categories and wait for that opportunity to come round because if you find yourself in the wrong car, I think it reflects on your driving and doesn’t make you look the best.

“Obviously there are a lot of resources required to run in any team and in any car, so making the most of those resources, that being financial and time, is important.