Supercars debutants Will Brown and Earl Bamber led the way in Practice 3 for the RABBLE.club Sandown 500.

The co-driver session was Friday's third and final in Melbourne, as the PIRTEK Enduro Cup starts for 2018.

Brown, racing in the Dunlop Super2 Series, and Bamber, a two-time Le Mans 24 Hour winner, are both making their first Supercars starts this weekend.

Led by Brown, they finished the 30 minutes of running split by just 0.0032 seconds, with veteran Steven Richards third in a Holden sweep of the top seven.

Brown and Paul Dumbrell had brief stints at the top before Warren Luff turned a 1:08.7223s to go fastest nearing the 10-minute mark.

That was the benchmark until Richards slotted into first with a 1:08.6292s, with seven minutes to go.

His time at the top was fleeting, shaded by Triple Eight team-mate Bamber and then Brown.

The latter's final run, though, included running wide at Turn 9 and having to extricate his Erebus Commodore from the gravel.

Teaming up with Anton De Pasquale, Brown's 1:08.6230s was good enough to finish on top.

“I was going for another lap and, down at Dandenong, I went off and thought 'we’re going to get stuck here, cause a red flag and not get [top spot]',” Brown said of his off.

“I was pretty scared, it definitely got the heart-rate going but that’s how it is.

“I just can’t thank everyone at Erebus enough, to give me this opportunity, my first enduro and to end the day like this is pretty cool.

“I’m just pumped to be here and in the enduro campaign.” 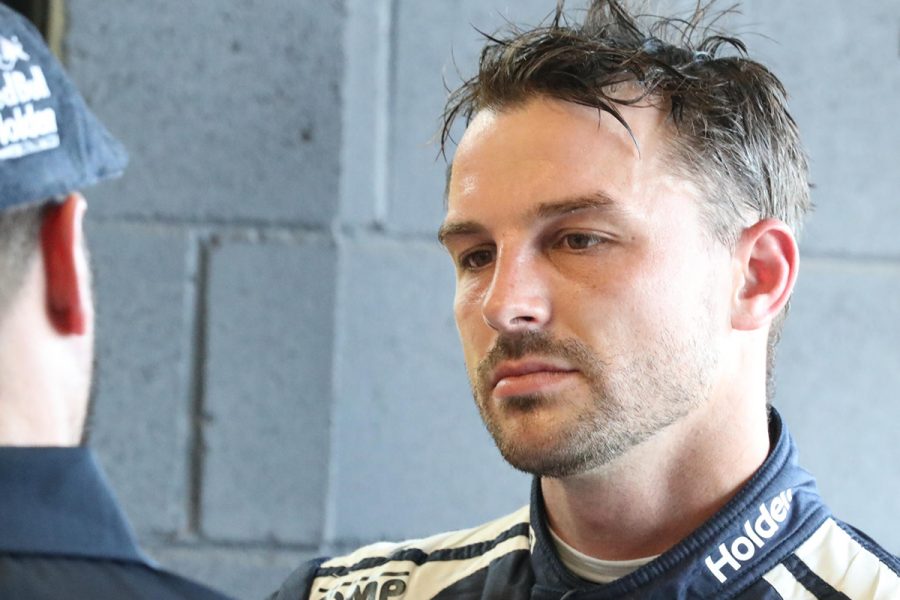 “We’ve definitely made it a bit better, but it’s incremental depending on the tyre quality you’ve got,” Richards said.

“There’s still some work to do for a race car, but it feels pretty good.”

Those seven Holdens were split by just 0.1772s, with Alex Rullo in the Harvey Norman Nissan the best of the rest in eighth.

The Falcons of James Moffat and Tony D'Alberto rounded out the top 10, that pair partnering Chaz Mostert and Fabian Coulthard respectively. 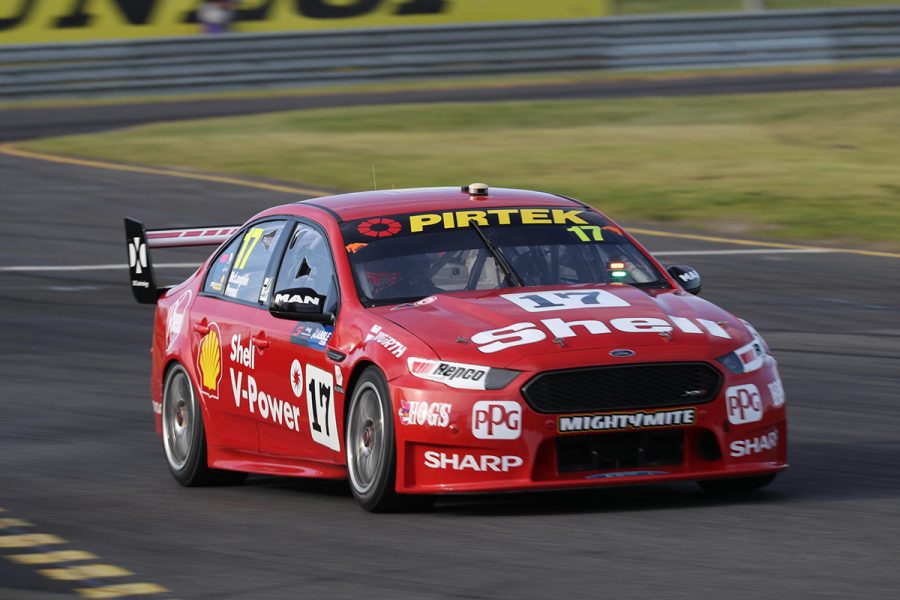 In the other Shell Ford, title contender Scott McLaughlin's, Alex Premat was 23rd.

The RABBLE.club Sandown 500 continues with Practice 4 at 10:10am on Saturday morning.

ARMOR ALL Qualifying and the pair of Races for the Grid will follow in the afternoon.