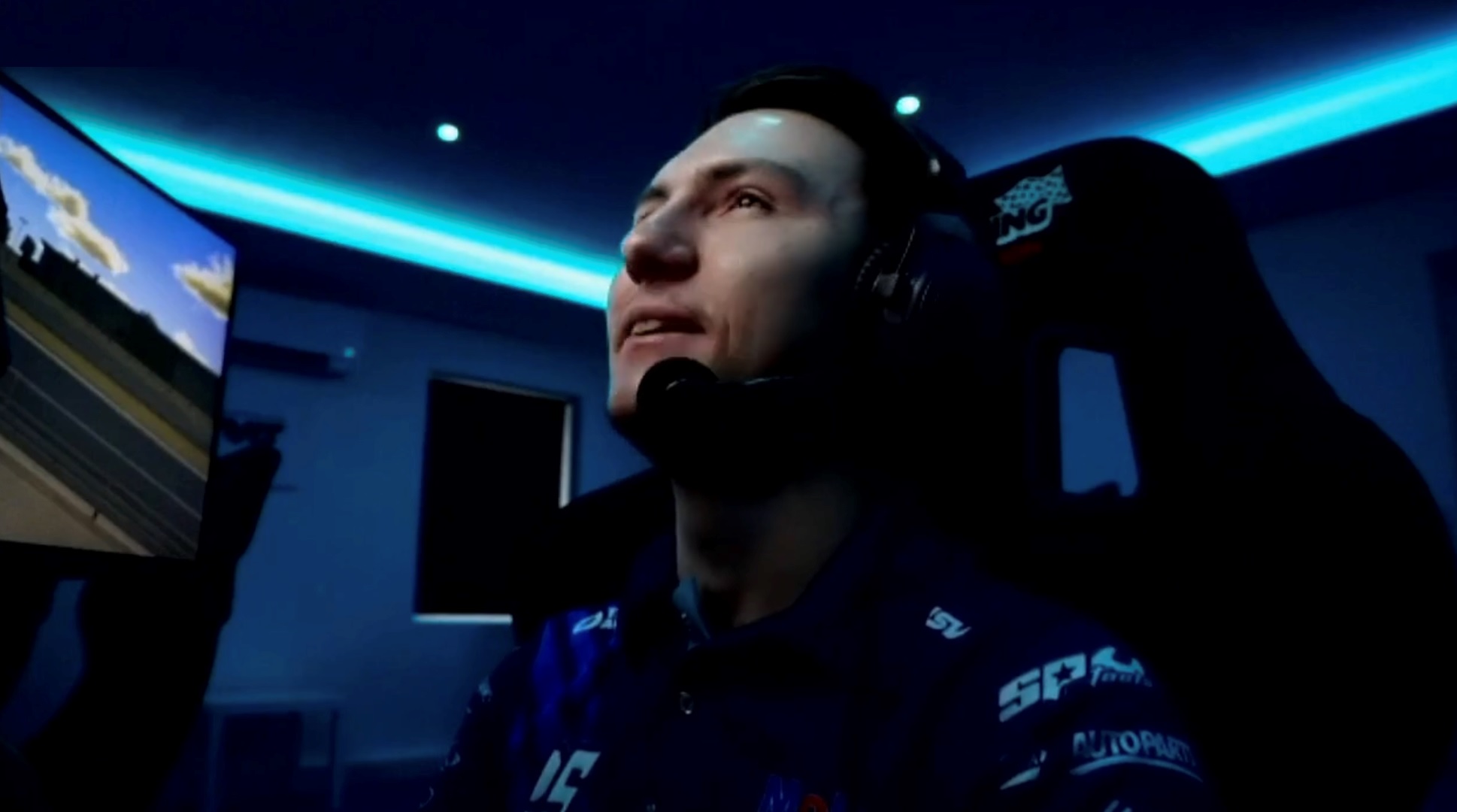 2019 Supercars Pro Eseries Champion Josh Rogers had one and a half hands on this year’s Repco Pro Eseries crown on Tuesday night, only to drop the trophy with the finish line in sight.

The now German-based online Champion started the night with a 94 point lead over his rivals, won the opening of three races in the season finale and finished ninth in the second race of the night, opening up a commanding lead over his Walkinshaw Andretti teammate Dayne Warren heading into the final race of the year.

Starting from pole, which he had done successfully six previous times in 2020, last year’s Champion missed the start and it was all downhill from there. 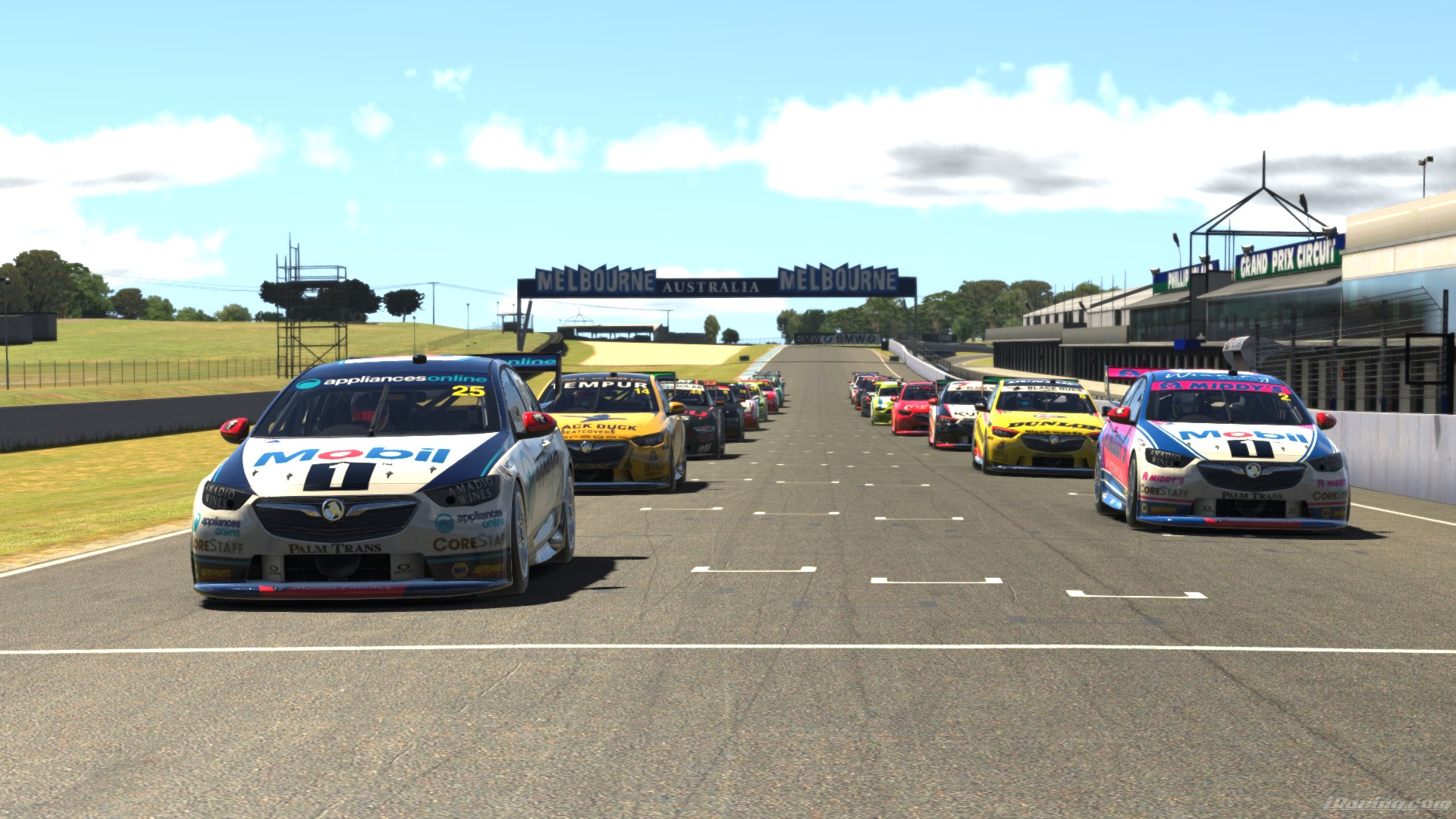 A crash on turn one at Phillip Island saw him earn a 10 second penalty and he never recovered – after dropping to last he fought hard but in the end too hard, finishing 20th while his teammate Warren won the race and became a deserving Champion of the 2020 crown.

“I mean I guess it all started with the start, I did plenty of practice starts and they all went well," Rogers told Fox Sports.

"Then when we jumped into the actual race I had wheel spin and I mean I don’t know what happened in turn one.

"There was obviously contact with [Jake] Burton and contact with someone else as well, either way it was my mistake and I got a penalty for that. 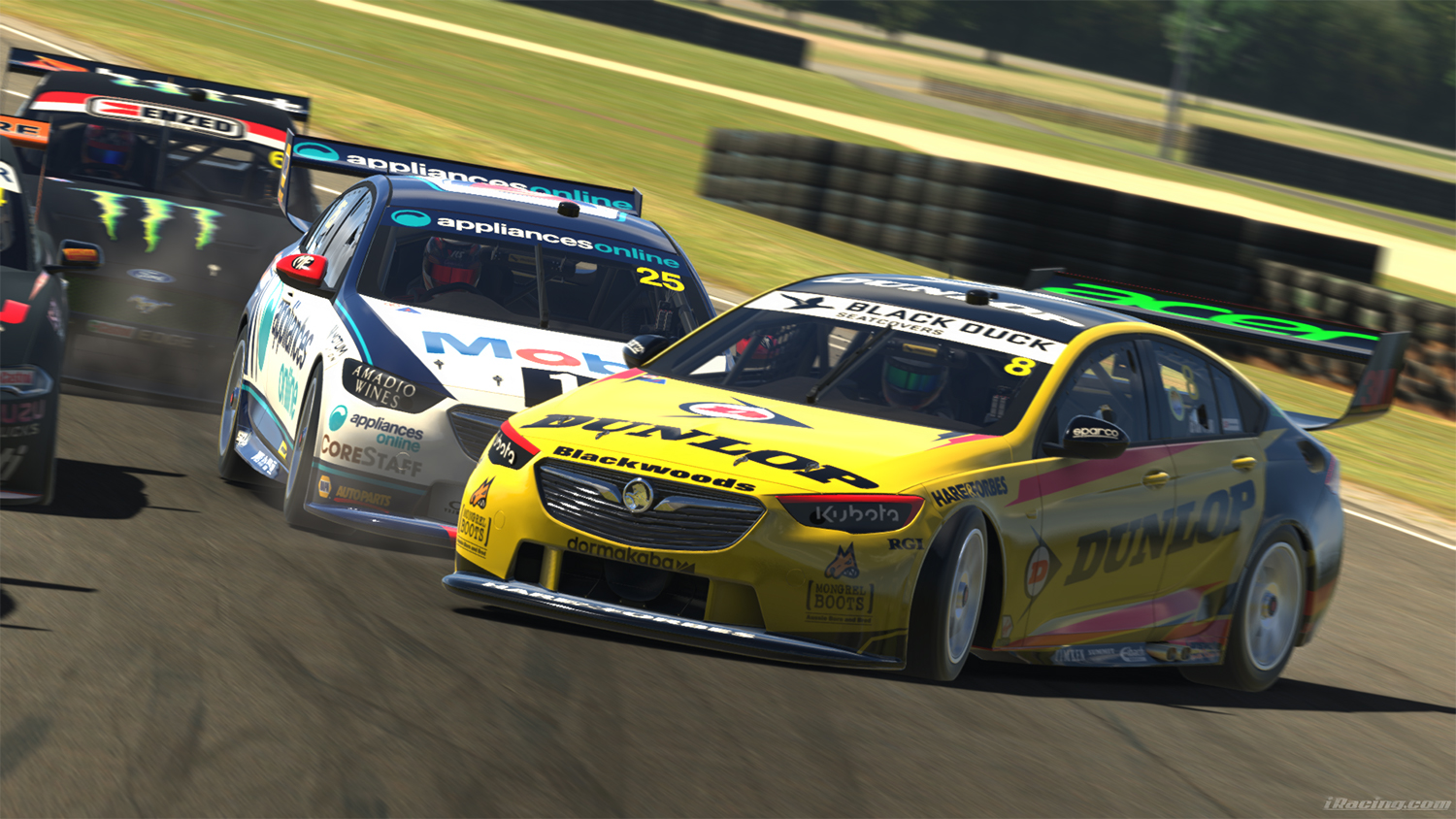 "From there on it was just really tricky trying to manage the traffic. Obviously we were off sequence with the tyre and at the end trying to keep people behind us was just too much of a challenge.

"Racing drivers like to come up with excuses but just everything kind of went wrong in that one.

"Full credit to Dayne, he was the more consistent of the two, he wasn’t getting himself caught up in little incidents here and there and he was always smooth.

"At the end of the day mistakes are mistakes we all make them but just a few too many from me this season, we will try to rectify them before next year."

Warren walked away with the $10,000 winner’s cash prize, Rogers claimed $7500 for rounding out the series in second position.