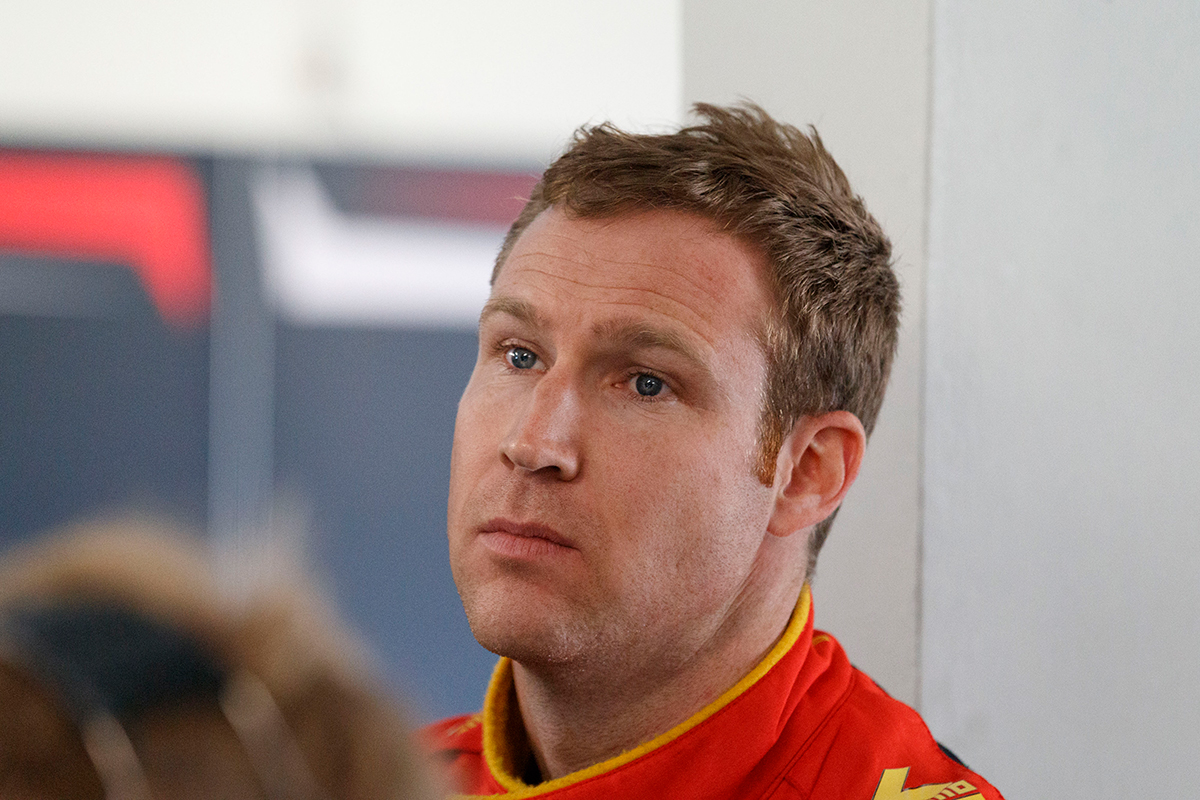 Supercars title contender David Reynolds concedes “we did it to ourself today”, after getting caught up in early trouble down the order at the Winton SuperSprint.

Reynolds was out-qualified by an Erebus Motorsport team-mate for the first time since joining the Holden team in 2016, by Anton De Pasquale on Saturday.

While the rookie lined up ninth, Reynolds was 17th, the first time this year he’s started outside the top 10.

He was delayed at Turn 4 on the opening lap when Richie Stanaway and Jack Le Brocq clashed, and then broke right-front steering in subsequent clashes.

Reynolds pitted for repairs and ultimately finished 25th, the last of the runners and six laps down.

“We did it to ourself today, we didn’t qualify where we should have,” he said.

“I thought I got through the first melee of cars crashing into each other, and then it wasn’t to be.

“I came in, the boys put another steering rod in it, another wheel, got me back out there and got some points.

“It’s probably been one of the worst ones I’ve had in a long time, I’m looking forward to tomorrow.”

With the result, Reynolds drops from third to fourth in the standings and is now 249 points behind leader Scott McLaughlin. 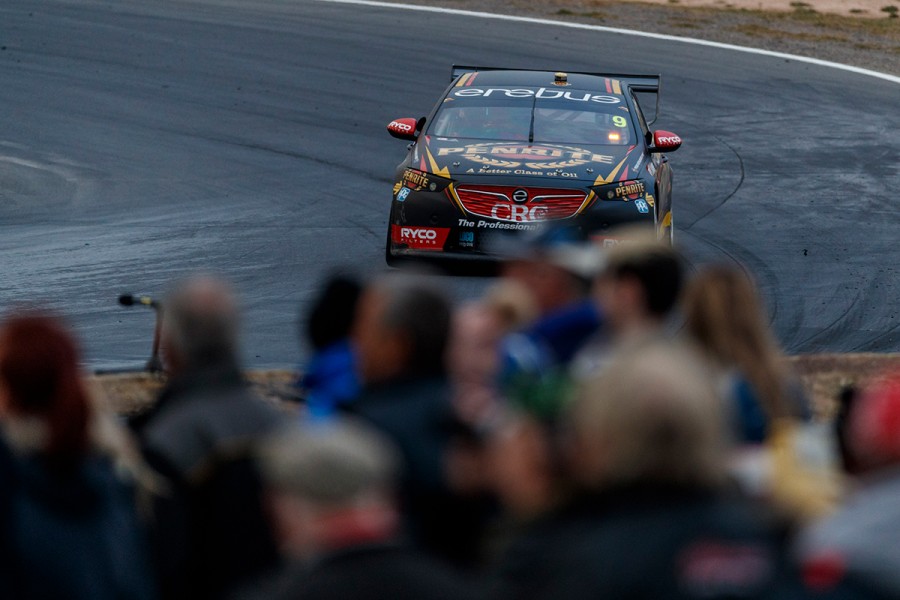 Reynolds’ damage came through a clash with Simona De Silvestro as he tried to regroup from propping to avoid Stanaway, which resulted in additional contact with Todd Hazelwood.

“I got through all the shit fight at the start, and then Stanaway spun in front of me,” he said.

“I got through that and thought, ‘oh, I’m clean’, and then Simona just drove into the side of me and stuffed the front of my car and I was like, ‘oh that was really bizarre’.

“Then [the steering] sort of gave way through the sweeper and then I hit Todd Hazlewood and I went and apologised to him, but it was really bizarre how that all unfolded.”

Delayed by an early off-track excursion thanks to contact with James Courtney, De Pasquale crossed the line 12th as the top rookie and remains 19th in the standings.