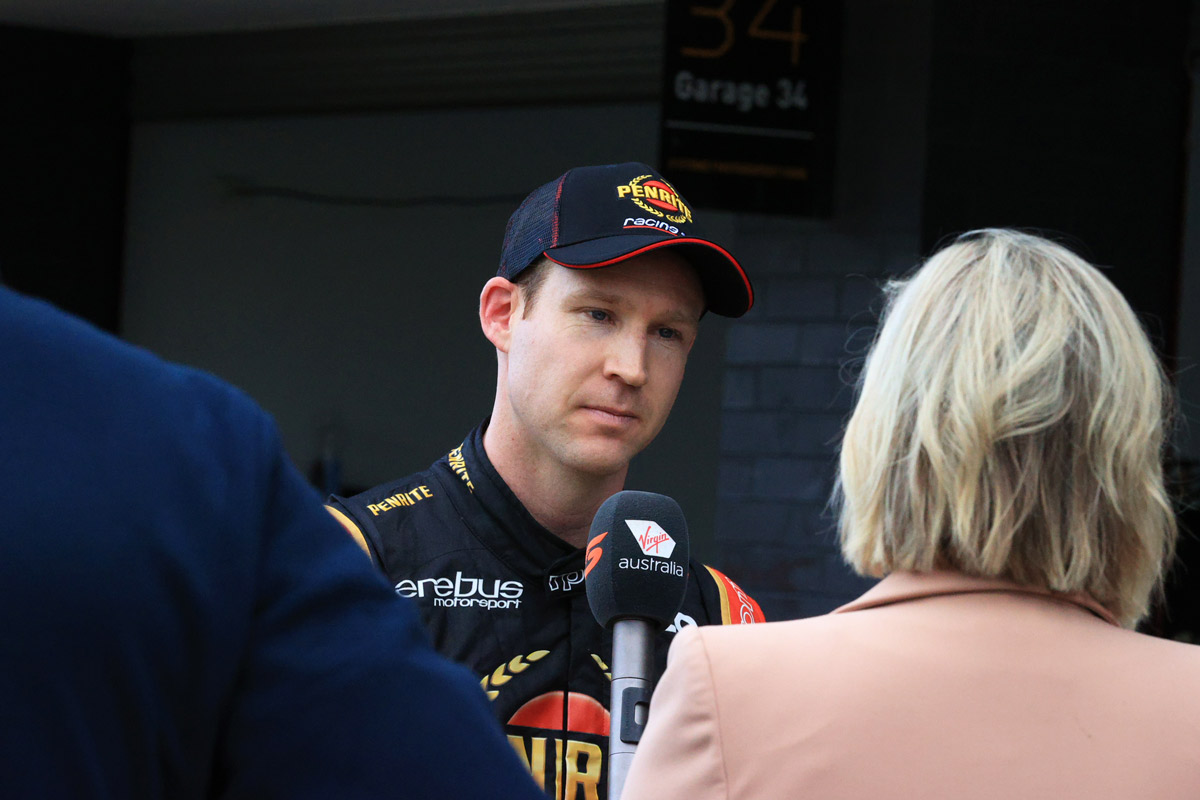 The Penrite Racing driver had a miserable first day back on track, qualifying 18th after opting not to use a second set of rubber in Q2, before badly flat-spotting a tyre en route to 21st in the opening race.

Reynolds described it a “disaster” but bounced back in style the very next day.

Sneaking into the top 10 in both Sunday qualifying sessions, Reynolds made up five places in each race to takes finishes of fifth and fourth – and protect his fifth in the championship.

“I had a much better day; we changed the car a bit and went a bit faster in qualifying and that led us down the path to do more of the same in the races,” Reynolds said.

“The first race was much better, I had a good start and a good race.

“What has really helped me this weekend is good starts, and good first laps so that’s put me in a better spot to race forward.”

Reynolds was part of a thrilling four-way scrap to decide the final podium placing in the weekend’s middle race, believing an earlier pass on Cameron Waters could have set him up to better fight against the hard-charging Scott McLaughlin and Chaz Mostert.

“I believe we almost had a podium in the first race; I lost a little bit of time on my four-tyre stop and I think if that went my way we could have been in a better position when I rejoined,” he said. 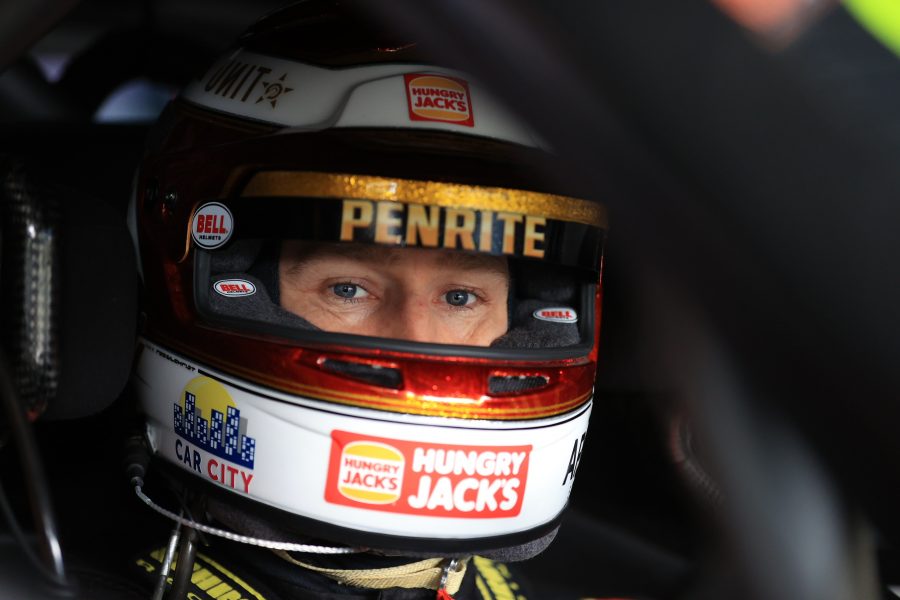 “I came out with better tyres behind Waters but by the time I caught him I had used them up a bit, so I think if I could have got the pass done earlier and not got stuck behind him then we would have been on the podium.”

Next up is the Truck Assist Winton SuperSprint across July 18-19.

Reynolds starred at the northern Victorian circuit last year, placing third and fourth in the two races to give him confidence heading into the 2020 edition.

“Last year Winton was really good to us so with the limited practice and everything that goes on, it might favour us,” he said.

“So really looking forward to going there, it’s just good to go back racing.”

Reynolds’ teammate Anton De Pasquale took a couple of top 10 results from Sydney Motorsport Park to rise to 15th in the standings. 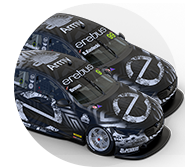