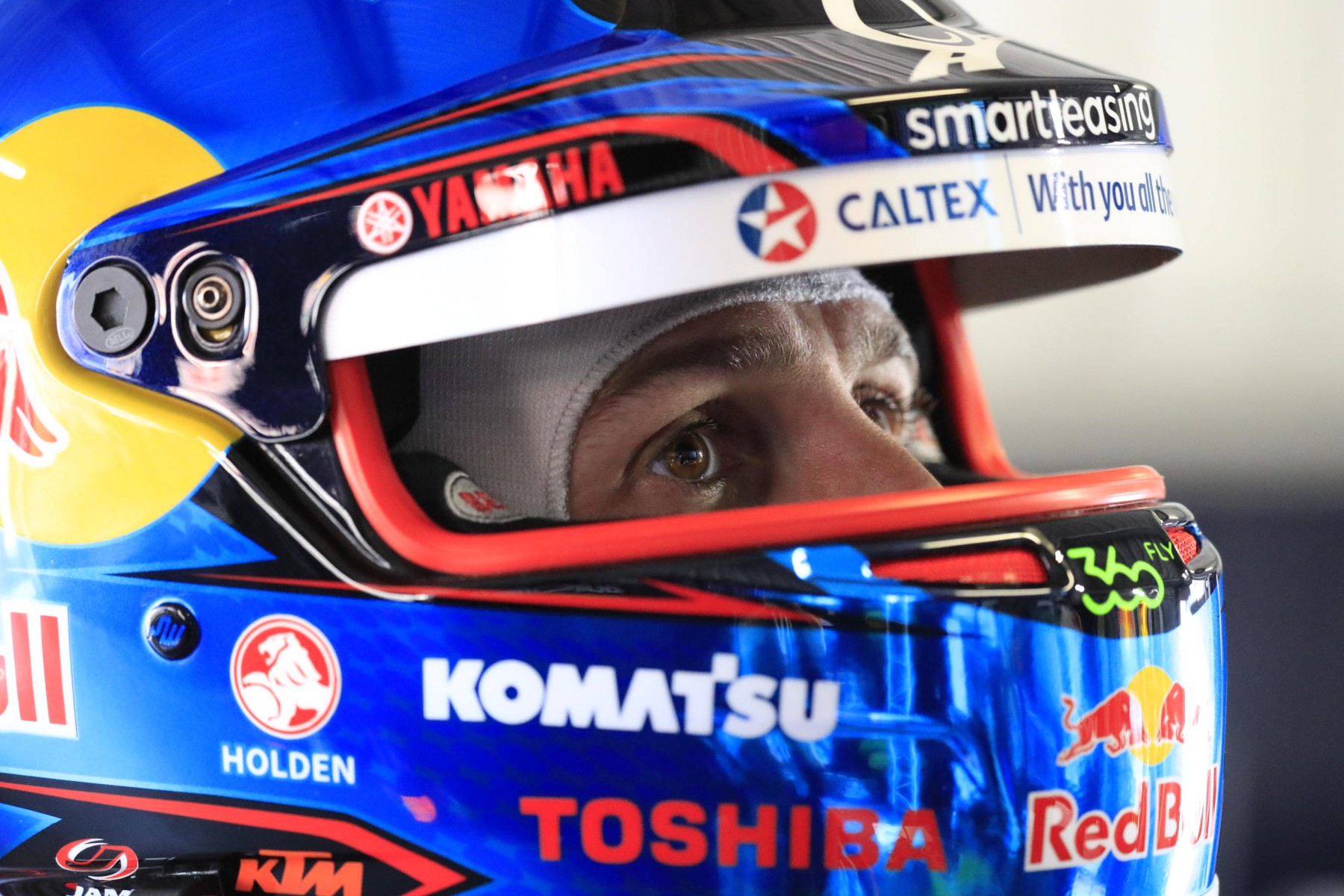 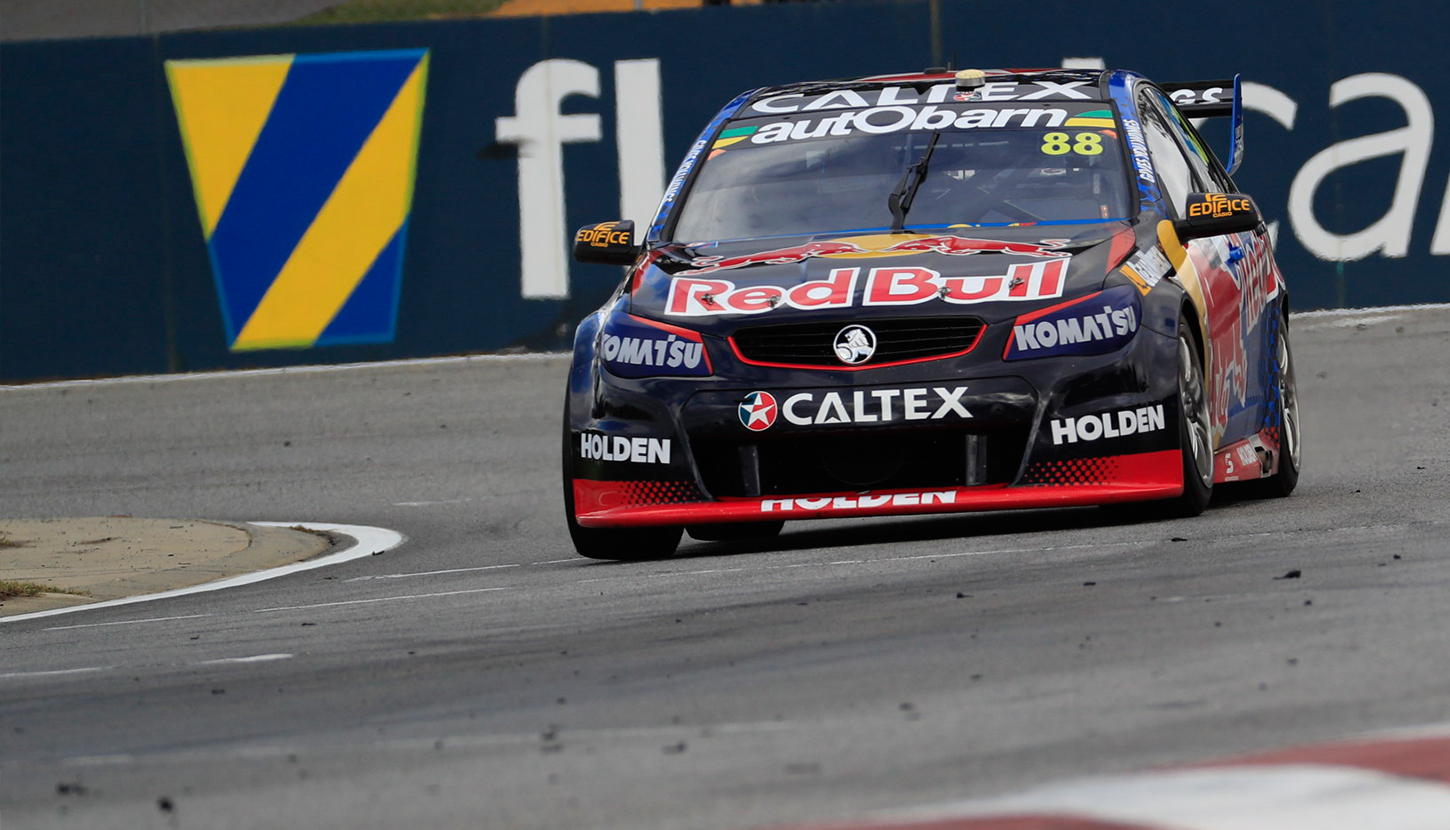 Best result: Saturday Clipsal 500 win
Whincup was a winner straight out the box at the season opener. Second place in race two after an excellent battle with James Courtney was just as impressive.

Low point: Sunday Tasmania, 19th
The hairpin at Symmons Plains was the site of all Whincup’s problems – first a run off on cold tyres he called a “rookie error” triggering the Safety Car, and then spearing off on Cameron Waters’ oil.

For: How can a six-time, all-time champion not be the favourite? He knows how to get the job done, has a mental edge and doesn’t put maximum pressure on himself. Despite his incredible record, in 2015 Whincup said he was aiming for the top five and was pleased with his result in a tough year.

Whincup battles to the death. He does not back down to think about points, he goes hard and if that means a mistake, so be it. There have already been plenty of examples this year – his battle with Scott McLaughlin at turn one at Phillip Island, tussling with James Courtney at the Clipsal 500.

He also seems to be able to make the most of bad situations and capitalise when others strike bad luck. Fortunately for Whincup, he still earned 48 points in race two in Tasmania, while teammate and key competitor Shane van Gisbergen received zero for slipping on the same oil when in the lead. The difference between Whincup in third and van Gisbergen in fifth is 50 points.

His worst round, Winton, is now behind him, so Whincup can power through the mid-part of the season.

Against: As much as we laud him for always having a go, Whincup is making mistakes while doing that.

He also keeps saying there just isn’t enough pace and the results aren’t good enough. “We have definitely under-performed,” he told supercars.com after Winton.

No pole positions yet for the six-time ARMOR ALL Pole Award winner? 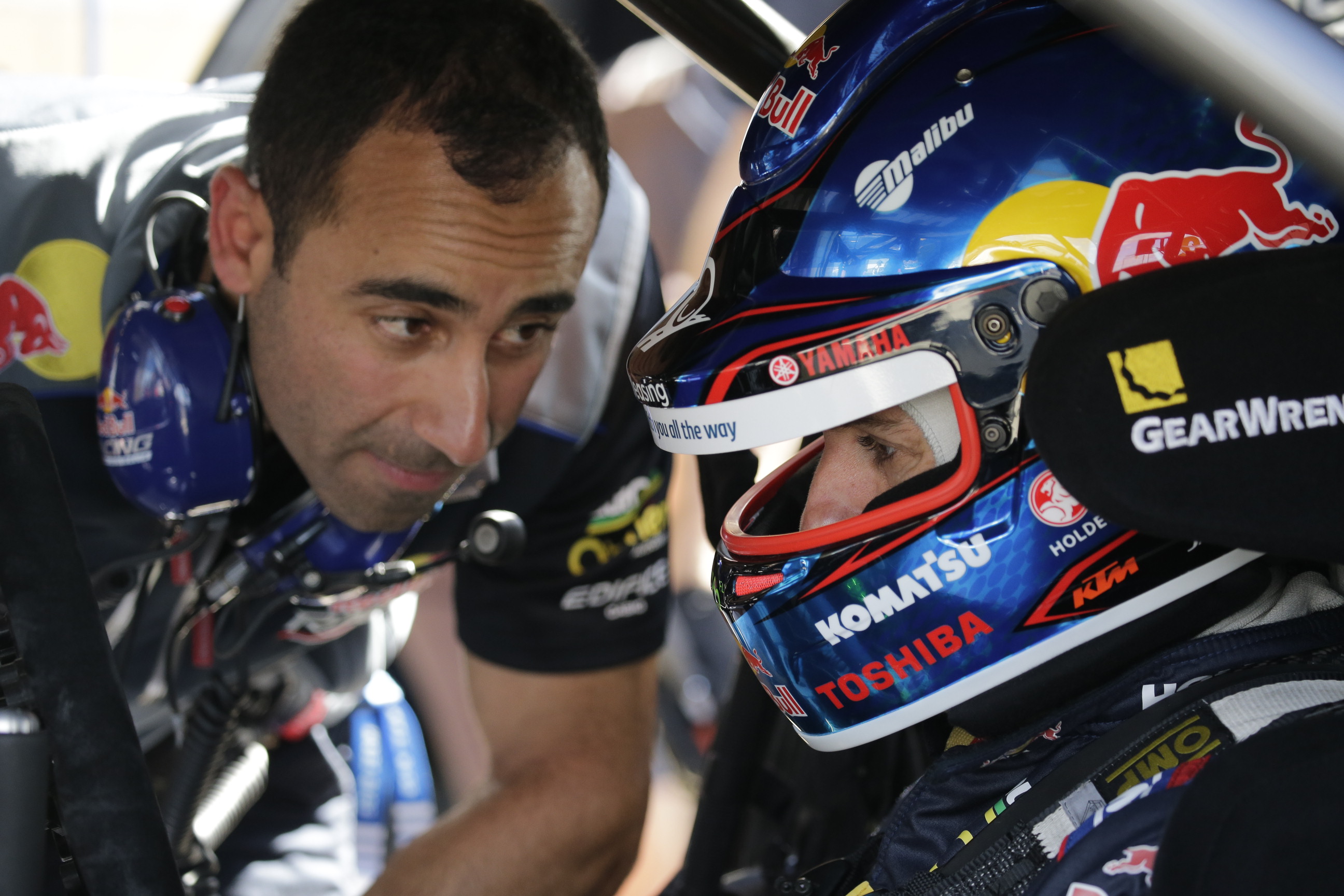 The team: Whincup played down the affect of the three-car structure, but has such a big change prevented the team from performing at the very top level? Triple Eight has been the most consistent in the past decade and cannot be underestimated – even missing the drivers’ title last year, it was still the best-placed team.

Whincup noted early this year it would be a ‘battle of the brains’ in the garage as the cars and drivers are so close on-track – are he and Cauchi the strongest combination? Mark Dutton had to step in to help engineer Whincup the past two years, taking over for a number of rounds in 2015.

Rating: B+
Six-time champ says himself he has “underperformed”. 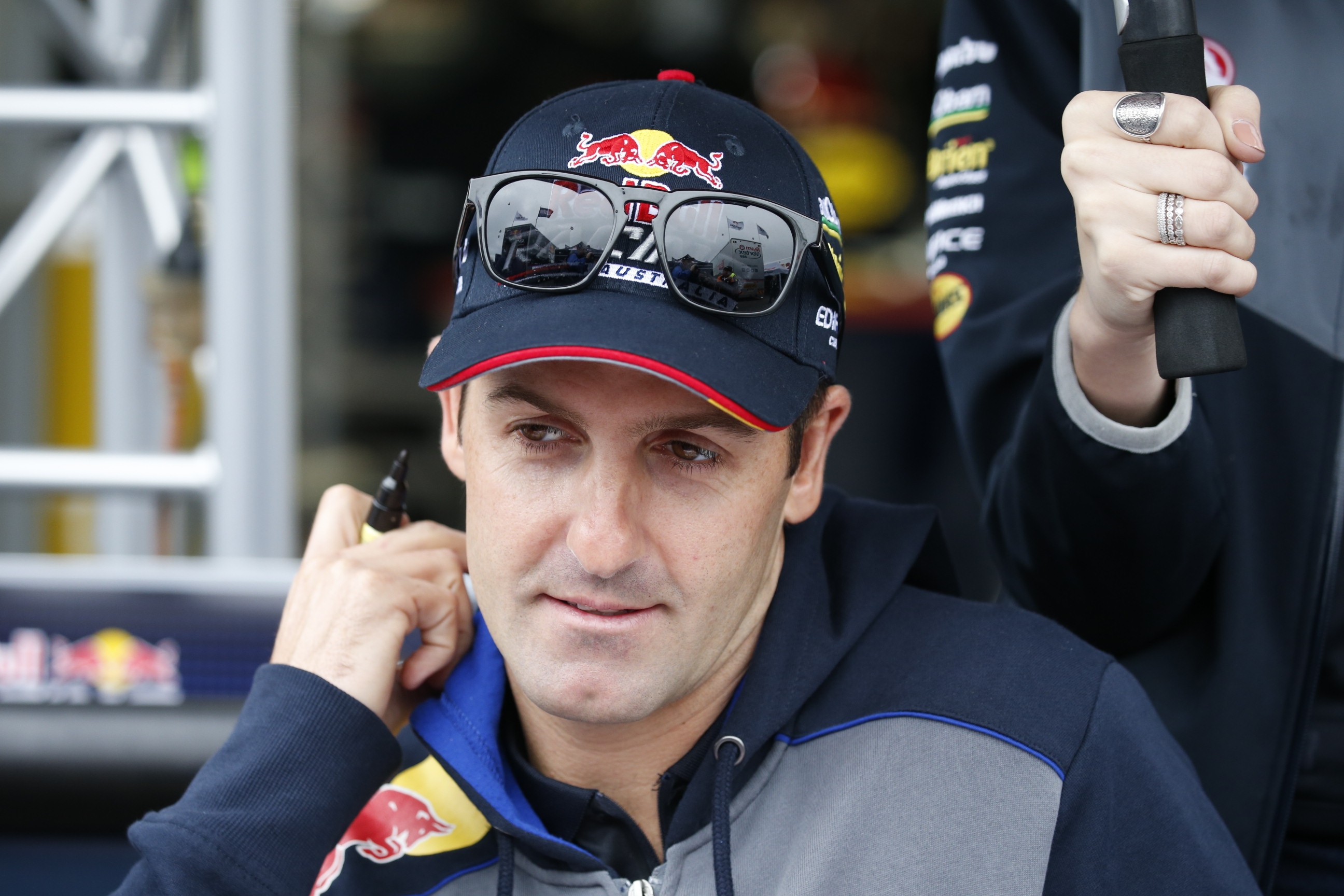 2016 CrownBet Darwin Triple Crown  ›
Stay In The Know
Sign up to the Virgin Australia Supercars Championship Newsletter
This website uses cookies to improve your user experience. By continuing, you will be providing your consent to our use of cookies.Ok