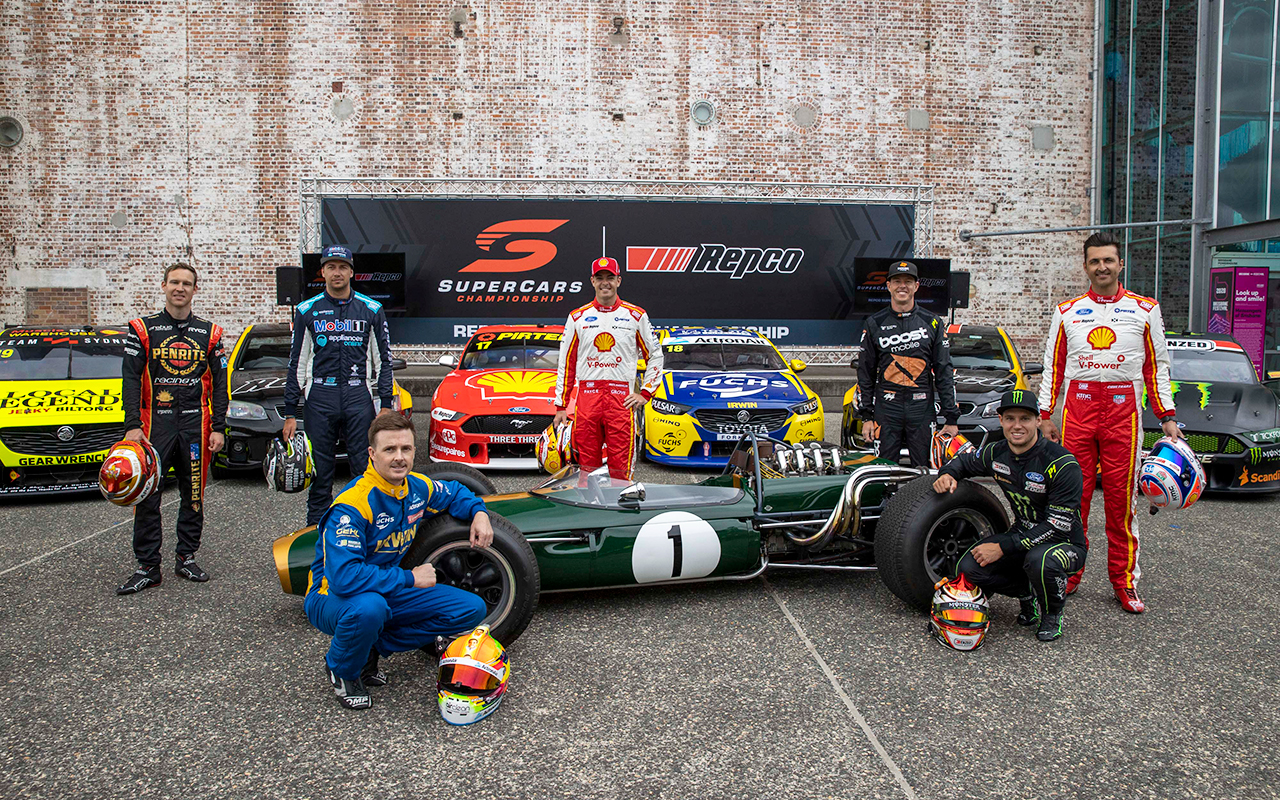 Taking centre stage at the launch of Repco’s five-year Supercars Championship naming rights partnership in Brisbane was a very special part of the company’s racing heritage.

Sitting pride of place in front of the assembled Supercars drivers and show cars was the Repco-Brabham BT19 that Sir Jack Brabham took to the 1966 Formula 1 world title.

Brabham’s achievement of winning the F1 championship in a car of his own design remains unique in the history of the sport.

Repco was a central part of the success, with the Melbourne-based company having taken up the challenge to produce the powerplant to F1’s then-new 3-litre rules.

Brabham had purchased a supply of Oldsmobile V8 blocks and had engineer Phil Irving draw up the basis of the motor, which Repco’s specialists then built and developed in Australia. 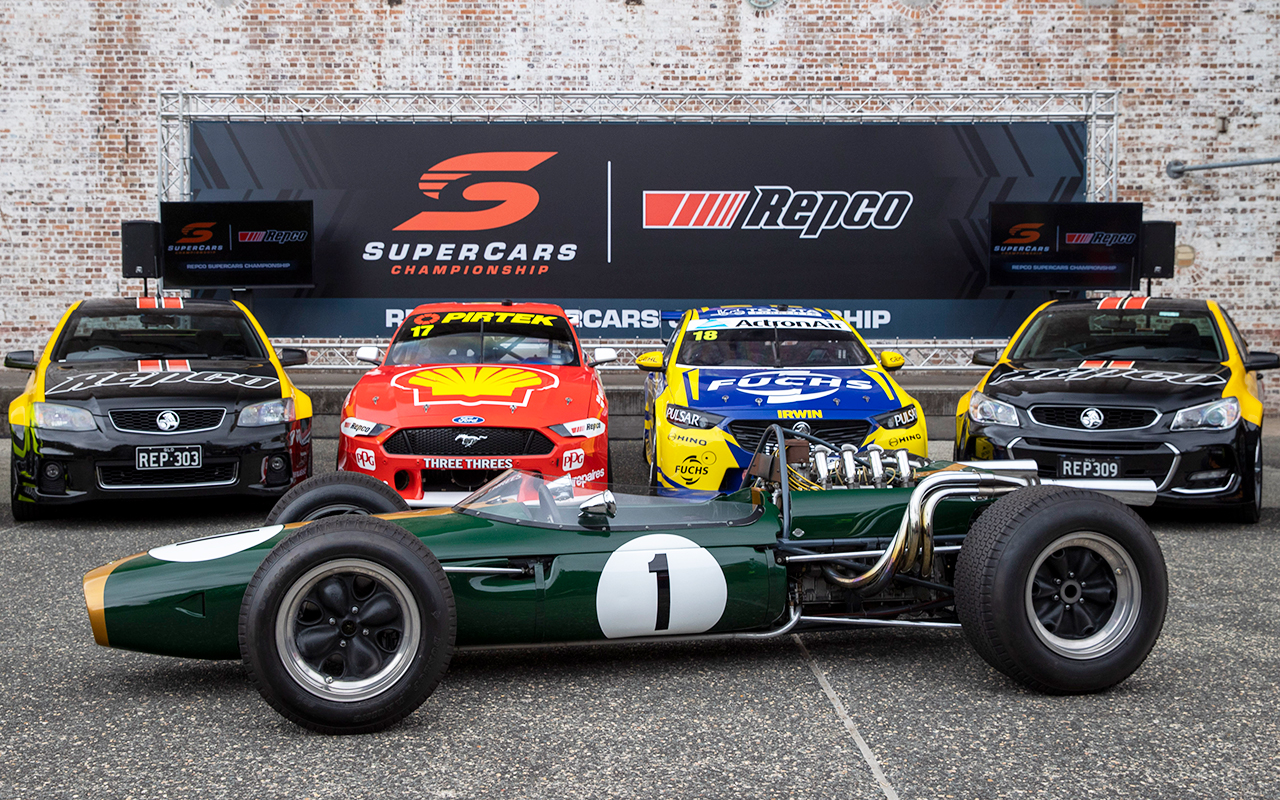 Installed into the Ron Tauranac-designed BT19, the Repco motor powered Sir Jack to four Grand Prix wins in 1966 and the world title, as his key rivals struggled with overly-complex engines.

Tauranac had also designed the BT20 for the 1966 season, but Sir Jack opted to remain in the BT19, of which only one was ever produced.

Long owned by Repco, the BT19 is housed at the company’s headquarters in Melbourne, enjoying only occasional outings for promotional purposes.

Ryan Story, whose Shell V-Power Racing Team has been sponsored by Repco since 2018, is a life-long motorsport aficionado with a keen interest in Brabham history.

He estimates the unique car is worth as much as $20 million, making it easily the most valuable competition vehicle in Australia. 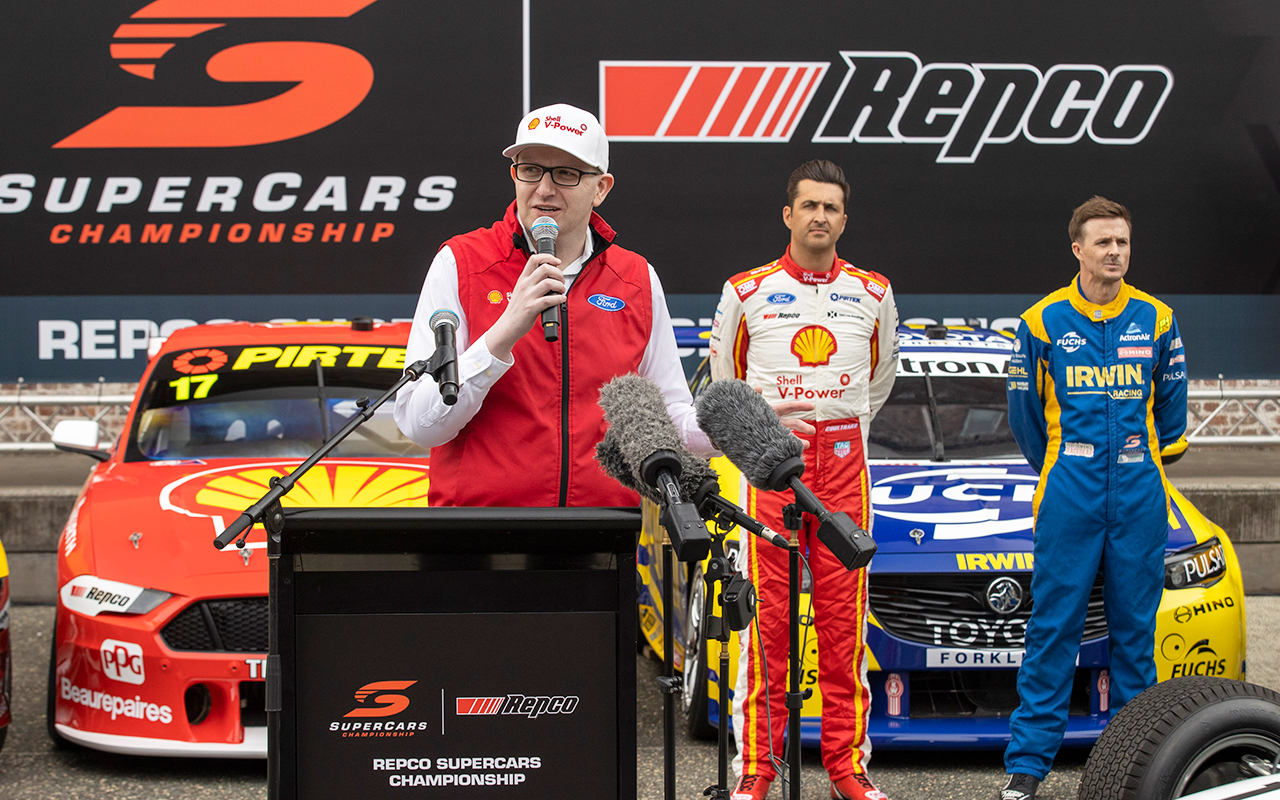 “The provenance of the car is quite interesting and the fact it’s still in Australia is a wonderful thing,” Story told Supercars.com.

“Jack retired and sold out of his Motor Racing Developments business at the end of the 1970 season, but he kept ownership of the BT19 because it was such a special car to him.

“He sold it to Repco in 1976 and at that point in time they did a full rebuild of the car, which included refitting a ’66-spec Repco engine.

“Then through a mixture of mergers and demergers over the years, Repco managed to get it back into their ownership in 2004 and they do a wonderful job preserving it. 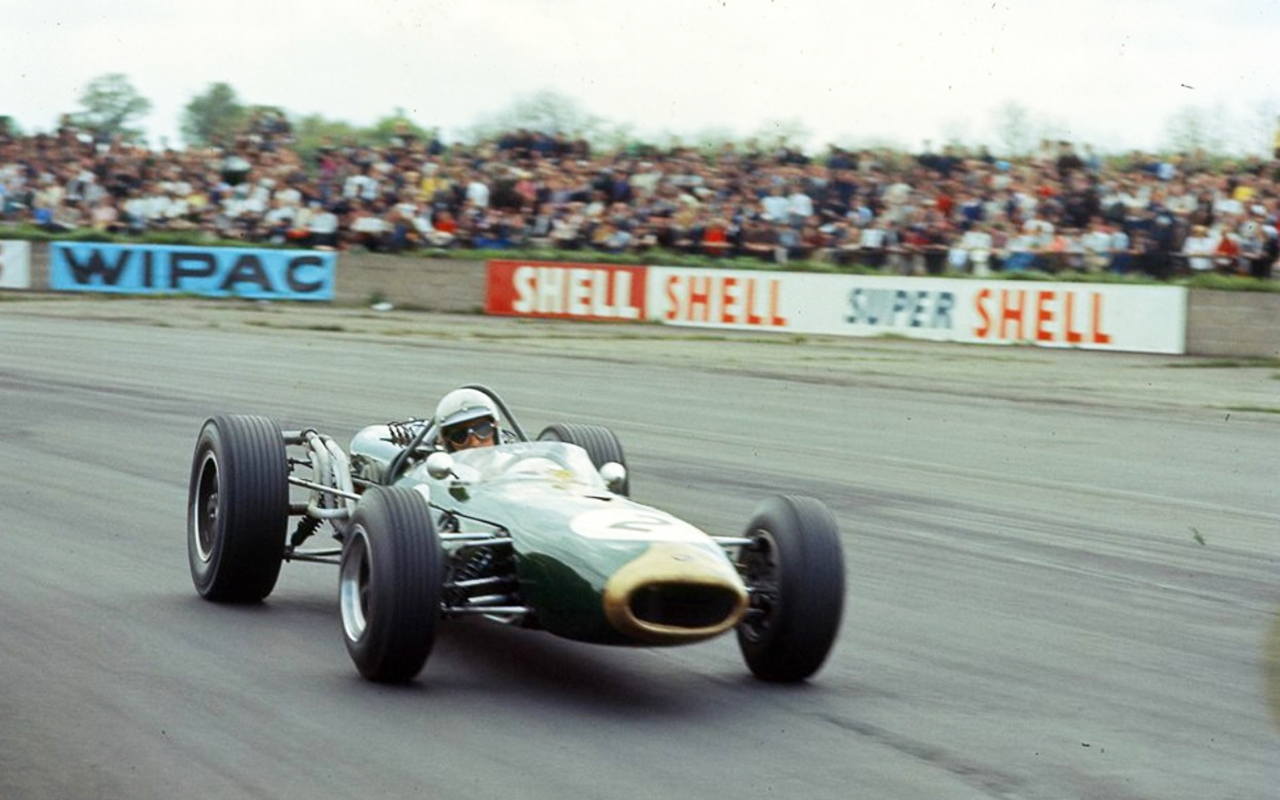 Brabham’s teammate Denny Hulme won the 1967 F1 title, switching between the BT19 and its successors, the BT20 and BT24, during the season.

Hulme remains the only New Zealander to win the F1 championship, while the Brabham team won the Constructors’ title in both 1966 and ’67.

Those successes added to Sir Jack's earlier F1 crowns in 1959 and ’60, both achieved in Cooper-Climax machinery.

Among the Supercars drivers to admire the BT19 today was James Courtney, who narrowly missed out on making it into Formula 1 prior to switching to Supercars. 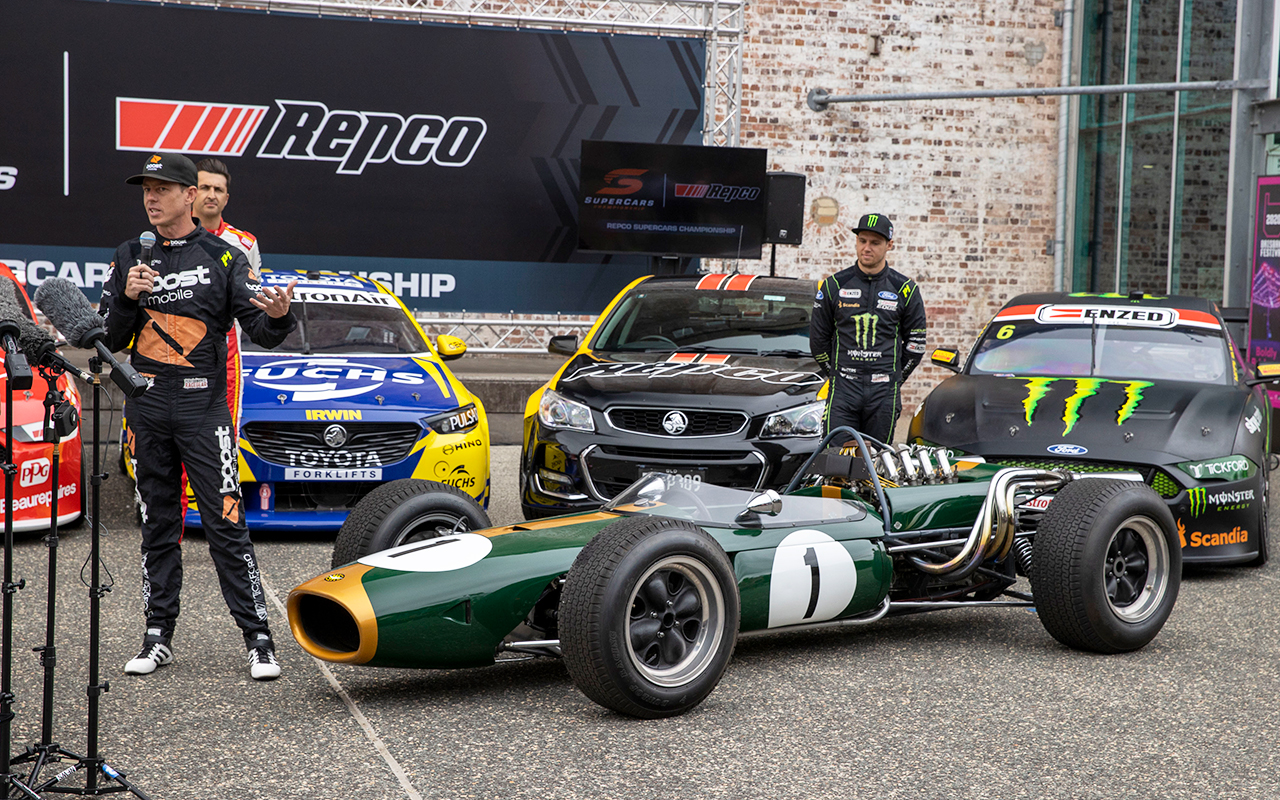 “The one I drove was green as well, but a little bit later model!” laughed Courtney, who survived a horror crash in 2002 while testing for the Jaguar F1 team.

“I’ve got a lot of history with Sir Jack, I spent a lot of time with him, he was quite excited about the journey I was going on.

“The first ever Supercars event that I came to was at the Gold Coast and I was at a corporate box with Sir Jack.

“I remember him speaking to me about this car, saying how lucky I was with the safety of the cars I was driving, because his car had the safety of an empty Coke can!

“Standing beside it, I can see how far the safety side of things has come. I’ve had some huge accidents and if it was in something like this, I wouldn’t be here!”

Brabham survived an era of Grand Prix racing that sadly included many casualties. He died at his home on the Gold Coast in 2014, aged 88.

09/09/2020
Stay In The Know
Sign up to the Virgin Australia Supercars Championship Newsletter
We use cookies to ensure that we give you the best experience on our website. If you continue to use this site we will assume that you are happy with it.Ok