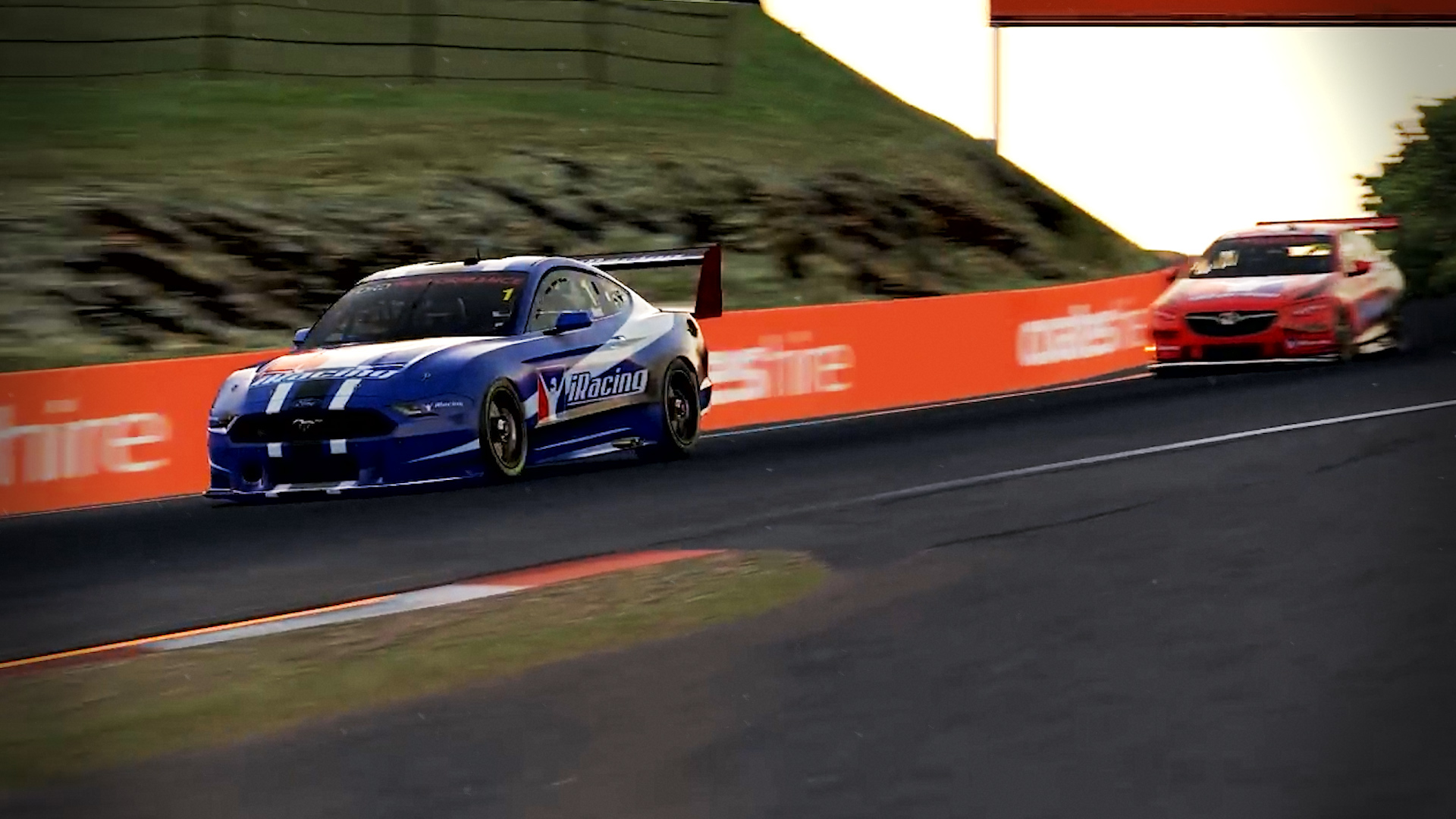 Pitting Australia’s finest sim racers against one another, the competition was hotly contested last year with Walkinshaw Andretti United’s Josh Rogers taking out the title.

Contested on the iRacing platform, the Eseries becomes Repco’s latest investment in the sport after securing category-wide and Bathurst 1000 naming rights from next year. Repco are also backing the SuperSprint event at The Bend this weekend.

The online racing scene surged in popularity earlier this year as the BP Supercars All Stars Eseries – involving every current Supercars driver – took centre stage during the COVID-enforced absence of real-life racing.

DJR Team Penske is yet to indicate their participation.

Three drivers can already be confirmed, headlined by Team 18’s James Golding, who will tackle the real-life Bathurst 1000 alongside Mark Winterbottom.

BP Ultimate Racing meanwhile will be fielding a team for the first time, selecting a pair of sim racers in Fawzan El-Nabi and Emily Jones. 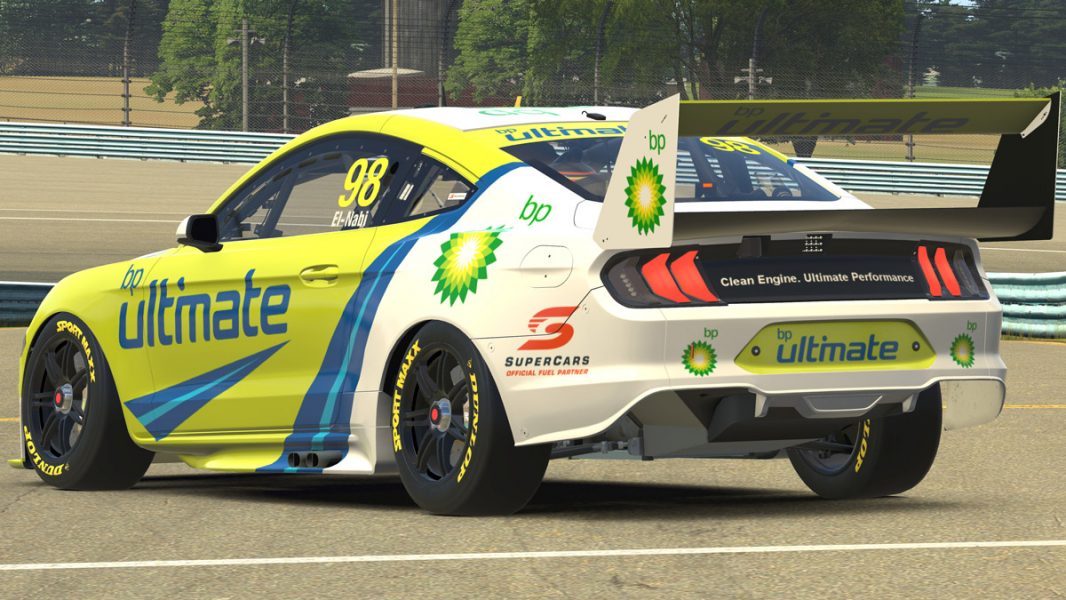 El-Nabi rose to prominence with his wildcard appearance for BP in the All Stars Eseries, starring in qualifying to grab pole position at Phillip Island.

“I was kind of disappointed with my performance as a wildcard in the All Stars Eseries so I think there is a lot to give back to BP because they have obviously given me another chance.

“There is a lot to show from my point of view for what I can do and what I should have done, so I think there’s a lot more to come from me for sure.

“In Australia we’ve got some of the top sim racers around so it will be tough but I don’t see why we can’t get a win or two maybe.”

Jones meanwhile is a returnee from the 2019 competition.

“I had a really great time last year with Workplace Law Racing and I’m happy to get the call-up for another year,” she told Supercars.com. 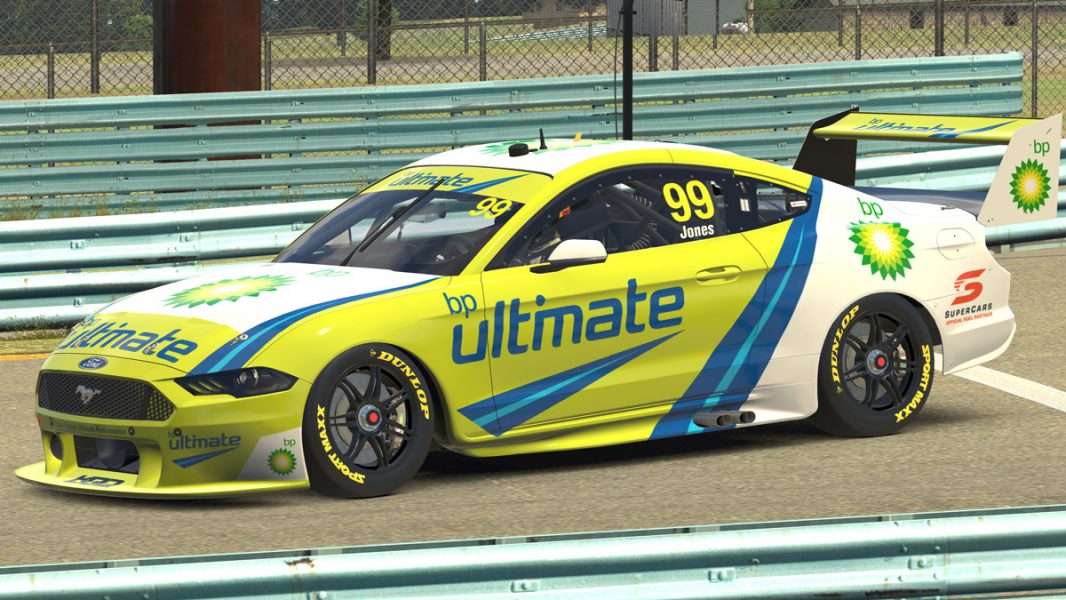 “It should be a heap of fun with a new team and more drivers so I think there will be more on-track battling. I’m really excited.

“BP is a massive partner of Supercars racing and racing in Australia, so to be racing for such a big well-known brand is pretty surreal.

“I want to meet Bert, who’s the guy in all their ads, that’s my aim for the season – and to score as many points as possible!”

Further driver/team combinations will be announced in due course. The Eseries is open to Australian and New Zealand citizens, with Supercars regulars set to feature as wildcards.

Supercars will be running a three-part draft for teams who are yet to nominate a driver; that is expected to fill five seats.

More than $26,000 worth of prizemoney will be attached to the competition.

The Eseries will be broadcast live on Fox Sports 506 and Kayo, as well as streamed on Supercars’ Twitch, Facebook and YouTube channels.

16/09/2020
Stay In The Know
Sign up to the Virgin Australia Supercars Championship Newsletter
We use cookies to ensure that we give you the best experience on our website. If you continue to use this site we will assume that you are happy with it.Ok