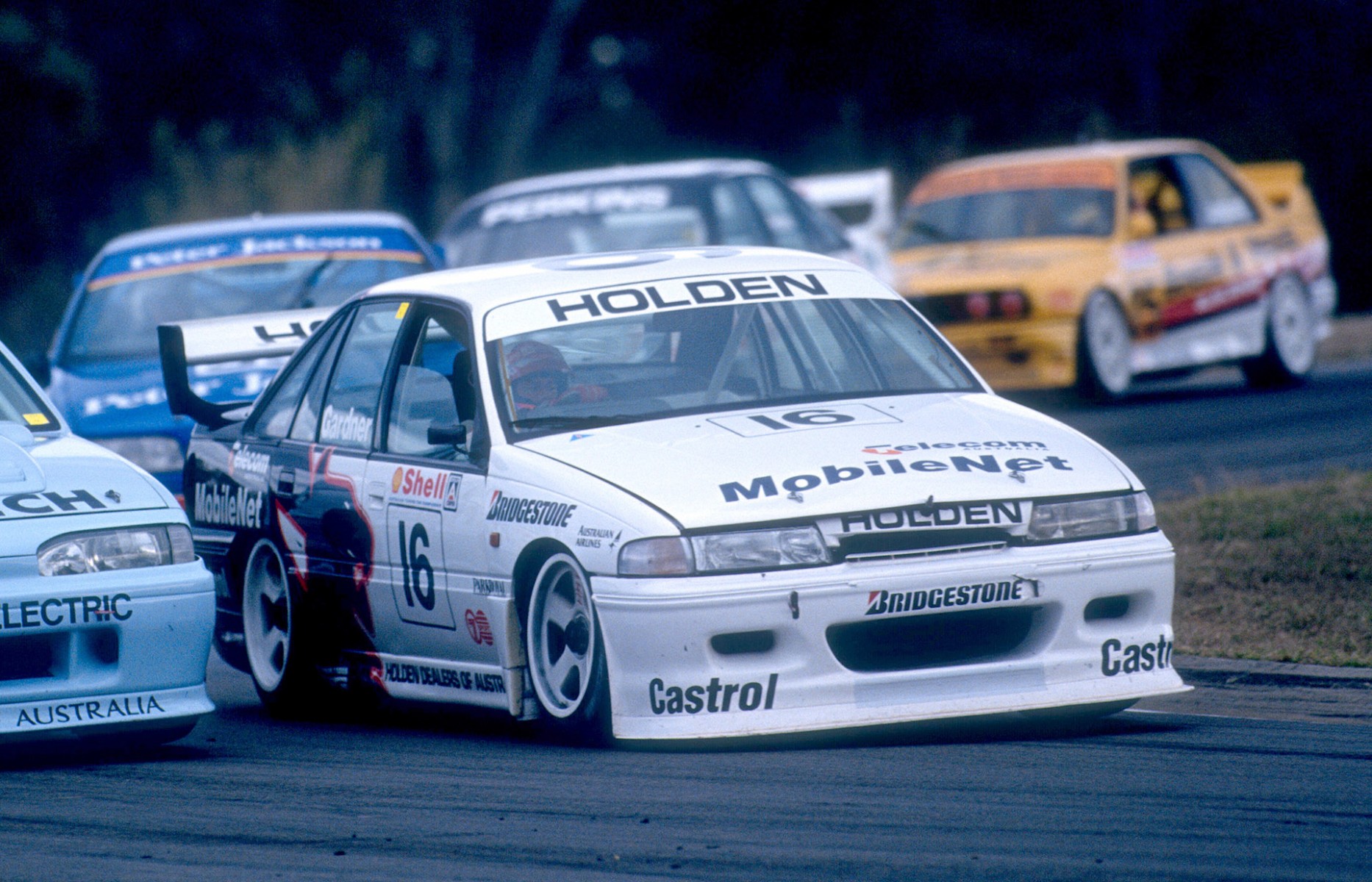 The signing of 1987 World 500cc Motorcycle Champion Wayne Gardner to the Holden Racing Team in 1993 started as a public relations dream.

After retiring from a successful but injury-ravaged Grand Prix motorcycle career, the former Honda star turned his attentions to four-wheels, making his tin-top debut in the German DTM, driving a BMW M3 in the final two events of the 1992 championship.

Gardner made his Australian touring car debut at the Bathurst 1000 later that year, partnering Sydney veteran Graham Moore in a Commodore VN during the rain-ridden, controversial 1992 race.

The pair finished 26th, battling for most of the race with a wiperless and fogged windscreen.

But Gardner’s intentions were far greater than racing a privately-run entry.

When the calendar clicked over to season 1993, the motorsport world was buzzing with the news that Gardner had signed with none other than the Holden Racing Team, despite very little car racing experience under his belt.

It would ultimately be a one-year deal that featured the highs of a race win and the lows of being dubbed ‘Captain Chaos’. 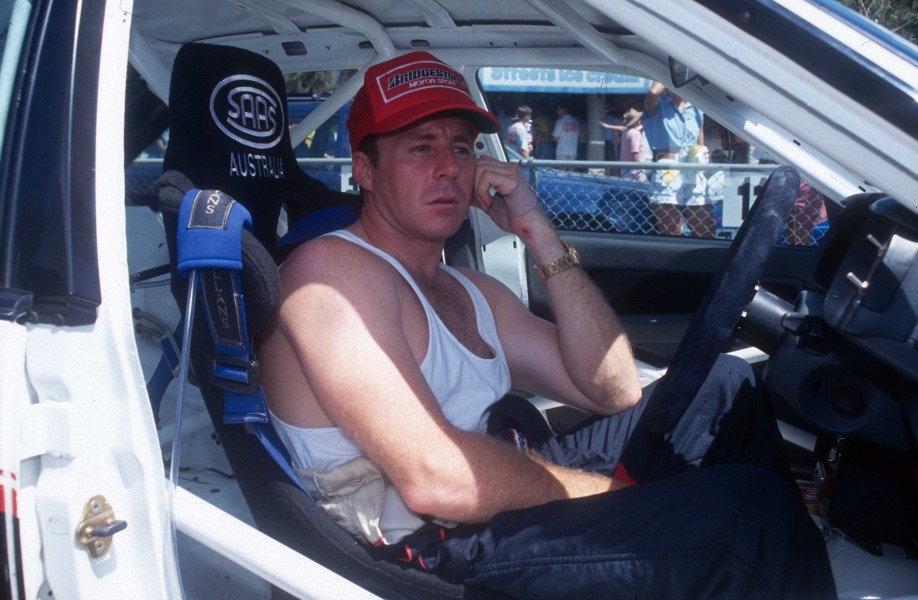 The season kicked off with a couple of top-six results in the opening round at Amaroo Park in Sydney, plus victory in the 'Dash for Cash' at Symmons Plains.

It showed that Gardner had potential, but ultimately, it would be a miserable championship.

He copped a stop-go penalty at Phillip Island for jumping the start, battled engine dramas at Lakeside and was excluded from Race 1 at Winton for colliding with Dick Johnson.

And it only got worse with another failure to finish at Eastern Creek, accident damage at Mallala and a podium result that went begging when Neil Crompton tapped him into a spin at Barbagallo Raceway.

Things soured further on the eve of the endurance races when HRT/HSV chief John Crennan decided to bench Gardner for the Sandown 500 and replaced him with Allan Grice.

There were suspicions Gardner had been out looking for sponsorship for 1994 to set up his own team and that some of HRT’s existing backers had been on his hit-list.

These were claims denied by Gardner, but Crennan was having none of it. 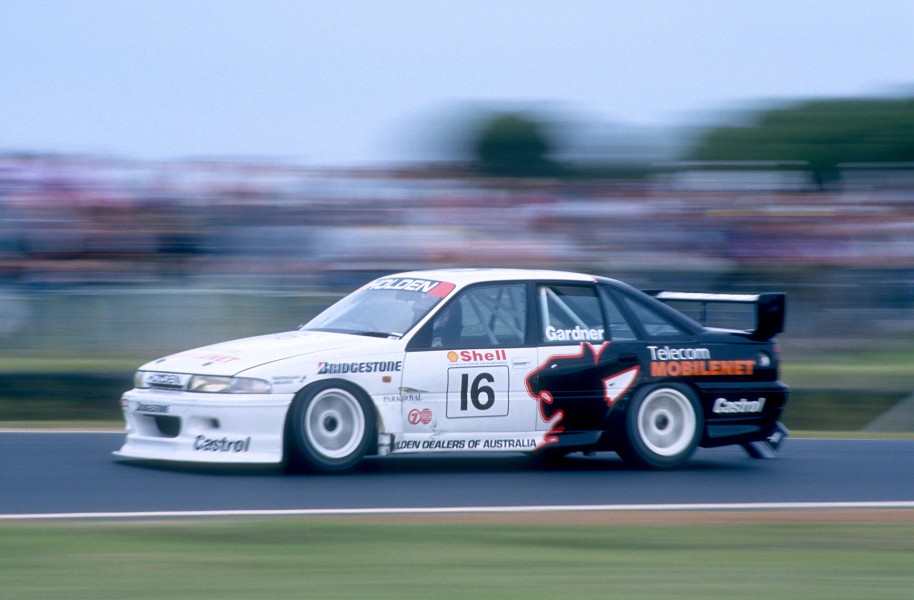 Gardner was back for the Bathurst 1000 and he and Brad Jones finished a strong third, overcoming early-race tyre blistering to complete a Commodore sweep of the podium.

The Wollongong Whiz made one more appearance for HRT in the non-championship races at the Adelaide Grand Prix, where he won the Sunday race.

He went on to start his own two-car team based in Sydney in 1994, acquiring Bob Forbes Racing and turning it into Coca-Cola Racing.

Crompton was employed as the second driver, with the operation under the expert eye of Alan Heaphy (team manager) and Wally Storey (engineer).

Gardner’s departure after a single season made way for news story even bigger than the bike champion’s arrival – Peter Brock returning to Holden’s factory fold.

Gardner would go on to amass 54 round and 117 race starts in the ATCC/V8 Supercars Championship era.