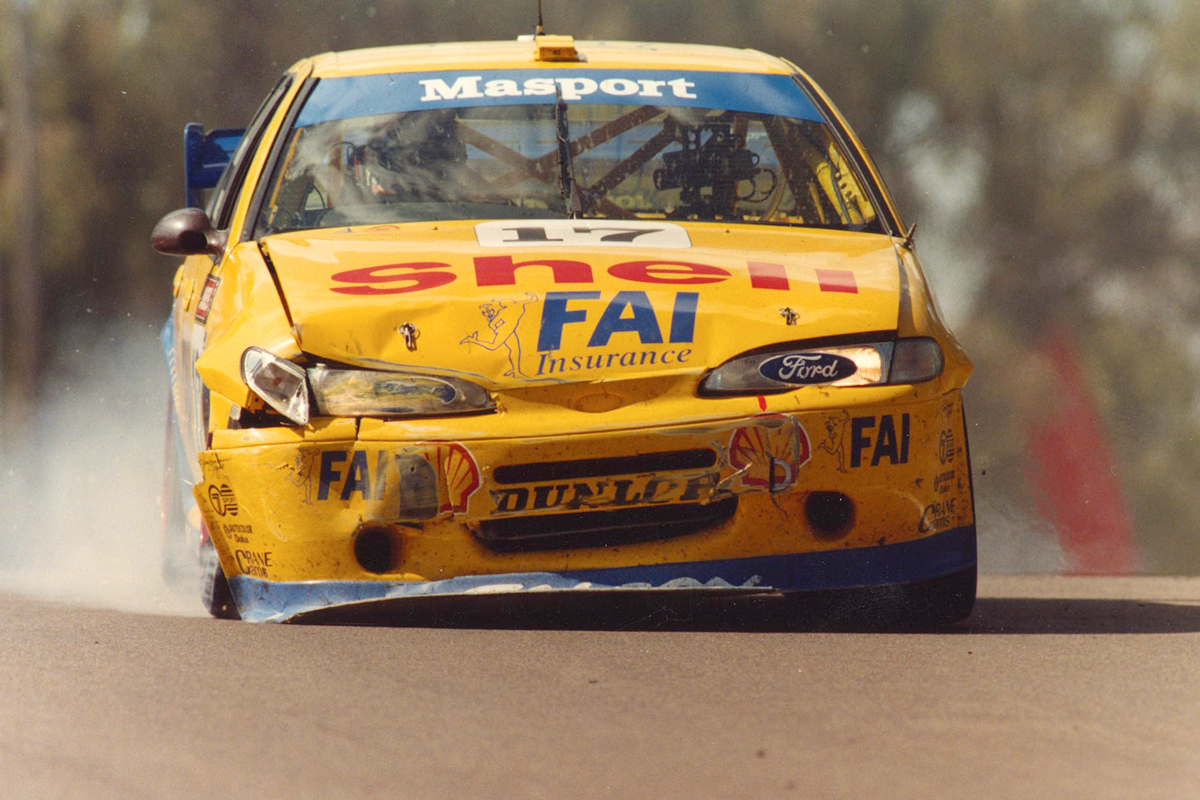 The Ford versus Holden war has underpinned Australian touring car racing for the best part of 50 years.

But there was a time when intra-manufacturer rivalry was the biggest talking point in the category.

Winding the clock back to 1995, the Blue Oval’s leading teams were far from friendly.

Dick Johnson Racing and Glenn Seton Racing - the forerunners to DJRTP and Tickford - were two of the category's powerhouse teams.

Star drivers John Bowe and Glenn Seton battled all the way to the final round of the 1995 championship, with Bowe ultimately triumphing, denying Seton a second title.

During a tense season, Dick Johnson had described Seton as having the personality of a ‘speed hump’.

Seton reacted to that by placing a sticker on the back of his car at the following round that read “Beware – Speed Hump Ahead".

The heated battle reached its peak later in the year at the 1995 Tooheys 1000 at Mount Panorama. 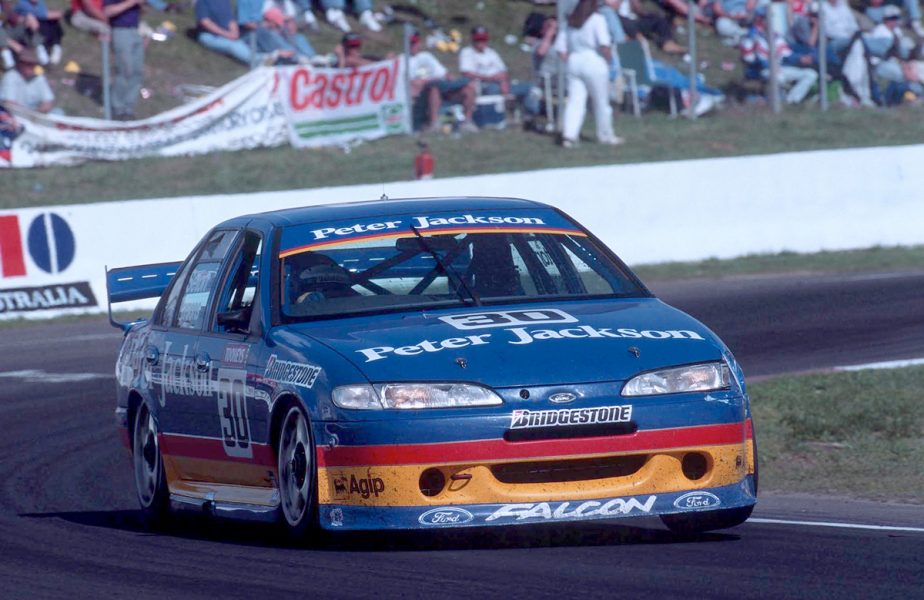 On lap 93 when race leader Bowe had a slight wobble at the right-hander just after The Cutting, Seton tried to take his chance, but Bowe closed the door.

Seton attempted to avoid a collision, however, it was too late.

Bowe’s Shell/FAI Falcon performed a pirouette in front of Seton’s car, clouting the concrete fence and, ultimately, costing the #17 entry a chance at victory.

Seton avoided any penalty from the stewards. In fact, race control had been considering giving Bowe the bad sportsmanship flag for holding up Seton.

As history shows, neither would go on to win the race.

Bowe’s brush with the wall took he and Johnson out of contention, while Seton and his co-driver David Parsons would fall 10 laps shy of winning after his engine famously failed while leading.

At a recent function, ‘JB’ and ‘Seto’ reminisced on their 1995 clash, laughing and enjoying speaking about what was, at the time, the fiercest of rivalries. 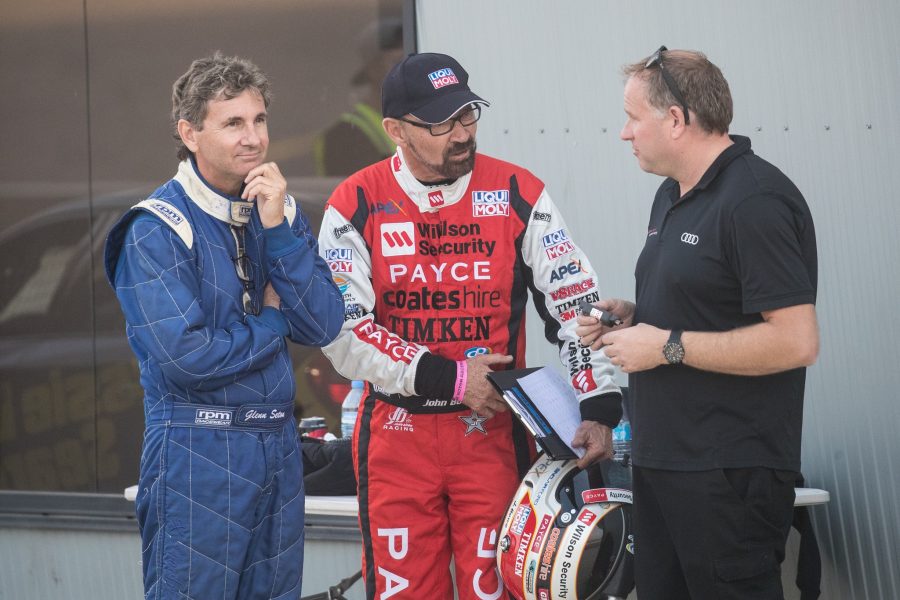 “John is the hardest bloke in the world to pass. Wherever you are, he is there!” said Seton.

“We were coming up out of The Cutting and he was struggling for traction. He had a bit of a slide out of the right-hander coming up to the tree and I thought 'I’ve got him here'.

“So I did the switch-back to go up the inside but John decided that he wanted that bit of road while I was already there!

“And the way my car hit his was just perfect. I had just enough overlap that as he came across, he just rolled around the front of my car. My thing had no damage and John’s was a smoldering wreck!

“Mike Raymond was always coming across the in-car camera and he asked me about the incident.

"They’d already spoke to JB in pit lane who had pinned blame on me and I said 'oh well, that’s pretty normal for John'.

“So from that race meeting on, we really didn’t get along that well and that lasted for a couple of years.”

During the pitlane interview, JB told the reporter that Seton “donged me and spun me around. He must think it’s a 10 lapper, not 160 lapper.”

Today, Bowe is a bit more circumspect about the incident.

“I wasn’t thrilled about what had happened. It was the biggest race of the year and when your car is in the fence and out of contention, it is not a great feeling,” he reflected.

“At the time, I really felt Glenn was in the wrong, but time has healed those wounds. We were mortal enemies for many years but we are now quite good friends.

“We’ve had some great races together since, particularly in Touring Car Masters. Glenn is hard but fair. He is one of the best to compete against.”

Read more from Seton in this weekend's special pre-Bathurst edition of Saturday Sleuthing on Supercars.com.

26/09/2018
Stay In The Know
Sign up to the Virgin Australia Supercars Championship Newsletter
We use cookies to ensure that we give you the best experience on our website. If you continue to use this site we will assume that you are happy with it.Ok