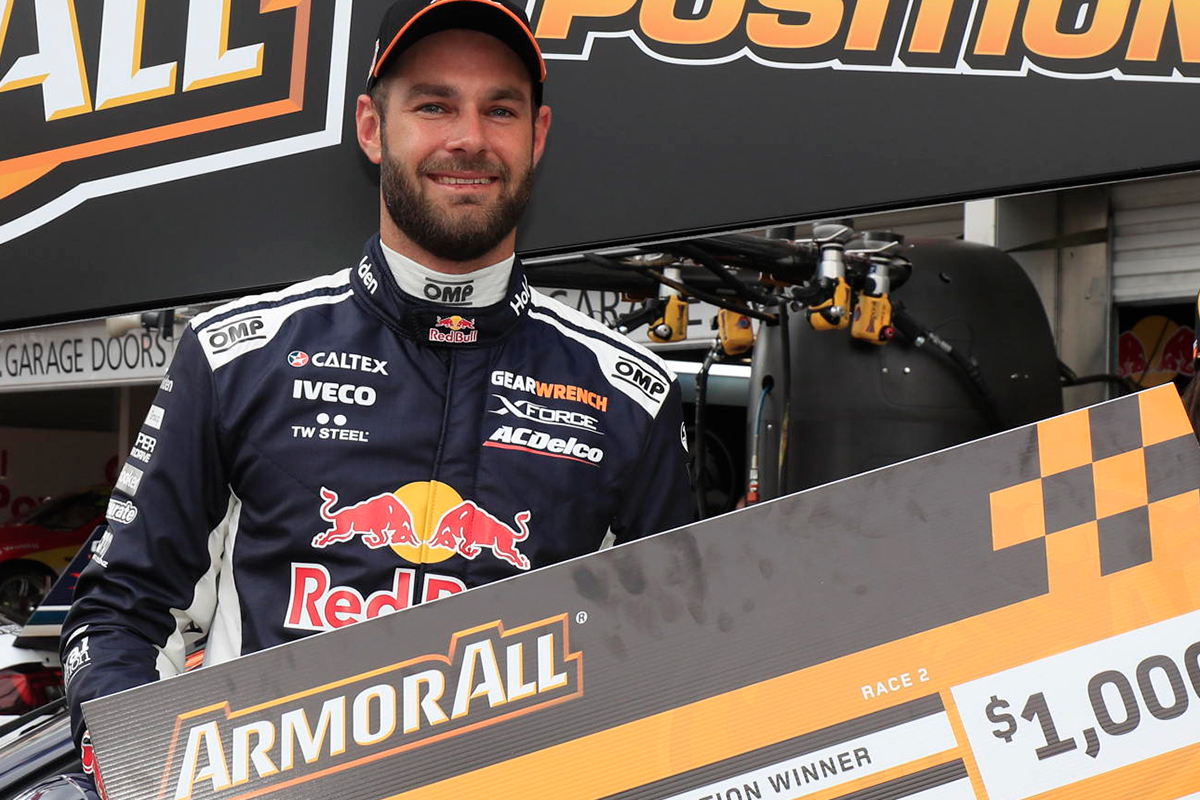 The winner of the ARMOR ALL Pole Award and Saturday’s first race of the season, van Gisbergen beat Whincup by just 0.0084 seconds in the fight for top spot on Sunday.

Having fallen just short of Scott McLaughlin in the morning’s 20-minute session, the new ZB Commodores proved too strong over a single-lap run.

McLaughlin ran last but could not beat that, his 1:19.7598s good enough for third, meaning van Gisbergen shaded Whincup by less than one one-hundredth.

“Maybe we’ll have to wait for the Ford teams, they’ll find something to protest,” van Gisbergen jibed after Saturday’s track-limits controversy.

“It’s pretty awesome. Thanks to the team, we’ve got two cars on the front-row, they’ve done an amazing job. I’m pretty privileged to drive something as good as this.

“The cloud came over and made the track a lot faster. The race should be good, we’ll be able to push hard. I’m looking forward to a good battle.”

David Reynolds was the first driver to record a sub-1:20s lap with a 1:19.8870s and will start fourth, where he finished on Saturday for Erebus Motorsport.

"I did a pretty good lap. It was a little bit loose out there and I did the best job I can."

He jumped team-mate Chaz Mostert - who glanced the wall at Turn 8 - and Garth Tander, that pair fifth and fourth respectively this morning, and Nissan’s Michael Caruso and Andre Heimgartner. 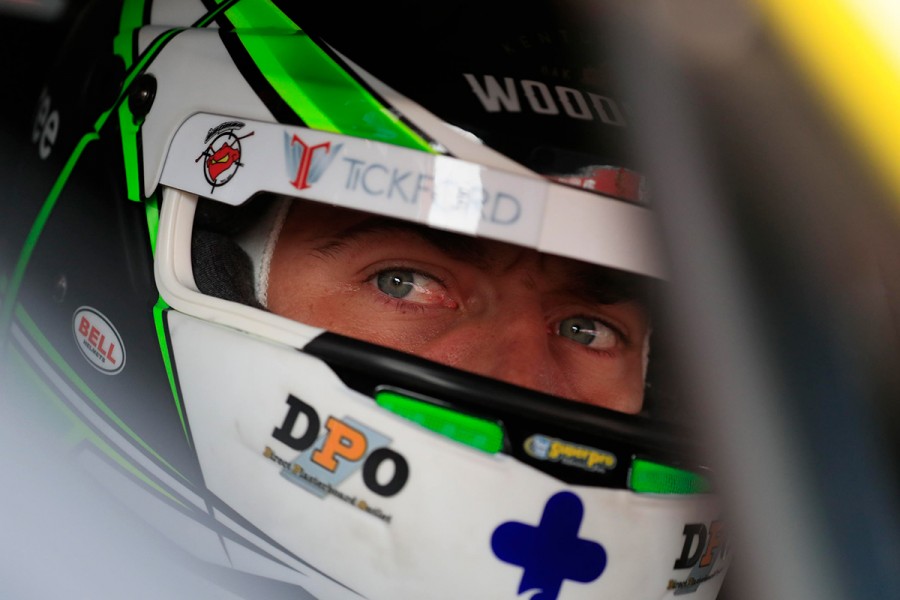 “I was just struggling for a bit of tyre temp, in qualifying we’ve been doing our time on the second lap,” Mostert said.

“I had a big crack [at Turn 8]. I turned in where I did in qualifying and it just understeered a little bit and I wider than I wanted, but once I got back on the loud pedal I wasn’t going to back off.

“It damaged the car a bit for that last sector, it was a bit sloppy, but I wrestled it across the line and got a time still.”

In his first weekend since replacing Todd Kelly, Heimgartner recorded a kerb strike at the Senna chicane on his ARMOR ALL Top 10 Shootout lap and will start 10th.

“It’s a bit unfortunate,” Supercars returnee Heimgartner said. “The car is pretty fast here and we would have ended up fifth or sixth.

“But overall I can’t complain, it’s great to be out there in the Shootout and the car has the pace.

“Hopefully we’re out of the shit area with all the action and we can have a solid race.”

The second race of the 2018 Virgin Australia Supercars Championship starts at 3:20pm.