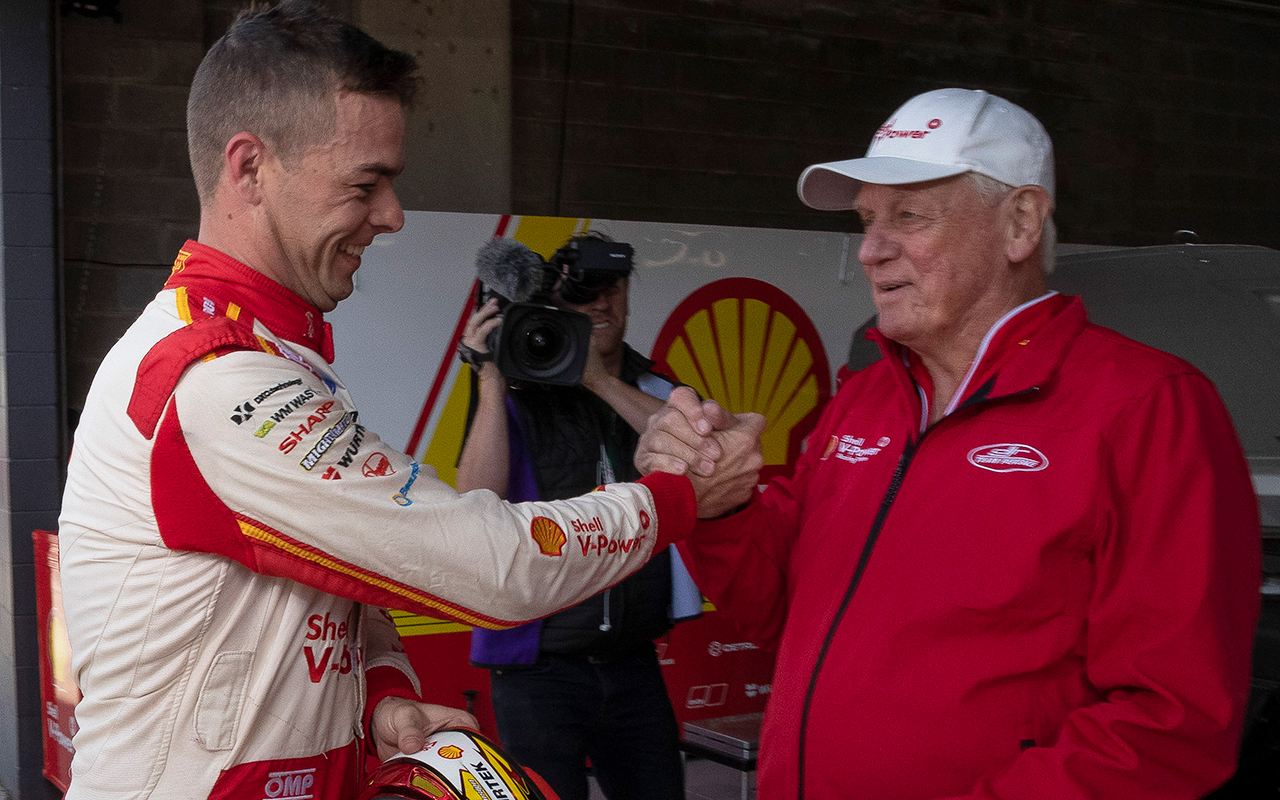 Scott McLaughlin says he is ‘not really fussed’ about resetting the Bathurst lap record and expects the benchmark to tumble further if the skies stay clear.

The championship leader set the fastest ever lap around Mount Panorama in a Supercar late in Practice 3 on Thursday afternoon, recording a stunning 2:03.7728s.

McLaughlin though was not getting carried away with lowering the record by six hundredths, with his 2017 effort in the ARMOR ALL Top 10 Shootout carrying more emotion.

“It’s weird because it’s Thursday and like the euphoria is obviously completely different to when I first did the 2:03,” said McLaughlin.

“To roll the car out, we had a good car from the start so good to just not change it too much, just tinker with it.

“I’m sure it’s going to be faster if it stays dry so I’m not really fussed at the moment. But it’s bloody cool.”

McLaughlin only used two new tyres on his Shell V-Power Racing Mustang for the record run, leaving more on the table for Friday.

That prediction of faster times appearing on Friday comes with a disclaimer, knowing that wet weather could be on its way.

“Hopefully tomorrow the rain holds off and everyone can have a fair crack in the dry and see what happens, but I highly doubt that will happen,” McLaughlin said.

He added Thursday pace meant little come the end of the 1000km Great Race as he continues to strive for a maiden Peter Brock Trophy. 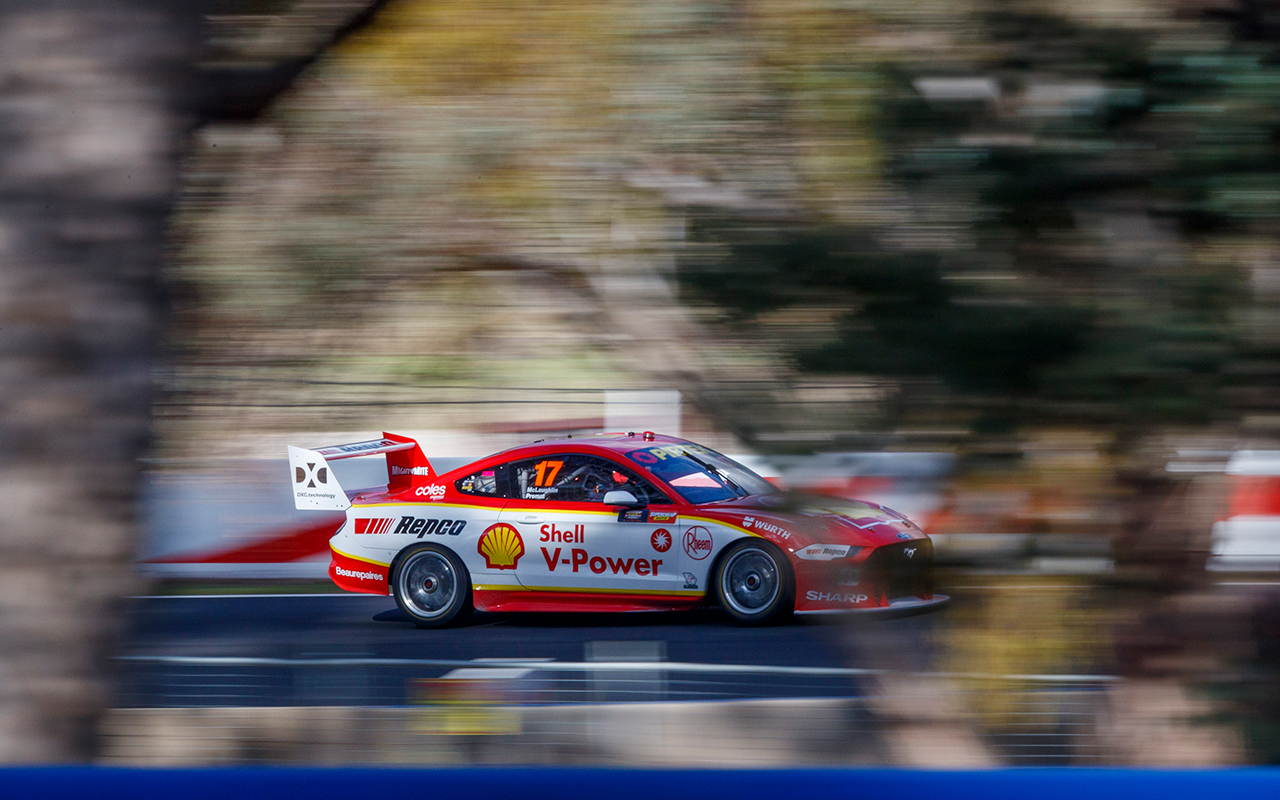 “I’ve learnt well and truly that it’s Sunday afternoon which counts so we’ll just focus until then,” he said.

“I’m having fun watching Scotty breaking the record in Bathurst… especially with Ludo [Lacroix] so intense and so emotional going through that lap,” Premat said.

Practice resumes tomorrow with a co-driver only session starting 8:25am local time.