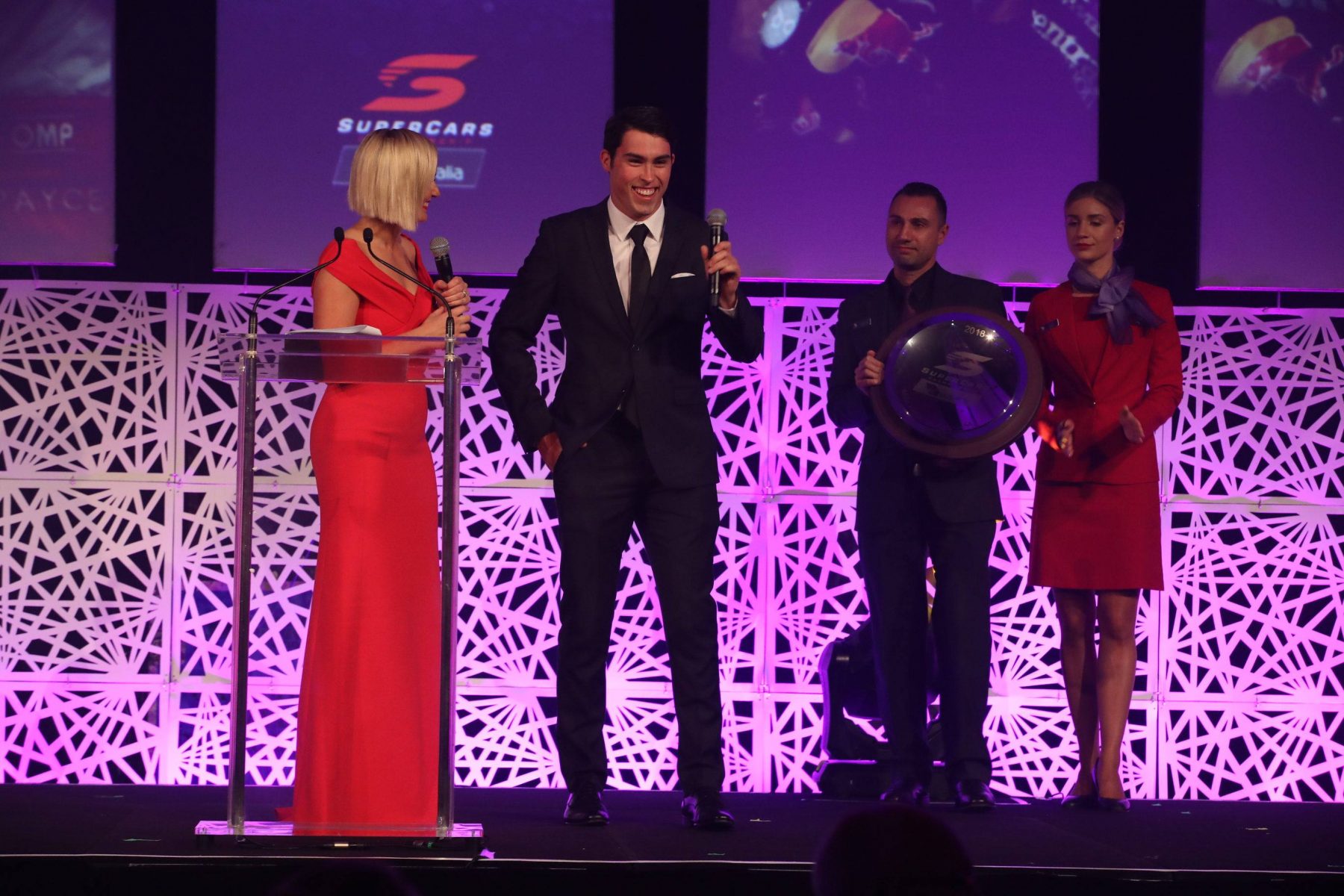 Randle, 22, turned his hand to Supercars this year after a stint in the United Kingdom racing junior open-wheelers.

The Barbagallo weekend also included a maiden ARMOR ALL Pole Position and round podium.

He ended the season 11th, having bounced back from a disastrous opener in Adelaide, where steering failure put him into the Turn 8 wall and out of the weekend. 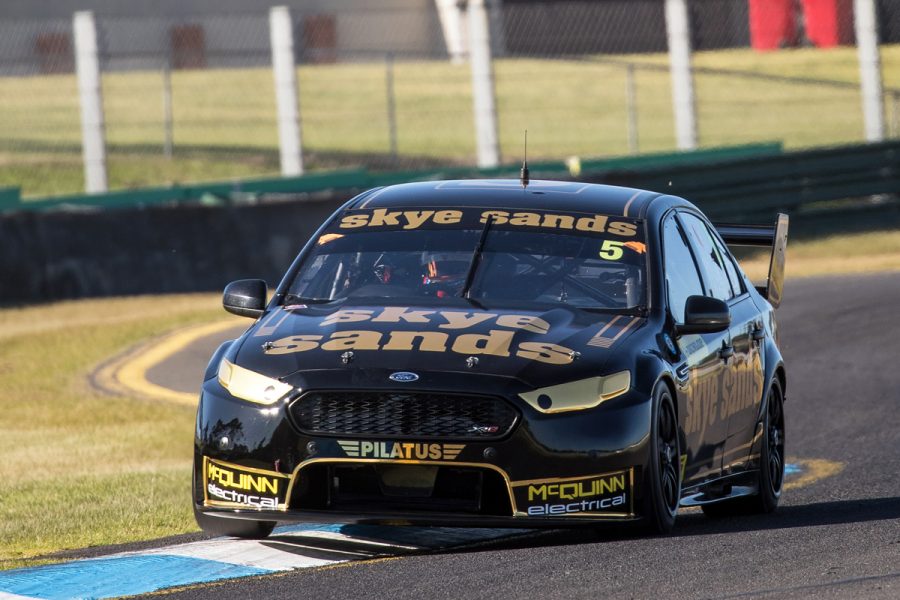 The Young Gun Award, which was implemented in 1999, recognises an outstanding first-year Supercars driver under 30 years of age.

Randle accepted the award, which is voted on by the media and comes with a $15,000 prize cheque, at Monday night’s Supercars Gala in Sydney.

“I don’t know what to say. My heart is racing. I didn’t really expect this,” he said to host Jessica Yates.

“I’ve got to thank Tickford Racing, what a phenomenal job.

“My manager said ‘what would you say if I told you Tim Edwards wanted you to drive for him?’ 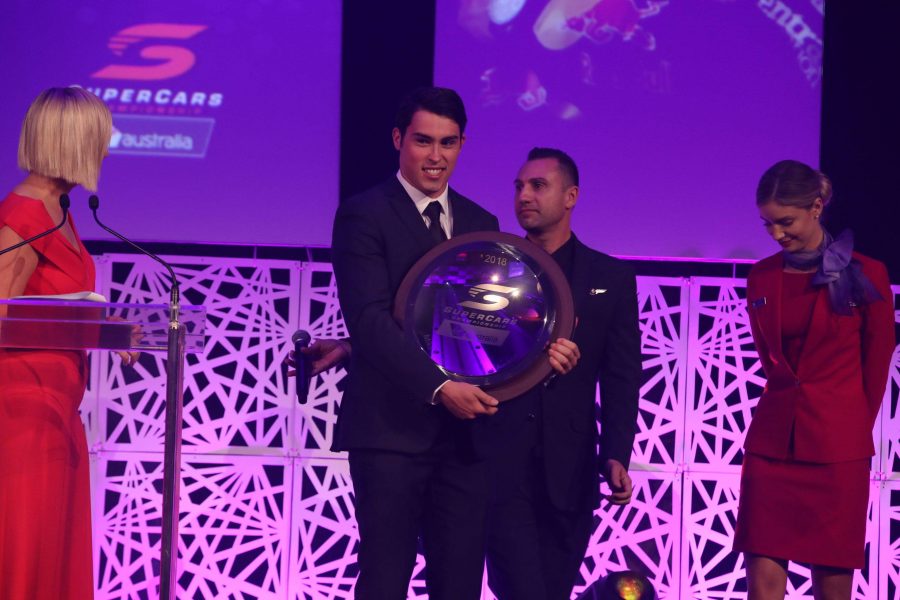 “It’s been an awesome year. I’ve learnt heaps. I’m from an open-wheeler background so there’s a lot of big differences.

“Sitting on the right-hand-side of the car and learning the tyre, which is something different, were big things.

“Five out of the seven tracks were brand new to me and the last time I’d raced at the others I was in an open-wheeler.

“Just trying to understand the car, it’s such a different beast and I really loved working with the team.

“I’ve got to thank my boys. I’m looking forward to coming back next year, hopefully.”