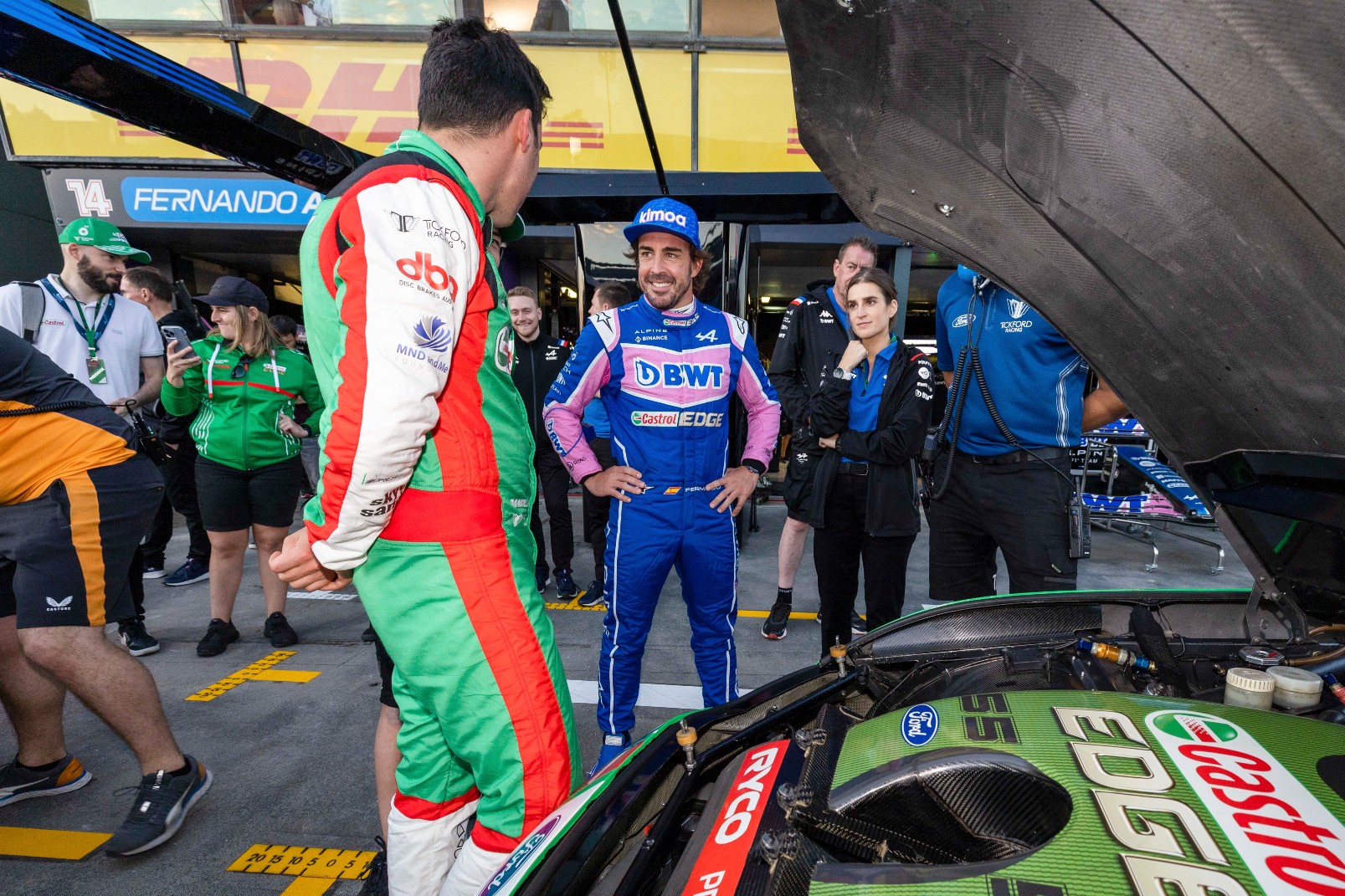 Thomas Randle was impressed by Fernando Alonso's eagerness to push hard aboard a Supercar.

Tickford Racing and Alonso’s Alpine F1 team both have partnerships with Castrol.

It marked Alonso’s first seat time in a Supercar, and it came with Randle by his side.

Randle offered gear-selection advice to Alonso, who had a minor off-track excursion at Turn 1.

It was typical Alonso, the veteran trying to push the limits of the car’s performance despite only having a few laps.

Alonso’s race engineer, Karel Loos, also had a ride in the passenger seat. 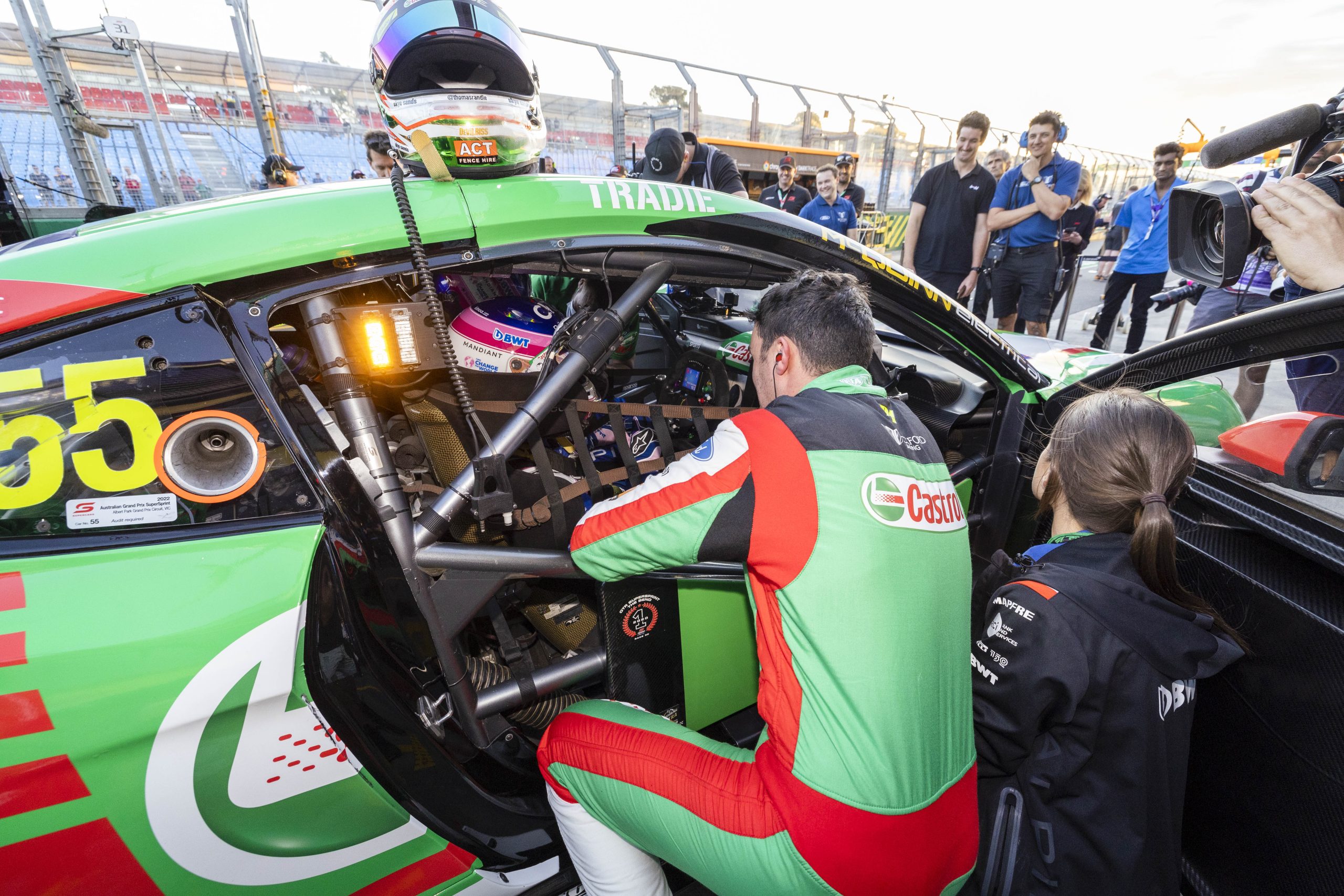 The 32-time Grand Prix winner joked that he tried to “behave” while knowing it wasn’t his car.

Randle wasn't surprised by Alonso's enthusiasm, and was pleased by the F1 veteran's response to the car afterwards.

“He was actually pushing pretty hard, which was cool.

"He said the car is so much heavier to what he's used to, but he liked the brakes and said it had good power.

"He liked the engine noise too. He seemed pretty interested in our racing."

Alonso has been close to driving a Supercar; in 2017, he was set to steer a Zak Brown-owned Holden Commodore at Aragon.

However, a lack of fuel in the car prevented the opportunity. 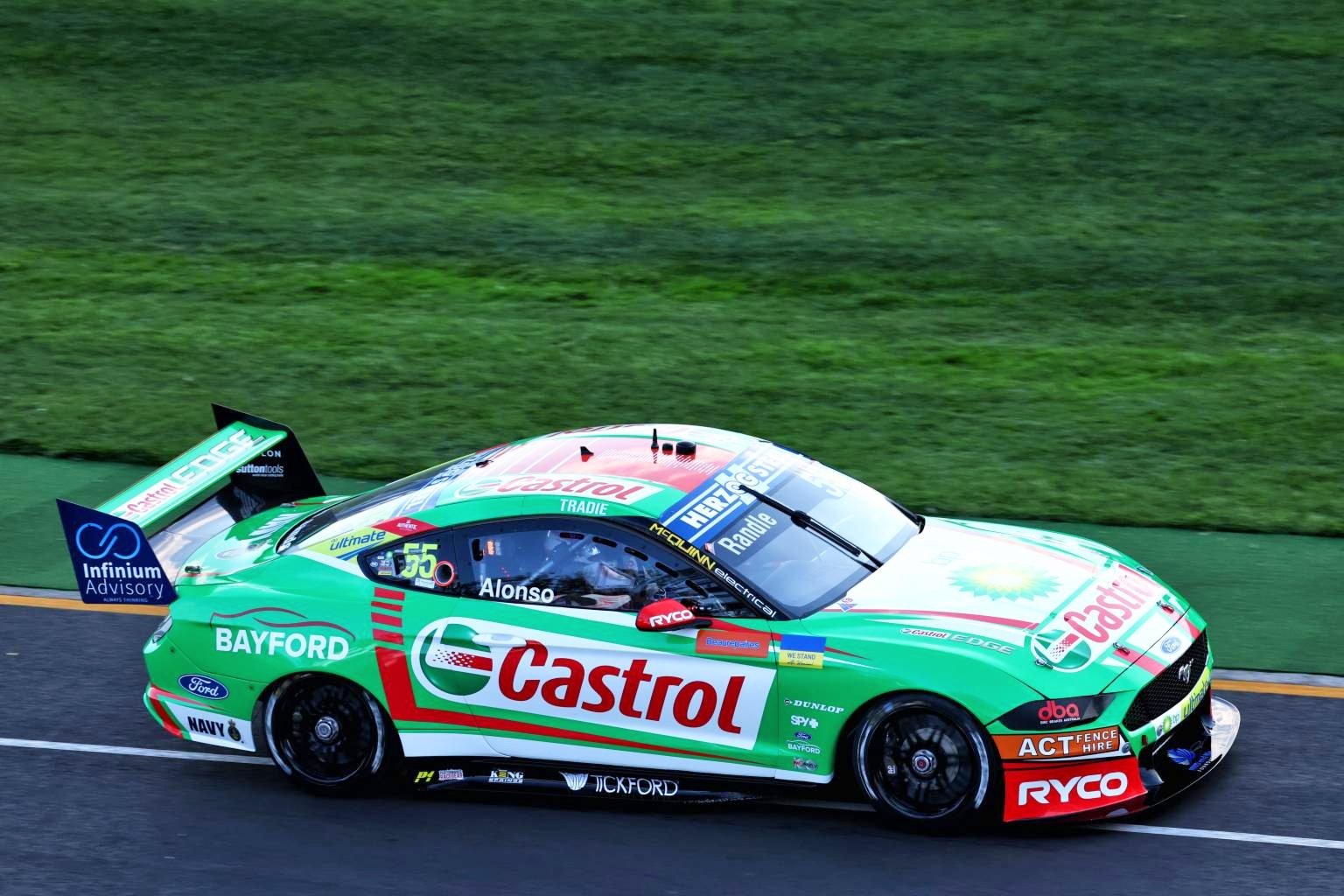 'He was actually pushing pretty hard'

He also twice started the Indianapolis 500 and contested the Dakar Rally.

The Spaniard’s current focus on F1 means he doesn’t have time for other racing commitments.

However, he didn’t rule out a Bathurst start in future.

The Great Race typically clashes with the Japanese Grand Prix in October.

"Who knows, there are a couple of amazing races here, Bathurst being the most popular one,” said Alonso, who finished 17th on Sunday after a strategy misstep.

"It’s not in the short-term plan, but you never say never.” Randle’s own weekend at Albert Park didn’t go to plan despite recording a career-best qualifying result for Sunday’s Supercars race.

The 2020 Super2 champion qualified fourth for Race 9, only to retire due to a steering issue.

While disappointed by the result, Randle was pleased to be able to race at the front.

"My heart rate was lower than normal because I was sitting in fourth, I wasn't having to squabble for position.

"It's a shame how it ended, but that's motorsport. A top five was a high chance, so we were all disappointed.

"It is nice to know we had the pace. We just need to keep the momentum going to Perth."

Randle will return to his Tickford Mustang in Perth later this month.

'Nothing seemed to go right' for Courtney