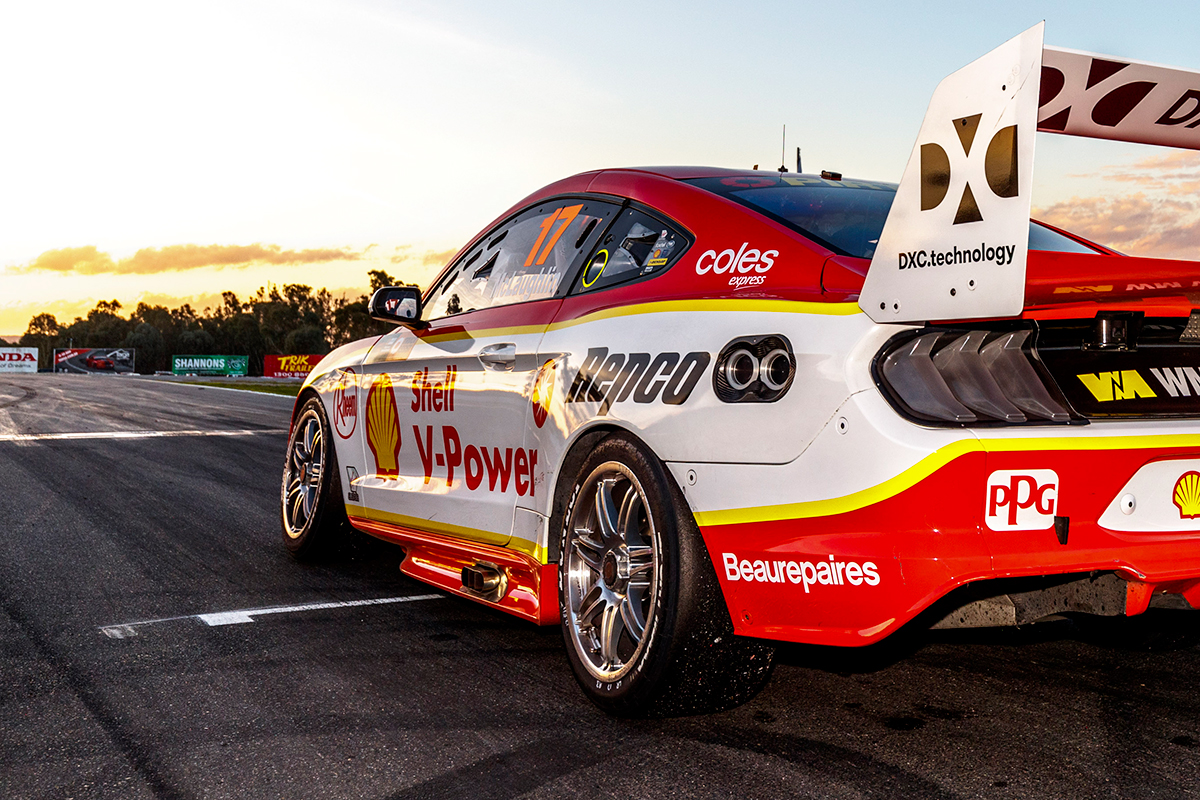 Supercars heavyweights Shell V-Power Racing and the Red Bull Holden Racing Team will test at Queensland Raceway this week, before its race meeting.

The squads will be joined by Matt Stone Racing at their home circuit on Thursday, ahead of the Century Ipswich SuperSprint on July 26-28.

The other Queensland-based team, Tekno Autosports, is yet to confirm whether it will also take part.

It will be the first full test of 2019 at Queensland Raceway for the Shell, Red Bull and MSR outfits.

McLaughlin and van Gisbergen split the victories in Townsville last time out, and are the defending Queensland Raceway winners. 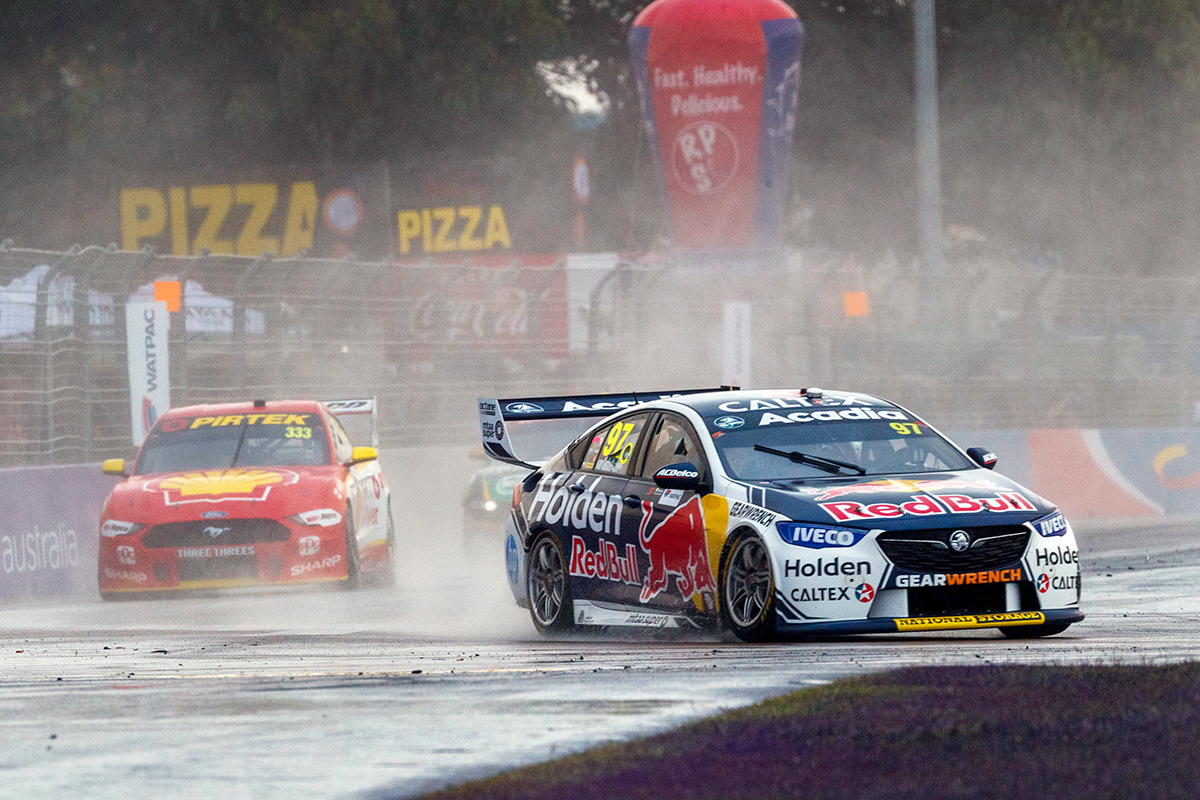 Van Gisbergen's Sunday success in Townsville was just the second win for Triple Eight this season.

"It should be a busy day," Triple Eight manager Mark Dutton told Supercars.com of the test.

"QR's a funny old joint. Some weeks it works for you and sometimes it doesn't.

"It's definitely something that is more technical than it looks, those six corners.

"As we said, next door's always very strong there.

"In the race meeting, they'll be keeping us honest and we'll be trying to work hard to keep them honest."

Whincup's Commodore is expected to be repaired from its Townsville crash in time for the test.

Having taken over Whincup's 2018 Holden this season, MSR's Todd Hazelwood is 17th in the standings.

The second-year driver is coming off a career-best qualifying result of fourth in Townsville.