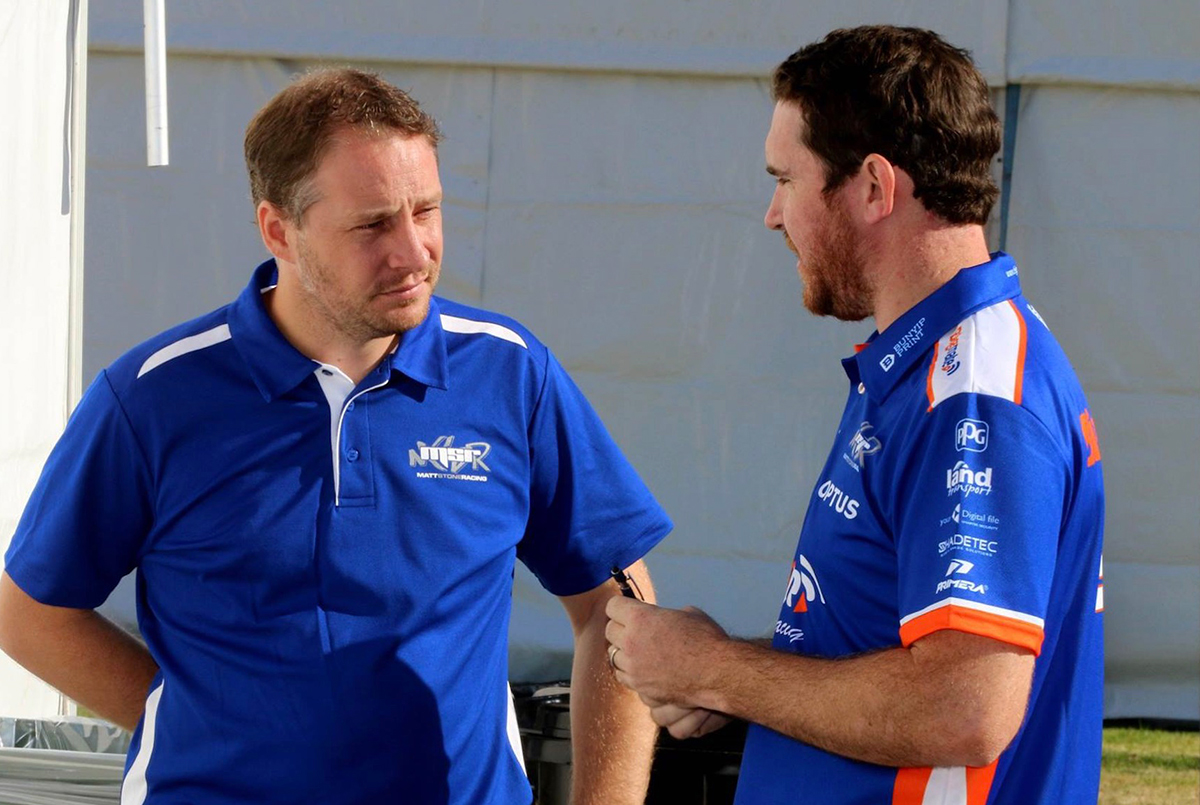 After half-a-season struggling with ex-DJR Team Penske Falcons, it will switch brands and models immediately.

From the upcoming Tailem Bend event, Todd Hazelwood will be back in the ex-Triple Eight VF Holden he took to the 2017 Dunlop Super2 Series crown.

The move is with a view forward to 2019, for which it has struck a deal with Triple Eight to run a ZB Commodore, complete with customer support.

Speaking to Supercars.com editor Stefan Bartholomaeus, Matt Stone detailed the reasons behind the decision, and what it means for his team. 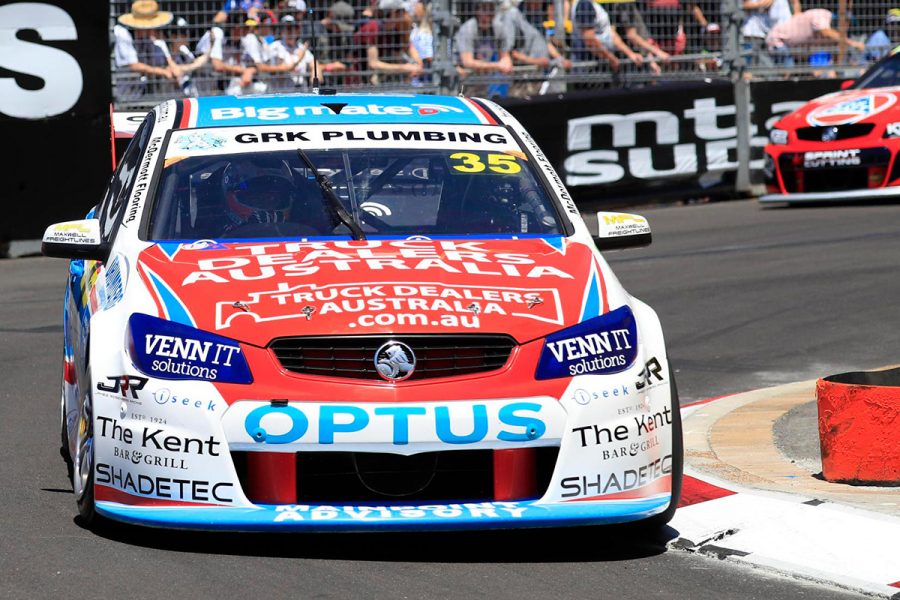 Hazelwood will switch back to the VF

Matt, this is obviously a big move partway through a season. Why is it the right one for MSR?

The simple part of it is, looking onwards to next year, we were interested in the Mustang project, but learning the main game this season, we’ve realised that a first-year team with a rookie driver, we really need the support of an established team through a technical alliance.

Obviously we’ve been doing it on our own this year and struggling with the Ford that we didn’t particularly understand.

We’ve had a history with Triple Eight in terms of a technical partnership through Super2, so we began the conversations as to what next year would look like and we couldn’t really get support to do a Mustang.

If we go to a ZB with Triple Eight, then we can jump on a support program, which Penske can’t offer.

Was any part of the Penske deal not what you expected? Were you hopeful of building the relationship to the point where you could get that customer support?

I think the biggest thing was we underestimated the difference in terms of set-up between the Holden that we ran last year and the Ford, and also the differences attributed to the main game with the soft tyre and twin-spring.

Trying to learn all of those things as well as the category with a new driver really was a bit too much, so we need to eliminate a couple of variables. 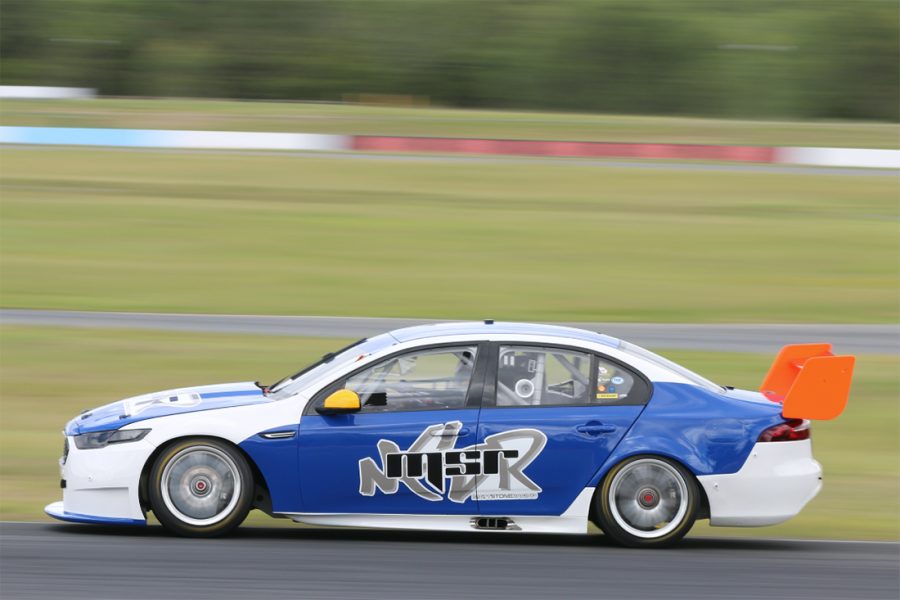 And the spec of the car you’ve been running this year? It’s not the latest stuff that’s in the Penske cars. Would that have not been an issue if you had customer support?

It’s definitely the set-up philosophy around the Penske/FPR (Tickford) style of car that we struggled with.

I think Triple Eight and SBR had similar set-up philosophies in terms of front-end, roll-bars and the physical componentry.

We’ve really struggled with the FPR/Penske style components and the different philosophy in making them work.

What happens to the Falcons now?

We’re exploring our options, but the long and short of it is we’ve got four cars here.

We believe we can make the Ford competitive in Super2 through learning what we’ve learnt running it in the main game this year.

We will press on and try and develop a Super2 package around those cars, as it suits us to be a multi-car Super2 team in the future.

For now, Bryce [Fullwood] will jump into the second Holden, mainly for consistency with him and Todd with the enduros coming up, and then we’ll re-assess it moving into next year, which way we go. 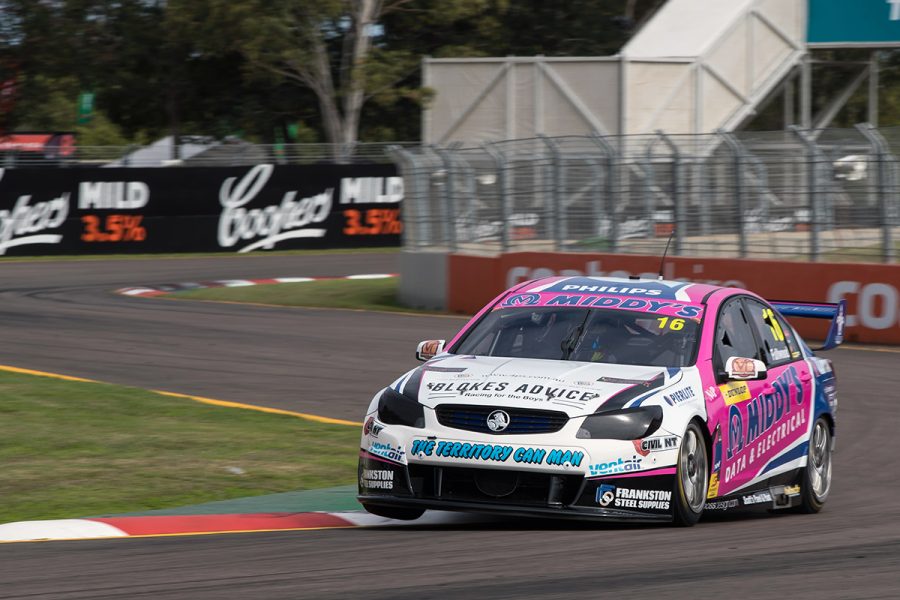 You’re switching back to the VF immediately in the main game. Are you getting any T8 support for that car, or do you know it well enough you don’t need it?

The T8 support doesn’t start until next season, but it’s more about us getting data at all the tracks with the Triple Eight style of car and set-up.

In running the VF this year, all the data and information we get from the tracks will be more relevant to us next year.

Did you try and do a deal where you could upgrade to the ZB bodywork straight away, or at least some point this season? Why go all the way back to the VF?

We potentially could upgrade it, but we want to wait and do it properly.

This way, when we do go to the ZB at the start of next season, we’ll go to that car at the same time as getting the technical support with it. 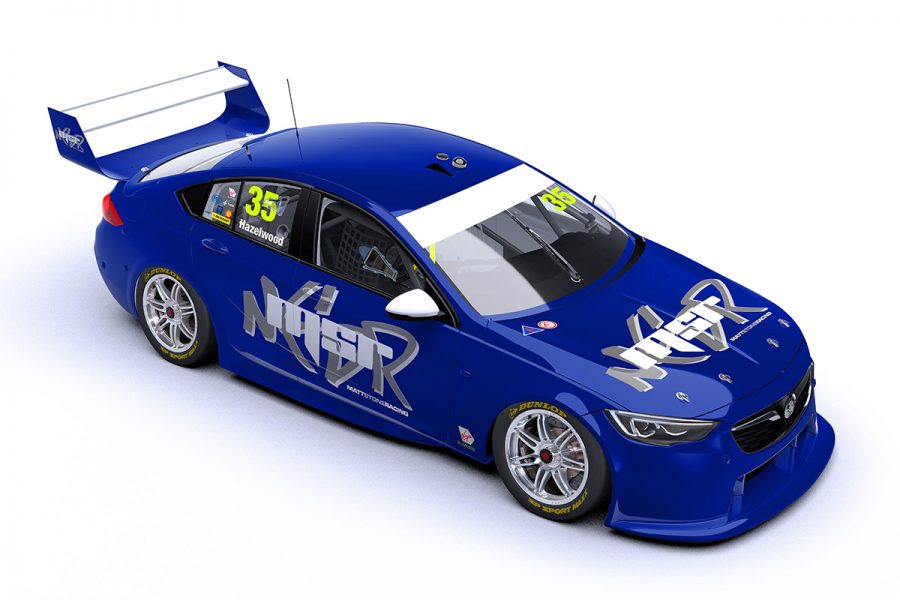 MSR will field a Triple Eight ZB in 2019

Are you getting a new ZB from Triple Eight for 2019?

We’ll be getting a complete car from Triple Eight. Which one is yet to be decided, but the intention is for it to be one of their three current race cars.

What was the timescale on these decisions? Bryce obviously went to the VF for Townsville, but was there a moment where you went ‘we need to make a big, big change here’?

We were really put to a decision point at Queensland Raceway. That was our first track where we had a direct comparison because we raced there last year in the VF as a wildcard.

So we had previous year’s data to compare with and going there this year, we did a fair bit worse than last year and we actually got beaten on the Sunday by a VF with Kurt Kostecki.

That was the pivot point in the decision.

And that was after you’d had a couple of rounds really going your own way on some suspension items, trying to find the solution?

Yeah. We’d tried a few different things this year and we weren’t making much progress, so this is the reset button to try and fall back to something that we know.

Are you able to test before Tailem Bend?

No. We’re testing before Sandown. Essentially we are looking at the rest of this season as a development point for next year.

We talked about doing this [switch] pre-enduros because we have a test day before Sandown, but then we decided to just get straight into it and use Tailem Bend as a bit of at test day. 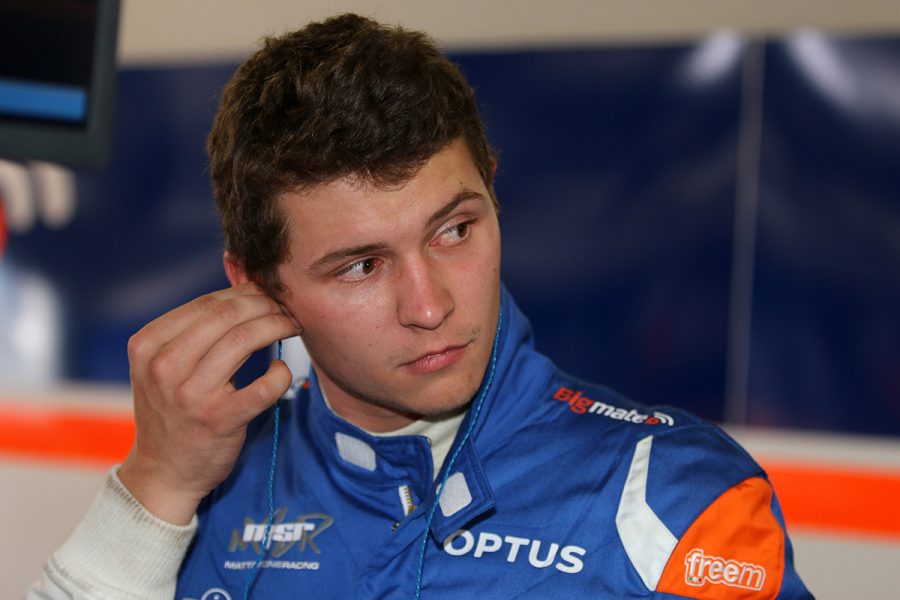 Has Todd been struggling with his self-belief through this?

I think it’s one of those things where we underestimated what was involved in changing the brands and I think we all really lost confidence in the fact that we didn’t understand set-up.

Going back to this car is definitely a confidence boost. We know we’re going back to a not-current-spec aero package, but we believe it’s the right step forward for 2019.

How much work is involved in the changeover? Do you have to just tip out everything in the truck and start again with spares?

No, because of the nature of the Car of the Future, the gearboxes, the rear-ends, the pedal boxes, a lot of that stuff does transfer.

It’s really just your front-ends and your bodywork that isn’t compliant. 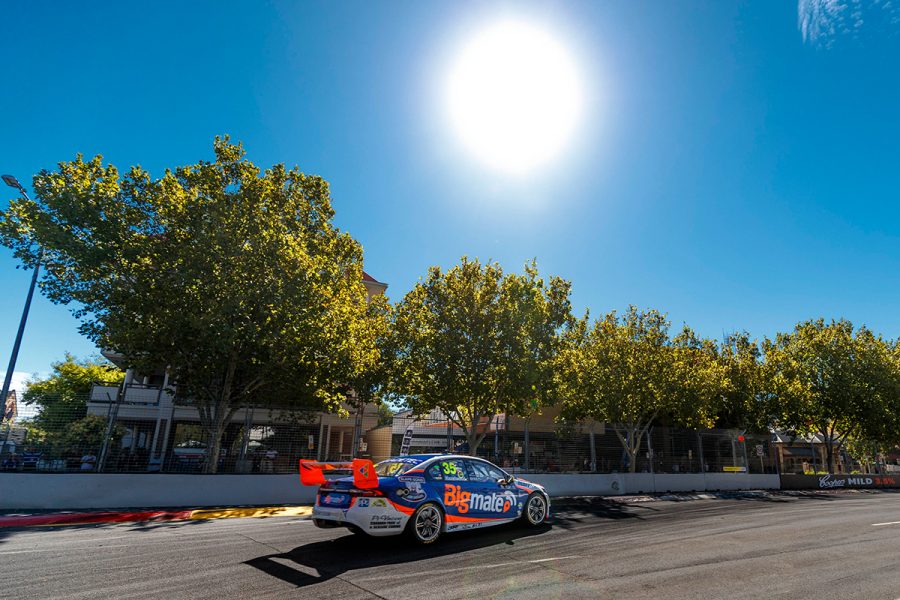 Hazelwood on debut with the Ford in Adelaide

If you had stuck with the VF, do you think you’d be much further ahead of where you are? It’s obviously a very competitive championship.

I think there’s a lot of factors involved in it all and you can never really know for certain. It’s very hard to answer that.