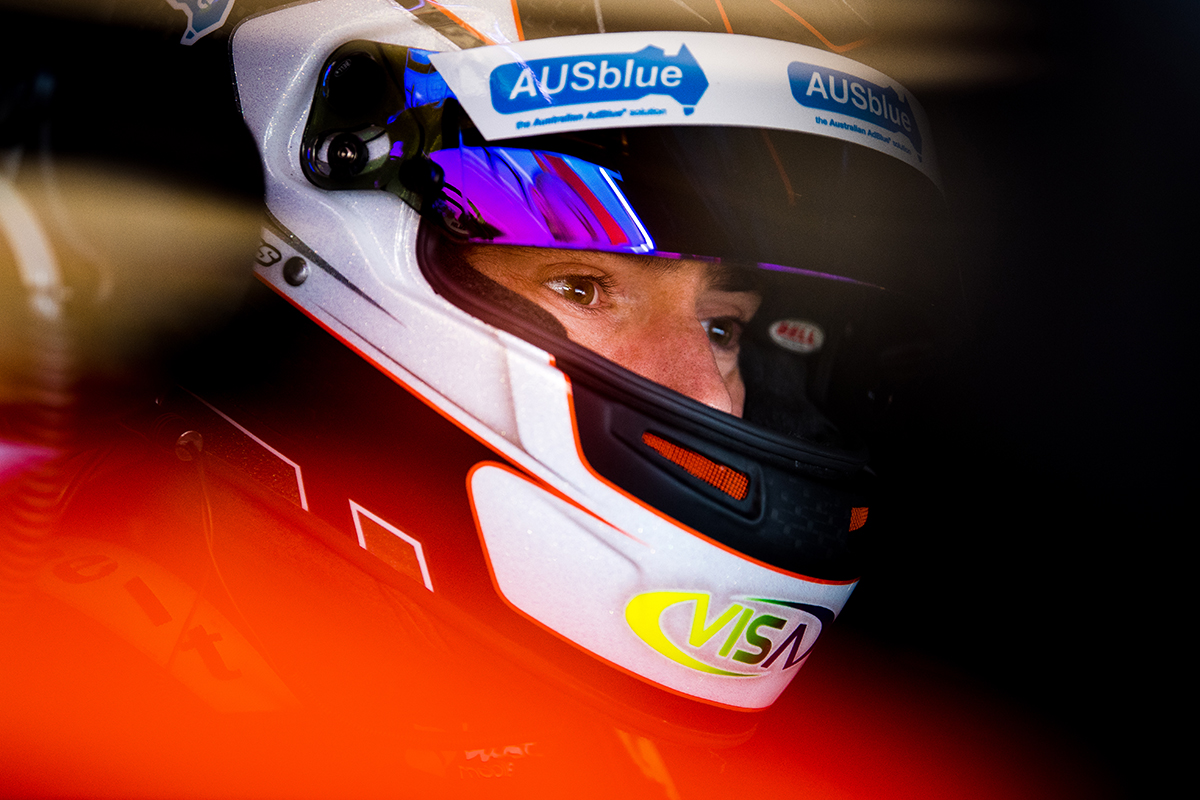 Being able to use the primary set of start lights offers a key indicator of the progress Mobil 1 Boost Mobile Racing and second-year driver Scott Pye have made.

The 28-year-old is sixth in the standings with a maiden race win to his name, leading team-mate James Courtney by four places.

His 2017 arrival at the former Holden factory squad coincided with its nadir; Pye was 19th in the points this time last year and ultimately finished the campaign 12th.

Discussing the turnaround in the team’s form, Pye told Supercars.com: “It’s certainly nice to be able to see the lights at the start of a race and not have to look for the repeaters!

“It’s a really good feeling to go to each weekend now and be optimistic and know that provided we all do our jobs, we’re going to be somewhere near the front.

“We’re all well-motivated at the moment, we know how far we have to go but I enjoy the challenge of trying to get to the front, and once you’re there it’s a matter of trying to maintain it.

“I went through this phase before with my old team (DJR Team Penske) and I feel like now we’re in a building phase again.

“It’s an enjoyable challenge, it’s not going to get any easier, that’s for sure, but I think everyone’s up for the challenge.”

Pye has been inside the championship top 10 all year and no lower than seventh since the Albert Park weekend he won his maiden Supercars race.

He is one of nine race winners and alongside Erebus Motorsport’s David Reynolds as a victor in a ZB Commodore not built or run by Triple Eight. 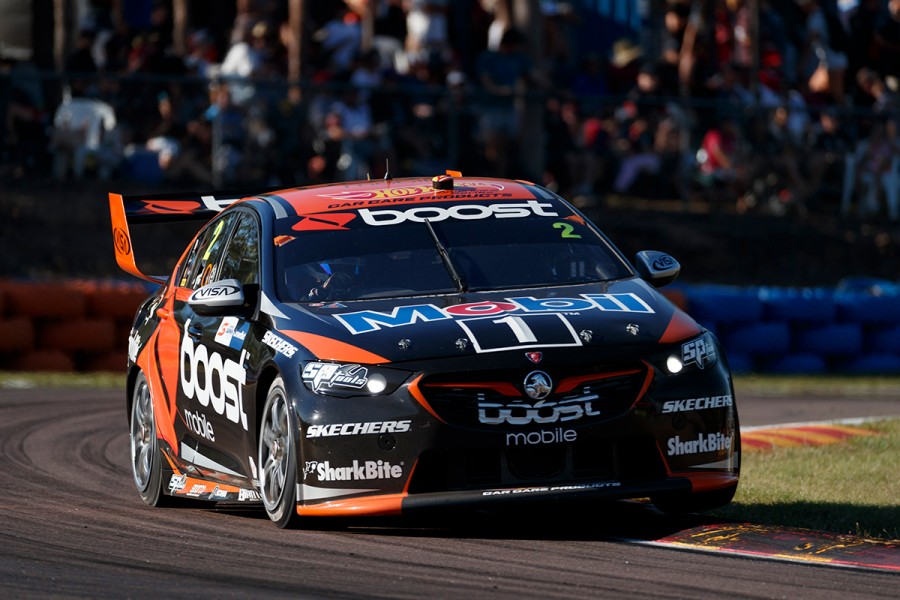 Having edged ahead of Jamie Whincup and into fifth in the points on Saturday at Hidden Valley, a puncture from a clash with Chaz Mostert on the Sunday handed that back.

“I think it’s been really good for us,” Pye said of his season to date.

“It’s obviously my second season now with the team, so to roll out and have made a fairly substantial step I think’s really good.

“This is the year I want to try and finish in the top five or six in the championship and then move into next year with a real strong chance of contending.

“There’s some very strong cars that are always at the top end of our championship with Red Bull and Shell being where they are at the moment - to be the next best, we’re right up there.

“Myself and Dave are making them look over their shoulder - especially Dave, who is right there.

“But I feel on weekends we go there and do the job, we’re right there battling with them and putting them under pressure.”