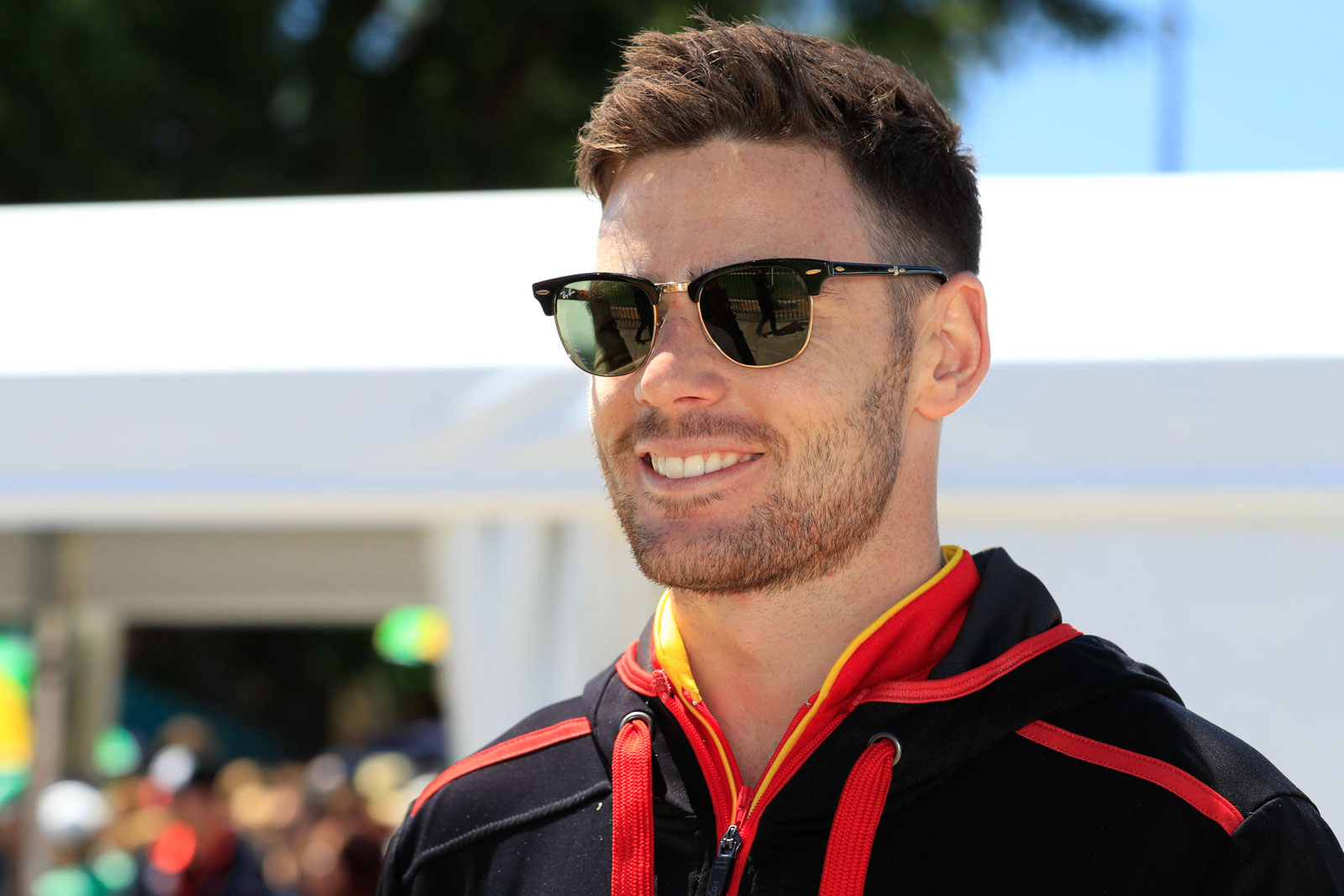 Outgoing DJR Team Penske driver Scott Pye is aiming to take the group’s first win before moving on to Walkinshaw Racing for 2017.

The 26-year old racer earned his career best result in the third race at the ITM Auckland SuperSprint on Sunday with second, and can now only go one better – standing on the top step.

“I still want to win their first race before I leave, so that’s the target. We didn’t quite get there (Sunday), but hopefully at Homebush we can win,” Pye told supercars.com.

“It’s really good, this place has been kind to me – second was certainly the maximum of what we achieved and what we had.

“We got lucky with the two Red Bulls doing what they did (colliding), but the car speed was actually ok in that race.

While he was able to finish one position higher than his best result at Pukekohe last year – under the watchful eyes of Roger Penske, who was on the ground – Pye felt the DJR Team Penske Ford Falcon FG X was not as strong as in 2015.

“To be fair, we weren’t uncompetitive, but we weren’t that strong this weekend,” he said.

“We struggled to be anything better than eighth or ninth in the races (otherwise). I think the qually speed will be better than our race pace was, and that showed on Sunday.

“We qualified well but I definitely don’t feel like we were as competitive as we were last year.”

With one round to go, there’s no need to talk about future planning, with Pye set for a new home next year. His shift to Walkinshaw Racing to replace Garth Tander was announced after Sandown in September, after DJR Team Penske announcing Scott McLaughlin to take Pye’s seat earlier in June.

Pye doesn’t feel anything has changed in the garage – the biggest thing for him is being out of the silly season talks, after having been up for renewal at the end of every one of his four seasons in Supercars. His deal with Dick Johnson Racing was for two years, but the Penske ownership change made it null and void, and Pye had to make way for returning Marcos Ambrose – for one championship round, at least.

“It’s nice not to be involved in the chat about the driver market or anything because for any driver it’s a stressful time.

“It allows me to just get on with driving and enjoy driving again, but in terms of working within the team.

“To be fair, they’ve been really good, nothing has really changed towards me which has been nice, so I’m able to do the job.”