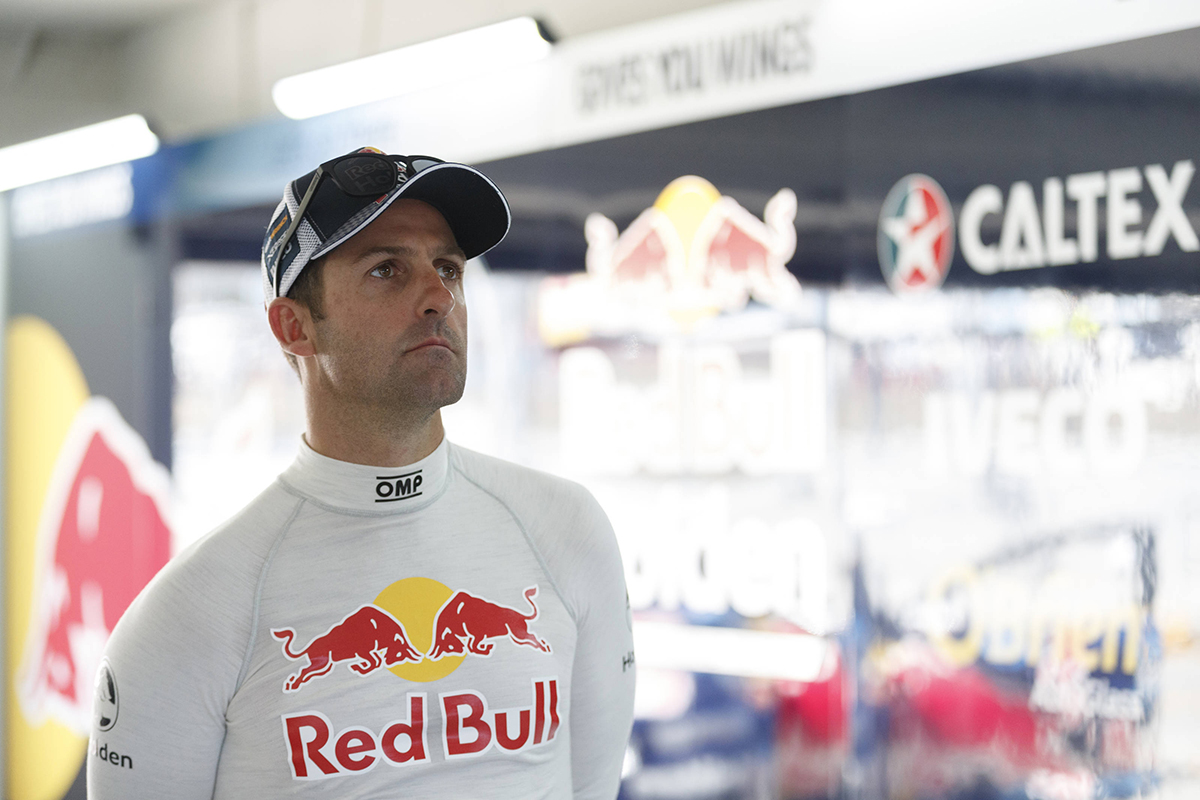 Seven-time Supercars champion Jamie Whincup admits his mixed run through the PIRTEK Enduro Cup in recent years has been "bugging him".

Whincup and Paul Dumbrell won the three-event silverware in 2014, the year he led Bathurst starting the last lap but ran out of fuel and slipped to fifth.

That was followed by missed Great Race opportunities in 2015 and '16, incurring penalties each year, and an engine problem last October that left his Red Bull Holden 20th.

In 2014, Whincup and Dumbrell won at Sandown and took a second and a first on the Gold Coast.

Since then, they've finished 15th, 13th and sixth at Sandown and 24th, seventh, third, first, sixth and second on the streets of Surfers.

That left Whincup and Dumbrell 13th in the 2015 Enduro Cup, fourth in '16 and fifth last year, a record Whincup classed as "a pretty dismal effort".

"I've had a pretty ordinary run in the season of endurance in the last three or four years, so that's bugging me," Whincup, who won last time out at The Bend, said.

"Hopefully we can take [Tailem Bend's] pace into Sandown and of course Bathurst and my home track, the Gold Coast.

"We've had a pretty ordinary run, we've lost a lot of points [in those races] and hopefully we can make up for it this year."

With 900 points up for grabs through the enduros, Whincup insists a bid for an eighth title isn't on his mind.

"I'm a long way back and we're going to need some luck," he said.

"But I'm not even thinking about it, to be honest, I'm just going to go out there, try and have some fun and win some races."

Whincup was set to make his US racing debut this weekend, at Laguna Seca in the WeatherTech SportsCar Championship.

However the owner of the Mercedes he was to race, Kenny Habul, has fallen ill and withdrawn the car. 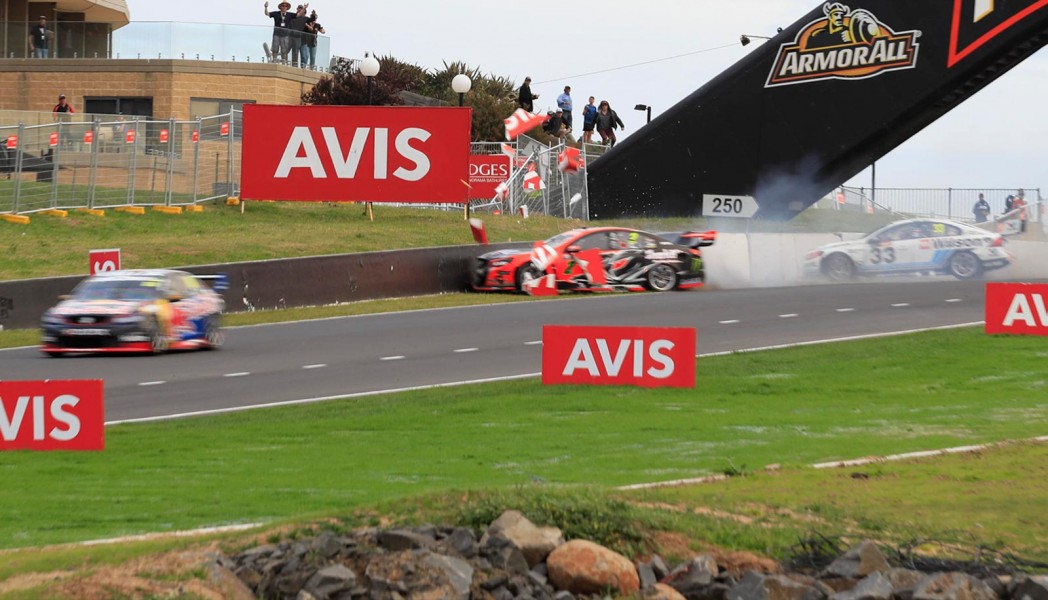 Whincup had a high-profile, late clash with Scott McLaughlin and Garth Tander at Bathurst in 2016

Its only podiums across the three events came in the Sunday race on the Gold Coast, with second and third.

That, though, followed McLaughlin jumping all three Triple Eight Commodores on strategy to win from 13th on the grid.

"We didn't do a good enough job," Roland Dane told Supercars.com of his team's 2017 Enduro Cup.

"Sandown, we screwed up last year when we should've won it, we screwed that up with poor set-up and damaged tyres.

"Bathurst, we weren't quick enough, really. We still could've won it, but we made too many mistakes.

"Shane made an error when he was leading and was coming back strongly and made another one. 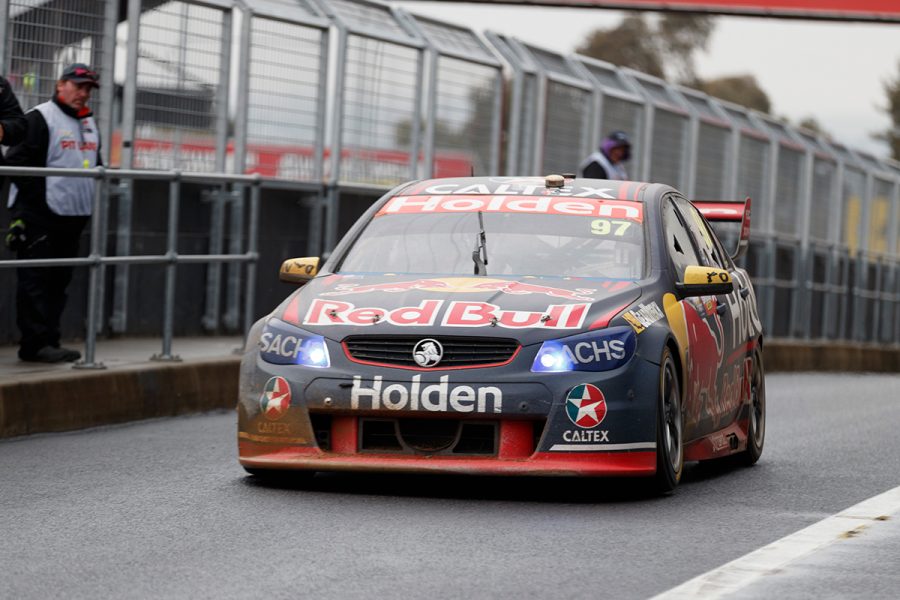 "It was exciting to watch but ultimately wasn't as rewarding as it should've been and of course there was an engine problem on Jamie's car.

"The Gold Coast, we made amends performance-wise but we didn't do a very good job strategy-wise on Sunday; we could've had a one-two-three, instead of a two-three-four.

"It wasn't a brilliant enduro season last year, that's not the way we like to see it."

Triple Eight is testing at Queensland Raceway on Wednesday, two-time Le Mans winner Earl Bamber alongside van Gisbergen its only driving change from the 2017 enduros.

"He'll get most of that day and try to get up to speed," van Gisbergen said of Bamber and the test.

"Having someone of his experience, a two-time Le Mans winner, World Endurance champ, and a good mate, it'll be good times.

"Looking forward to that, and hopefully have some fun."