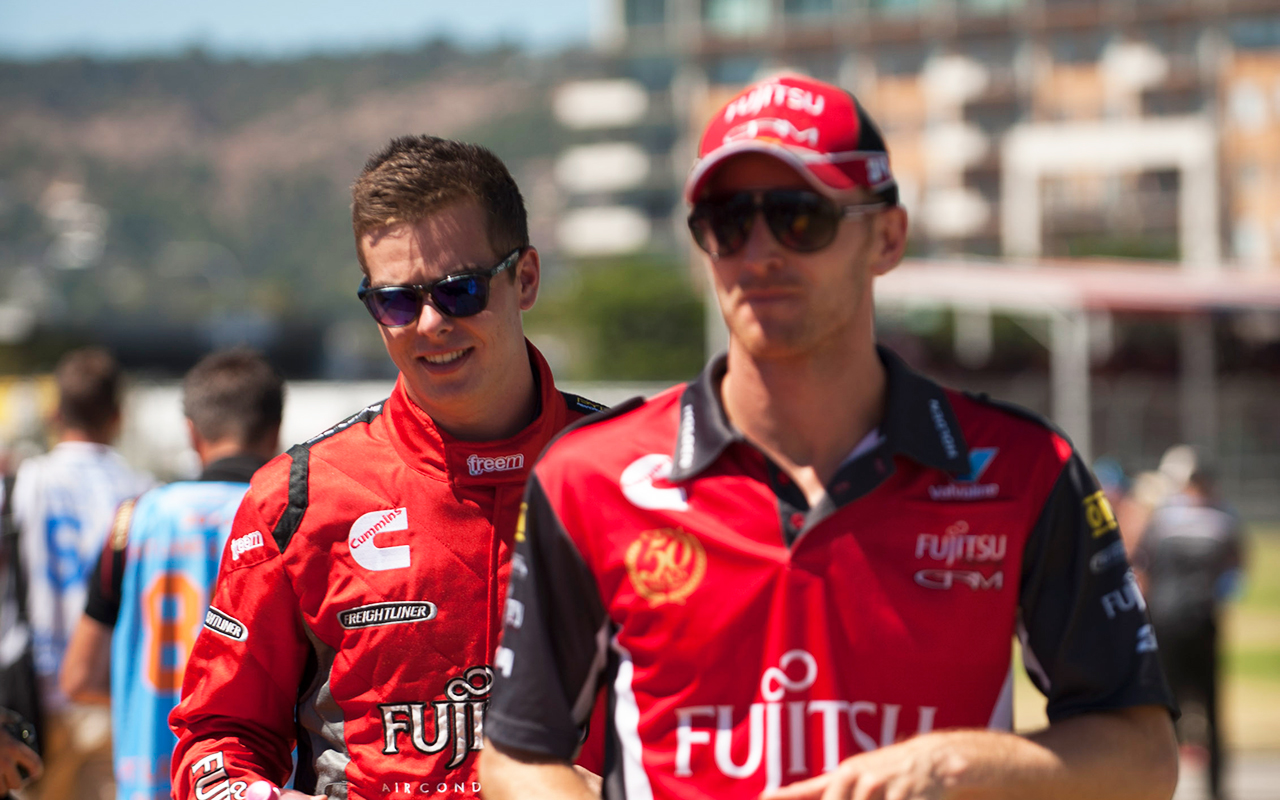 Of all the drivers lining up in the PIRTEK Enduro Cup this year, none have had a closer look at McLaughlin’s progression than Premat.

The Frenchman first met McLaughlin in 2012 when the latter was on his way to the Dunlop Super2 Series title.

He was then teammates with the Kiwi at Garry Rogers Motorsport the following year and is about to embark on a fifth endurance campaign with him in six seasons.

McLaughlin has gone on to become the category’s dominant driver, finishing series runner-up in 2017 and now being on the cusp of back-to-back titles.

“It has been crazy,” Premat told Supercars.com of watching McLaughlin’s ascension.

“I remember when I met him first, it was in 2012 because he was doing DVS with Fujitsu and Fujitsu was sponsor of Garry Rogers [Motorsport] in 2012.

“So this is how I met Scotty and he replaced me in the last race in Sydney [after Premat had suffered heat exhaustion the previous day] and then after that we have been teammates.

“In 2013 when he was driving with me, I told him ‘no worries, one day you will be champion’ because you could see his mentality: he was fast, he was smart, very calm.” 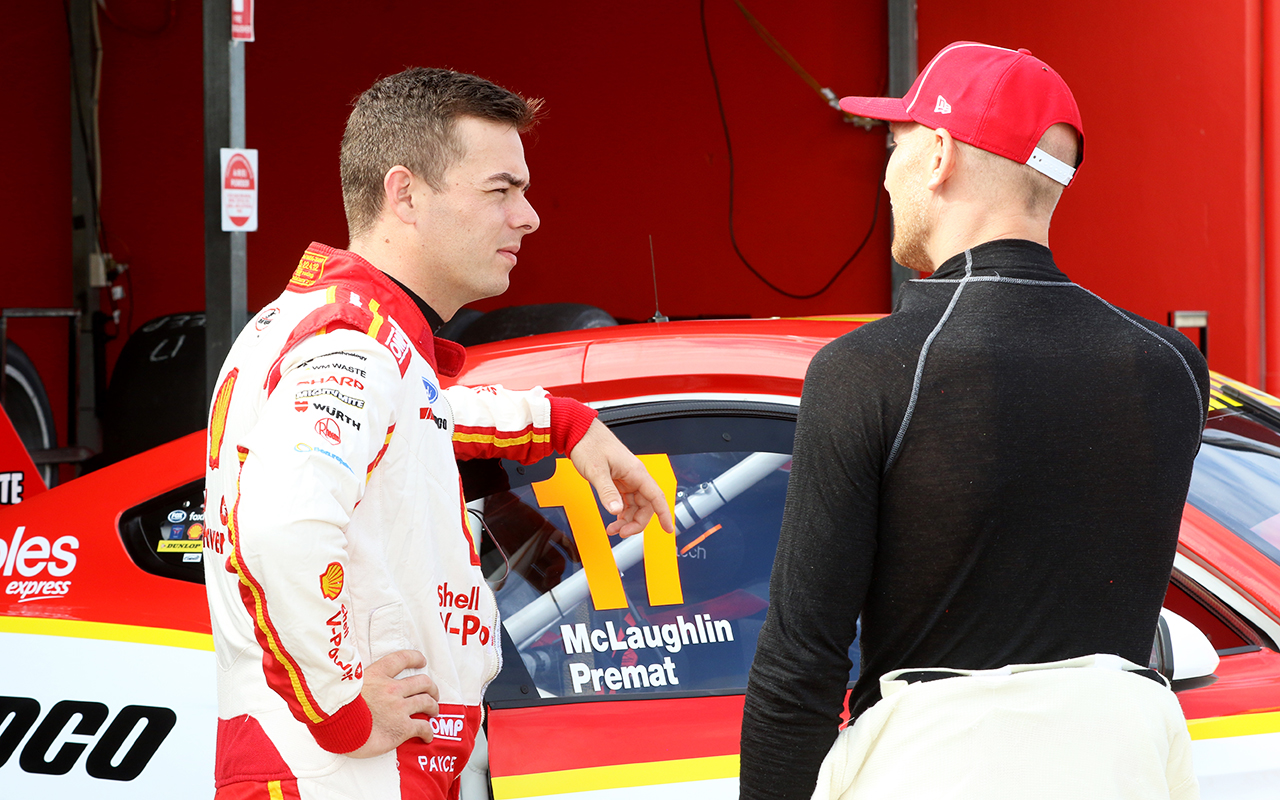 Even still, Premat has seen the 26-year-old develop on and off the track over the years.

“He improved a lot as a person, as an engineer, as doing set-up of cars, as talking, even with the media and fans – he’s on the top, for sure,” Premat said.

“He’s one of the best drivers in the field and that’s why he is so successful in Supercars.

Premat, 37, is vying to become the first Frenchman to win the Supercheap Auto Bathurst 1000; he and McLaughlin took third place together at the Mountain last year.