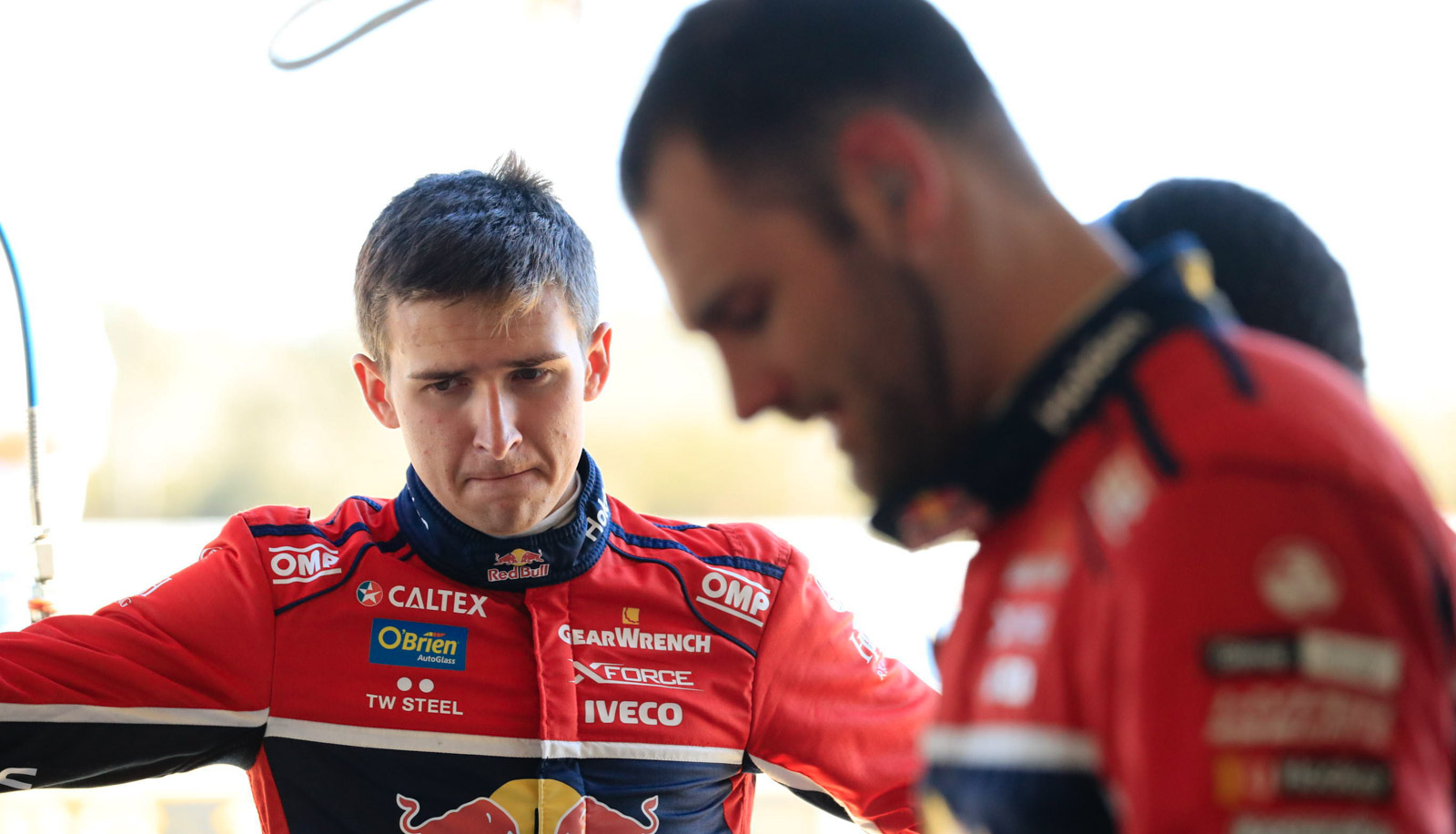 German-based Porsche factory driver Matt Campbell will remain in Australia for almost two months as he puts his full focus on the PIRTEK Enduro Cup.

The 22-year-old from Warwick, Queensland, moved to Germany at the start of the season to take up a junior scholarship with Porsche.

As well as racing in the flagship Supercup, Campbell’s program has included an appearance in Carrera Cup Germany and two outings in the VLN on the Nurburgring’s Nordschleife.

With a gap in the Supercup schedule, Campbell has blocked out almost two months to make the most of his assignment with the Red Bull Holden Racing Team and Shane van Gisbergen.

“It’s really perfect. Porsche have allowed me to do this and I’m really enjoying the chance to do both,” Campbell, who sits third in Supercup points with two wins, told Supercars.com.

“I’ll be home for the whole period now, about seven weeks, and then fly to Mexico (for the final Supercup round of the season) after the Gold Coast.

“It’s good to chill out before Sandown, catch up with some people and just enjoy being home." 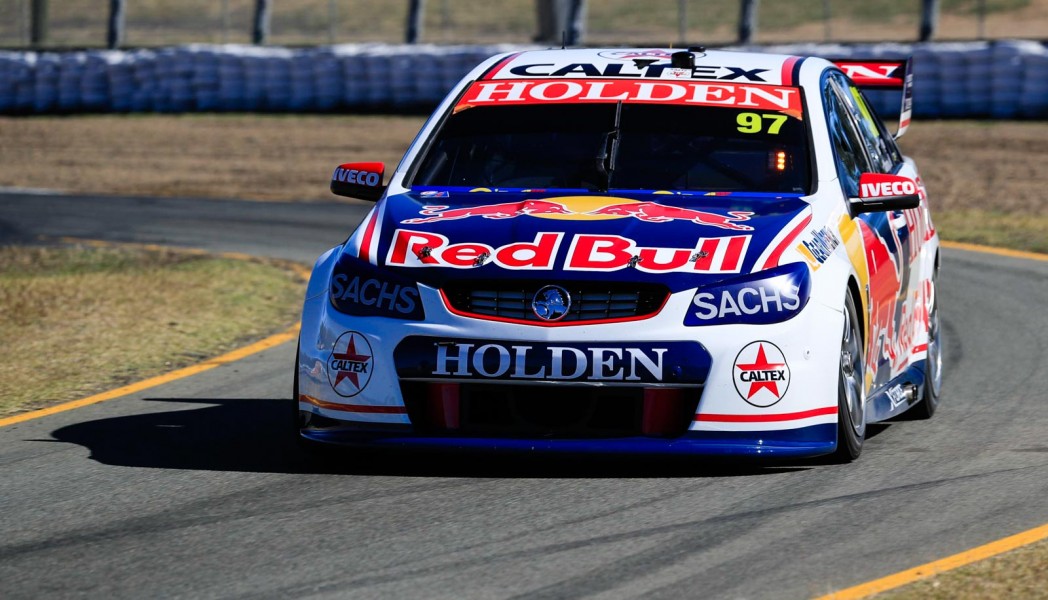 Last Wednesday marked Campbell’s second chance to work with the Red Bull HRT after also flying home for a test at Ipswich in early June.

Quickly feeling comfortable in the car, Campbell says readjusting to Supercars’ rules and procedures will be a bigger task than finding outright speed.

“The racing rules, the Safety Car restart rules, everything is so different to Europe,” said Campbell, who made his Supercars debut in the enduros last year with Nissan.

“Over there it’s not as strict with all that sort of stuff, whereas in Australia you have to do everything to plan.

“That’s something I’ll have to keep in the back of my mind. I’ve got the experience in Australia in the past, so I don’t think it’ll be a massive problem.

“But it’ll be a case of the team coaching me and reminding me throughout the races.”

Currently sitting almost a full event behind leader Scott McLaughlin, van Gisbergen will be relying on a strong PIRTEK Enduro Cup to resurrect his championship prospects. 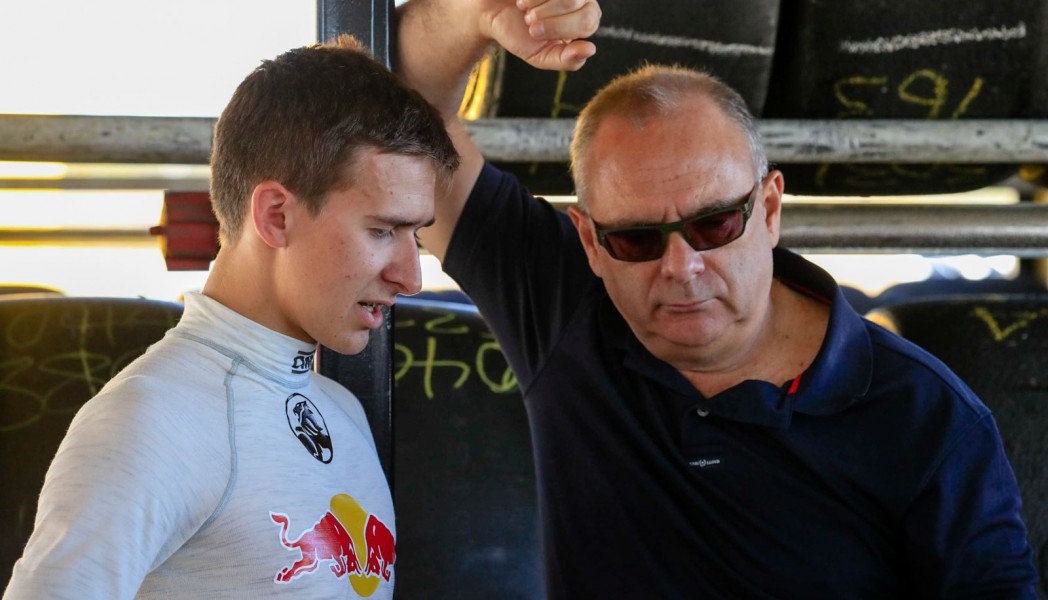 “There’s always going to be some pressure there with Shane’s championship, but with my experience last year I know what’s expected of me,” added Campbell.

“I’m here to do a certain role. I need to focus on that and not think about that (the championship) too much.

“Obviously it’s going to be at the back of my mind but we’ve just got to chip away at it.”

Whether he can become a regular in the PIRTEK Enduro Cup will meanwhile depend on his schedule, with his exact position in the Porsche family currently unknown beyond 2017.

“I’d like to stay overseas, but I’m not sure if I’ll change programs or not,” he said.

“There’s a lot of changes happening within Porsche that affects a lot of drivers, so we’ll just have to wait and see until the end of the year to see where we are.”