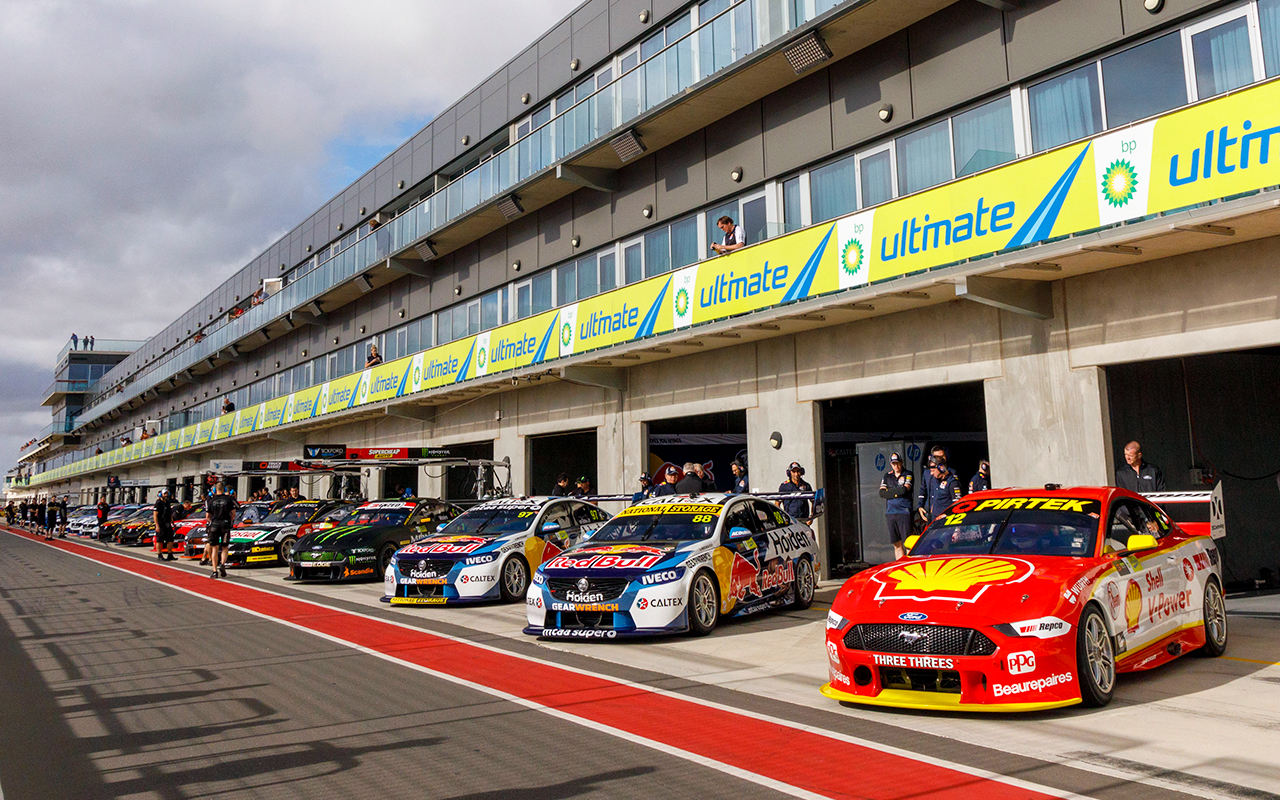 James Courtney’s sudden exit from Team Sydney has put the spotlight on the state of play in the PIRTEK Enduro Cup co-driver market.

Although the first enduro is still more than six months away, the bulk of seats are already full, including at Courtney’s former home Walkinshaw Andretti United.

With Courtney bullish about his prospects of returning to the grid this year, many are expecting that to be in a wildcard capacity, rather than a co-drive.

So who are the confirmed co-drivers for the OTR Bend 500, Supercheap Auto Bathurst 1000 and Vodafone Gold Coast 600? 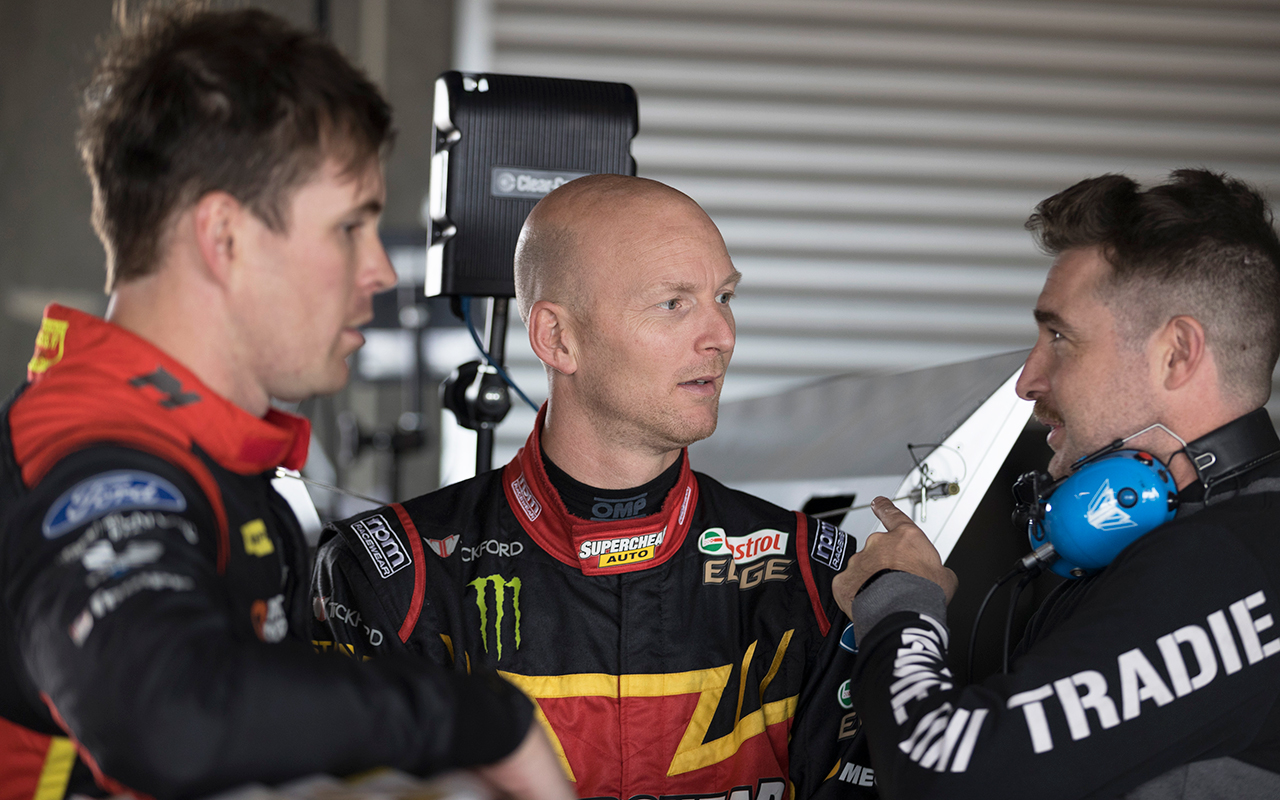 Only the Red Bull Holden Racing Team, with its ‘dream team’ combinations of Jamie Whincup/Craig Lowndes and Shane van Gisbergen/Garth Tander, is set to remain without any changes from 2019.

Shell V-Power Racing has made the most high-profile move, replacing Alex Premat with Tim Slade in the Bathurst-winning #17 entry alongside Scott McLaughlin.

Premat has subsequently landed at Tickford Racing and, while combinations there are yet to be confirmed, he’s expected to share the Supercheap entry with Jack Le Brocq. 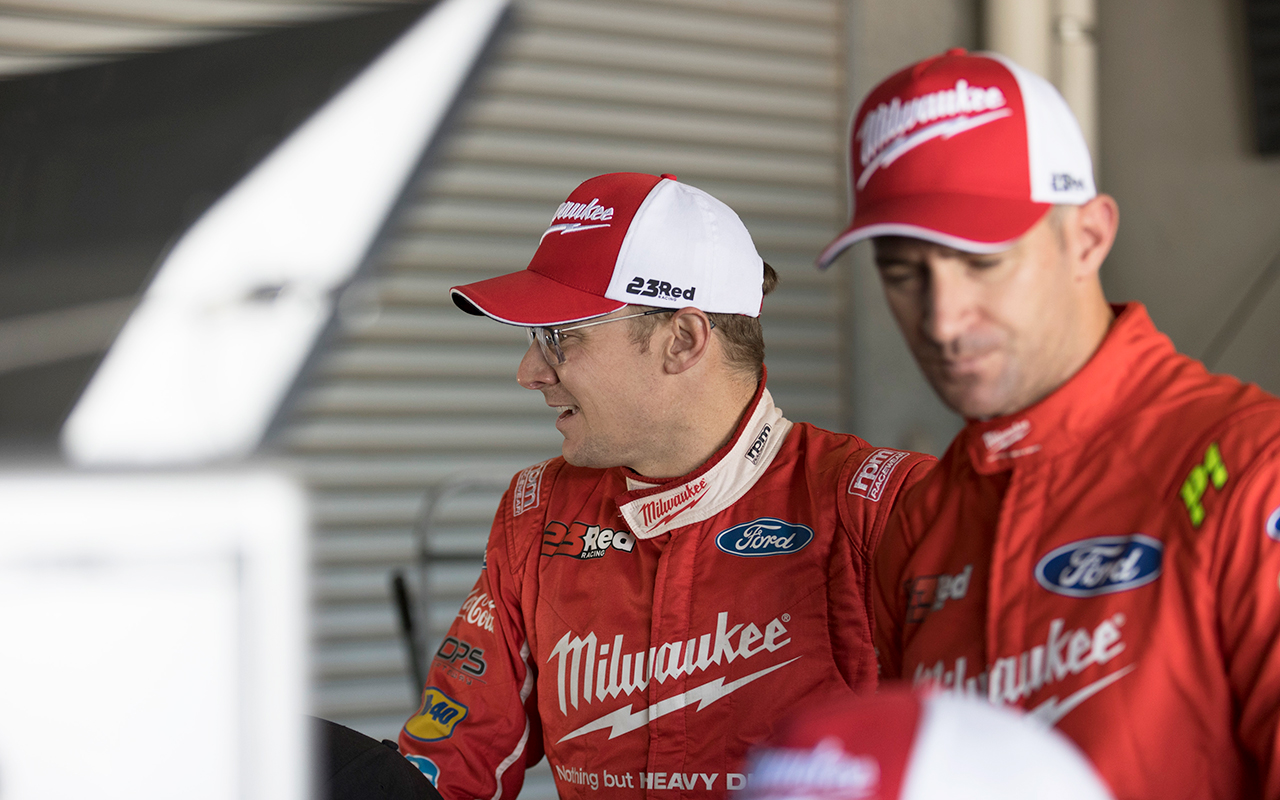 The Tickford clan has also picked up another 2019 Bathurst podium finisher Jack Perkins, who moves from Walkinshaw Andretti United to join Will Davison in the Milwaukee Racing entry. 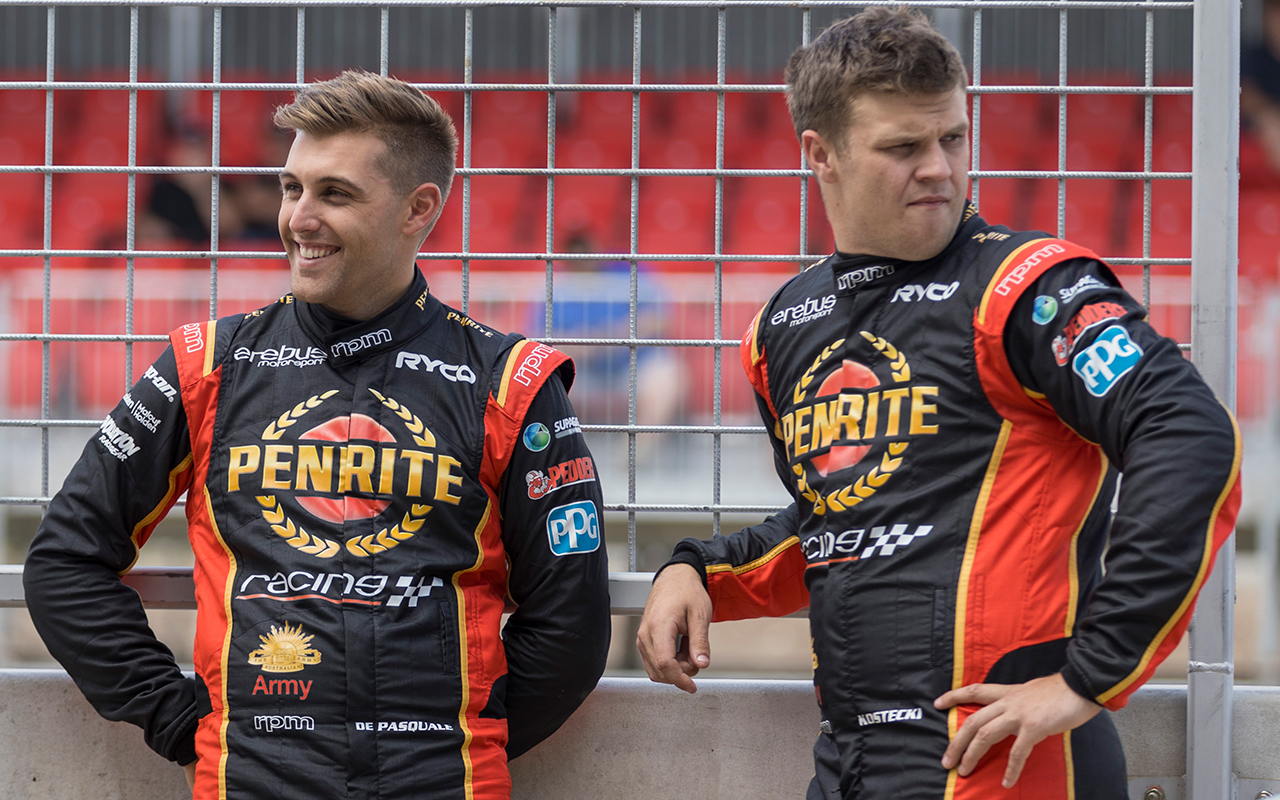 His former partner Will Brown was called up to David Reynolds’ #9 Penrite Holden, replacing the retiring Luke Youlden.

Another retiree is Steven Richards, who has taken a management role at Team 18, making way for James Golding to join Mark Winterbottom. 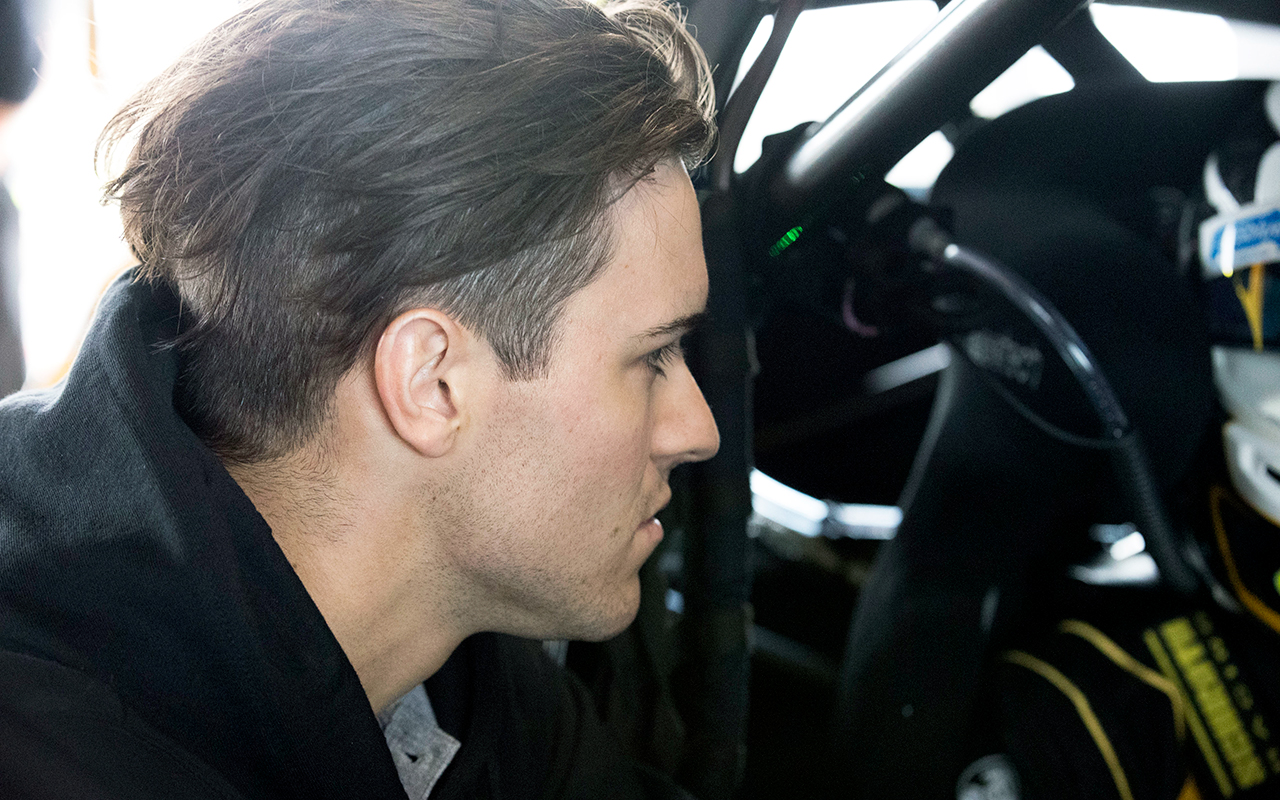 Matt Stone Racing is also full; David Russell making a return to co-driving after a year away, while Zane Goddard/Jake Kostecki combine in the other entry under their season-long car-share deal.

Brad Jones Racing, Kelly Racing and Team Sydney are all yet to announce full line-ups, although the first two of those teams are understood to be at least partially full. 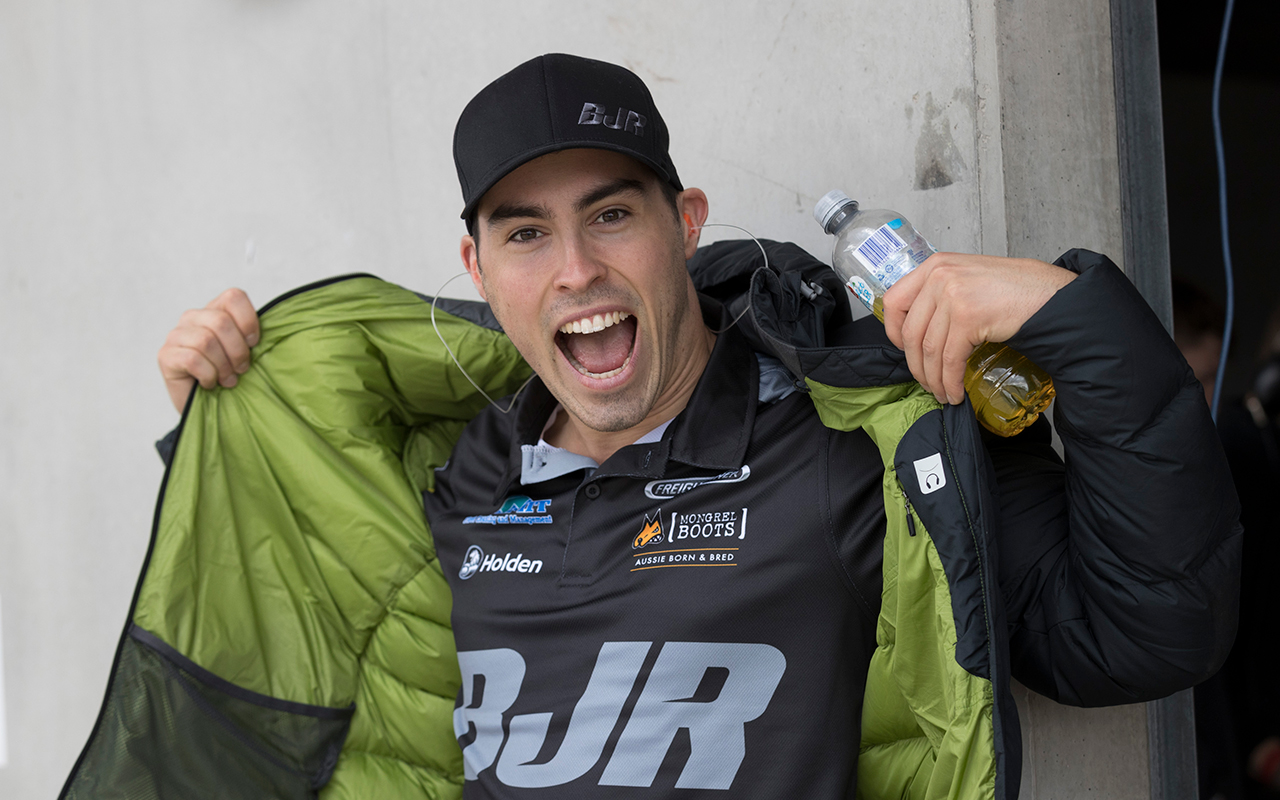 Kelly Racing is meanwhile expected to retain Dale Wood alongside Rick Kelly, while owner Jonathon Webb is a likely starter for Team Sydney.

The PIRTEK Enduro Cup kicks off with the inaugural OTR Bend 500 on September 18-20.

01/03/2020
Stay In The Know
Sign up to the Virgin Australia Supercars Championship Newsletter
We use cookies to ensure that we give you the best experience on our website. If you continue to use this site we will assume that you are happy with it.Ok