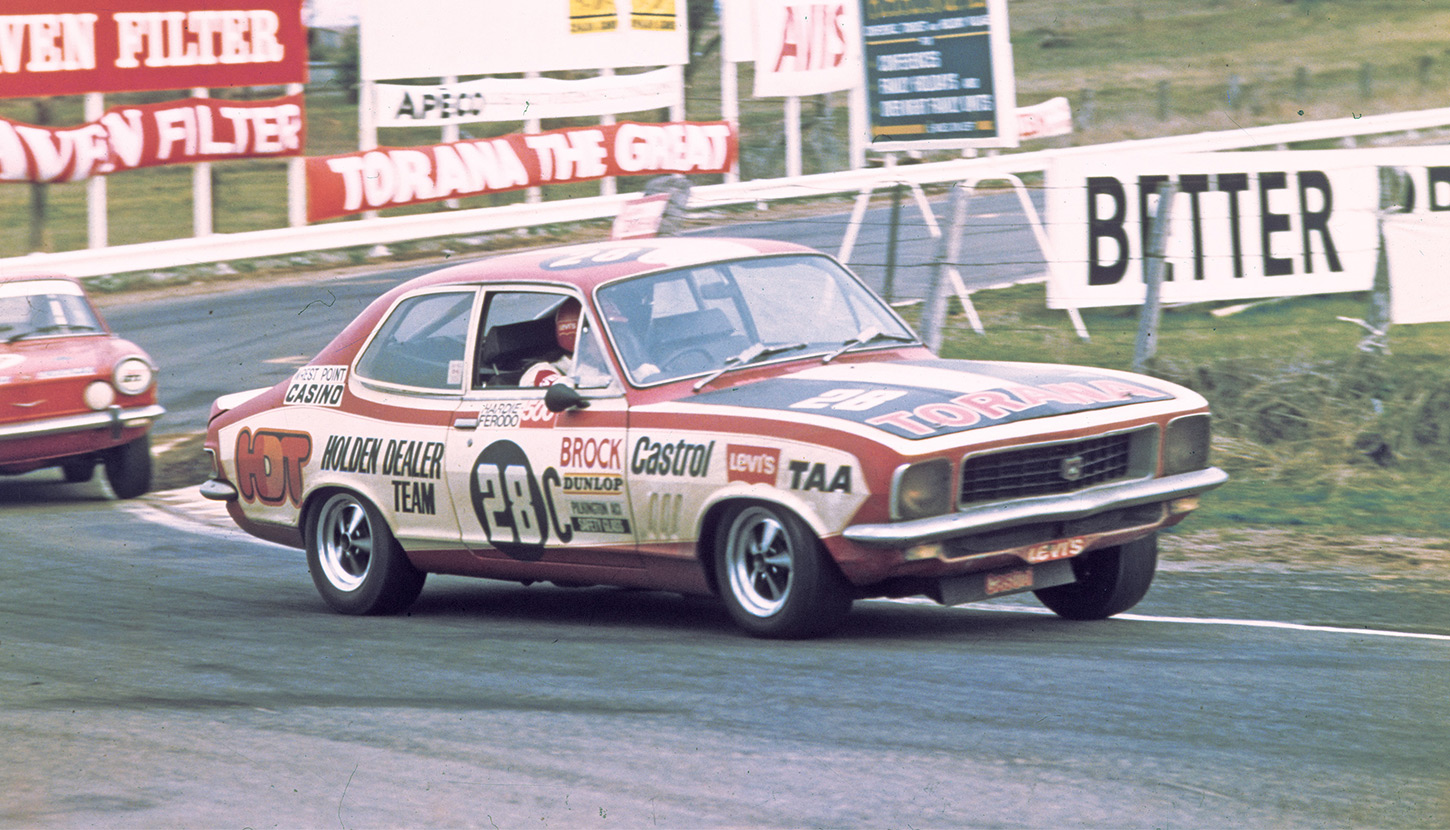 The 2016 Supercheap Auto Bathurst 1000 will pay tribute to one of the legends of Australian Motorsport and 'King of the Mountain' Peter Brock.

Next week’s race will celebrate a decade since the Peter Brock Trophy was named in honour of the nine-time Bathurst winner in 2006.

A number of Brock’s famous cars from across his career will be on display at the event, with a selection of them hitting the track at 10am on Sunday morning for the ‘King of the Mountain’ Parade.

All 11 winners of the Peter Brock Trophy will take part in the parade, each driving a significant vehicle from throughout Brock’s forty-year racing career.

Peter Brock’s brother Phil will lead the parade in a tribute of the 1983 Bathurst 1000 winning #25 HDT Commodore he shared with John Harvey until it was commandeered by Peter and Larry Perkins when the #05 Commodore expired. 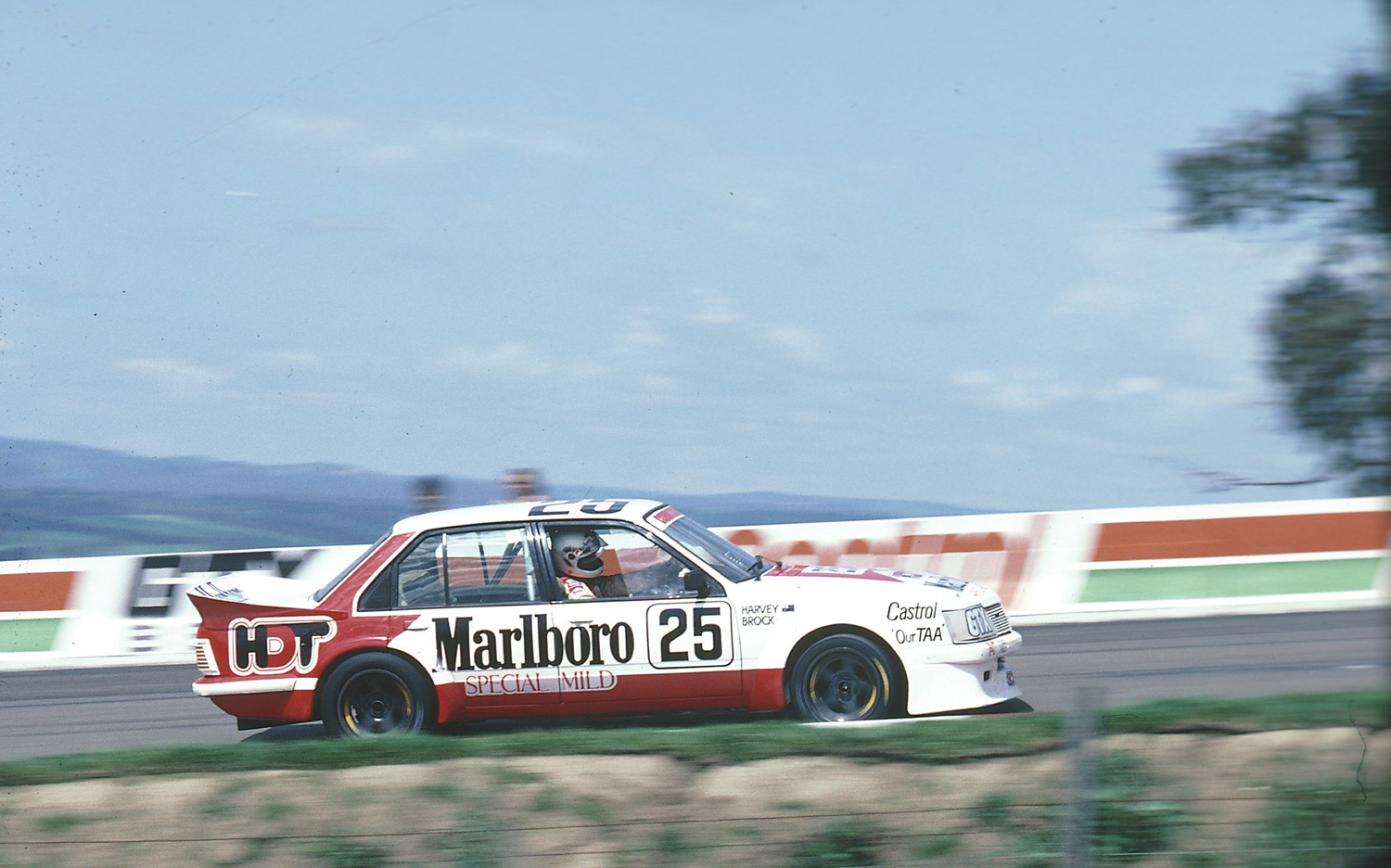 Also appearing in the parade will be a tribute of Brock’s second Bathurst winner, the 1975 Gown-Hindaugh Torana L34, to be driven by six-time Bathurst winner Mark Skaife. 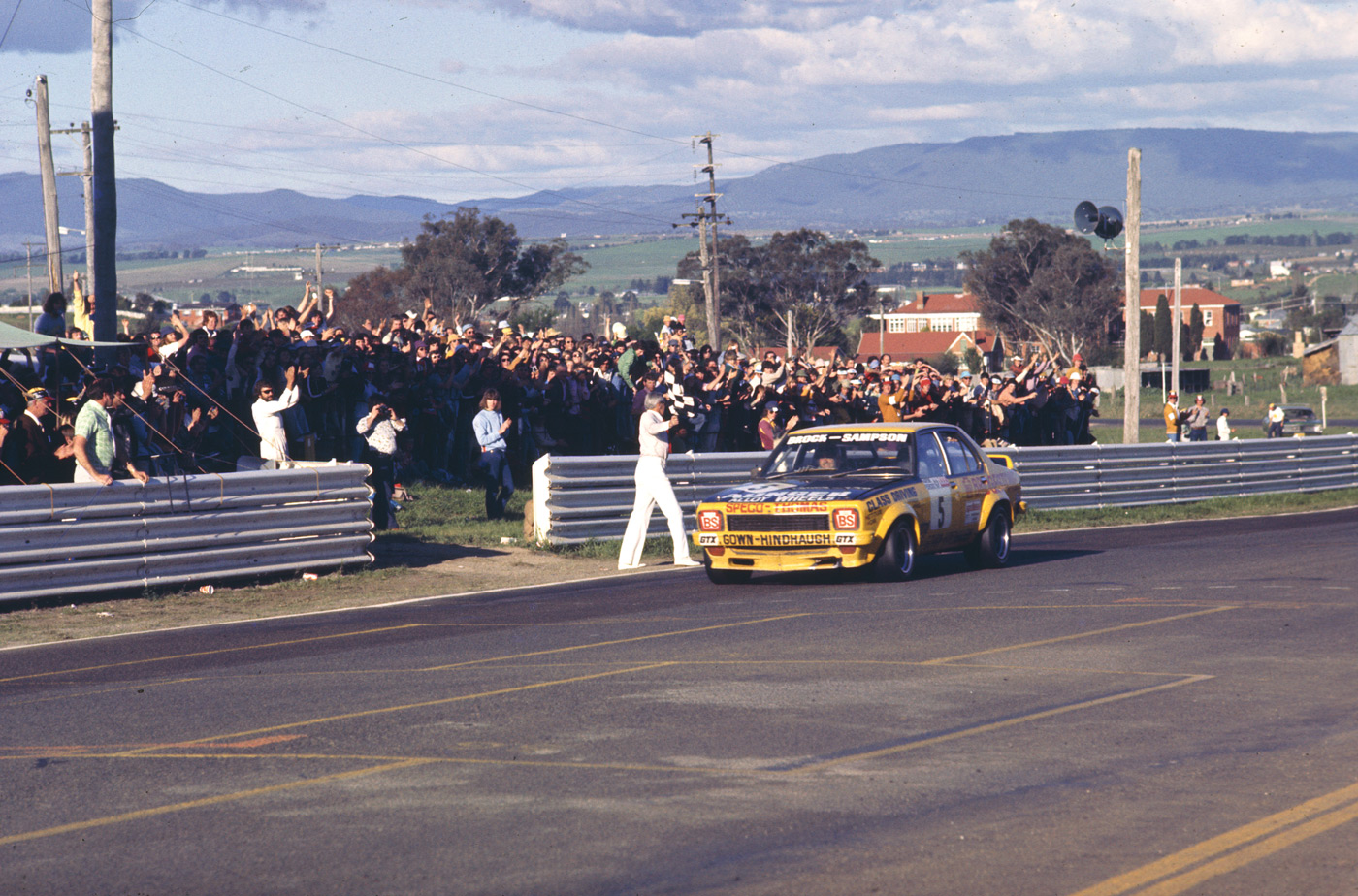 A tribute of the Austin A30 that ignited Brock’s racing career will be steered by young-gun Chaz Mostert, and his final circuit racing car – a 1952 Holden 48/215 that he raced at the 2006 Goodwood Revival will be driven by 2011 winner Nick Percat.

The full list of cars, and drivers is below.

The Supercheap Auto Bathurst 1000 will be held from 6-9 October. Tickets are available at Ticketek.com.au.